Posted by Sama in Entertainment On 28th August 2021
ADVERTISEMENT

Elden Spencer has been paying tribute to the iconic cover album for the past few years and previously recreated the front cover shot for photographers for the album's 10th, 17th, and 25th anniversaries. However, the young man is now angry with the band and is taking legal action against the band members for alleged child pornography. 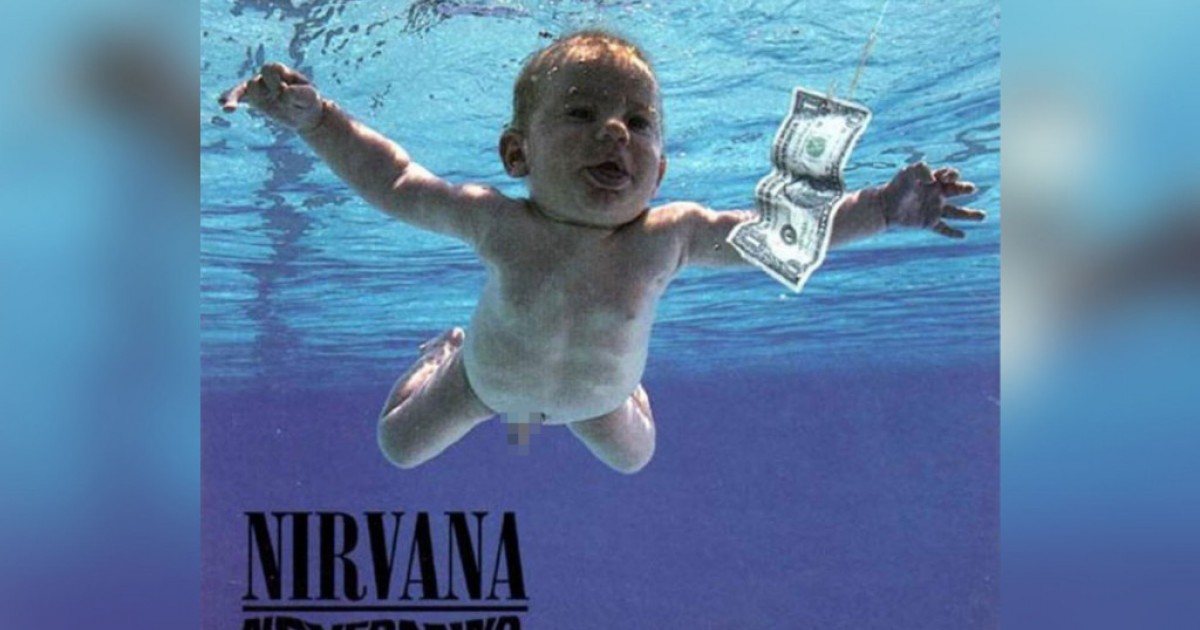 The child that famously posed on Nirvana's Nevermind album is now all grown up and suing the band against the alleged child pornography charges.

According to the court documents obtained by Pitchfork, Spencer Elden, 30, filed a lawsuit in a Los Angeles court against the band on Tuesday, August 24, alleging that the image displayed his genitals without his consent. 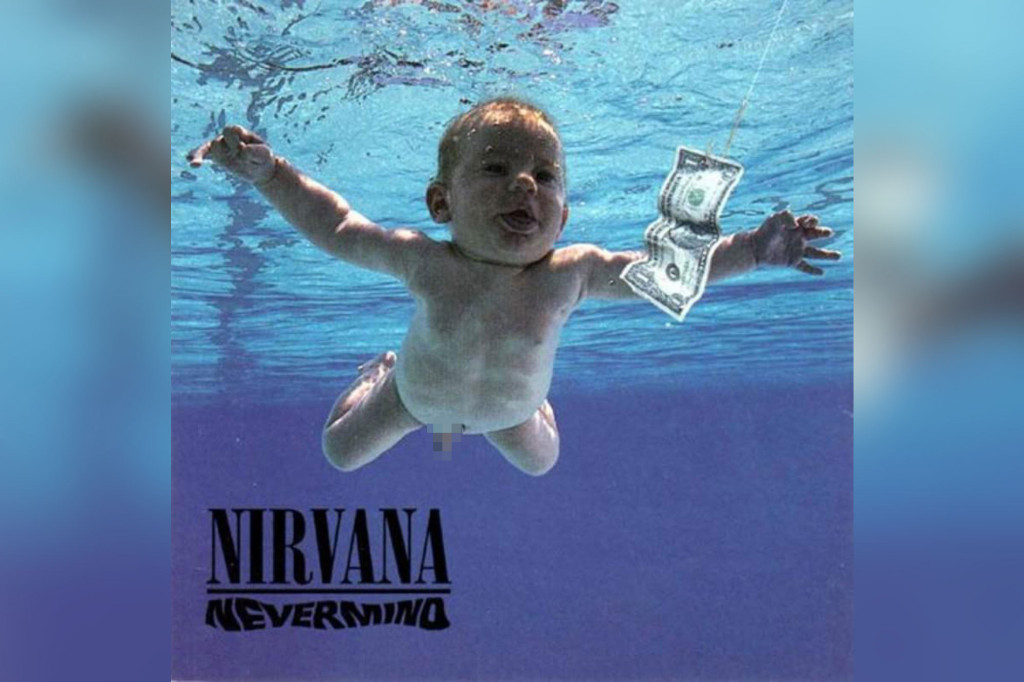 Spencer also claims that neither his legal guardians nor he signed a release that authorized the band to use his image as a fourth-month-old baby on the cover, and that Cobain also promised to cover his crotch with a warning sticker.

Spencer is now looking for compensation from the band, including Kurt Cobain's estate, and from photographer Kirk Weddle, who took the original image. 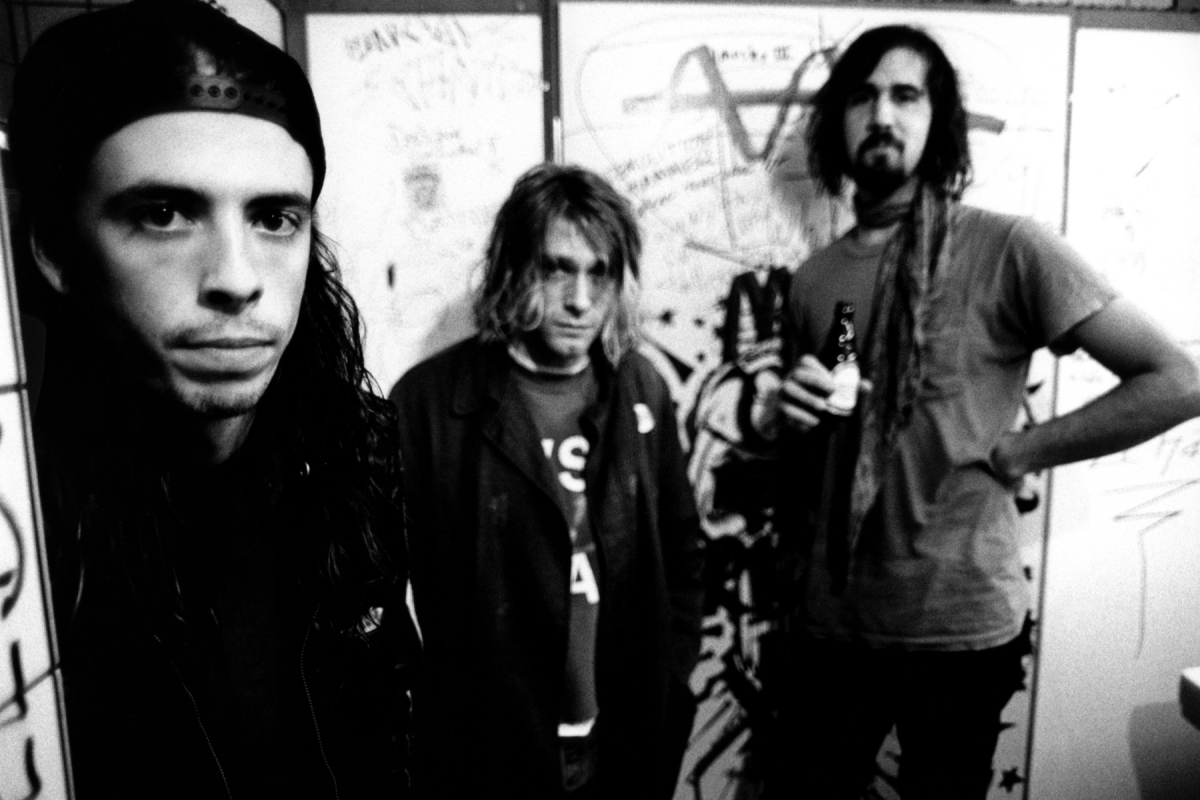 The surviving members of Nirvana and estate of Kurt Cobain have been sued by Spencer Elden, the baby from the cover of Nevermind. Elden claims the band violated federal child pornography statutes. https://t.co/M4PW3KhJvT

The lawsuit states that Elden suffered: 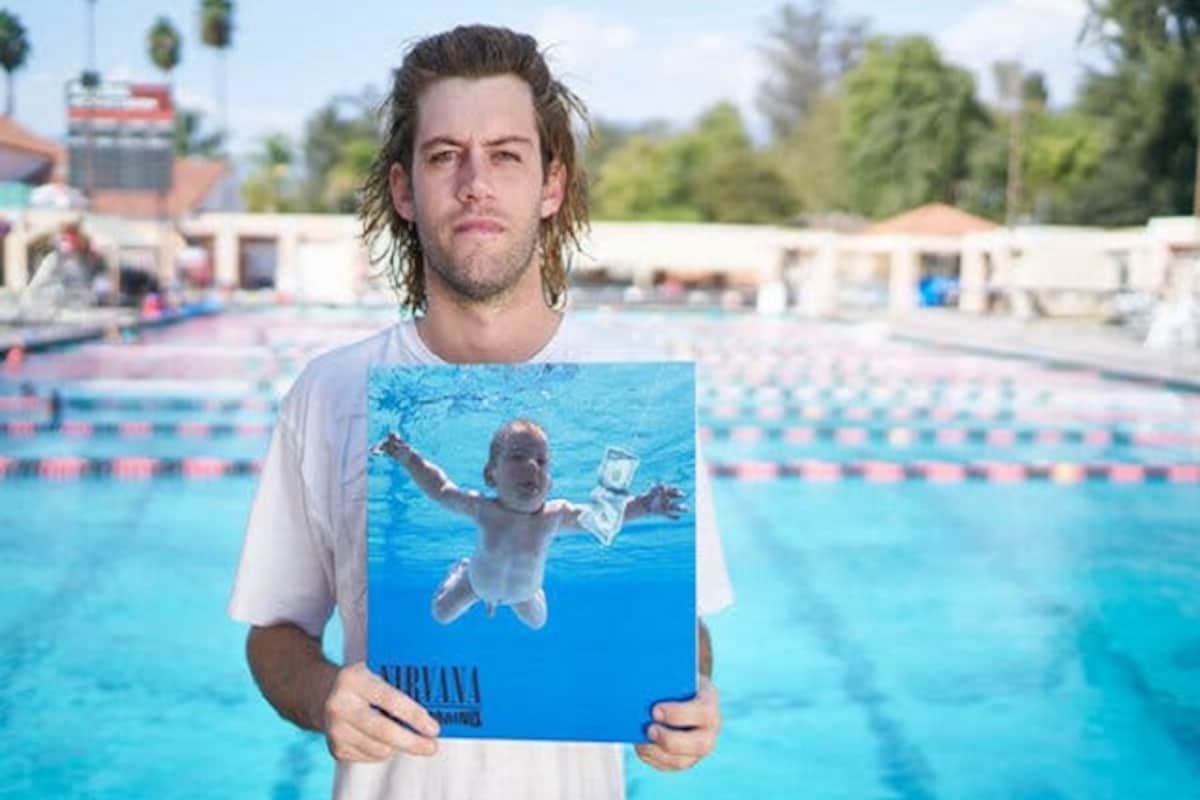 Happy birthday to the one and only Spenser Elden who turns 28 today. He appeared on the iconic album cover Nevermind by Nirvana. He would of been 2 months old at the time.
09/07/91
09/07/19
@musica1akitty @joshuavp322 @GeraldMcGrain @SamsHusband @billy_dennis02 @JamesMu19560690 pic.twitter.com/oMwiPFa31a

It adds that Spencer endured:

"loss of past and future wages, past and future expenses for medical and psychological treatment, loss of enjoyment of life," as well as "other losses to be described and proven at trial of this matter."

To point here, Spencer who was the son of a friend of Weddle has also previously recreated the front cover shot for photographers for the album's 10th, 17th and 25th anniversaries. 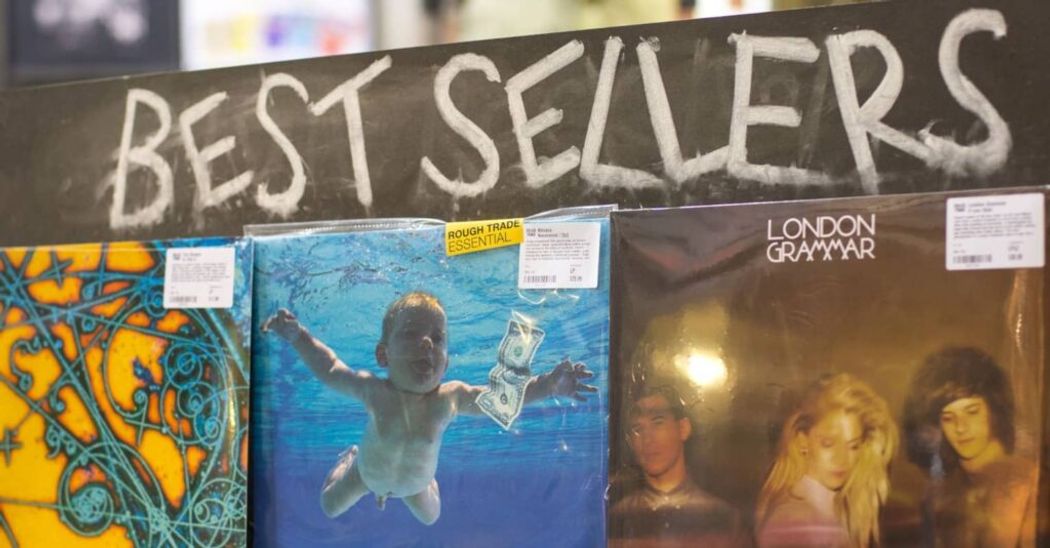 Per New York Post, Spencer originally wanted to do the 25th-anniversary photoshoot nude as a tribute to the original cover but his photographer specially told him to wear swim shorts.

"The anniversary means something to me. It’s strange that I did this for five minutes when I was 4 months old and it became this really iconic image.

"It's cool but weird to be part of something so important that I don't even remember." 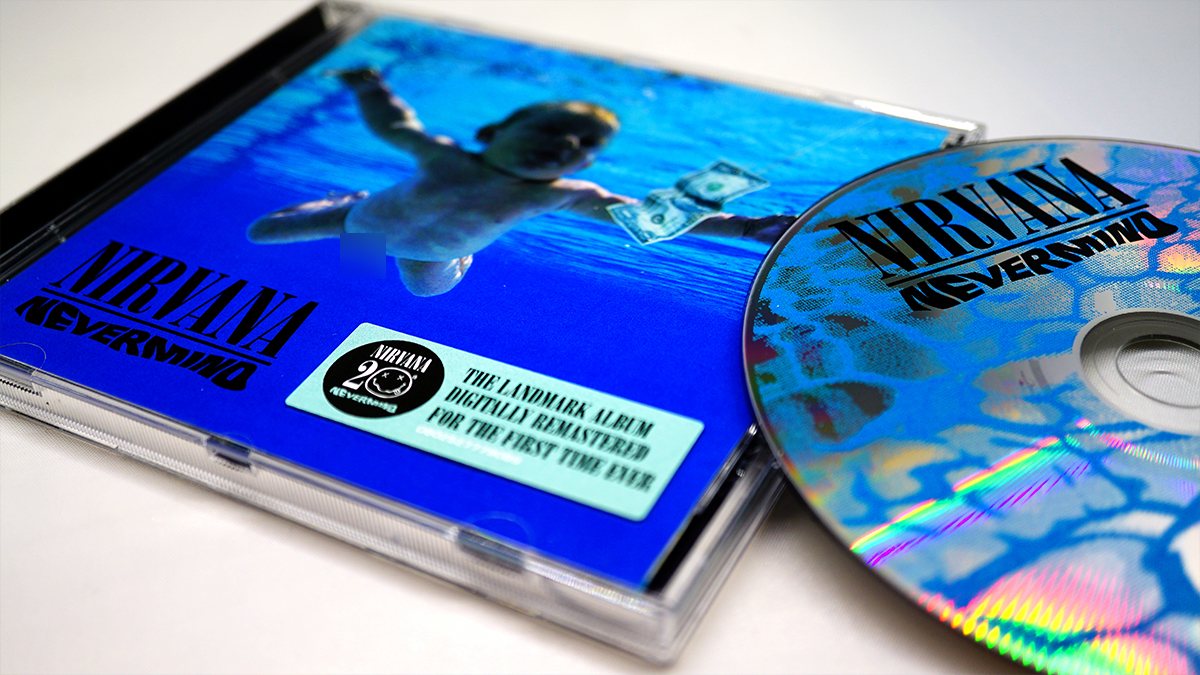 However, in a 2016 interview with GQ Australia, Spencer appeared a little detached from the artwork and the part he played in its creation, stating: "It’s f***ed up. I’m p*ssed off about it, to be honest."