Balls Of Steel Man Captures Creepy Sounds In An Abandoned Mine Alone!

Man captures creepy sounds in the Waldeck Mine. It is an abandoned gold mine located deep in a forested canyon in Western Australia. Turn up your audio, start from 12:30, the creepy sound says: "Set me outside" in a really low tone. Can you hear it? 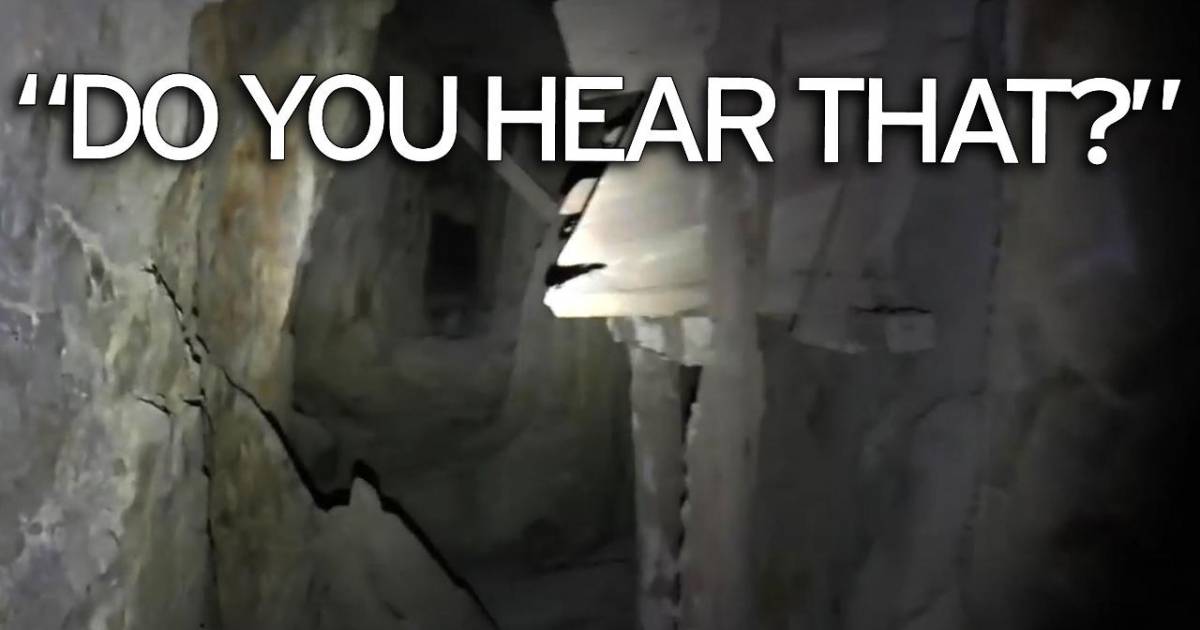 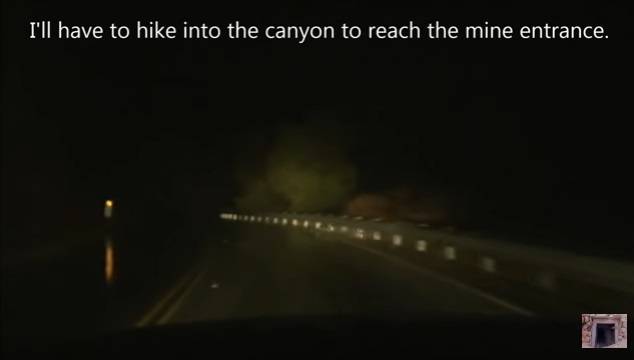 On December 1st they posted a video titled “Creepy Sounds Captured in an Abandoned Mine While Reviewing the ThruNite TN12 Flashlight.” The video is just that: an explorer named Frank visiting the abandoned Waldeck Mine in Western Australia while showing off the capabilities of a very bright flashlight. 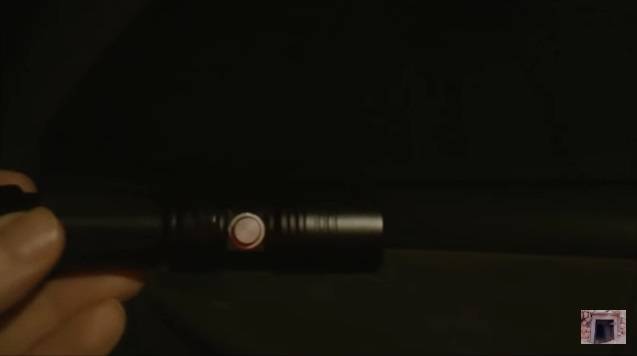 After a relatively uneventful beginning reaching the back of the small mine, going over the features and history, something is very clearly heard on the video. 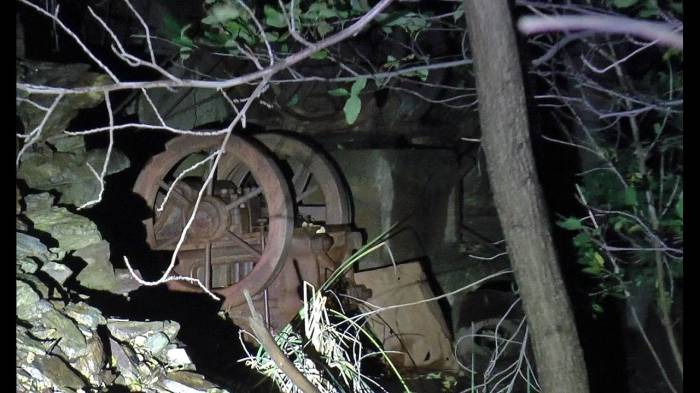 An eerie sound, like a host of spooky whispering voices, can be heard on the tape, completely freaking him out. Frank comments on it, turns around. Hears nothing. 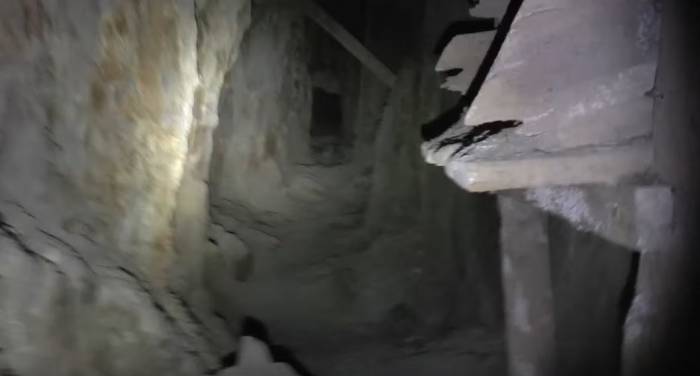 He said: “What is that, wind? I’m not sure if you can hear that on the camera?”

When he stops walking and falls silent, the whispers seem to stop as well.

But when he sets off again the spooky sounds get even louder.

He said: “I don’t know what that is, that doesn’t sound like wind – that’s crazy.

He added: “I’ve heard some weird stuff in mines but that is definitely creepy, so let’s get out of here.”

He walks back towards the back of the mine again; then it starts in earnest.

What it is can only be described as… vocalizations. Some report hearing English phrases. Frank is audibly upset. Even in this extremely old, unstable mine, Frank was fearless. This has him shaken. He tries to blame it on birds or even snakes. But it keeps going, and it pursues him as he heads out of the mine. He eventually just ends the video abruptly and focuses on getting out of there. 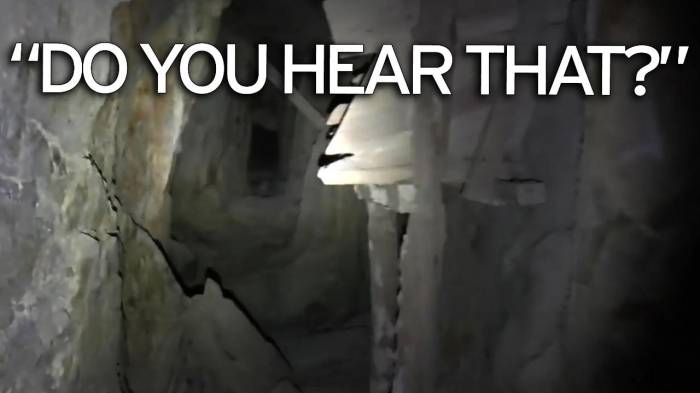 #5 The following is the original video. The sounds start around the twelve-minute mark.

#7 If you want to hear an isolated version of the audio, the following video (mislabeled as EVP, which this is not; it’s AVP) contains the audio.

The source seems unimpeachable. There’s no way it’s a hoax. The sounds are unmistakable. It can’t be something we’re mistaking for vocalizations. It isn’t human. Not a normal human voice, to be sure. Frank is clearly alone. It can’t be a prank.

It’s clear it has no natural source that can be explained by science, and there’s no way it can be a hoax.

This is the best evidence of true paranormal activity.