Posted by Sama in Bizarre On 23rd August 2021
advertisement 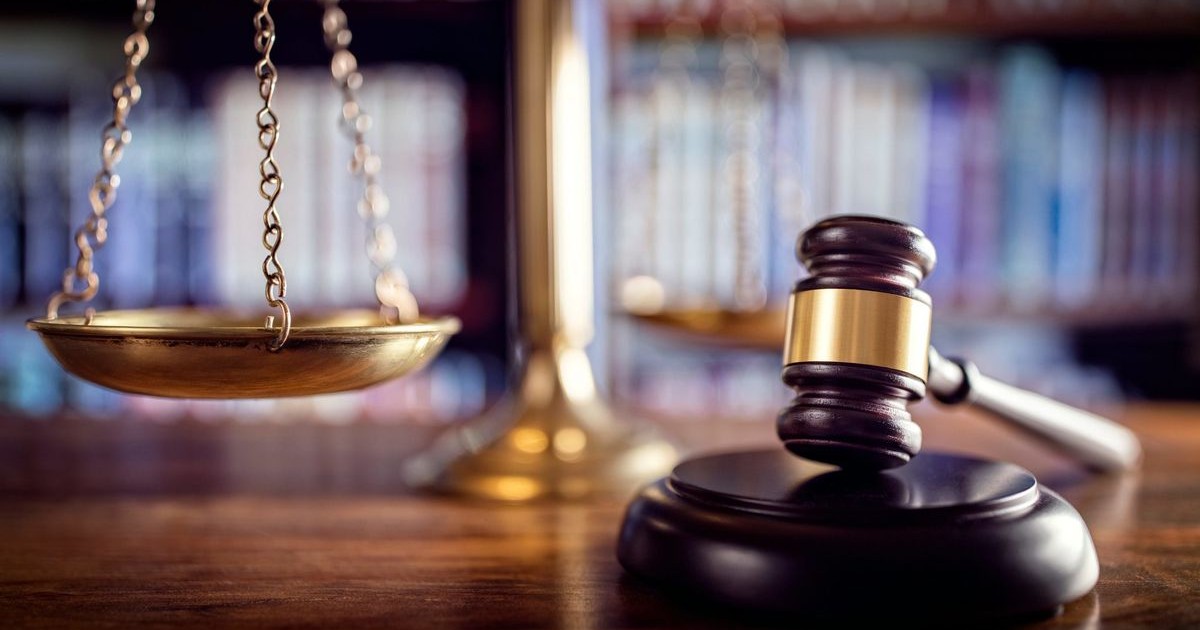 A widow in Baltimore, Maryland is suing a funeral home for deceiving her and cremating her late husband. The woman claims the funeral home buried him on request from a second woman who claimed to be his wife.

Ivan Street, Demetra's late husband, died from congestive heart failure on January 9, 2021. The widow then held a service for her husband at the Wylie Funeral Homes in the same month. 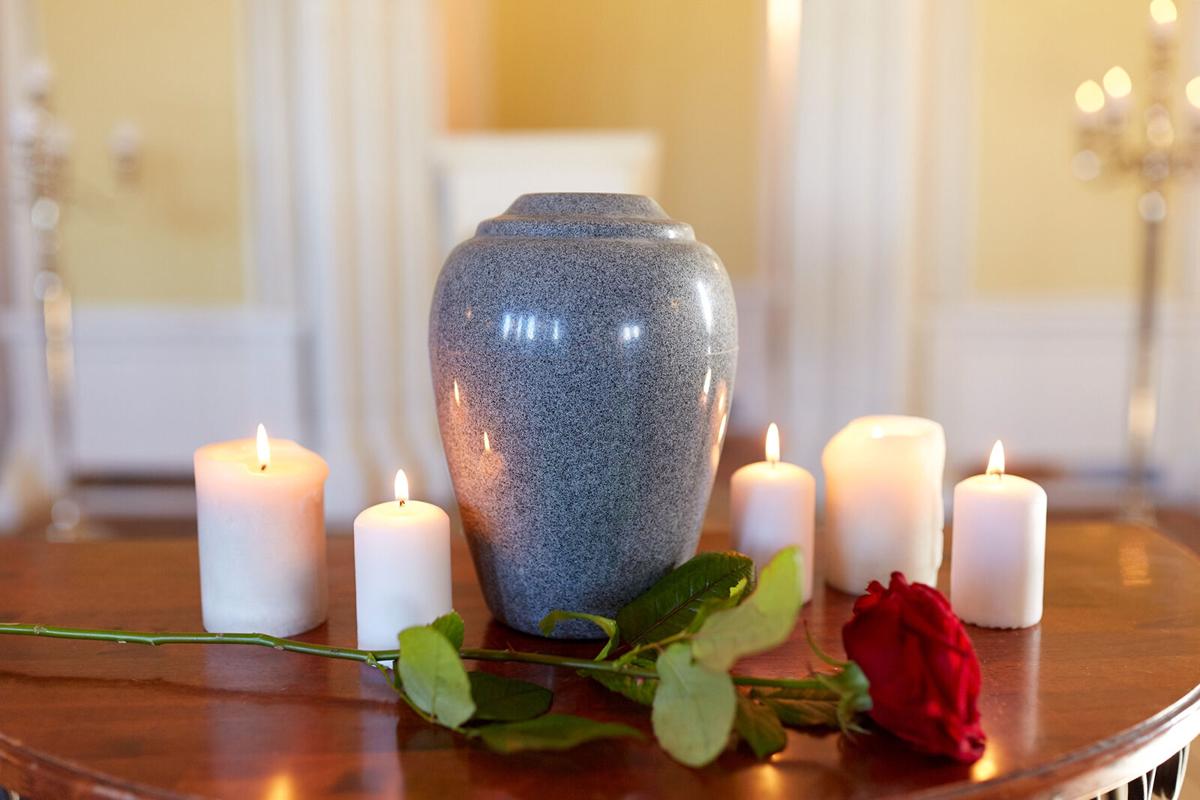 After the service, the funeral home workers then took the urn away and would not even let her take it with her.

The Washington Post reports Street doesn't think the ashes are in the urn at all. 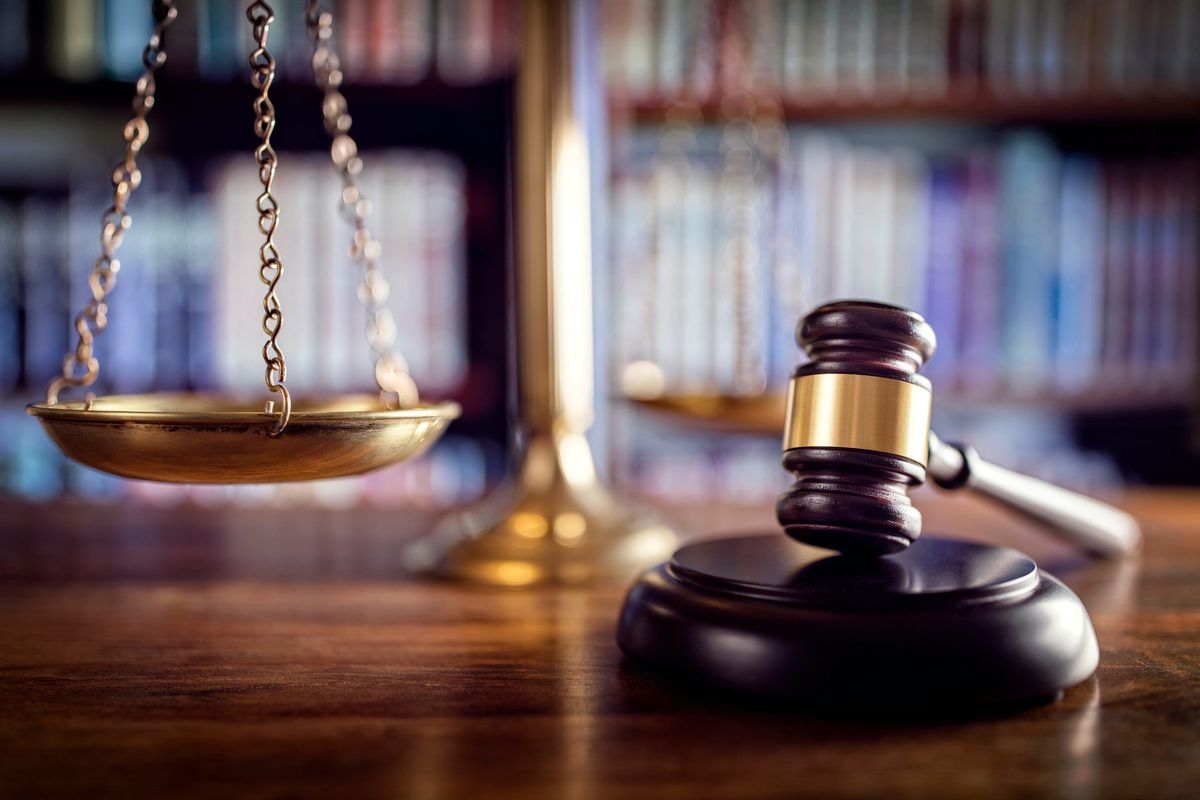 "Demetra went to the funeral home on Jan. 13, identified Ivan's body and provided her marriage certificate to prove she was next of kin."

"Street then entered into a $2,500 contract for Ivan's cremation and a memorial service with the funeral home."

Soon another woman came forward and claimed herself to be Ivan's wife.

According to the lawsuit, she produced a certificate of marriage without an official seal. 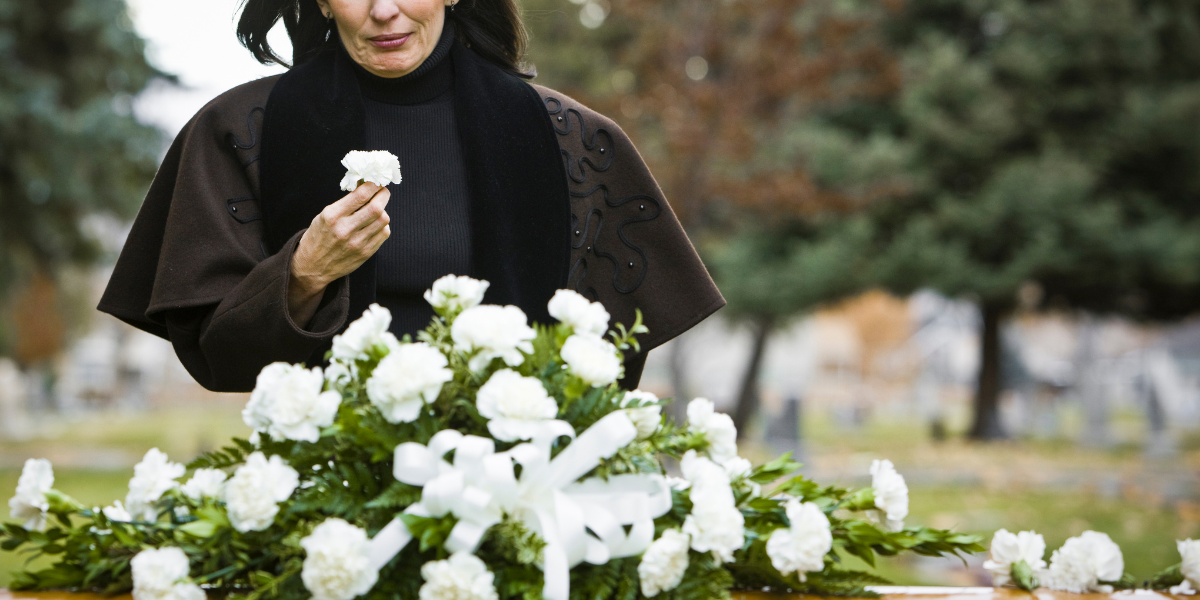 The second woman insisted that Ivan be buried not cremated.

It was revealed that Ivan and Demetra Street were legally married in 2016 and were going through the divorce process since 2018 however, it was never finalized before Ivan's passing.

Two women claimed to be a dead man’s wife. A lawsuit says the funeral home deceived one with an empty urn. https://t.co/aU0oLzr0Fu

Furious, Street complained to the owner, his response was:

"So, what are you going to do about it?"

Following this, the funeral home then decided to decline the other woman's attempts to bury Ivan and follow through with Streets' plans for cremation.

But on the day of the memorial, they did not allow to see the urn after the completion of the service. At this point, Street realized that they had already buried Ivan three days prior at the request of the other woman claiming to be his wife.

Wylie Funeral Home held two funerals for one guy after two women claiming to be his wives requested services; he was buried before the service where he was to be cremated, and a fake urn was used, according to lawsuit. By @PDavis_LLC https://t.co/hAr5UPiy3u

"[Despite Street's] repeated requests that she receive Ivan's ashes, Defendants refused to allow her or anyone else to obtain the ashes or to see the funerary urn once the Memorial Service had concluded,"

The Baltimore Sun reached out to the owner of the funeral home, Brandon Wylie.

"Due to restrictions imposed by our confidentiality requirements and the existence of pending litigation, we are not at liberty to disclose all of the information relevant to this matter."

"However, we vehemently deny the claims advanced by Ms. Street and assert that the underlying matter was handled with the utmost sensitivity toward the loved ones of the deceased."

Street in her lawsuit claims that the funeral home performed two services to charge money from both women.

This is so weird and bizarre

As per the lawsuit, the other woman even wrote on Ivan's remembrance page on January 20:

"To the memory of my beloved husband, you were my best friend."

"The many loving memories I have of the [time] we shared will forever comfort me in your absence..."

"You will be sorely missed my love."

Demetra Street is now seeking $8.5 million in damages in the lawsuit.