Bargain £60 Patio Furniture Turns Out To Be For Dolls' House

Posted by Abdul Rafay in Funny On 25th May 2021
ADVERTISEMENT

A mother cleared her patio in preparation for new garden furniture, only to discover her online purchase was made for a dollhouse. Fleur Webb ordered a table and chairs for £60 and planned her summer around them. 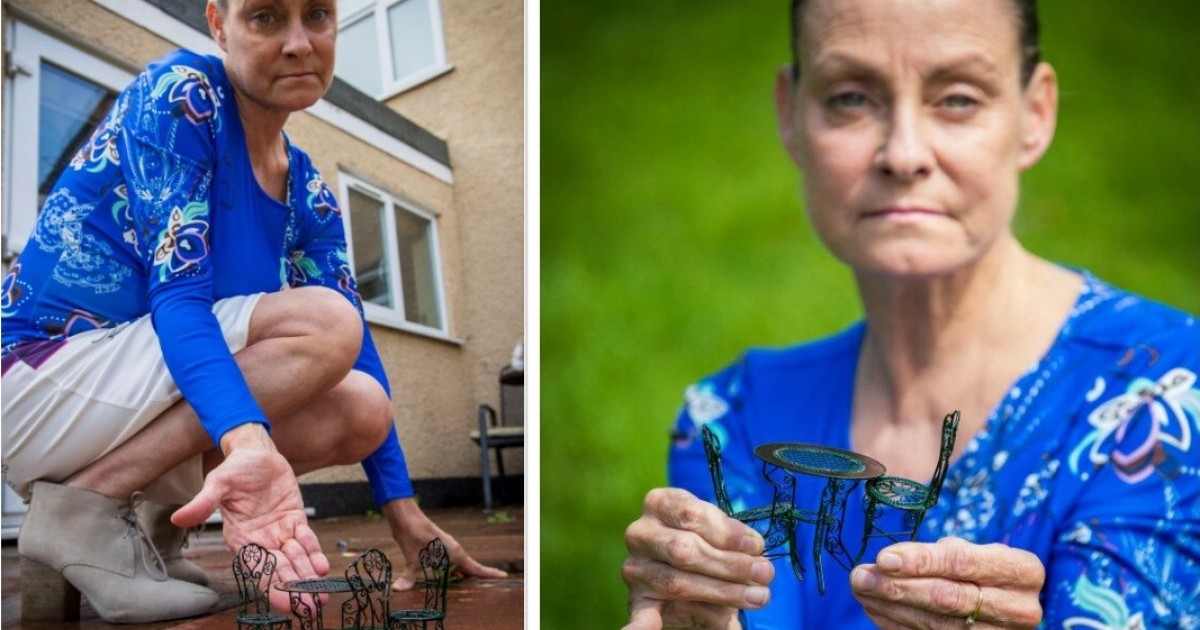 However, the 51-year-German old's Amazon order turned out to be ornate miniatures. Fleur, a McDonald’s customer services manager, said: “I couldn’t believe it.” 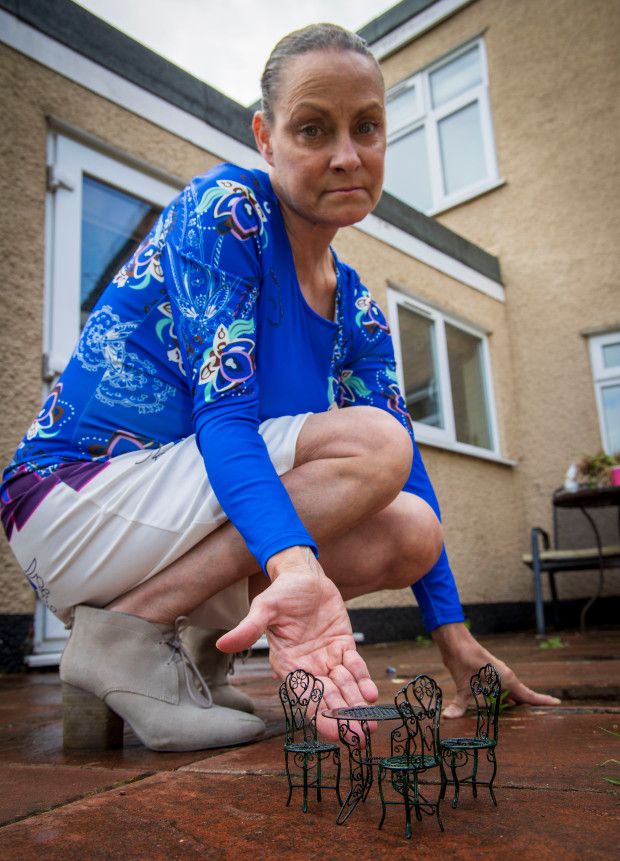 “The advert showed the furniture in a garden surrounded by candles, with champagne resting on the tabletop. I’ve been swindled.”

When Fleur, a former financial advisor, wanted to file a complaint, the furniture company had removed their online advertisements. 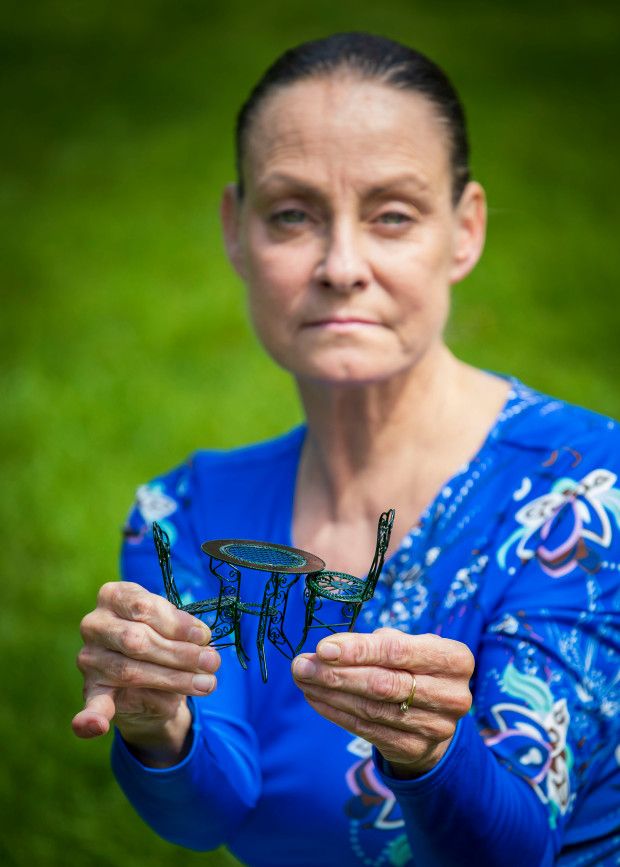 Fleur, the mum to daughters Kaci, 18, and Jena, 16, said: “I’m kicking myself because there were no dimensions on the advert.”

“It was a con but I made the mistake of being taken in by the photos.” 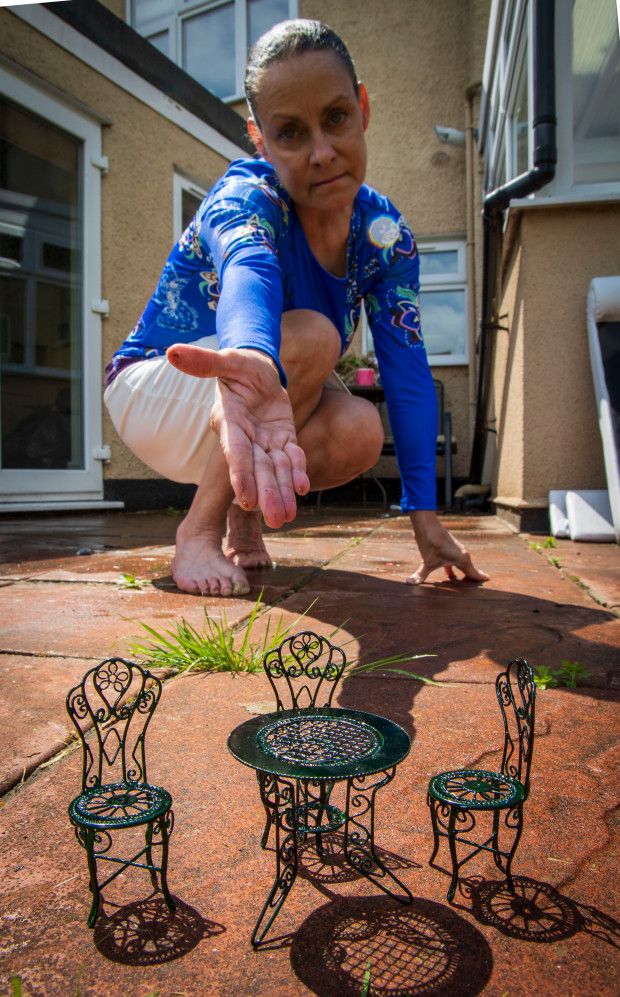 Judo black belt Fleur, of Gidea Park in East London, added: “I can see the funny side.” 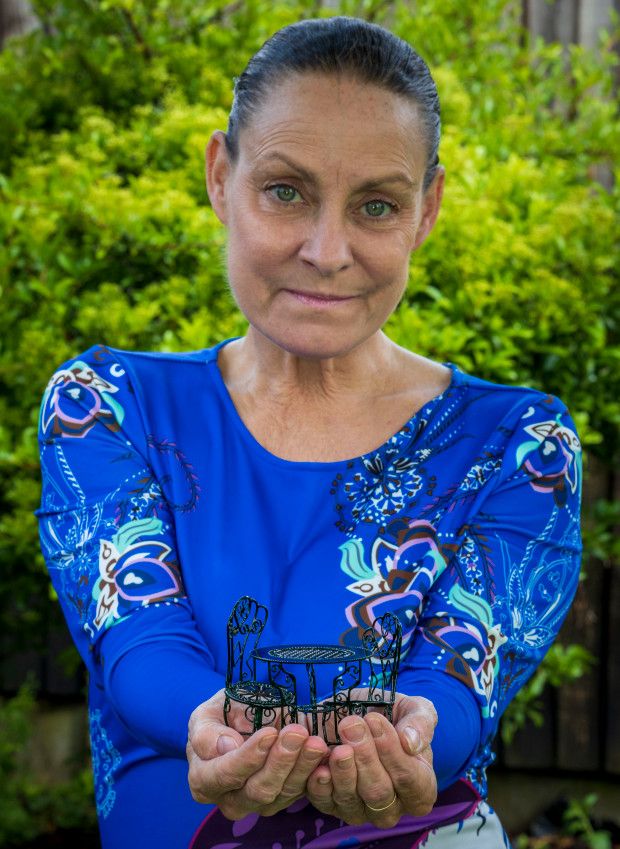 “I’m not going to squeeze my backside onto those chairs, am I?”

“My daughters called me a doughnut and thought it was hilarious.”

“My lovely colleagues were in hysterics. No one can believe I fell for it.”

“But there is a serious side and I’m speaking out to try to stop other people being taken in.”