This woman shared the receipt of a bar describing her as a 'girl by herself and her post went viral on social media with people sharing the unwarranted names they received over the years from different bars and restaurants and some of them are really savage. 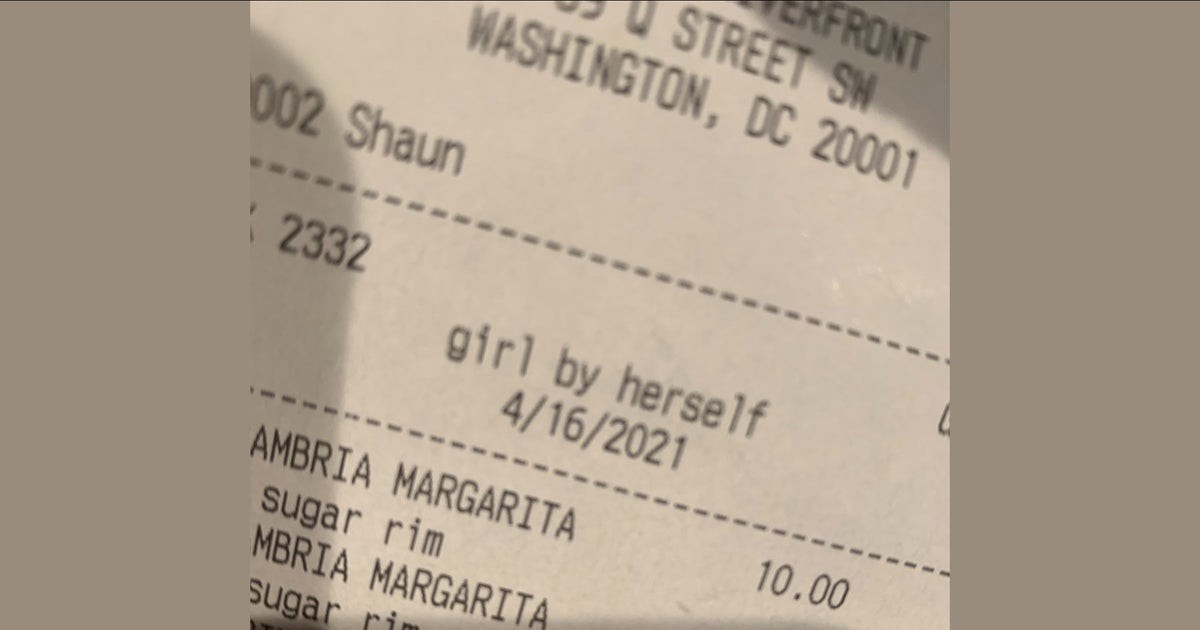 Working in the hospitality industry can be a challenging job especially on days when it gets difficult to differentiate between customers during a swamped up day. Therefore, different mnemonic methods are used to identify customers and work efficiently. However, these mnemonics always do not go well with people as one Twitter user made this a point in her now-viral tweet.

The woman shared a photo of her bill after a night out on which she was referred to as: “Girl by herself.” 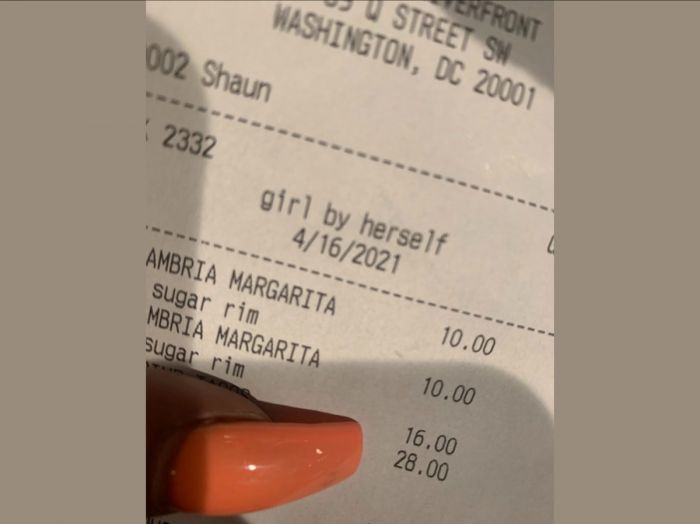 The lady who was referred to as 'girl by herself' found the comment really disrespectful and hitting out the person, she wrote that “wasn’t even by herself”, so it was “all around disrespectful.”

She then tweeted that she had to mute the notification because she had no idea that the post would blow up like this.

Some people commented that the comment was really savage.

lmfao this is so savage https://t.co/P2yPpoxqW2

me looking at the waiter when they hand me my check https://t.co/CI2VKAYhUO pic.twitter.com/vXPr5L1q6R

my tombstone will read: https://t.co/tMwxgfIdr9

Some people shared the names that they received from bars and restaurants over the years and some of them were more disrespectful than this one!

That’s better than the one I got pic.twitter.com/lKxiKEaZlw

I feel you on this one 😔 pic.twitter.com/Ic1Q3FvFxX