Posted by Sumaiya Ghani in News On 22nd August 2020
ADVERTISEMENT 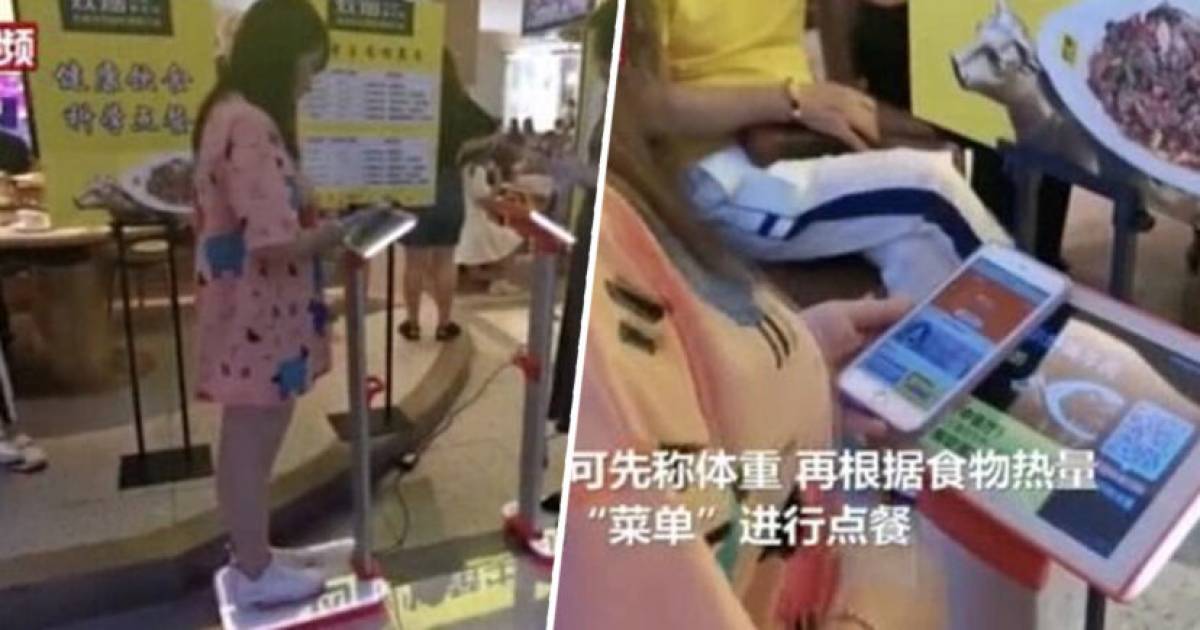 People visited a restaurant in China to dine in and were told to weigh themselves before ordering after a national campaign to reduce food waste was introduced in the country. 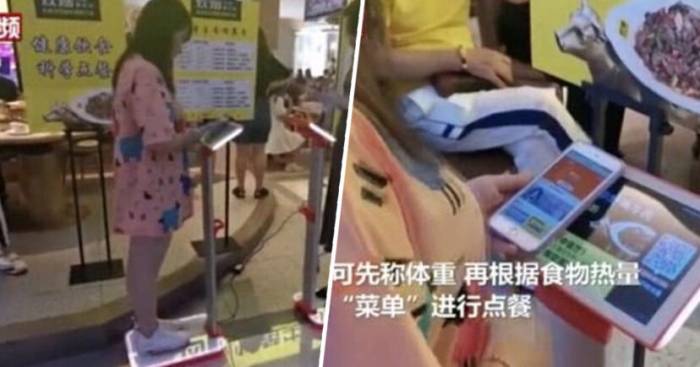 This really was a distressing experience for the diners. The restaurant was then forced to apologize to the hurt customers.

President Xi Jinping told how the level of food waste in the country has reached to a shocking extent. He described it as 'distressing', according to Bloomberg.

In order to cut the waste down a system was introduced by the Wuhan Catering Industry Association where restaurants would serve one fewer dish than the number of diners.

In its over-enthusiasm to respond to call by #Chinese President #XiJinping to end #food wastage, a restaurant in Changsha in central China asked customers to weigh themselves & eat food recommended by an app. In face of sharp backlash on #SocialMedia, it apologised later. #MIG pic.twitter.com/wFzrsTbsTm

To limit the food waste, this beef restaurant decided to weigh people on entry and then enter the data into an app that would suggest the most suitable meals according to their size. 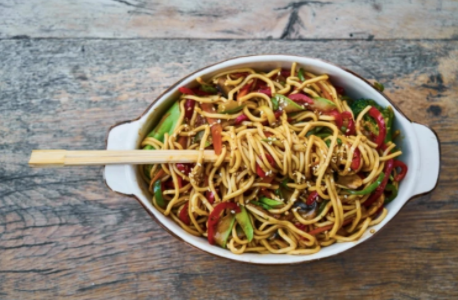 Soon this rule of the restaurant was slammed online. According to the BBC, the hashtags of this incident have already been viewed around 300 million times on China's social media platform Weibo. 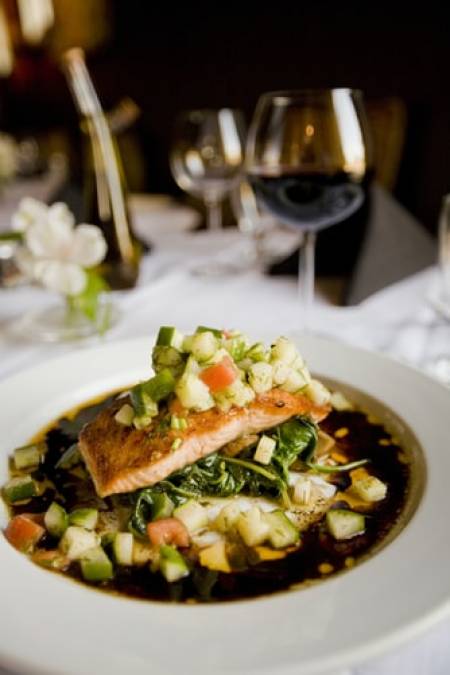 The restaurant realized the mistake, apologized to the customers, and told that the weighing system was not mandatory. Their representative said that they just wanted to play their part in the Clean Plate Campaign.

The apology, posted online, continued: "Our original intentions were to advocate stopping waste and ordering food in a healthy way. We never forced customers to weigh themselves."

According to the BBC, President Jinping of China said the country has to now "maintain a sense of crisis about food security".