Being Single And Alone Could Be Deadlier Than Obesity, Study Says

According to a new study, loneliness is deadlier than obesity and should be considered a public health risk. 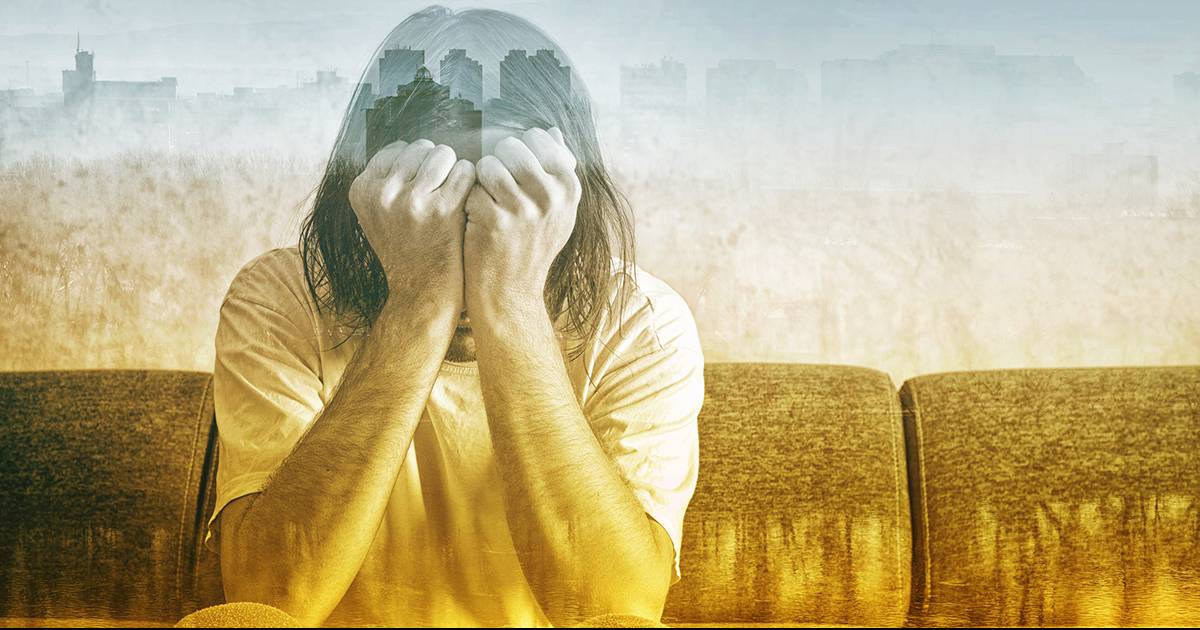 loneliness could be deadly

A new study says that loneliness and social isolation should be considered a major public health hazard, and could even be deadlier than obesity. 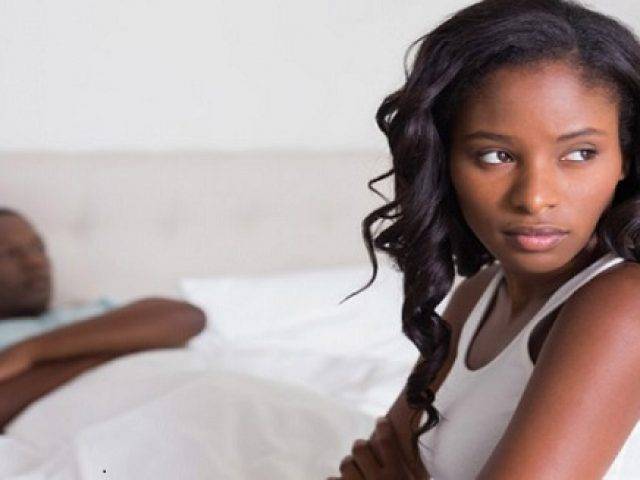 What are isolation and loneliness?

Loneliness is a feeling of sadness or distress about being by yourself or feeling disconnected from the world around you. It may be felt more over a long period of time. It is also possible to feel lonely, even when surrounded by people. Isolation is being separated from other people and your environment. 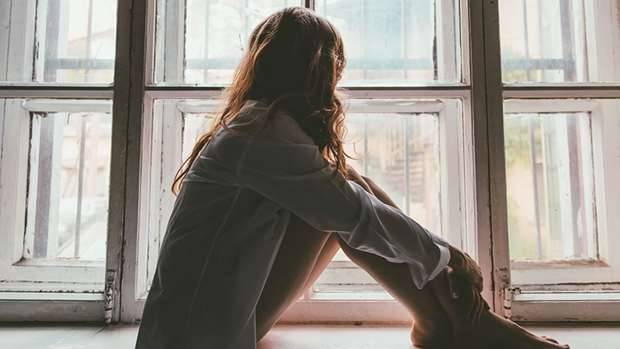 Loneliness cause illness and early death

Loneliness is not just an emotional state of mind, it actually triggers genetic changes which cause illness and early death. Now researchers have discovered that loneliness actually triggers physical responses in the body which make people sick. 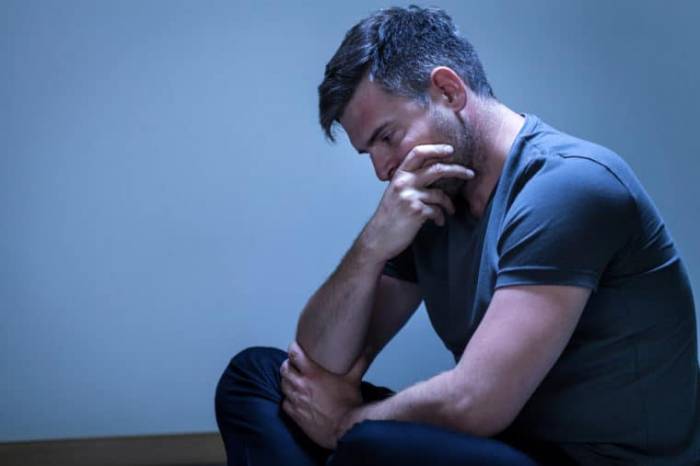 John Capitanio, of the California National Primate Research Centre at the University of California, Davis said:

"Perceived social isolation is a risk factor for chronic illness and all-cause mortality but the molecular mechanisms remain ill understood.

In humans, loneliness involves an implicit hyper-vigilance for social threat." 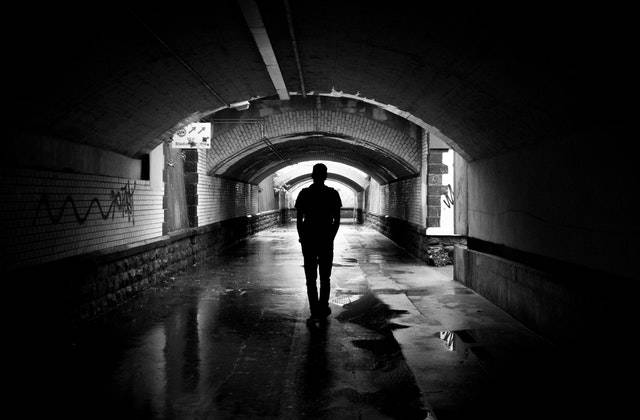 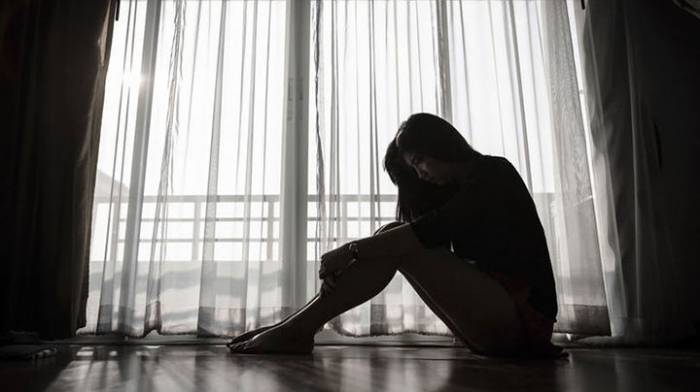 "Being connected to others socially is widely considered a fundamental human need, crucial to both well-being and survival.

Extreme examples show infants in custodial care who lack human contact fail to thrive and often die, and indeed, social isolation or solitary confinement has been used as a form of punishment.

Yet an increasing portion of the US population now experiences isolation regularly." 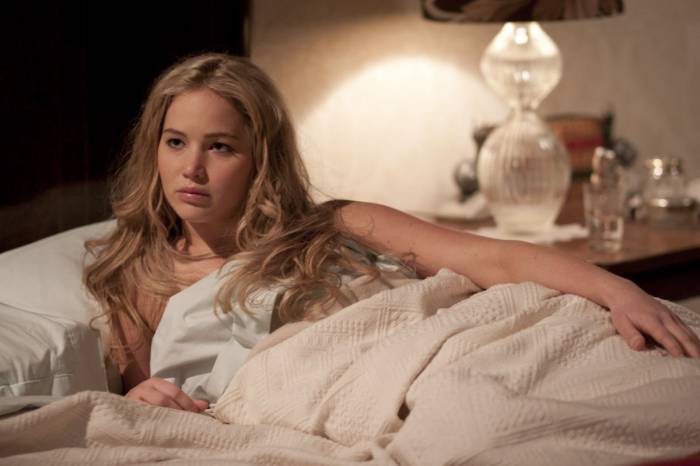 It is no secret that humans crave connection because it is what our body needs, biologically, as well. Human connection brings complex values to our lives: relationships give us a sense of belonging in the group, a sense of identity in contrast to others in that group, an almost therapeutic-support system, and reason not to feel lonely. 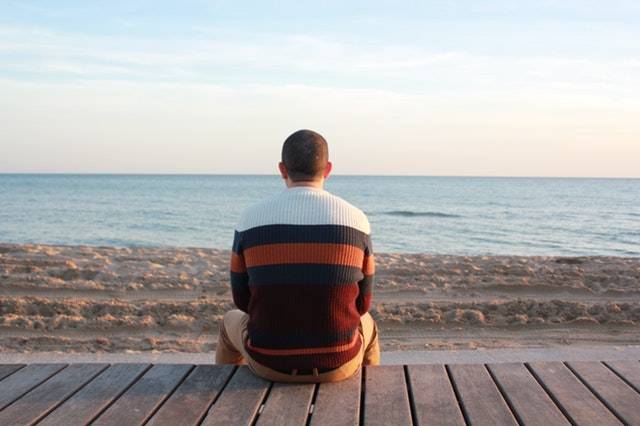 Social isolation raised a person's risk of death by 50 percent!

The Huffington Post reports that they found that lonely individuals raised a person’s risk of death by 50%, compared to obesity, which was only 30%. A recent survey by Granset, the over-50s social networking site, found that almost three-quarters of older people in the UK are lonely and most have never spoken to someone about how they feel. 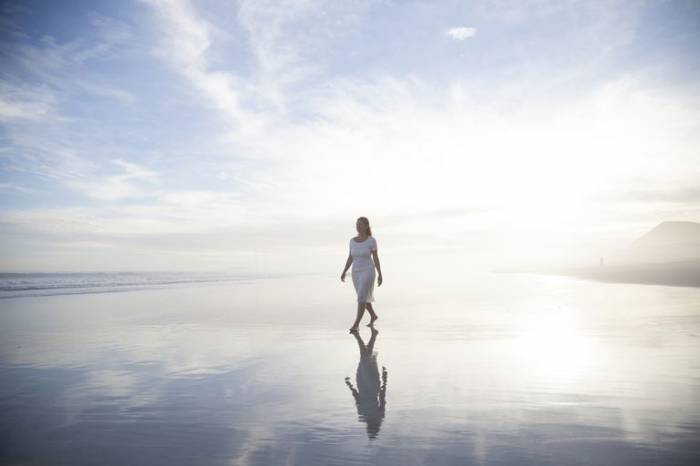 British people are the loneliest in Europe

The Telegraph reports that Britain is the "loneliness capital" of Europe, "with its inhabitants less likely overall to know their neighbors or have strong friendships than people anywhere else in the EU," according to a study. 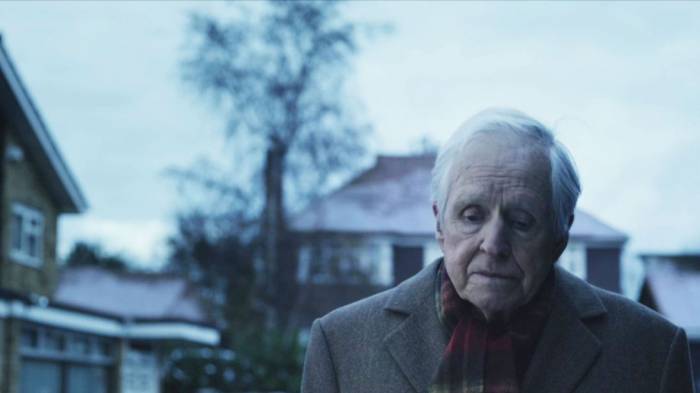 Loneliness, isolation, and depression are quickly becoming a global epidemic and awareness are needed more than ever. According to a 2017 Census, loneliness could become a major epidemic for Canadians as well, as more Canadians are living alone, with no parents or children. 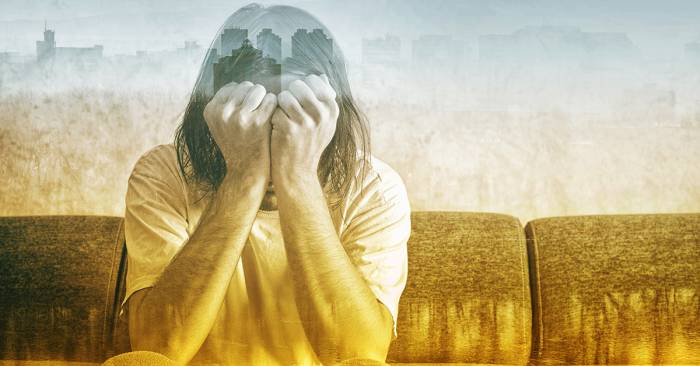