Believe It Or Not, This Is Kylie Jenner’s first EVER Instagram photo That Was Unearthed On TikTok By One Of Her Fans

Posted by Sumaiya Ghani in Entertainment On 7th November 2020
ADVERTISEMENT

One fan of Kylie Jenner scrolled through her hundreds of posts to find the first one and shared it on TikTok with the caption: "Scrolling to the bottom of celeb Instagrams so you don't have to." 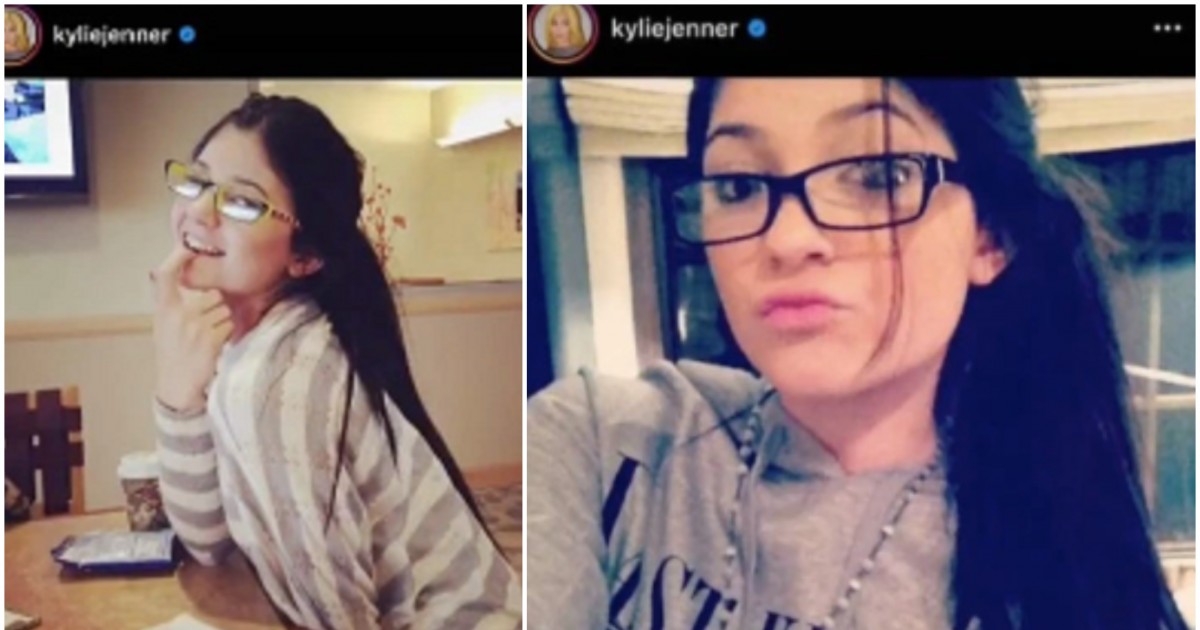 That's right. It's Kylie Jenner's first-ever Instagram photo and we are as surprised as you are

Kylie Jenner, the supermodel, looks unrecognizable in this picture from several years ago when she was only 14.

You all must know that Kylie is known for her sultry poses online, showcasing her sensational figure in designer outfits, flawless make-up, and an ever-changing hairstyle. 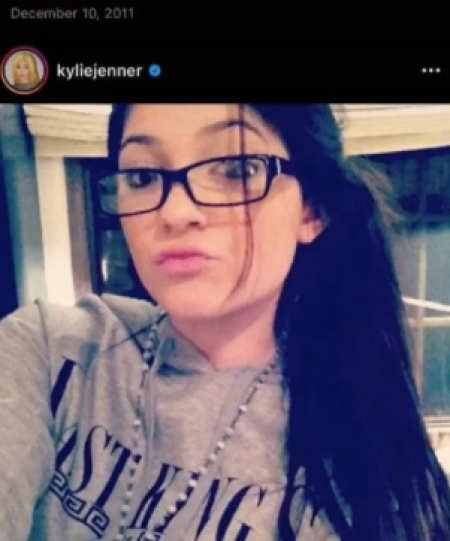 Her first snap racked up around 17,000 likes

Kylie, who is now a mom of one baby girl, looks completely different, it's almost like they are two different people.

In her first post, Kylie posted a cute selfie of herself pouting while wearing gasses with a loose ponytail.

She wrote a simple ‘hi’ in the caption, and that snap itself racked up an impressive 17,000 likes - but it’s still a fraction of the seven million her latest post received. 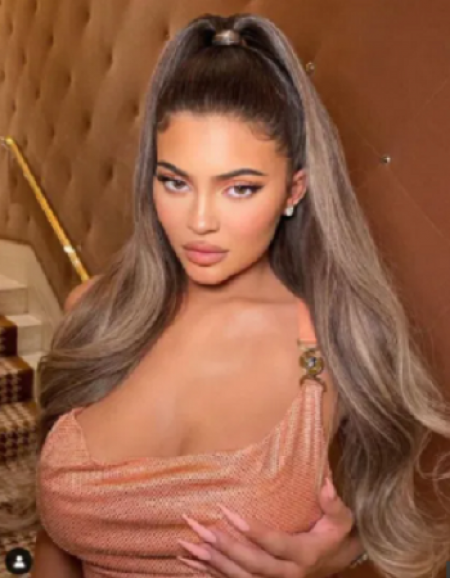 This picture came into the fans' knowledge after a super fan trawled through her hundreds of posts to find the first one.

The TikTok clip has been viewed 72,000 times, the girl wrote; "Scrolling to the bottom of celeb Instagrams so you don't have to." 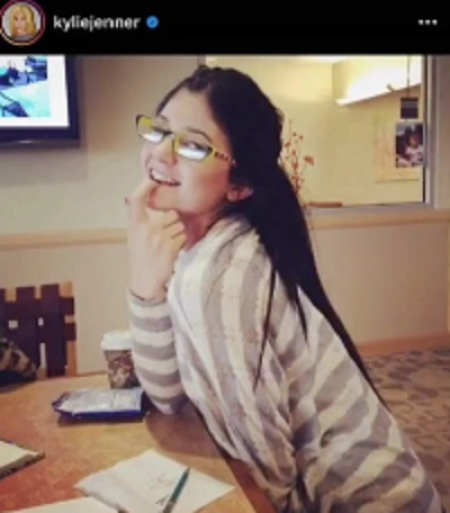 If we compare her first post with her recent one then Kylie's first few snaps show the teen in glasses, wearing a range of hoodies with her hair scraped back into a ponytail, as she pulls faces for the camera.

In the post, little Kylie was also seen sharing her freshly-painted nails, which she says are her favorite ‘rainbow’ shade, and she even does a Hello Kitty design on her toes. 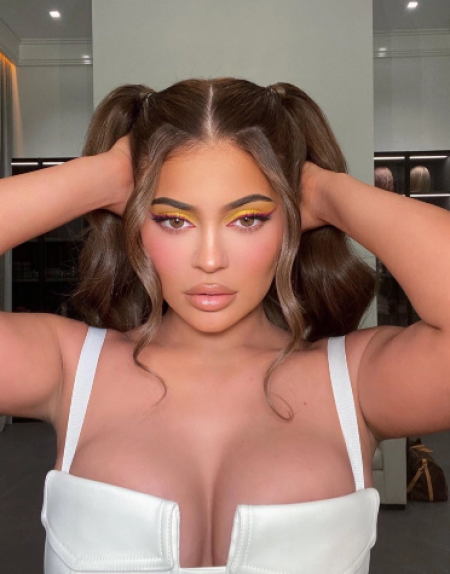 Kylie's Instagram feed used to be just like any other teenager. It was full of typical food shots, ‘late-night Starbucks’, a July 4th cupcake, and a meal she shared with her former best friend, Jordyn Woods.

Now her feed shows the billionaire-lifestyle she enjoys, with the make-up mogul showing off her mansion, fleet of supercars, private jets, and lavish holidays. 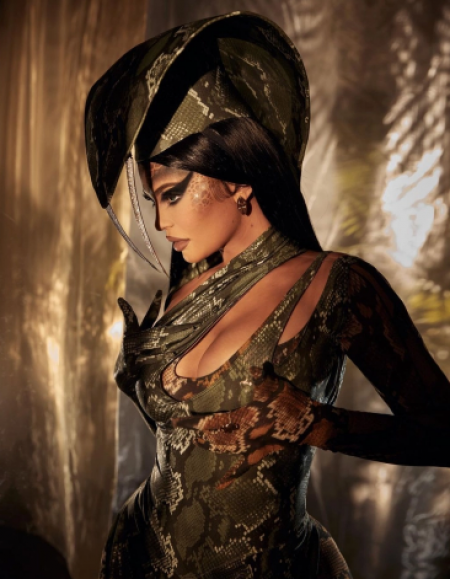 Her fans are shocked by how much Kylie has changed.

One person wrote: "She looks like a normal teenager." 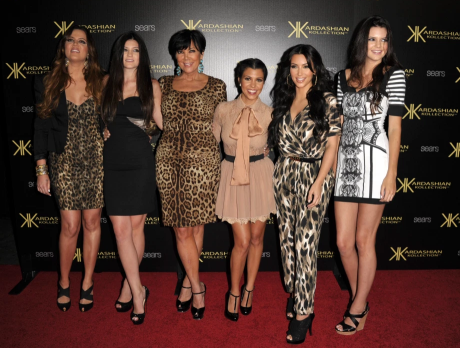 Kylie is the youngest of the Kardashian-Jenner clan. She came on-screen in 2007 when she was only 10. Her first show was Keeping Up With The Kardashians, which started in 2007 and is still going on.

Fans saw Kylie growing up from a child into a teenager on the show, as she underwent a seriously impressive glow-up.

Kylie admitted she’s had lip filler to enhance her natural beauty, which she’s had taken out and put back in again over the years. 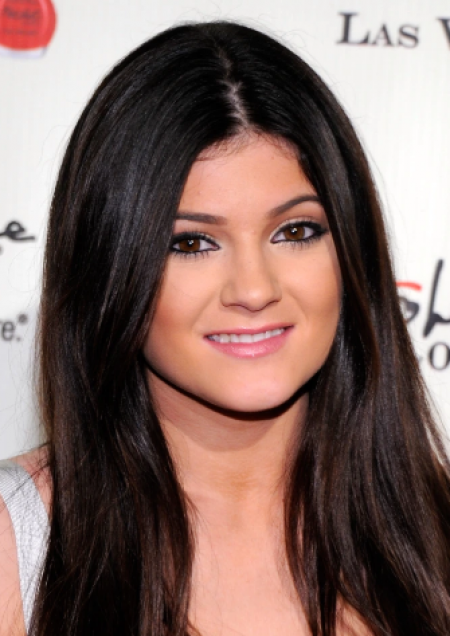 When she was asked about her plumped up pout, Kylie came clean in an episode of Keeping Up With The Kardashians, saying:

"I have temporary lip filler, it's just an insecurity of mine and it's what I wanted to do."

"I want to admit to the lips, but people are so quick to judge me on everything."

“It was like one of my first kisses and a guy was like, I didn’t think you would be a good kisser because you have such small lips"

“I took that really hard.” 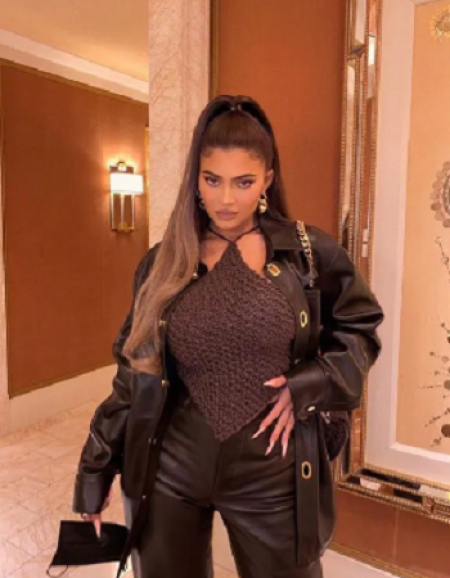 Moving forward to today, now Kylie is the owner of a successful brand, Kylie Cosmetics, and she boasts nearly 200 million followers on Instagram.

This year Kylie went as a Power Ranger for Halloween but the star also didn't forget to share a throwback snap of herself with sister Kendall and mum Kris, as the trio dressed as pirates when she was a kid.