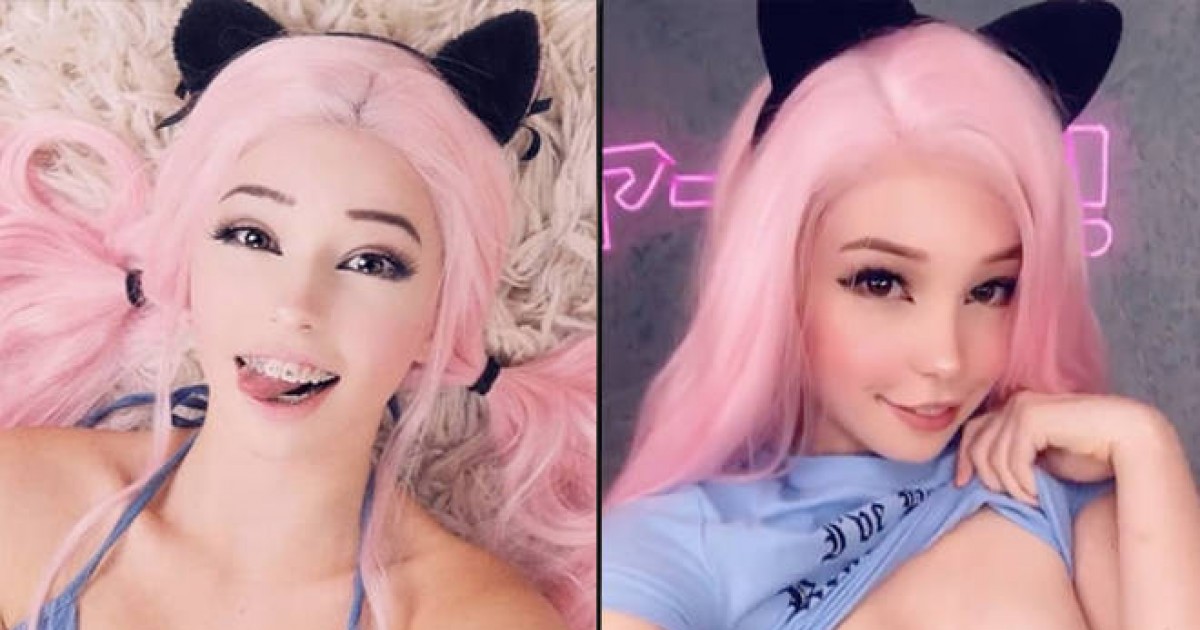 On the Happy Hour Podcast, that model also revealed that she will be posting her first ever more explicit content on Christmas eve. However, her sex tape will be a Christmas present for her OnlyFans followers so you need to be subscriber to be receive this gift. 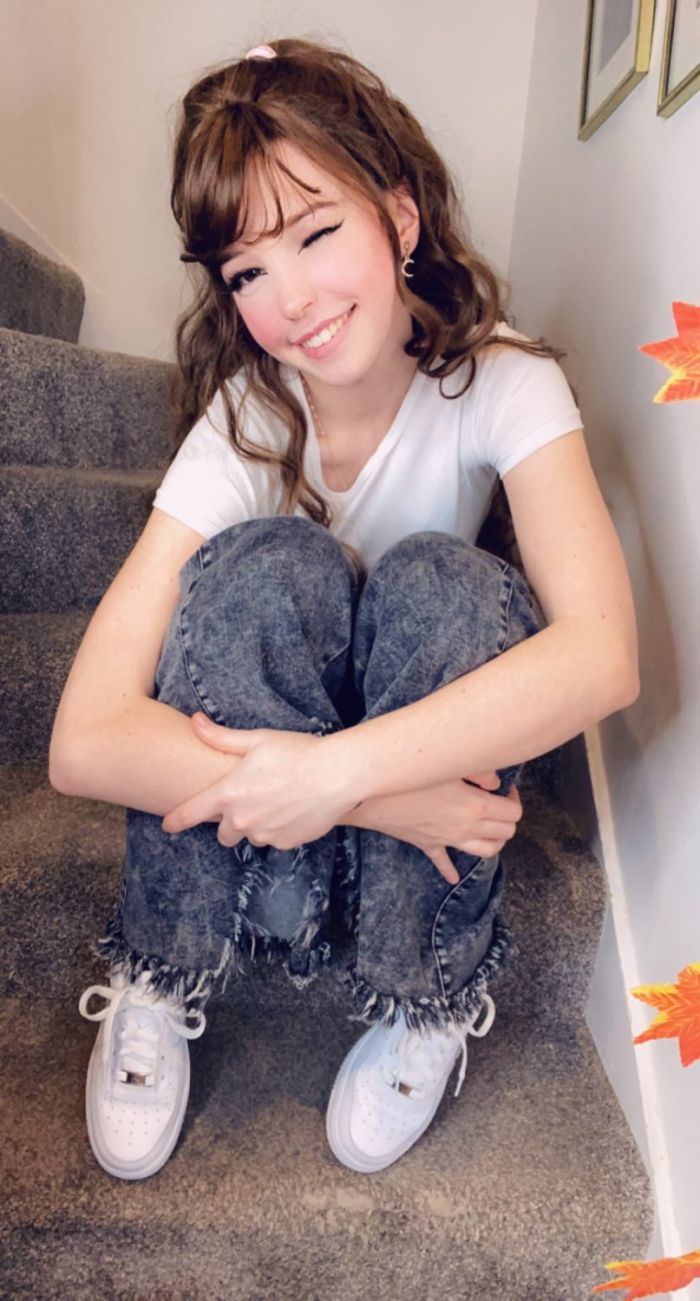 It’s been really fun playing with you over the last couple of years, but I think now is the time you’ve all been waiting for. 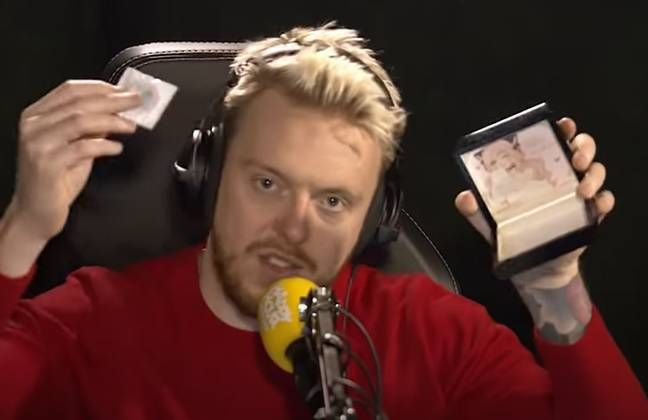 Belle also has other plans for her fans too as she announced that she will also sell the condom that they will be using on her adult film.

She said on the podcast:

I’ve got loads of feelings about it because it’s all new to me. I haven’t done this before.

So, I wanted to say like, ‘Right, if I’m doing it, I might as well sell something funny,’ ’cause that’s kind of something that I kind of do.

In my online adventures, I try and sell weird things because it’s funny. 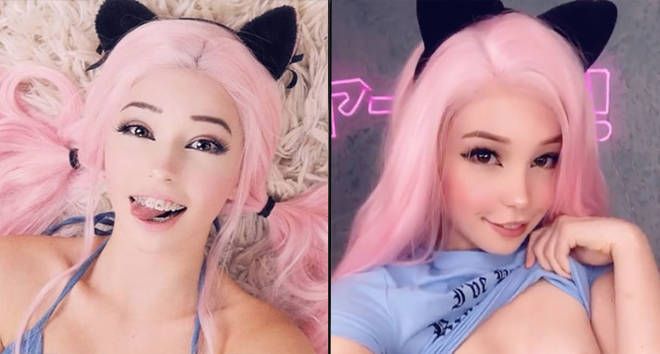 The host of the podcast then asked Belle how does she plan to sell the item?

I think I’ll just set a price. I haven’t thought of the price yet… it’s hard to say. 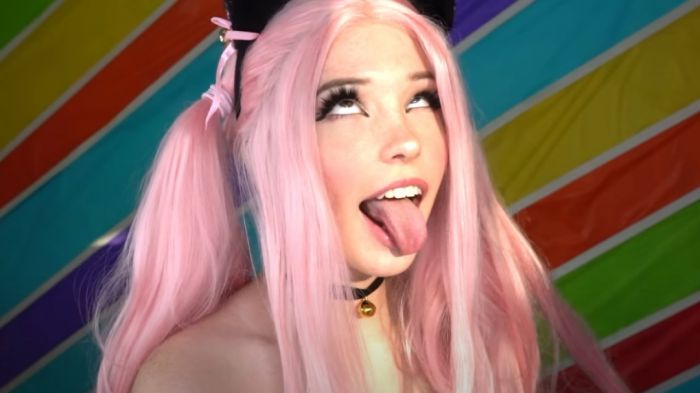 She might even consider the option of auction for selling. In her first adult film, her partner will be the mystery man she has been seeing for the past three years and who wishes to remain anonymous.

It’s just me and my partner doing stuff we kind of like and, um, posting it.

Although her mother is not happy with her new venture, Belle believes stepping into the world of adult films will set her up for the future.

I’m not hurting anyone; everyone has sex.

Ultimately, I’m doing it because one it’s fun, and I kind of get off to it in a weird way.

I can’t believe i’m ending 2020 with a ‘bang’ 💦 pic.twitter.com/AptqmDhDEb

The cosplay model is also celebrating the occasion of getting her Youtube account back after it got suspended for explicit content. And to add she has more than 1.8 million subscribers on the OnlyFans platform.