Posted by Sama in Fails On 15th August 2021
ADVERTISEMENT

A rather shameful incident where the best man instead of making the wedding speech hilarious and fun turned it into a bitter experience for one bridesmaid and was told to leave the wedding in the middle. His failed attempt at humor is in fact a lesson for the people out there to go prepared to the weddings with their best man speech instead of relying solely on their sense of humor which in most cases is not that great. 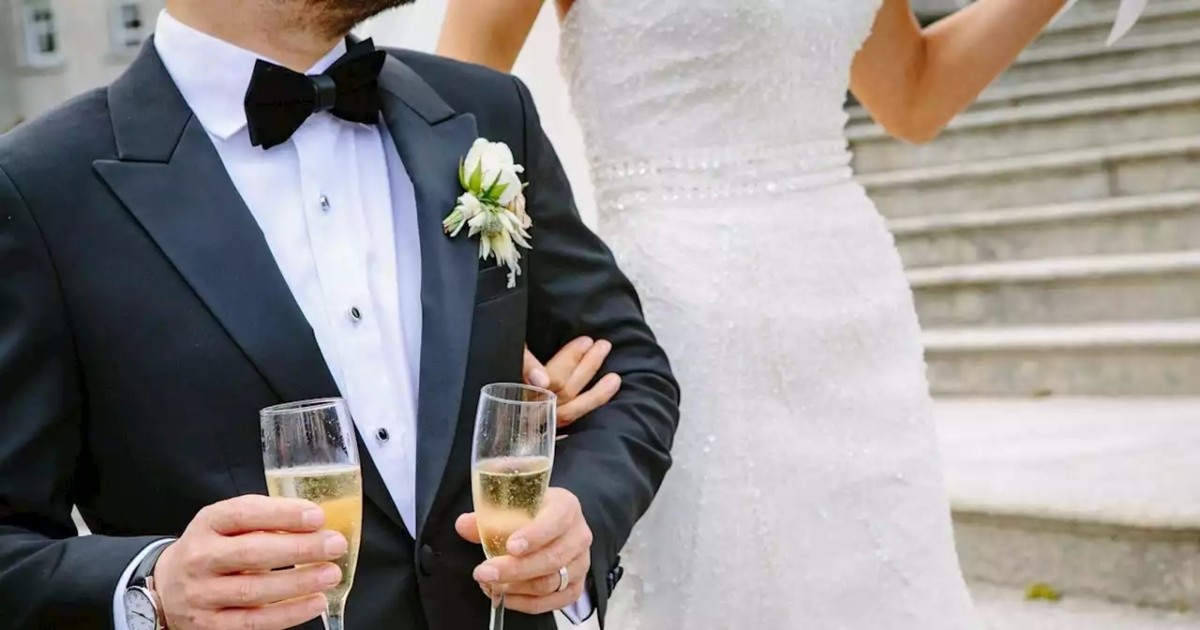 Wedding day is supposed to be a fun day only for the guests while it is super stressful for the bride and groom.

Now give it a thought to the best man, who has to come up with a speech that is supposed to be funny, loving, and also heartwarming too.

It is definitely a nerve-wracking experience but imagine if the best man gives a wrong speech and things go south at the wedding. Terrible indeed.

The sorry tale was shared on Reddit, with the groom's best pal making a joke that backfired in a disastrous manner. 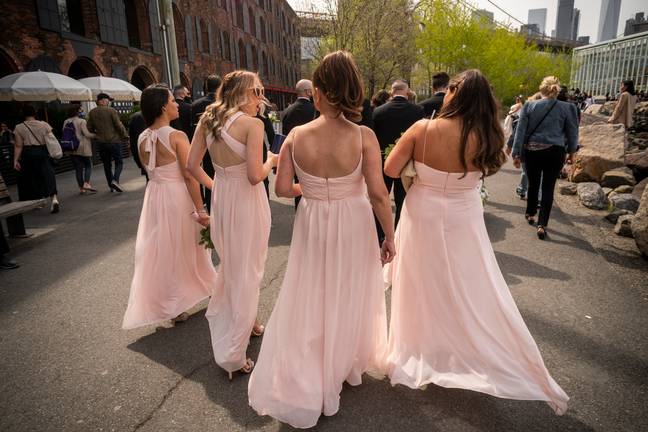 As per the post, the best man put a lot of effort into preparing the speech and even admitted that he had struggled to come up with anything about the bridesmaids, as he didn't know them.

In the end, he decided to just wing it and after giving the speech feeling that he nailed it, he concluded the speech:

"Bridesmaids, I am a bit short of time here and I don't really know you all so I'd just like to say that five out of six of you look stunning today... figure it out amongst yourselves". 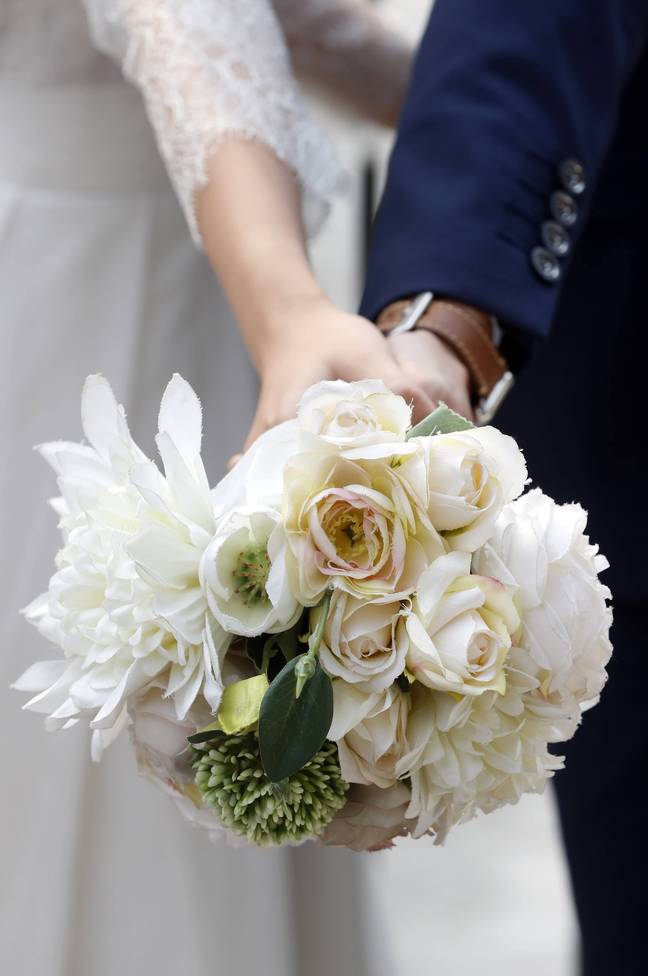 While the best man thought that he has passed the situation with flying colors and has done a great job at it and awaited his round of applause, the reaction came the exact opposite.

"One of them started crying and I didn't actually mean any of them, it was literally just nonsense. When I went to apologise, with out sounding mean, I realised that she isn't actually that good looking and was significantly less beautiful than the other bridesmaids.

"The bride came up to me and just said, 'I think it's best you leave', and the groom just nodded behind her." 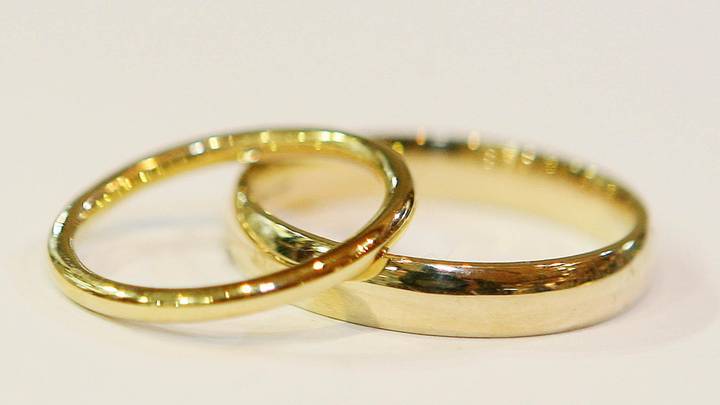 Feeling ashamed of his tasteless joke, the wedding guest says that he immediately logged onto Facebook to leave a heartful apology.

But his actions were not to be forgiven so easily and so he received a curt response from the bride's grandmother. 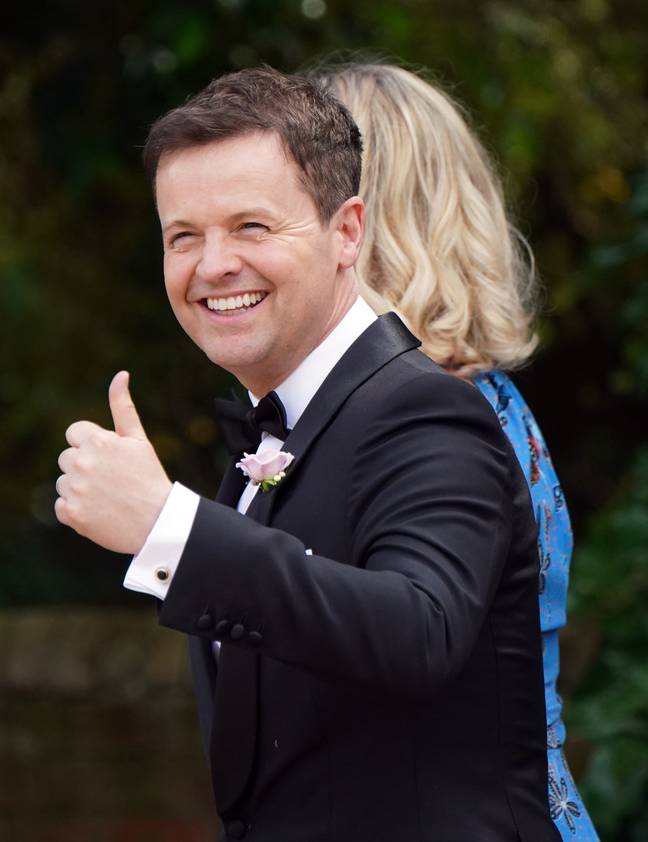 The Internet responded to the post with their own experiences.

One person said: "As a wedding photographer, I feel this one. Big time. I have seen some terrible best man speeches in my 400+ weddings, but if I had heard this speech, it would have been my top two or three worst ones ever.

"That is quite the accomplishment." 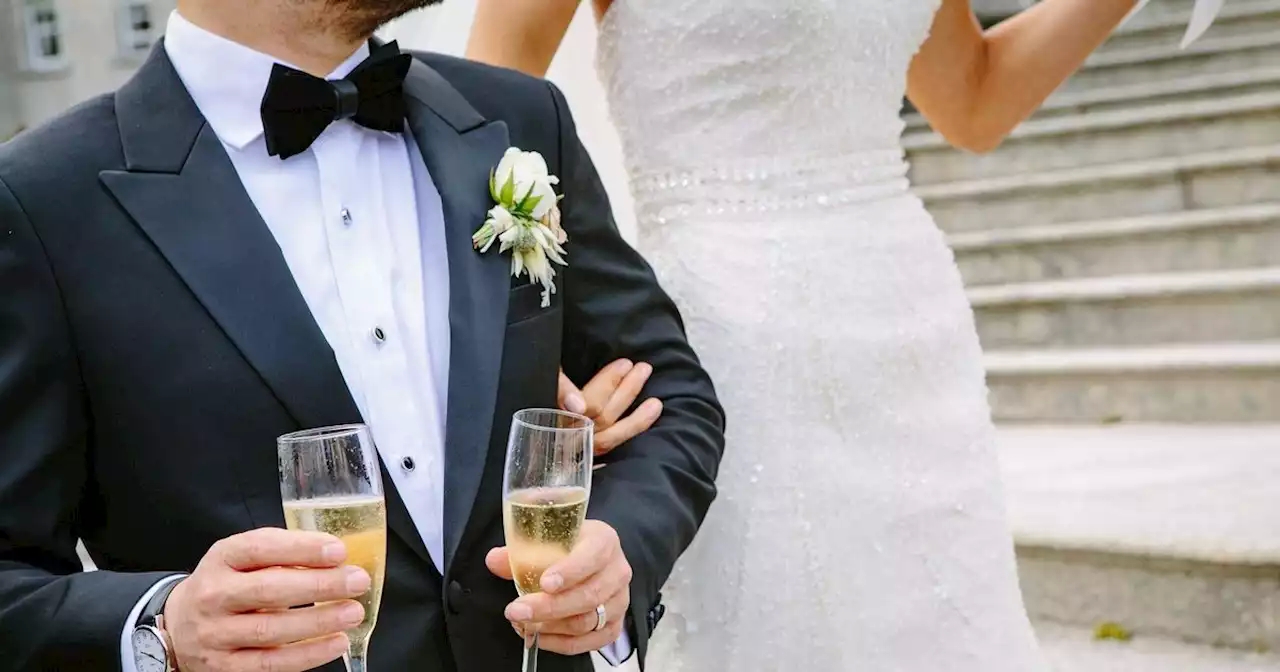