Bill And Melinda Gates Divorce After 27 Years Of Marriage

After 27 years of marriage, Bill and Melinda Gates have announced their divorce, stating that "we no longer believe we will grow together as a couple." In 1994, they married on the Hawaiian island of Lanai, allegedly hiring all of the nearby helicopters to stop unwanted visitors from flying over. 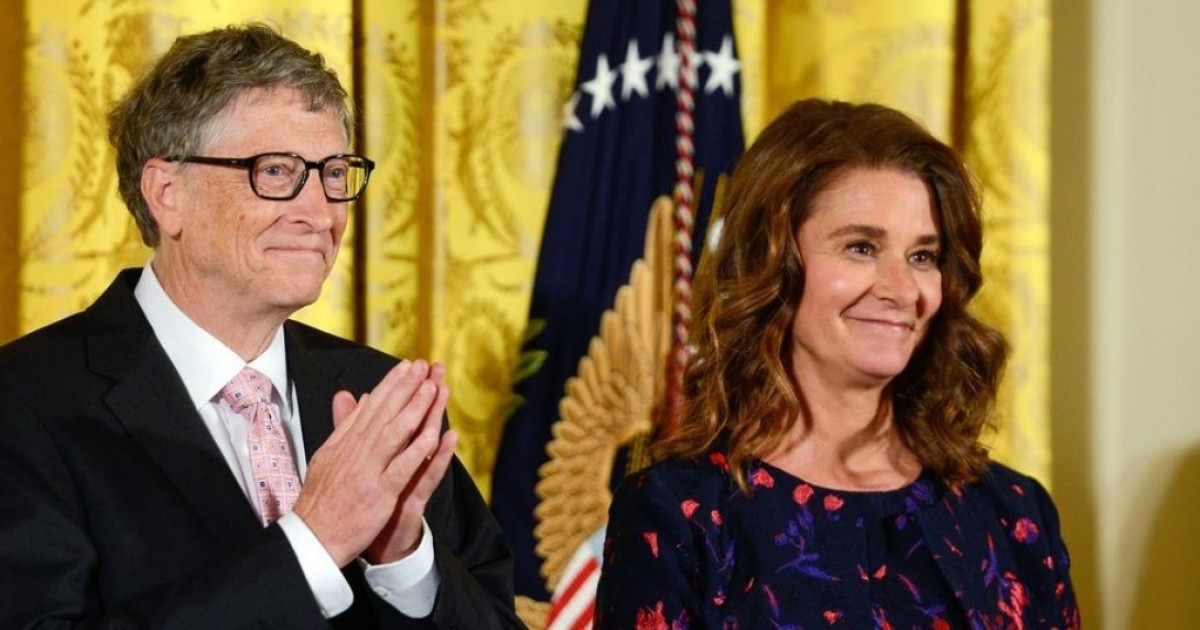 Bill and Melinda Gates, two of the world's most influential philanthropists, announced their divorce on Monday after 27 years of marriage.

“After a great deal of thought and a lot of work on our relationship, we have decided to end our marriage,” the two said in a statement posted on Twitter. “We have raised three incredible children and built a foundation that works all over the world to enable all people to lead healthy, productive lives.”

Bill Gates, the co-founder of Microsoft Corporation, is the world's fourth wealthiest individual. Melinda Gates, 56, is a former Microsoft manager who, in her position as co-chair of the Gates Foundation, has become a vocal advocate for global health and gender equality. 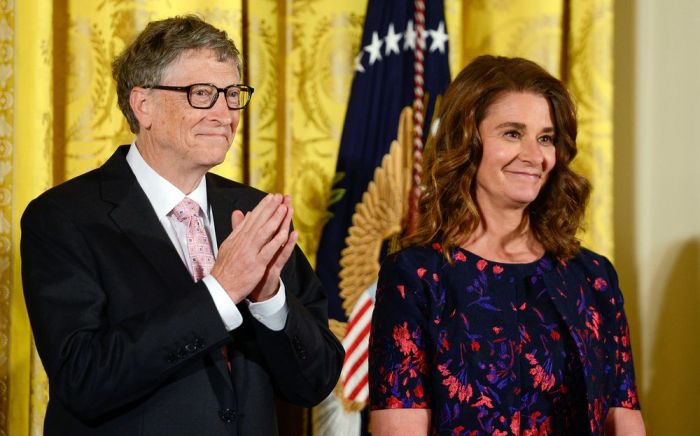 The pair said in a statement that they will continue to work together at the vast philanthropic foundation they established to promote global health, fight climate change, and support U.S. education.

Following Jeff Bezos and MacKenzie Scott's separation announcement in 2019, this is the second major split among the world's wealthiest people in recent years. According to the Bloomberg Billionaires Index, the world's fourth-largest fortune is at risk, estimated at $145.8 billion.

The Gates fortune could be more difficult to dissect than Bezos', which was primarily concentrated in Amazon.com Inc. stock. 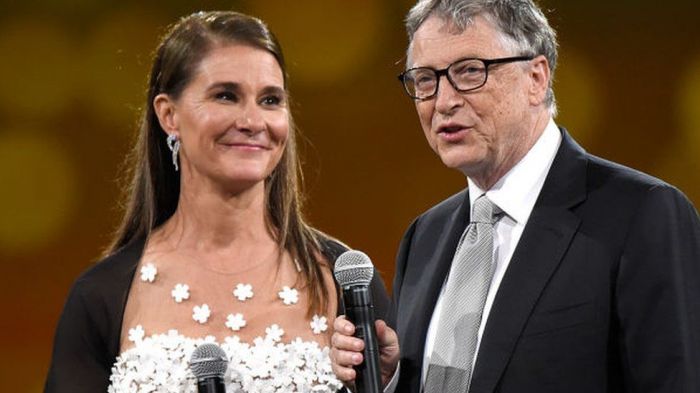 Bill Gates' net worth began with Microsoft, but the company's stock now accounts for less than 20% of its total assets. Over the years, he's shifted a large portion of his stake into the Bill & Melinda Gates Foundation, though his exact stake hasn't been revealed since he quit Microsoft's board last year.

Cascade Investment, which Gates established with the proceeds of Microsoft stock sales and dividends and is managed by Michael Larson, is Gates' most valuable asset. Gates has investments in real estate, oil, and hospitality through Cascade, as well as stakes in hundreds of public companies, including Canadian National Railway and Deere & Company.

The big question about the couple's base and family office, according to Monica Mazzei, a divorce attorney, and partner at Sideman & Bancroft LLP in San Francisco is how much they plan to work together in the future.

“Even in the most amicable divorces I’ve seen, the preference has been to split the foundation in two so that there’s more autonomy and less intermingling,” she said.

The couple lives in a community property county, Washington. According to Mazzei, this means that everything gained during a marriage is deemed equally shared by both spouses.

It's uncertain if the couple signed a pre-nuptial agreement, and how the Gates' divorce would affect their philanthropy. A request for comment from the Gates Foundation was not immediately returned.

They met in New York in the 1980s, when Melinda was still working at Microsoft.

Bill made a pro and con list on a whiteboard while determining whether or not to marry Melinda — Melinda recalled walking into his bedroom to find him tabulating different factors in the Netflix documentary series "Inside Bill's Brain."

The couple's philanthropy has always been profoundly ingrained in their friendship and marriage; the day before they married in Hawaii, Bill's mother, Mary, who had been trying to persuade him to drastically increase his philanthropy, handed Melinda a letter that concluded, "From those to whom much is given, much is needed." Several months later, Mary Gates died.

However, it was during their engagement trip to Africa that the pair decided to become serious philanthropists.

“We fell in love with everything we saw but it’s not at all trite to say that we fell in love with the people,” Melinda said at a Salesforce event in 2016. “It just started us on this series of questions of sort of saying to ourselves, ‘What is going on here?’”

Later in the journey, the couple completed a marriage questionnaire to ensure that their beliefs were aligned. That's why they agreed that "the vast majority of Microsoft money will go back to society," according to Melinda. “It was a simple conversation. We just assumed we'd have to wait until later in life to do it.”

The couple has given away more than $50 billion through their foundation.