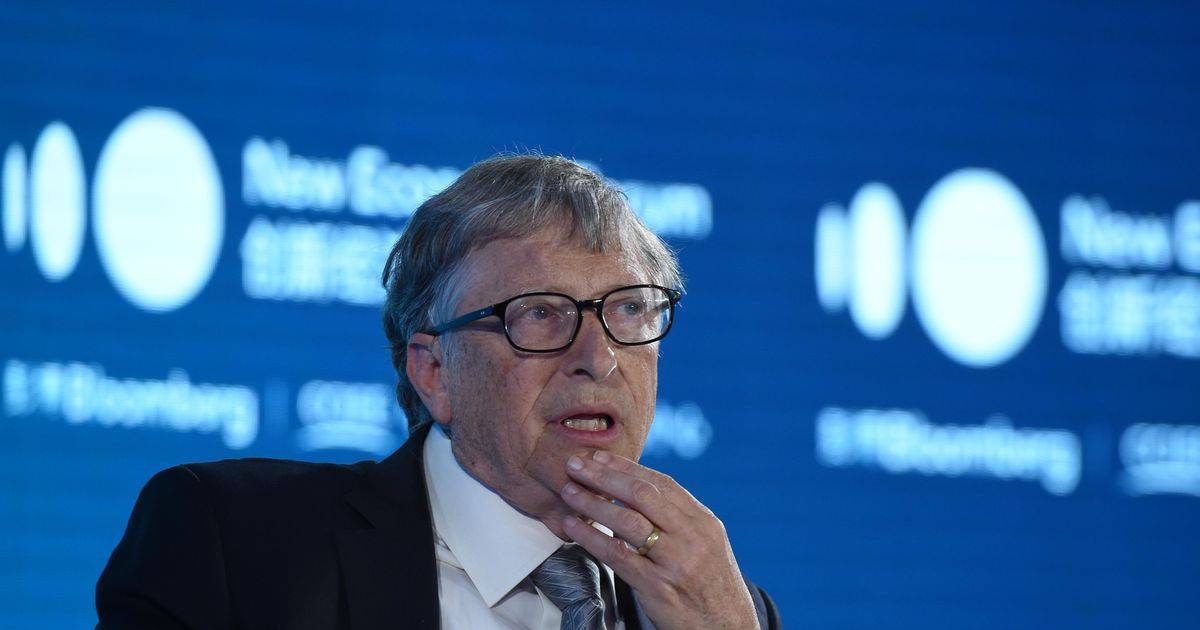 This pandemic has given birth to all sorts of conspiracy theories. Just a few days back we heard 5G network was responsible for bringing the virus to the world and people were protesting against its launch all over the world. Now that this conspiracy has become old, people are now convinced that Bill Gates is the one who is responsible for bringing disaster to this world. 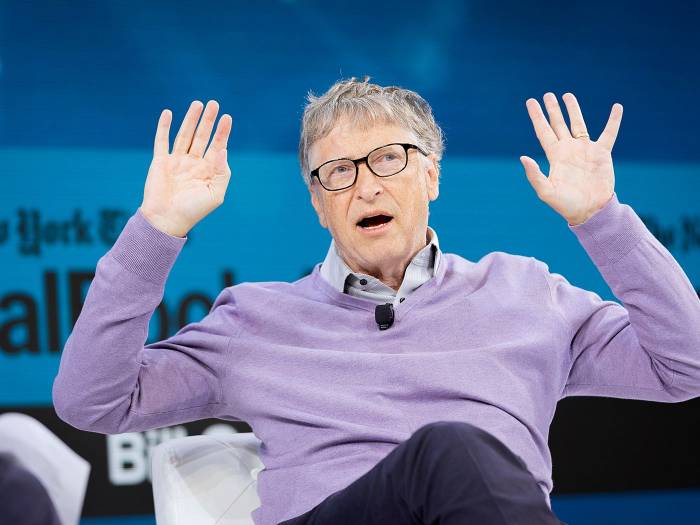 According to data compiled by the New York Times and Zignal Labs, a company that analyzes media sources, Bill Gates is now the favorite target for COVID-19 conspiracies and misinformation.

Conspiracy theories relating to Gates with the virus were mentioned 1.2 million times on TV and social media from February to April, 33 percent more often than the 2nd most popular conspiracy theory linking 5G with COVID-19, according to Zignal Labs, peaking at 18,000 mentions a day in April. 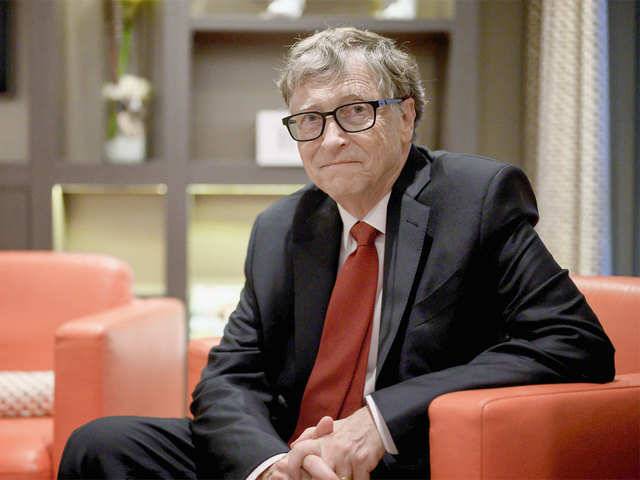 Hoax theories targetting Microsoft founder are spread all over social media including Facebook, Twitter, and Youtube. The New York Times found 16,000 posts on Facebook this year that were liked and commented on nearly 900,000 times.

The most popular videos on Youtube spreading hoax news regarding Gates has been viewed more than 5 million times in March and April. The bizarre stories vary from Gates spreading COVID-19 to in order to profit from a vaccine, or of Gates being a member of a plot to cull humanity and/or implement a global surveillance system. 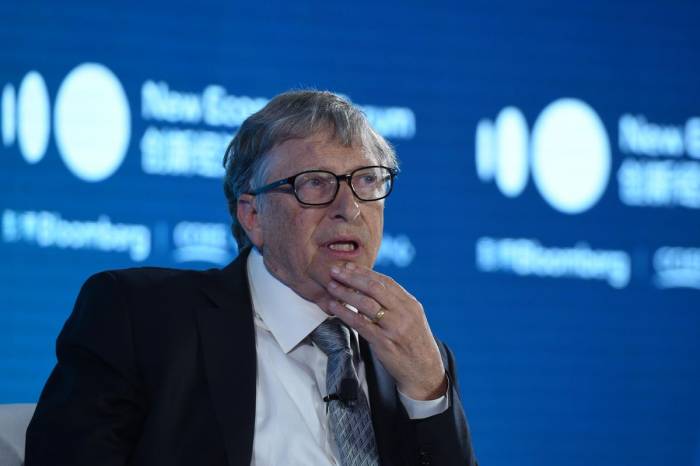 A speech from Bill Gates in 2015 in which the philanthropist warned the world that the greatest threat to humanity was infectious diseases and not nuclear war, has been viewed more than 25 million times on various platforms. According to the New York Times, anti-vaxxers, right-wing pundits, and members of the conspiracy group QAnon claim the video is evidence of Gates’ dastardly plan to use a pandemic for his personal gain. 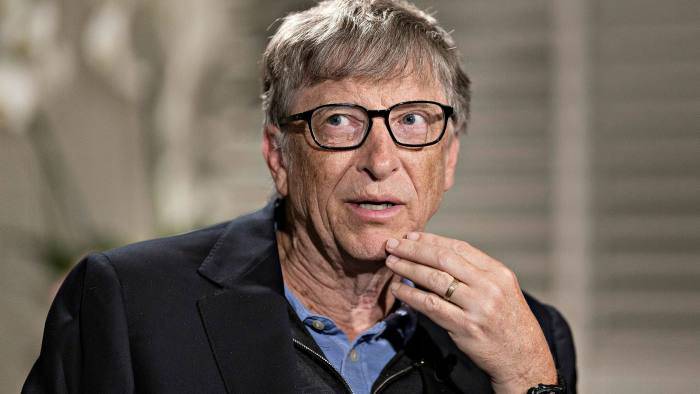 Gates has always been open about his dissatisfaction with President Donald Trump. Recently he said, Trump’s decision to defund WHO was “as dangerous as it sounds,” although he didn’t call out the president by name. Gates also criticized the administration in a recent op-ed, saying “There’s no question the United States missed the opportunity to get ahead of the novel coronavirus.” 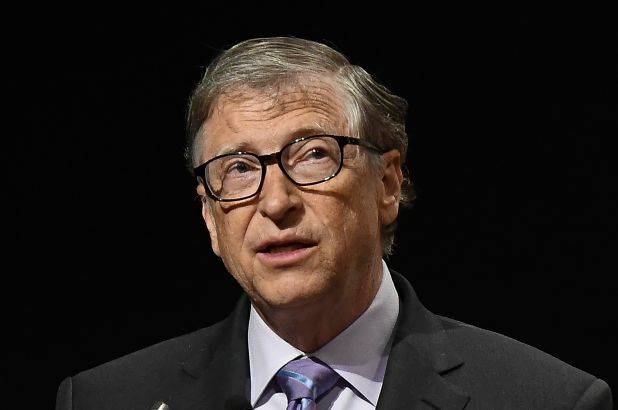 Although Gates has not commented over these claims made by the conspirators, Mark Suzman, chief executive of the Bill & Melinda Gates Foundation, told the NYT that it was “distressing that there are people spreading misinformation when we should all be looking for ways to collaborate and save lives.” 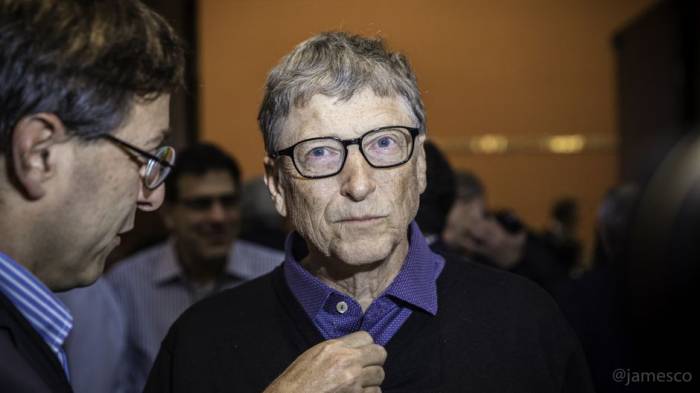