Posted by Sama in Entertainment On 7th May 2021
ADVERTISEMENT 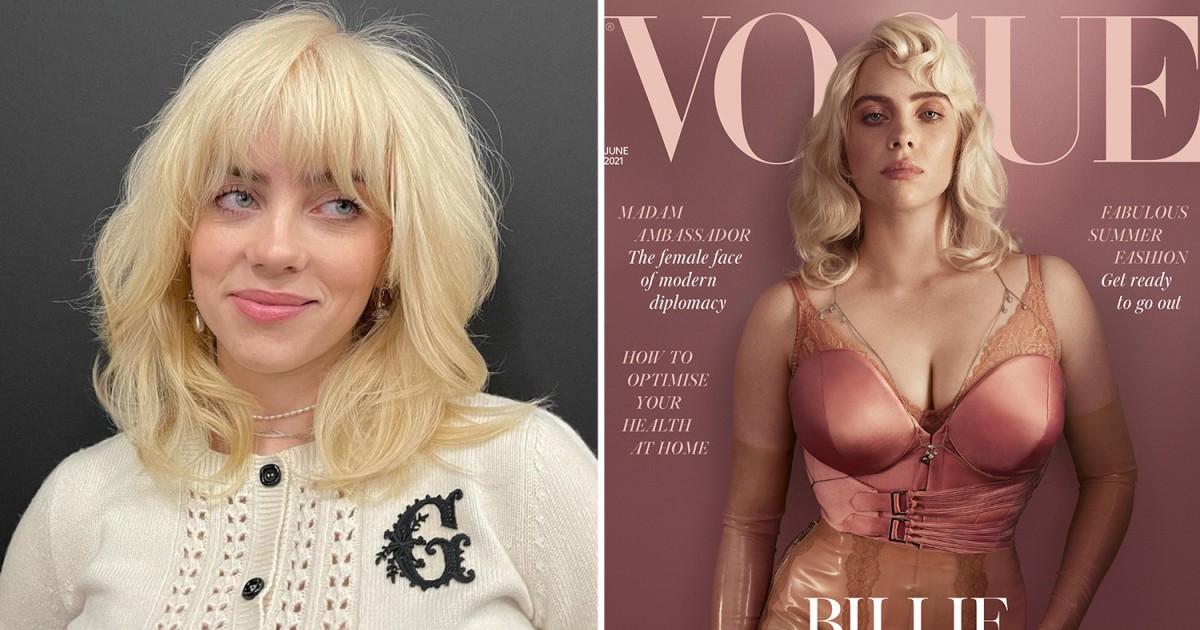 With her stunning new shoot and feature with British Vogue, Billie Eilish has smashed an Instagram record.

Eilish is all set to grace the magazine's June 2021 and taking to social media, the 19-year old singer shared a thank you note for the Vogue team for "respecting [her] vision and making this come to life".

According to Daily Mail, the pop singer's post broke the Instagram record and amassed likes in millions in the shortest time possible in the history of the social media site, taking six minutes only in smashing the records.

The incredible shots were captured by the photographer Craig McDean, and Eilish looked flawless in a custom Gucci corset and skirt, along with Agent Provocateur underwear.

In a third shot, Eilish can be seen modeling a corset dress and draped skirt designed by Alexander McQueen.

More than anything else, the 'Bad Guy' singer definitely enjoyed the shoot as she shared an image of her wearing a custom catsuit, alongside the caption: "i love these pictures and i loved doing this shoot. do whatever you want whenever you want. fuck everything else [sic]".

Promoting the feature on Twitter, Vogue revealed that Eilish spoke to the publication "personal choice, about fear, about fun, about women’s bodies, about consent, and above all about confidence".

Eilish also shared that transition from her hair color to a new look, she thought would 'suck' but admitted that the new hair color makes her "feel more like a woman".

Seems like only Eilish does not agree with this change, as people took to Twitter to start a trend for the singer and praise the incredible shoot. 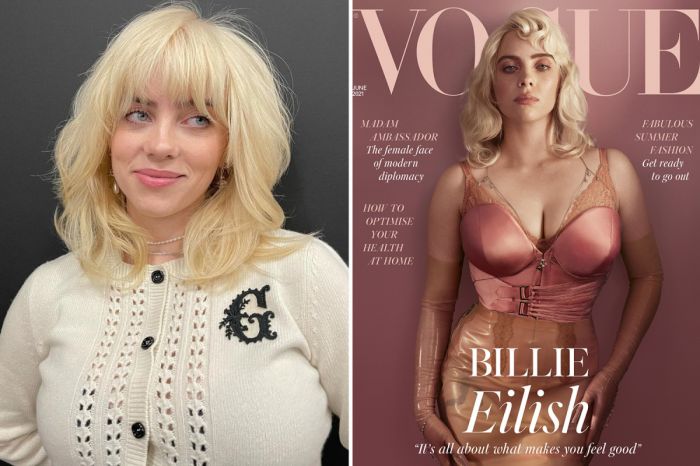 Voice of a generation. Avatar of internet mega-fame. Reluctant icon of body positivity. A lot rests on @BillieEilish’s 19 year old shoulders. And she has a point to make. https://t.co/JWMbtQrrgf pic.twitter.com/ofnesaqQB4

billie eilish for british vogue. i have no words. pic.twitter.com/KlQCIV0q83

“All the billie stans when Billie posted her on the Vogue cover” pic.twitter.com/bQh7dw6yBg