Posted by Sama in Entertainment On 22nd June 2021
ADVERTISEMENT

America's favorite teenage singer is under fire after racist videos of her surfaced on the Internet. The videos show Elisih using derogatory racist terms for the Asian community. It is suggested that Eilish might be 14 years old in the said clips. 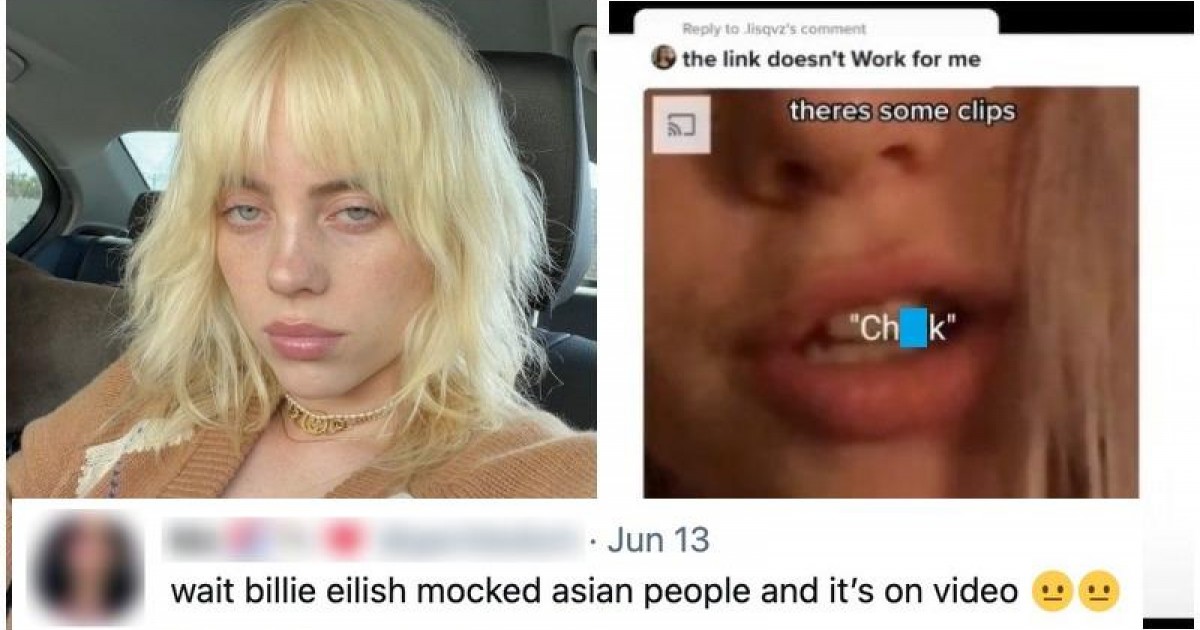 The iconic singer Billie Eilish is under fire for a 'racist' video that has surfaced online. The controversial video shows her poorly copying an Asian accent and using a racial slur.

The footage was shared on TikTok by @lcxvy and shows the teenage singer using a derogatory, racist slur used against Asian, often Chinese, people.

At another point in the video, which is comprised of two clips, @lcxvy alleges that Eilish’s brother, Finneas, calls her out for ‘talking with an accent'. 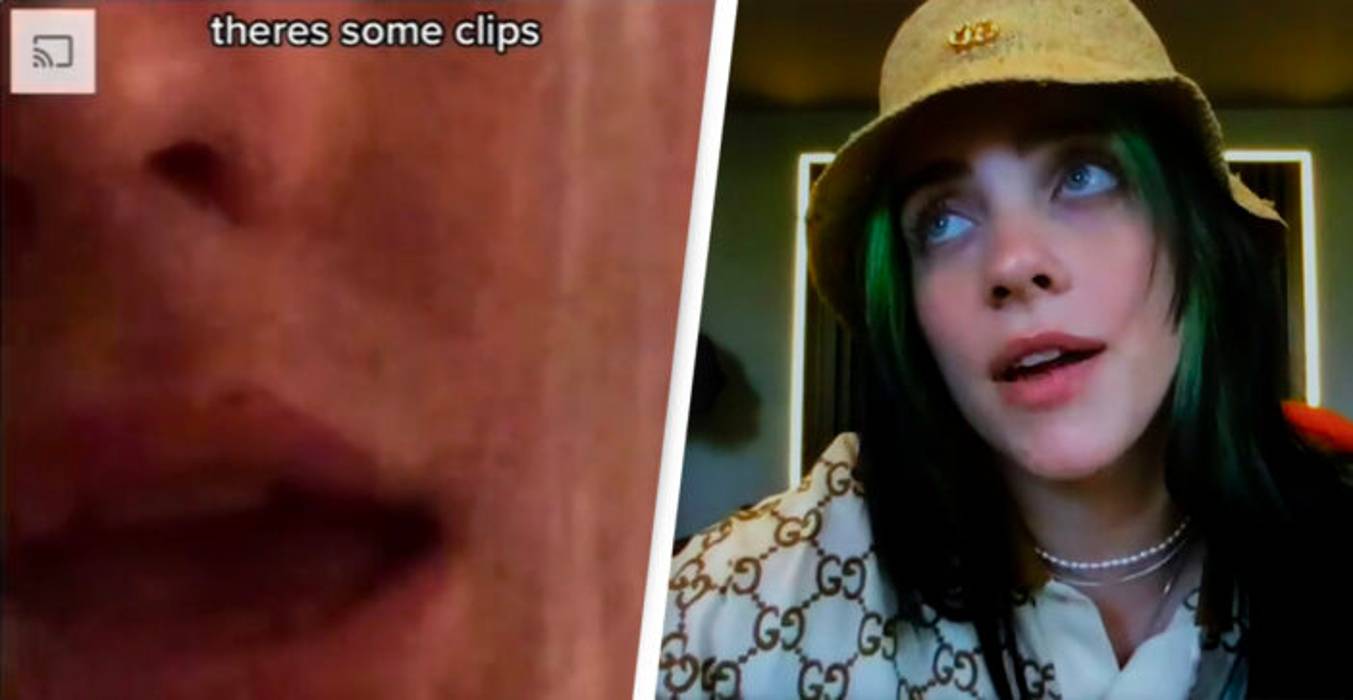 Though unclear it is suggested that Eilish had been 14 years old at the time, though it is unclear how old these clips actually are. 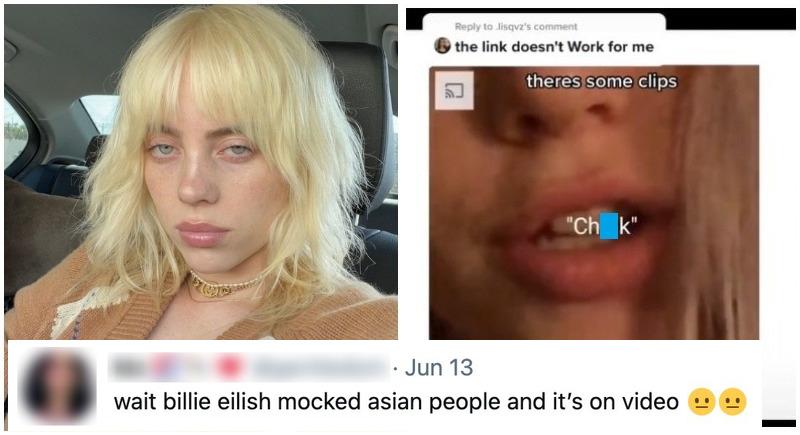 Naturally, people are taken aback and shocked that their favorite celebrity is using such disrespectful language against the Asian community, with one person commenting:

I love her so much and I am attached to her, but now I’m disappointed. 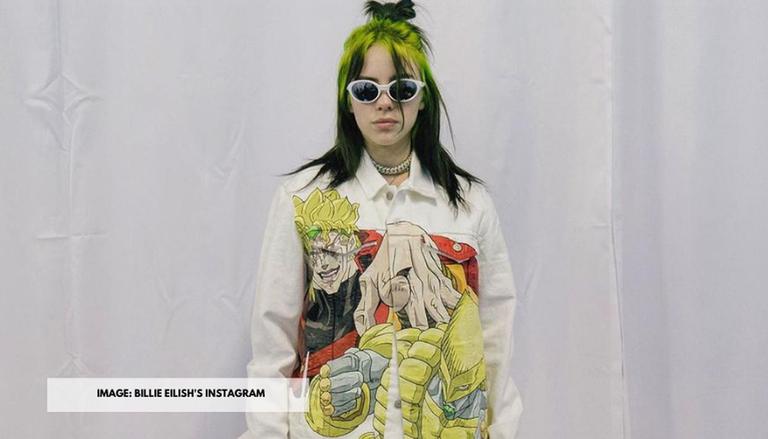 On the other hand, some fans have come forward to defend Eilish claiming that her disrespectful behavior is due to her Tourette’s syndrome, a condition she has previously opened up about.

Eilish revealed she had Tourette’s via her Instagram story in 2018, writing:

I’ve never mentioned [my Tourette Syndrome] on the internet because nobody thinks I’m deadass. As well as the fact I’ve just never wanted people to think of Tourettes every time they think of me.

This syndrome is a neurological condition due to nervous system disorder. Those suffering from it exhibit involuntary physical or verbal tics. 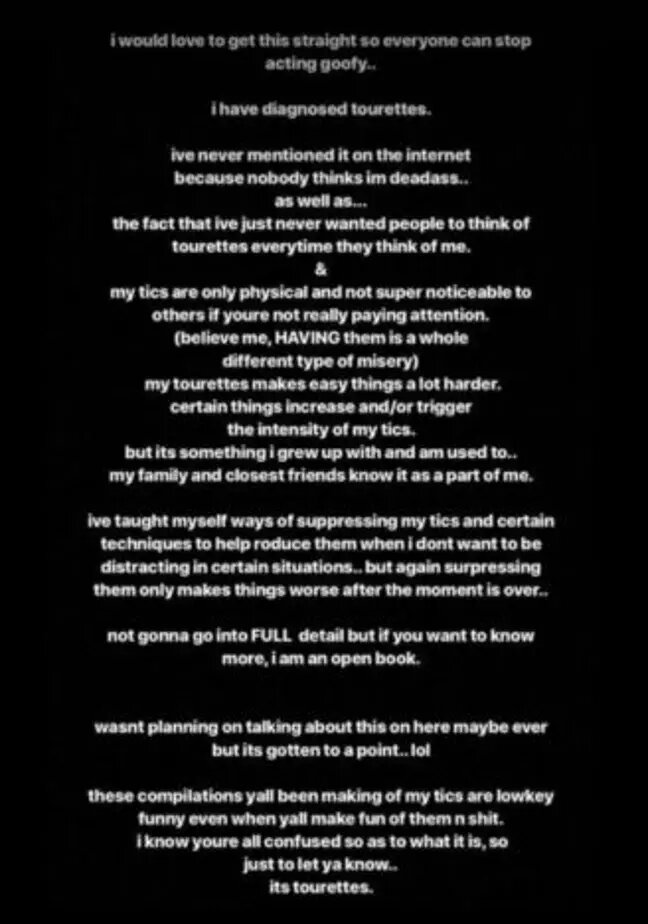 Eilish has been open about her condition and previously said that her tics are physical rather than verbal and that she has taught herself ‘ways of suppressing my tics and certain techniques to help [reduce] them when I don’t want to be distracting in certain situations.’ 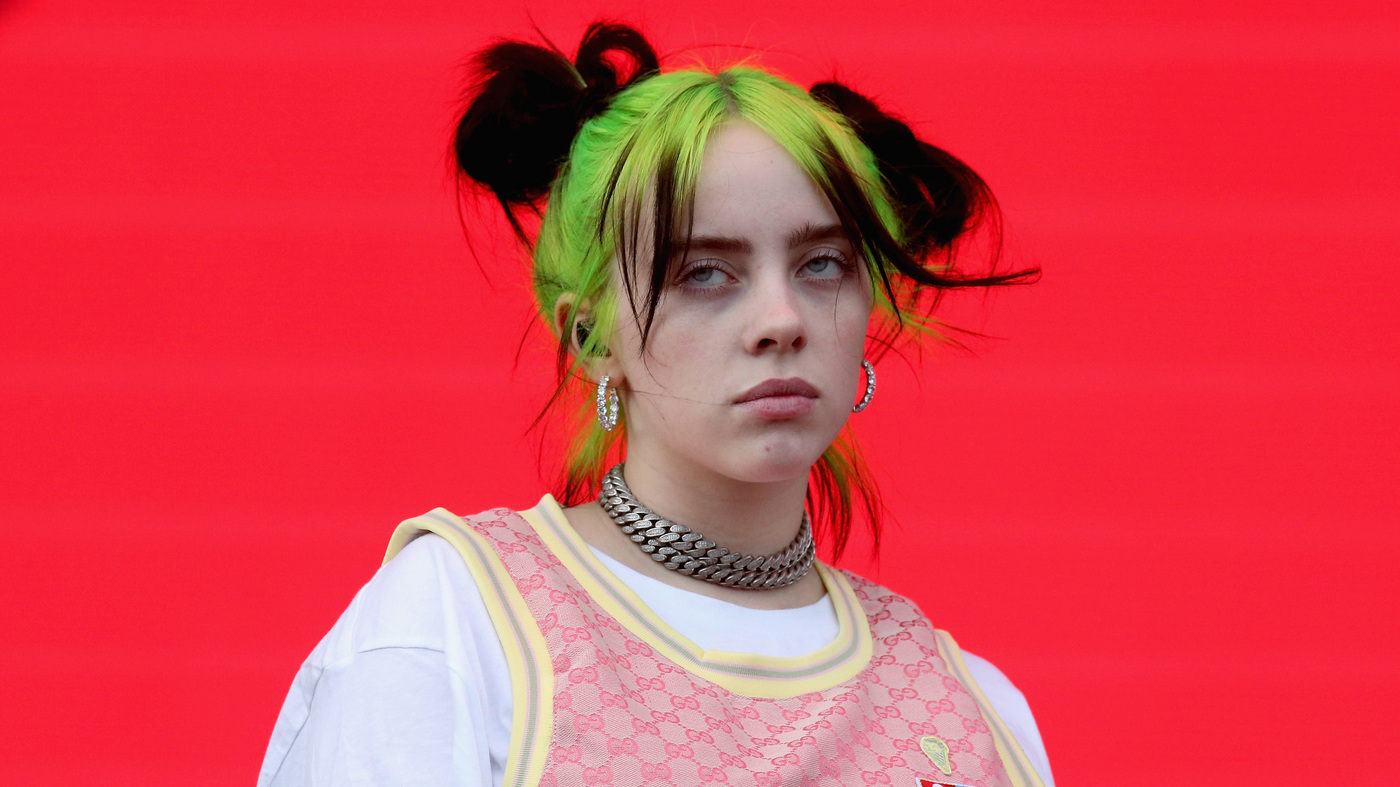 This scandal comes only a few days after Eilish's rumored beau Matthew Vorce was criticized after screenshots alleging to show some of his old tweets and Facebook comments emerged.

These tweets and comments, though are yet to be verified show Vorce causing homophobic, racist, and sexist language.

This controversy of Vorce has been viral on social media but neither Eilish nor Vorce have addressed the matter with the public. 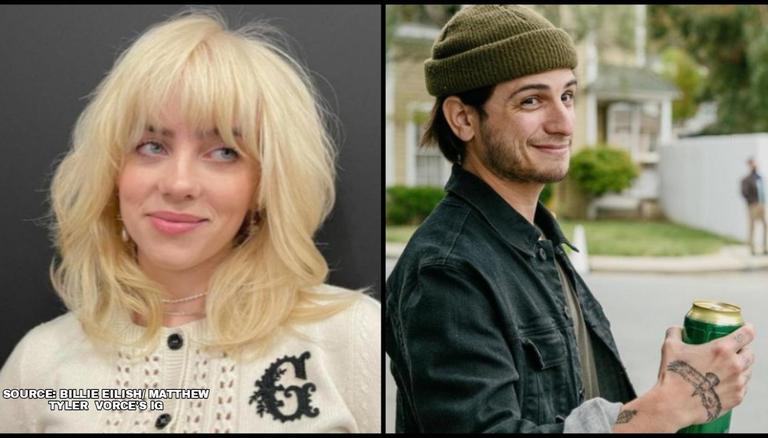