Billionaire known as the 'James Bond of Philanthropy' Gives $8,000,000,000 Fortune Away, Says He Wants To Die Broke

Posted by Sumaiya Ghani in News On 16th September 2020
ADVERTISEMENT

Charles 'Chuck' Feeney, 89, started his company with a friend in 1960 with the motivation to give his money to charities, universities, and organizations. Now after giving away his huge fortune, he feels the happiest and satisfied. "It's a lot more fun to give while you live than give while you're dead." 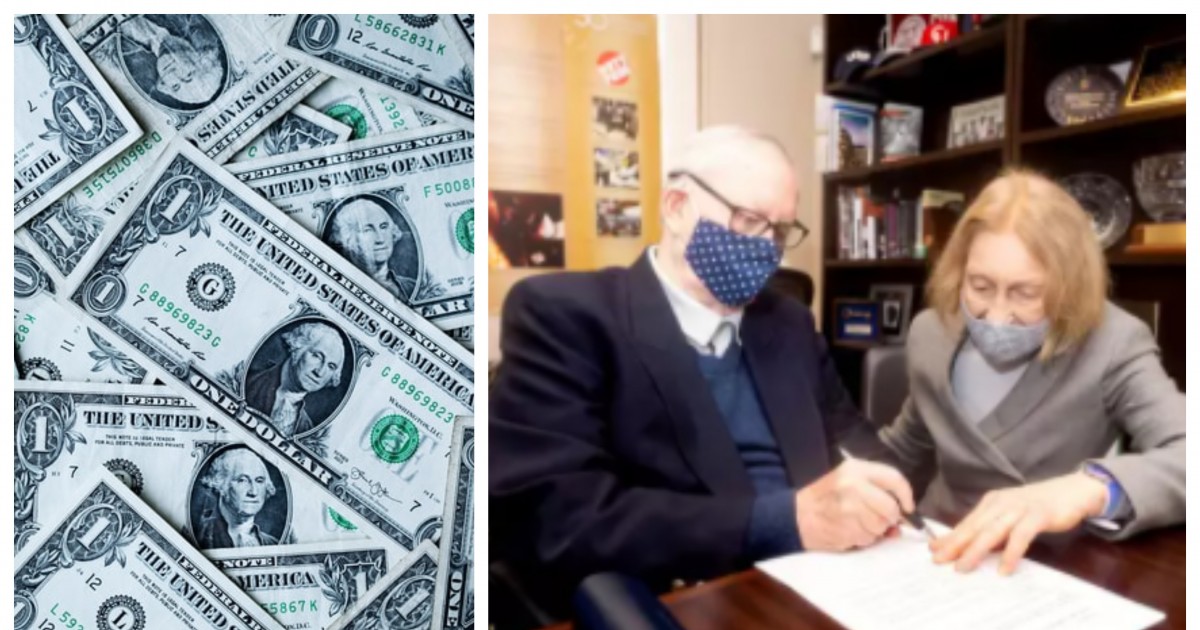 89-year-old Feeney wants to die broke and says he is the happiest and most satisfied after giving away his fortune to the charities, universities, and organizations. 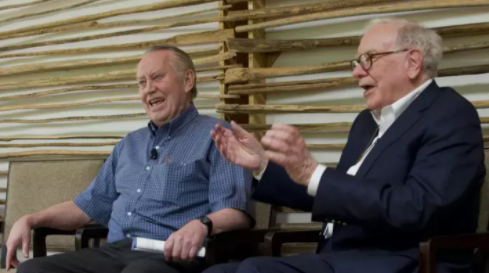 Feeney is the co-founder of airport retail company Duty-Free Shoppers, which he created with his friend back in 1960.  One of his goals was always to give back to the society which he did by donating $8billion to the charities.

He is also the founder of an organization called Atlantic Philanthropies (1984). The organization according to the website says 'it focuses its giving on health, social, and politically liberal public policy causes in Australia, Bermuda, Ireland, South Africa, the United States, and Vietnam'. 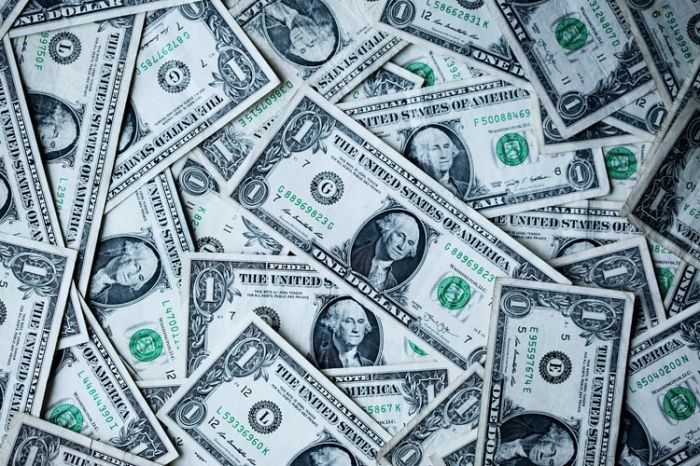 Feeney quoted on his website; "I see little reason to delay giving when so much good can be achieved through supporting worthwhile causes. Besides, it's a lot more fun to give while you live than give while you're dead."

The man with the golden heart is known as the 'James Bond of Philanthropy'.

Feeney gave an interview to Forbes, where he said: "We learned a lot. We would do some things differently, but I am very satisfied. I feel very good about completing this on my watch. My thanks to all who joined us on this journey. And to those wondering about Giving While Living: Try it, you'll like it." 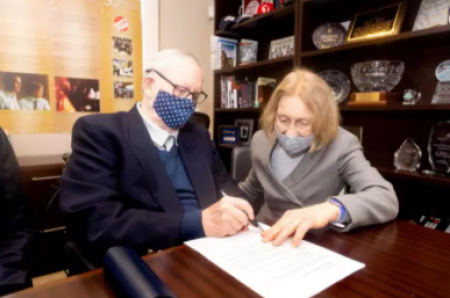 He wrote a letter to Bill Gates which said;

"The process of - and most importantly, the results from - granting this wealth to good causes has been a rich source of joy and satisfaction to me and for my family...The challenges, even setbacks, I have experienced in my decades of personal engagement in philanthropy pale in comparison to the impact and deep personal satisfaction."

Warren Buffet, one of Feeney's friends and a fellow philanthropist says: "Chuck was a cornerstone in terms of inspiration for the Giving Pledge. He's a model for us all. It's going to take me 12 years after my death to get done what he's doing within his lifetime." 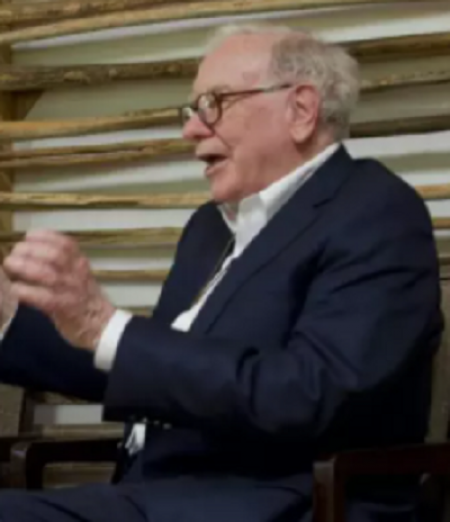