Posted by Sumaiya Ghani in Bizarre On 13th November 2020
ADVERTISEMENT

People are shocked to see this TikTok user cooking steak in a toaster for her boyfriend. The girl named Juliette not only stopped at this crime, but she has also made bacon and egg using a pair of hair straighteners, fried a cheeseburger on iron, and put hot dogs in the washing machine. 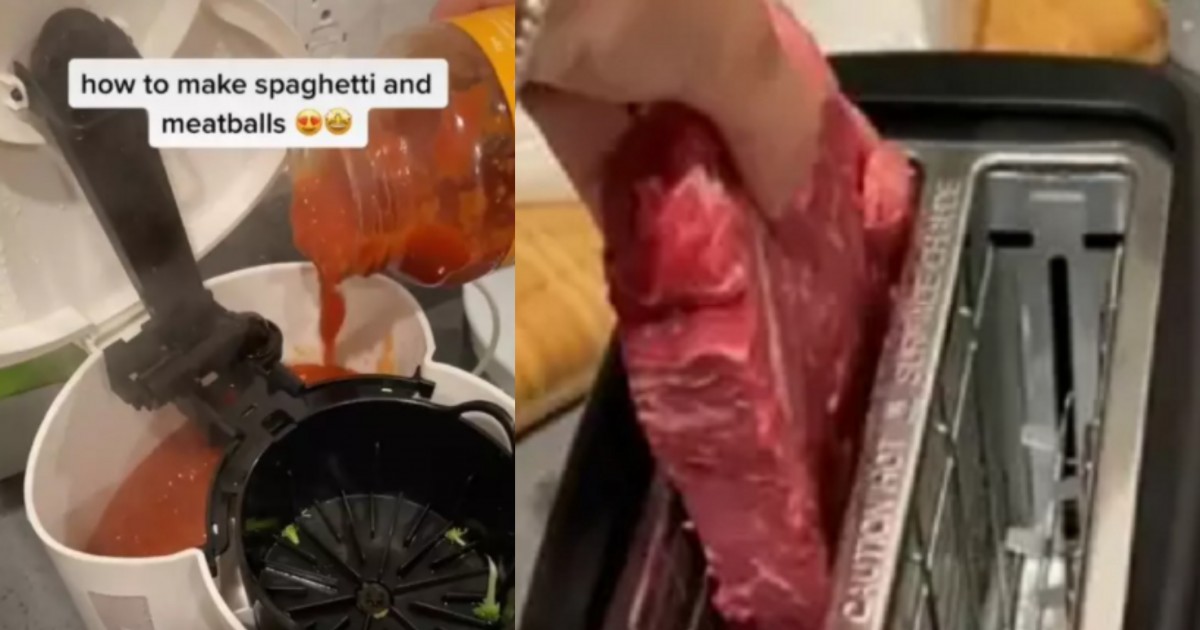 This TikToker has stunned everyone with her unconventional culinary techniques

One TikTok user @itsmeju1iette did something so weird that people couldn't help but scratch their heads. The girl stunned everyone with her unconventional culinary techniques which actually included cooking steak in a toaster among many other weird techniques.

The girl shared the bizarre video with the caption: "Cooking steak for my boyfriend." 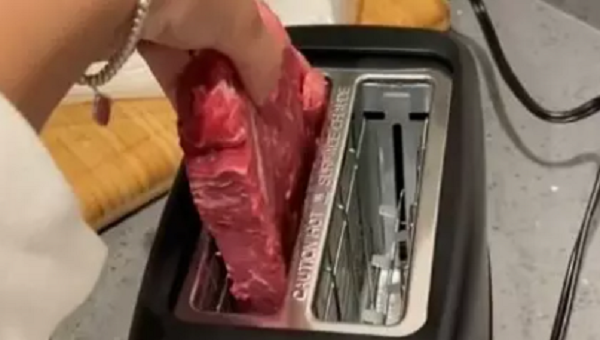 The bizarre video has caused chaos on the internet with people either mortified with what she's doing or tagging Gordon Ramsay.

The video shows the girl shoving the two pieces of meat into the toaster slots.  Then she leaves them to 'cook' without telling the viewers the time it would need to 'cook'.

People were baffled, one person wrote: "I just watched a crime happen," while another added: "Her bf is probably in the hospital rn."

What is actually surprising is that the girl, Juliette, didn't stop there. Besides this horrible crime, she's also made bacon and egg using a pair of hair straighteners, fried a cheeseburger on iron, and put hot dogs in the washing machine. 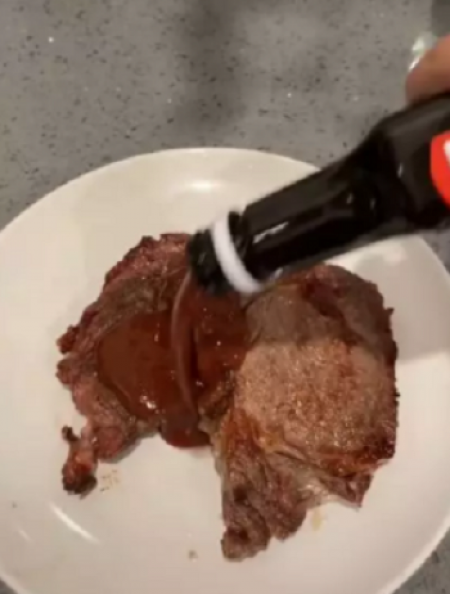 The video showed the girl adding the raw meatballs with some spaghetti pasta to the water in the jug before adding a jar of sauce to the machine's reservoir (the back bit).

The new TikTok video also gained quite popularity with one person commenting; "I pray for ur bf that he doesn't die to your cooking," and Juliette responded saying: "He's been throwing up all morning." Ooops.
Another wrote: "Can't wait to do this for my grandma." 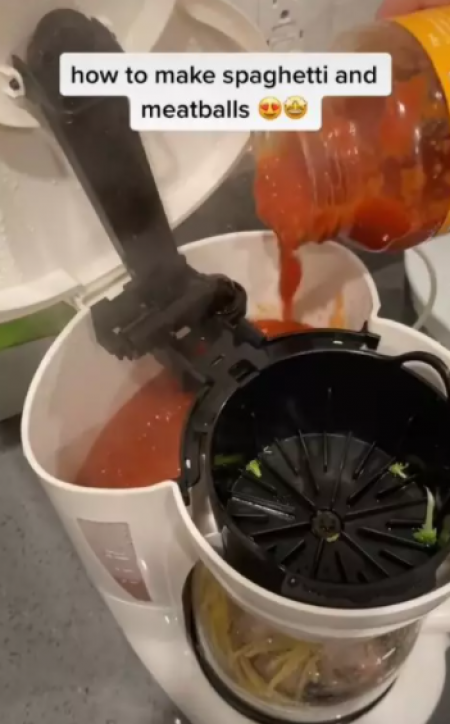 If you are actually interested in trying some new recipes but the right way then you should look at this recipe for a homemade doner kebab.

The recipe belongs to the talented Qasim 'Kaz' Rafiq, who is on TikTok with the username @lifeofkaz.

The TikTok user @lifeofkaz shared his tips before but the video went viral again after a follower asked him to repost it off the back of another video. 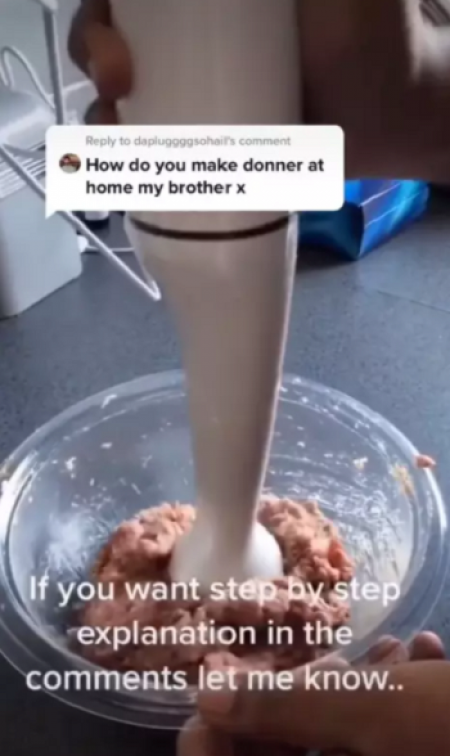 Qasim 'Kaz' Rafiq claims his recipe to be incredible and tasty. In the video, he explains that all you need is lamb mince, an egg, some salt, and the Da Malat Doner Kebab seasoning - the latter of which he says is the 'key ingredient'.

He then tells viewers to mix everything together thoroughly and then blitz it into a paste using a hand blender. You then shape the mix into a short, fat sausage and wrap it up tightly in tin foil.

The TikToker then pop it in the oven at 180 degrees for around 45-50 minutes before removing the foil and transferring it to the grill.