Posted by Sama in Entertainment On 31st July 2022
advertisement

Internet is convinced that rapper Eminem is dead and he has been replaced by his clone whose eyes look dead. According to conspiracy theories, Eminem died back in 2006 in an accident and after a one-year hiatus, the person who appeared in front of the world was a completely different man. 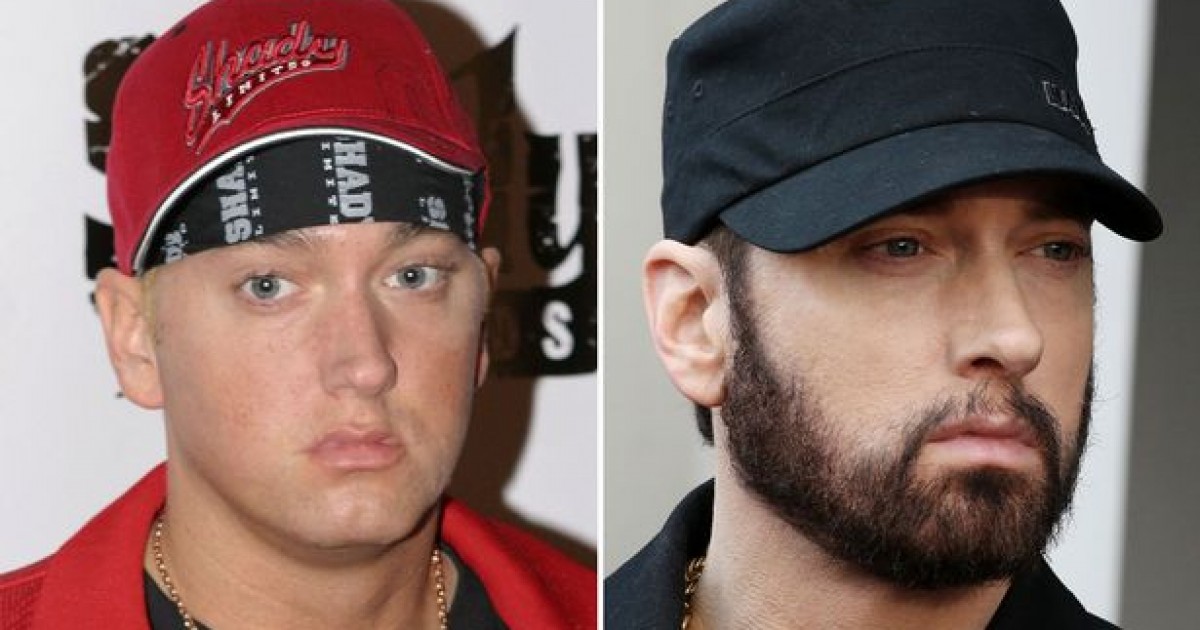 One bizarre conspiracy theory claims Eminem passed away back in 2016 and was, quite simply, replaced by an android clone.

Well, we all know a conspiracy theory is called a conspiracy for some reason but apparently, the 'Slim Shady' rapper is no more and has been switched with a clone.

The drama all started when fans noticed a change in his voice over the years. 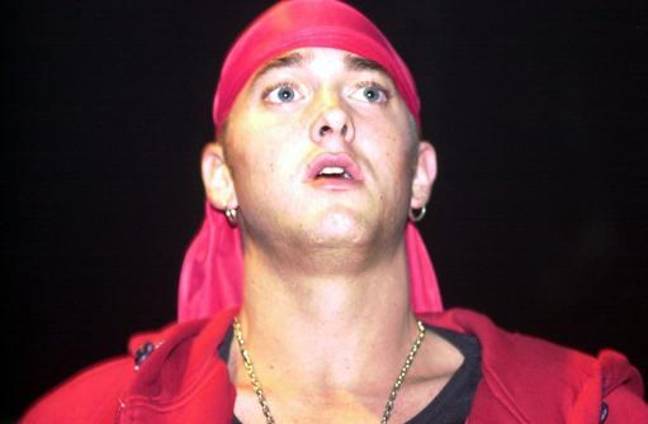 But we know very well that artists, especially rappers and singers experience a change in voice over the years, owing to a number of factors, including aging and strain, but sure, being replaced by a clone is definitely one of those factors.

And then, the Spanish website La Guía Del Varón decided to make things more dramatic by addressing Eminem as an 'android clone' and claiming he died in a car accident back in 2006. 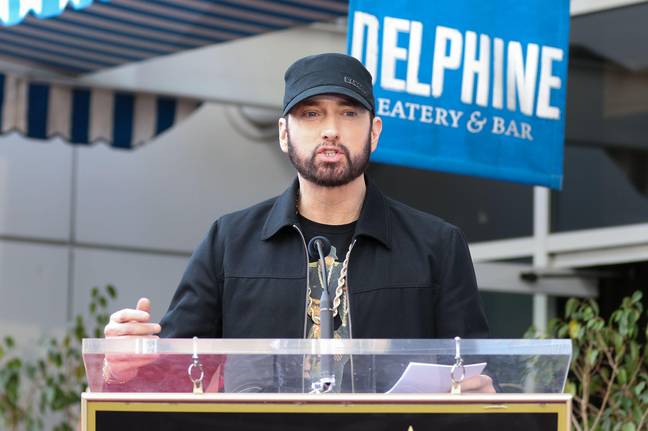 "In 2006, Eminem died in a car accident," the newspaper reported in their portals.

Not only this, but fans started picking changes in his appearance too over the years and many pointed out how the rapper's jaw shape and overall facial structure have changed too.

"Yeah I believe he is a clone it doesn't even look like him anymore and his eyes are dead," one fan even wrote. 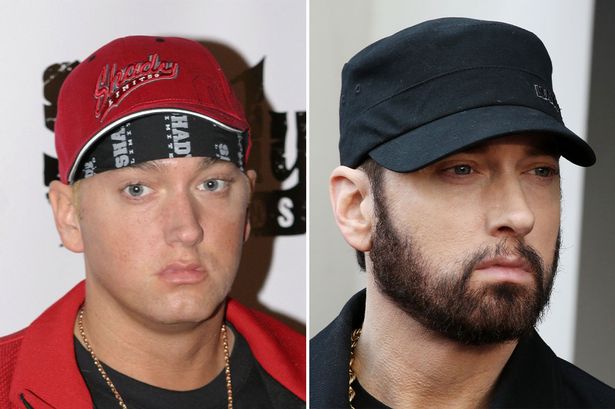 Then the lyrics were released.

The theory points out that since 2006 (when he supposedly died in a car accident), the rapper has made 'significant changes' to the lyrics he's popping out and that his style of dress has also changed – adding that he now puts 'a great emphasis on the hip hop lifestyle' and has changed to a 'much darker' style. 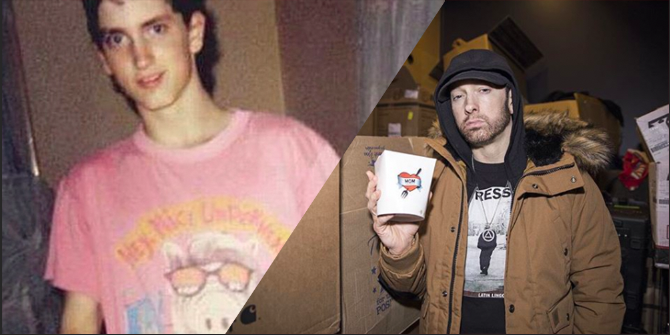 Things then took a dramatic turn in 2013 when footage of Eminem 'glitching' on a live ESPN report began circulating, which was hyped even more in 2016 when rapper B.o.B posted a series of cryptic tweets claiming human cloning had been around for years.

And in 2019, the release of Tom Macdonald's 'Cloned Rappers' music video sent believers of the theory into a frenzy, with Macdonald claiming in his song that 'Illuminati took bone samples to clone rappers' and then put the real beings in prison to 'silence their vision'.

"If they can't control you they erase the old you," he continues, before listing some of the names that have been cloned including the likes of Gucci, Kodak and, of course, Eminem.

As ridiculous as the whole theory sounds, some people have gotten serious about it, with one saying: "I believe that Eminem's is a clone he doesn't look the same after the so-called accident where he just disappeared for about a year he came back looking different."

However, many have their feet firmly on Planet Earth and believe the theory is a load of bulls**t.

"The idea that he's a clone is one of the dumbest conspiracy theories ever. That songs from Tom was one of the worst songs he's put out. As people age, they grow and change as a person," one said.