Posted by Sama in Bizarre On 4th September 2020
ADVERTISEMENT

How far one will go to earn free cash? When it comes to lucky draw or some game, sure one can do it. But will you be willing to kiss your own dad for the sake few extra bucks and oh to add, that too on live radio show?? Well, to inform you this dad-daughter duo was willing to go for it and actually kissed for the sake of extra money. The Internet, however, was repelled by this shocking video and many were left in disbelief too and called the duo out for their cheap stint. 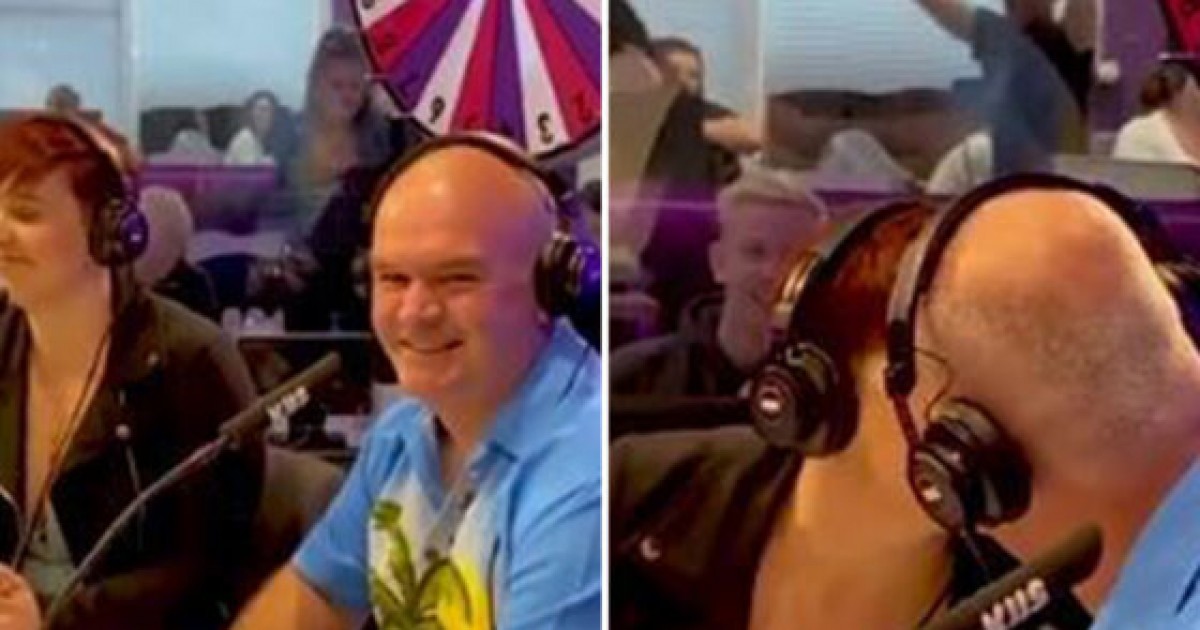 One would like to believe there is a limit to weird things in the world. But to what extent exactly no one really knows. This story here, however, ticks only the level of bizarreness for us, and I am sure same will be the case for you.

This father and daughter duo during their appearance on The Kyle and Jackie Show decided to do the unspeakable after 26-year-old Stacy took her relationship with her dad, 49-year-old Nick, to a whole other level. 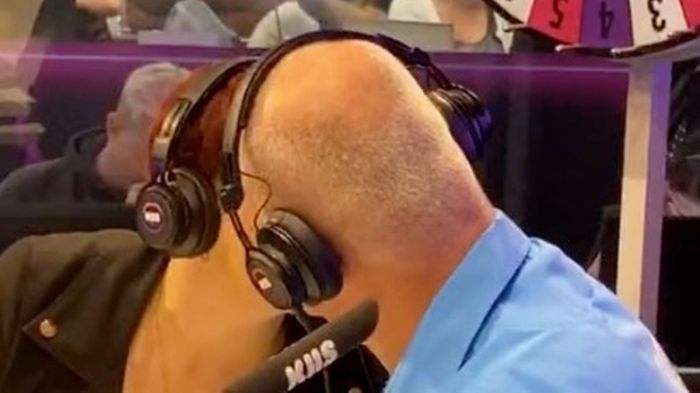 The pair were taking part in a segment called 'Boyfriend or Daddy', in which the show's team had to guess whether or not a female contestant has visited the studio with her you guessed it - boyfriend or father.

Reward at stake was $1000 Australian dollars. 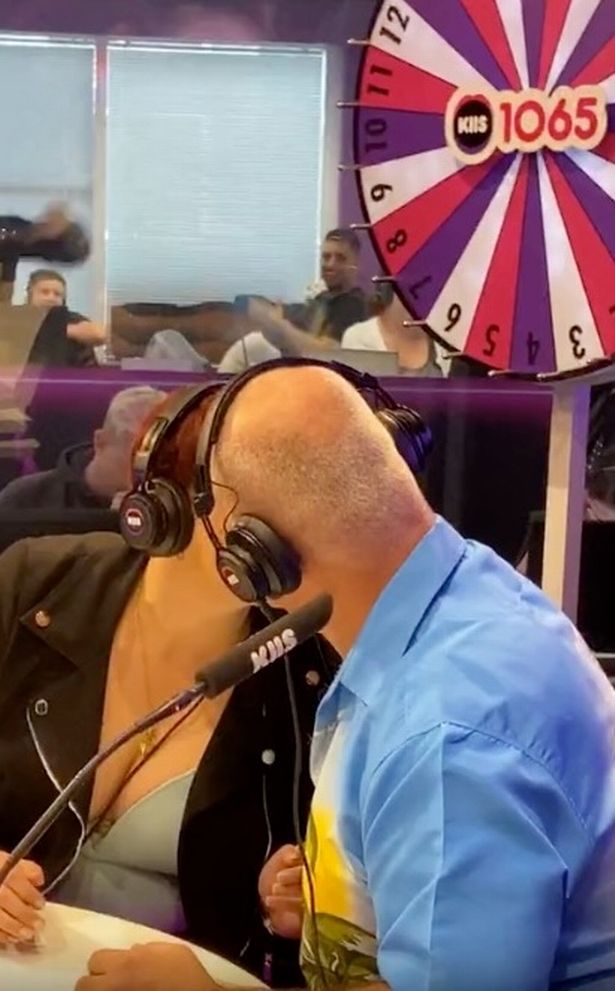 The pair were even quizzed on their sex life (yeah this too happened) and the host was still confused over whether Nick was Stacy's boyfriend or her daddy? (barfs internally)

Therefore, Jackie said: "There's only one way to decide this. Would you guys be willing to give each other just a little kiss on the lips?"

And to everyone's utter dismay the woman right there lip-locked with her own dad, in an attempt to throw the presenters off their scent and scoop the cash prize.

And not so surprisingly it worked because guys who will kiss their dad for whatever the amount of money???

"It can't be the father, no one kisses their father like that... unless you live in the mountains and have no neighbors," Kyle joked, as Jackie also concurred that they have to be in a relationship.

When the big reveal came, Stacy said: "The things we do for money. This is actually my father!"

Following this, Stacy said her boyfriend is "going to be mortified". You bet Stacy.

After posting the video to Instagram, the comments section blew up, with people in awe of what they had just witnessed.

One Instagram user wrote: "Watching that live RUINED my Friday!"

And another person added: "Guys that was the worst segment ever!"