Posted by Sama in News On 23rd May 2021
ADVERTISEMENT

When it comes to gun violence, USA usually tops the list where school shooting incidents are at the highest list and many innocent people till now have lost their lives because of these shootings. However, one Montana mom who is also a dedicated Trump follower thought it would be a good idea to share a picture of her daughter and her friends holding firearms in their prom dresses. Unfortunately for the mom, her picture not only faced serious backlash but people also pointed out all the things that were wrong with the content of the shared picture. 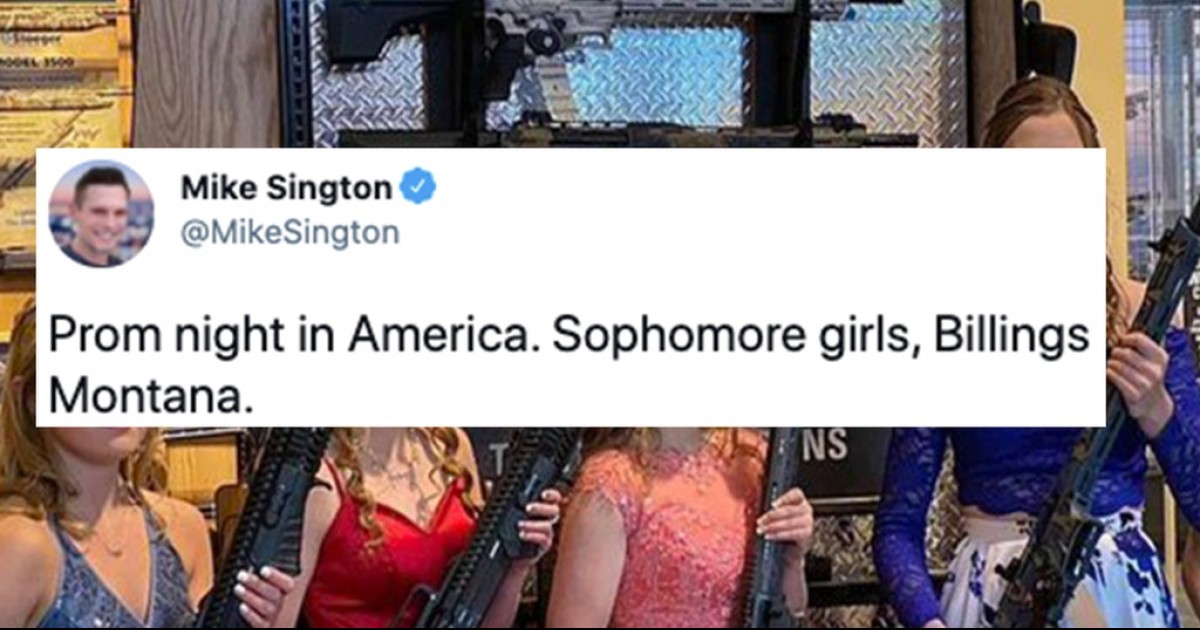 A prom picture of five girls holding firearms has gone viral after a proud Montana mom posted it on Facebook with the hashtags #proudmomma and #lionsnotsheep. The picture has gone viral on Twitter for obvious reasons. 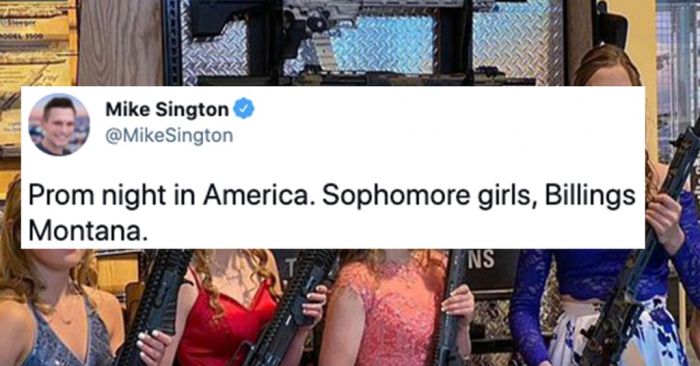 The picture where on one hand can be seen as a great picture by gun enthusiasts where on other hand it can be seen as an uncomfortable photo where a girl and her friends were forced by one of the moms to hold guns to show off her 'amazing' weapons collection. 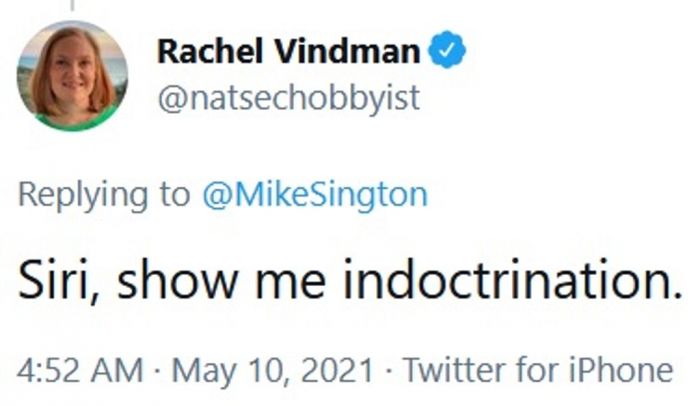 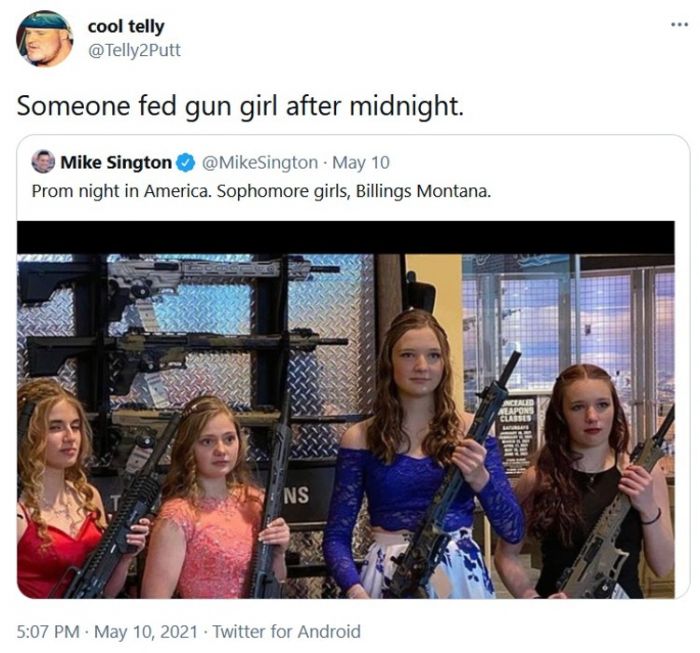 The mom Anna Tooke, the creative head behind this picture apparently talked to the local conservative radio show guy about the photo, saying that the girls are sophomores at Broadview High School and that they’ve been friends since kindergarten. She also claims that they’re all voluntary gun lovers and Trump fans.

“They all come from strong Montana roots and have even had their own ‘group chat’ titled Trump Supporters,” she said. “Every one of them knows how to shoot.” 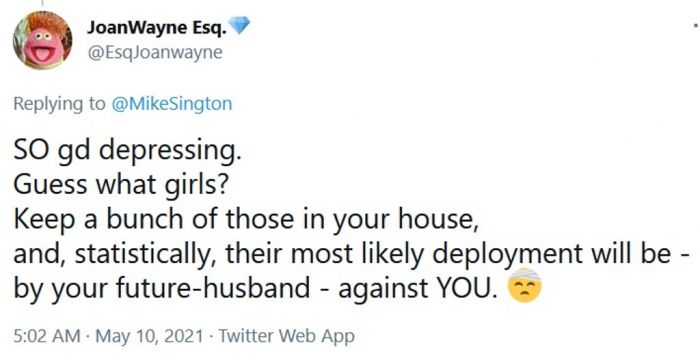 While the mom boosted on the show how she and the girls are fans of guns and being a dedicated Trump supporter how each one of them knows how to shoot, many on Twitter were quick to point out how many gun violence incidents are occurring in the US almost on daily basis and how kids are being shot by the guns by none other but their own classmates. 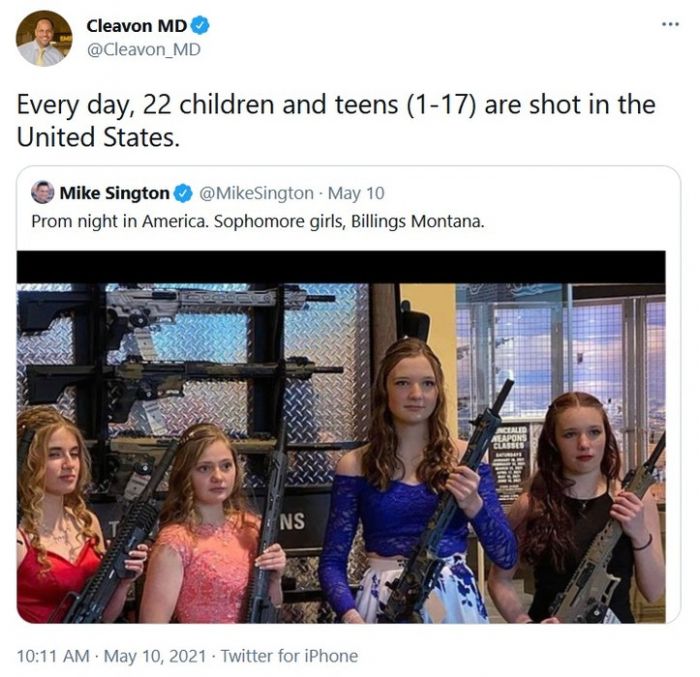 According to Everytown Research & Policy, Montana has the 8th highest rate of death by gun violence in the U.S. An incredible 86 percent of these deaths are suicides. About 208 people die every year in the state due to gun violence and, like in any state, those girls are significantly more likely to find a gun in their home turned against them by a violent romantic partner than to use one of those guns for self-defense. 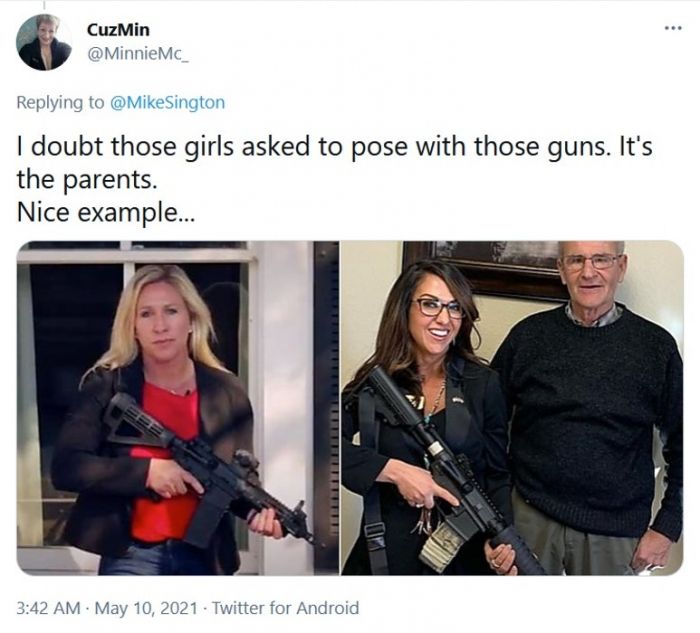 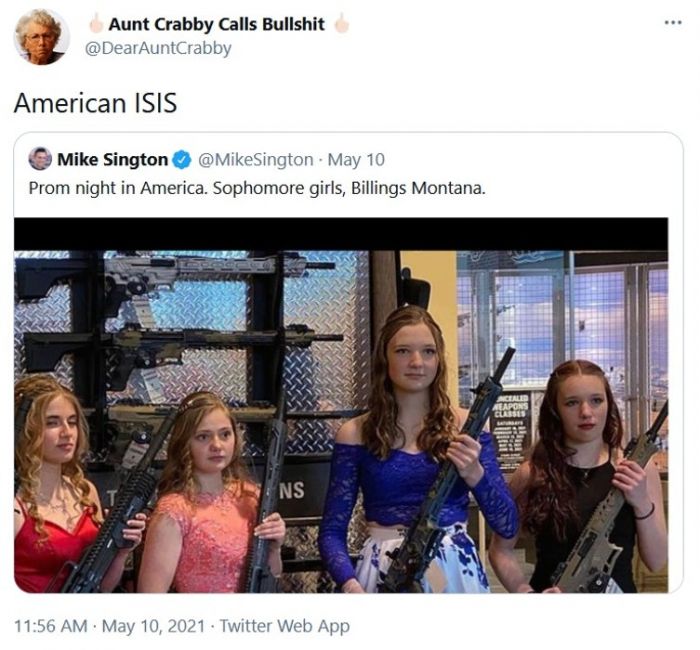 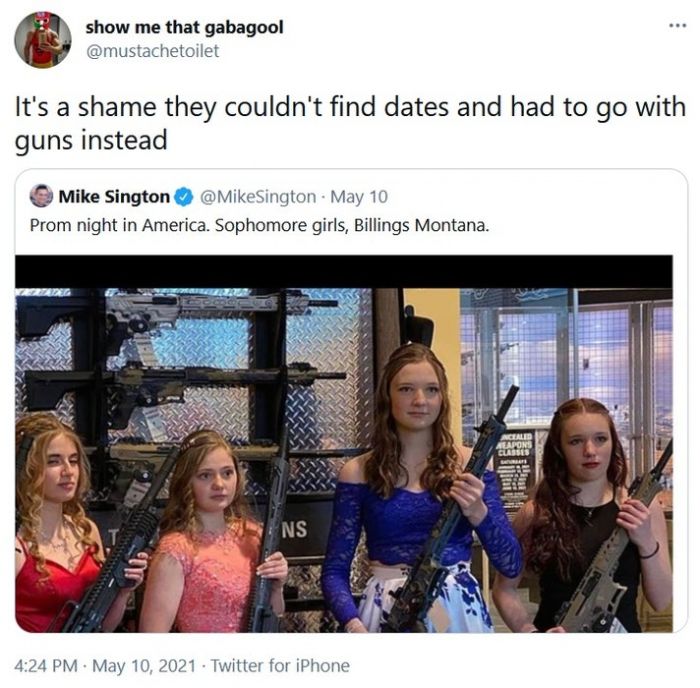 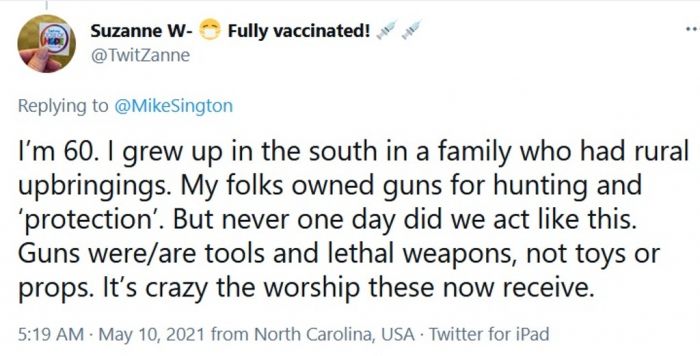 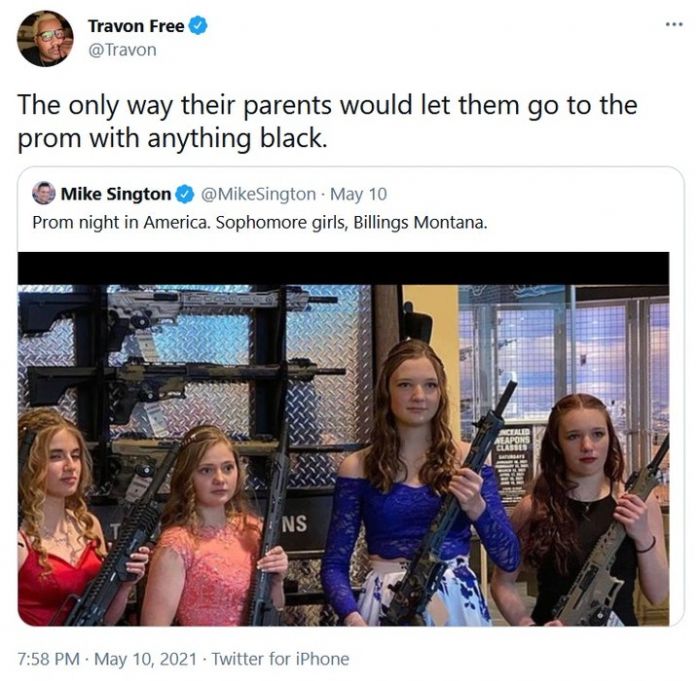