Posted by Sama in Funny On 9th May 2021
ADVERTISEMENT

A robber in Melbourne dubbed as 'Hamburglar' has left the officials speechless after his unique robbery. The man after breaking into the butcher shop decided to make himself a nice late-night meal and a sweet drink before emptying the cash register and fleeing the scene. 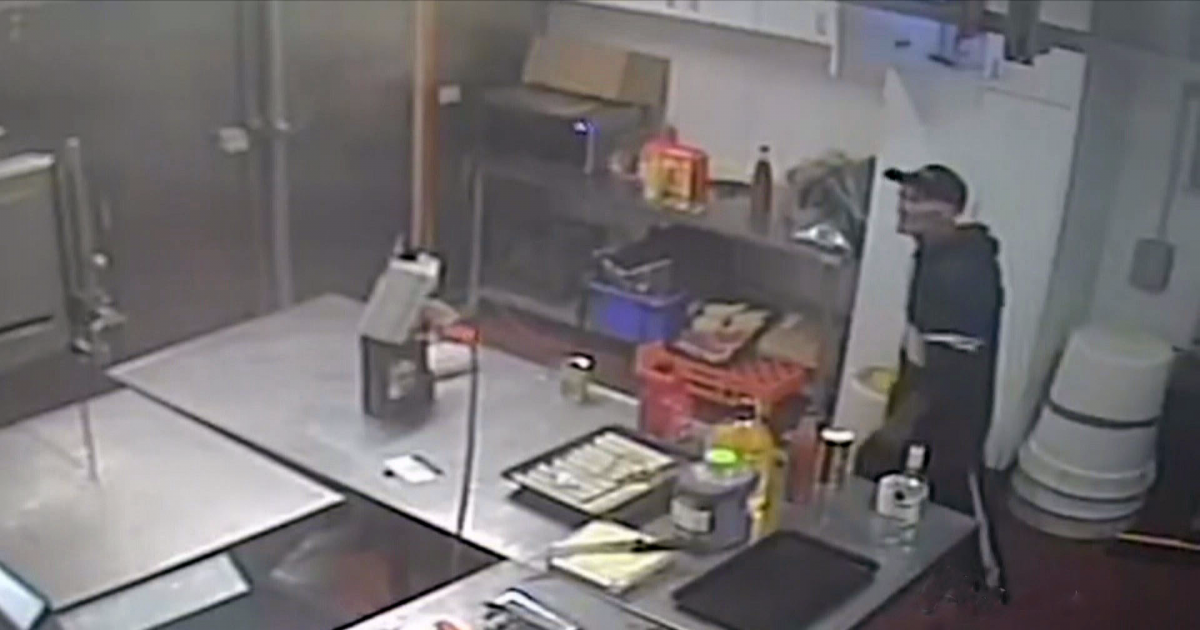 What are the worst things you have done to make sure you have a tasty late-night snack? If we speak for ourselves then it is waiting for lights to turn off at the house to sneak to the kitchen fridge to smuggle food out with no noise? Or sneaking out of the house to get your favorite drink?

Well, whatever your dangerous is, it surely won't match up to this man's dangerous who decided to break into a butcher shop to prepare a tasty steak and a drink to go by with his meal. 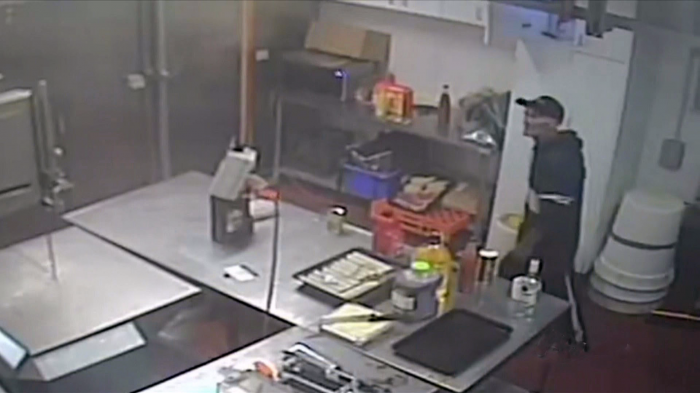 The intruder who is now dubbed as the "hamburglar," broke into Melbourne butcher Marshall's Quality Meats on April 5, where he spent two hours smoking and marinating meat, Nine News reports.

"He's cooked himself a kiev, I think, in the microwave with a bit of cabana, attempted to smoke ribs in the oven, he's marinated some steak, he's got the fry pan out and cooked some steak up," butcher Glenn Marshall told Nine News.

"He's also made himself a Milo."

The man didn't forget hygiene, however, making sure to put on a uniform and gloves, and wiped down the workbench. 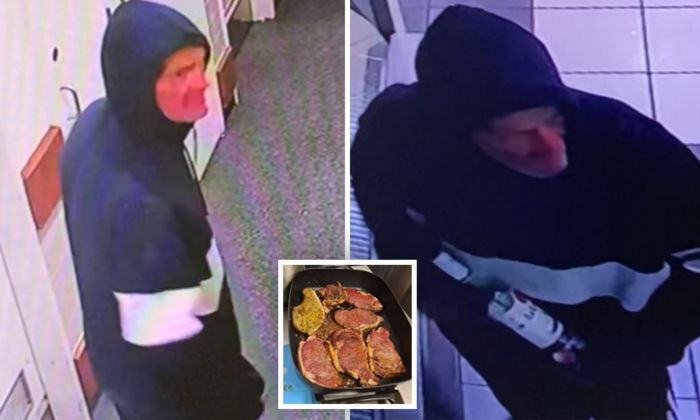 "He'd be good at starting early but the quality of his meat is just atrocious," manager Scott Little said. 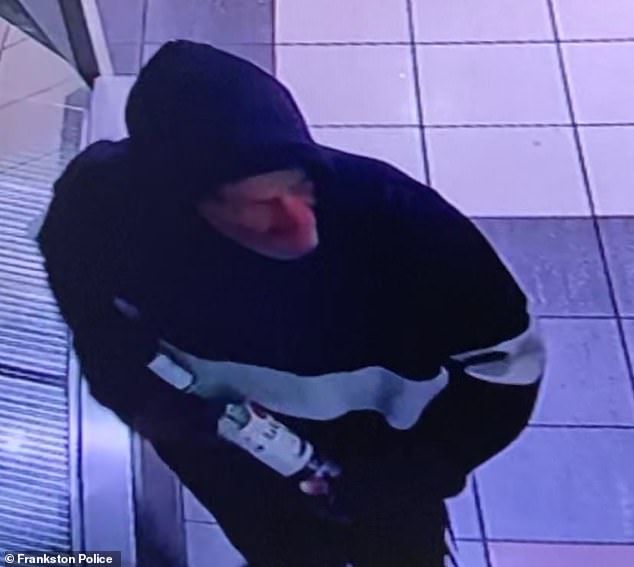 To make the burglary look more convincing, the man then fled the scene with $410 (NZ$442) in cash and is yet to be caught. 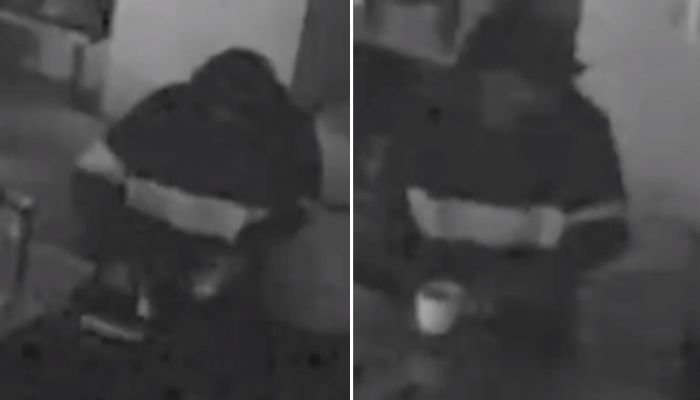