Posted by Sama in Bizarre On 17th April 2021
ADVERTISEMENT

A bizarre video shows a man saving his wife from a bobcat after the animal attacked her on their lawn. The video has gone viral and has been viewed more than a million times. 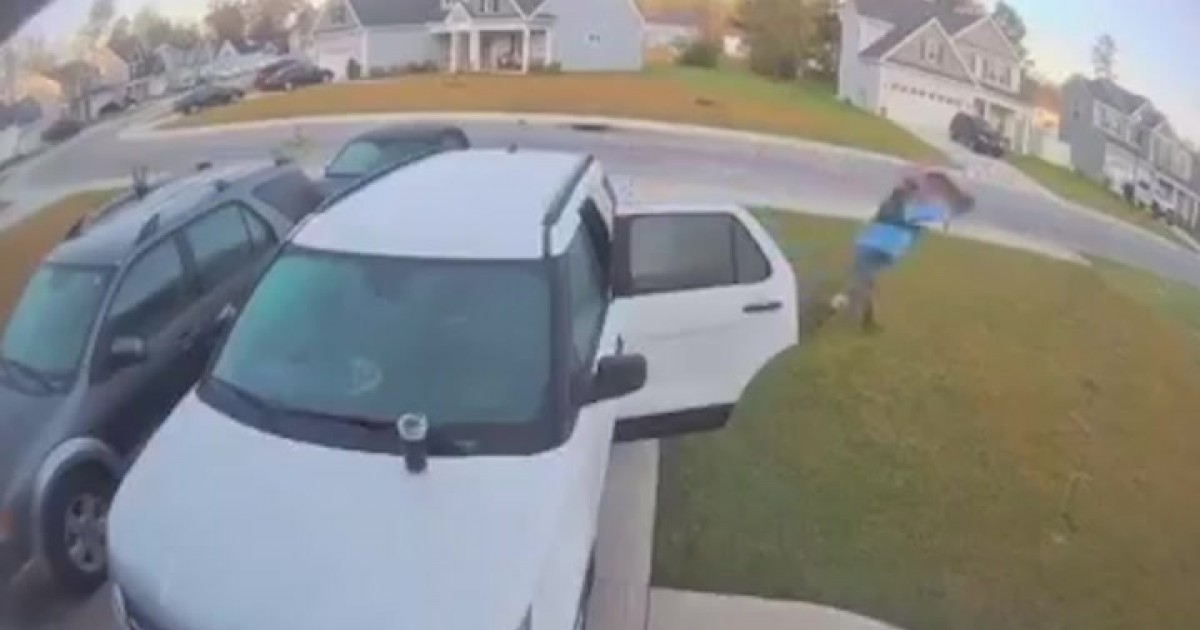 A North Carolina man was seen saving his wife from a bobcat in a now-viral video. The man picked the animal with his bare hands and hurled it across the lawn.

The video was shared from surveillance footage and it begins with the man greeting a woman jogging down the street.

He says "I need to wash my car," as he puts down his cup on the hood to pull out his car keys to unlock his vehicle. While his wife appears from the other side of the car as he opens the car door.

This was a wild 46 seconds pic.twitter.com/jIHQg0G4qU

At this moment the woman is seen running when she hears the howl of the bobcat. She is screaming run run! as the animal appears to attack her from behind. 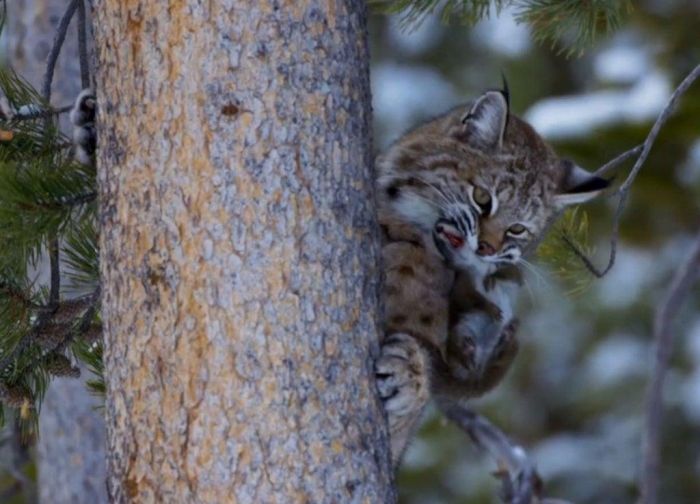 The man after understanding the situation runs towards his wife and grabs the animal by his hands, holding it as far away from him as possible while his wife runs back to the house.

The woman jogging also comes to the lawn after watching the commotion. "A bobcat!" the man shouts and throws the animal away from himself. 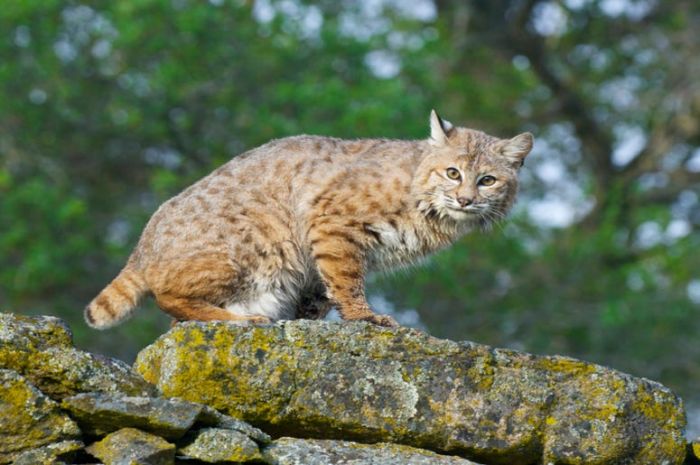 The animal then lands about 10 feet away and immediately runs to hide under the car.

He sees someone off-camera and yells: "Watch out! It's a bobcat that attacked my wife!"

"A bobcat?" the person asks.

"A bobcat!" the man can be heard yelling back.

The video has become viral on the internet and has been viewed over a million times. 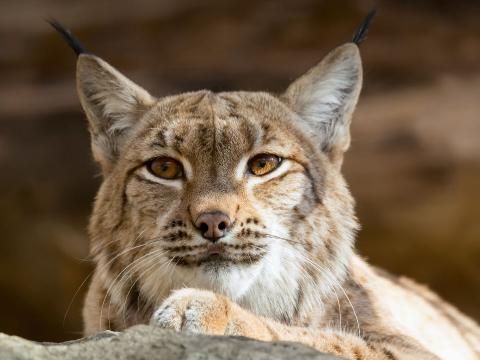 Most of the bobcats' are known to not bother humans but those with some disease or rabid tend to attack humans.

Conservation biologist Imogene Cancellare wrote on Twitter that bobcats "are most active at dusk and dawn. They spend a lot of time resting during the middle of the day, but it's not out of the ordinary for them to be out and about, nor indicative of illness if you see one".

She added that they "don’t normally seek out humans. Most interactions we hear about are with cornered animals found in buildings, or when pets are attacked. Bobcats are intense, loud, and obnoxious, but they are defensive animals, not offensive animals”.

She added that they "don’t normally seek out humans. Most interactions we hear about are with cornered animals found in buildings, or when pets are attacked. Bobcats are intense, loud, and obnoxious, but they are defensive animals, not offensive animals”.