Posted by Sama in Bizarre On 7th January 2022
advertisement

After this bizarre video of a girl casually carrying and dragging a huge lion in her hands while the animal seems to be throwing tantrums made it to social media, the internet is calling Arabs a different breed. The lion was seen roaming the streets and environmental police immediately reached the site to take action but before they reached, the girl had already successfully captured the animal. 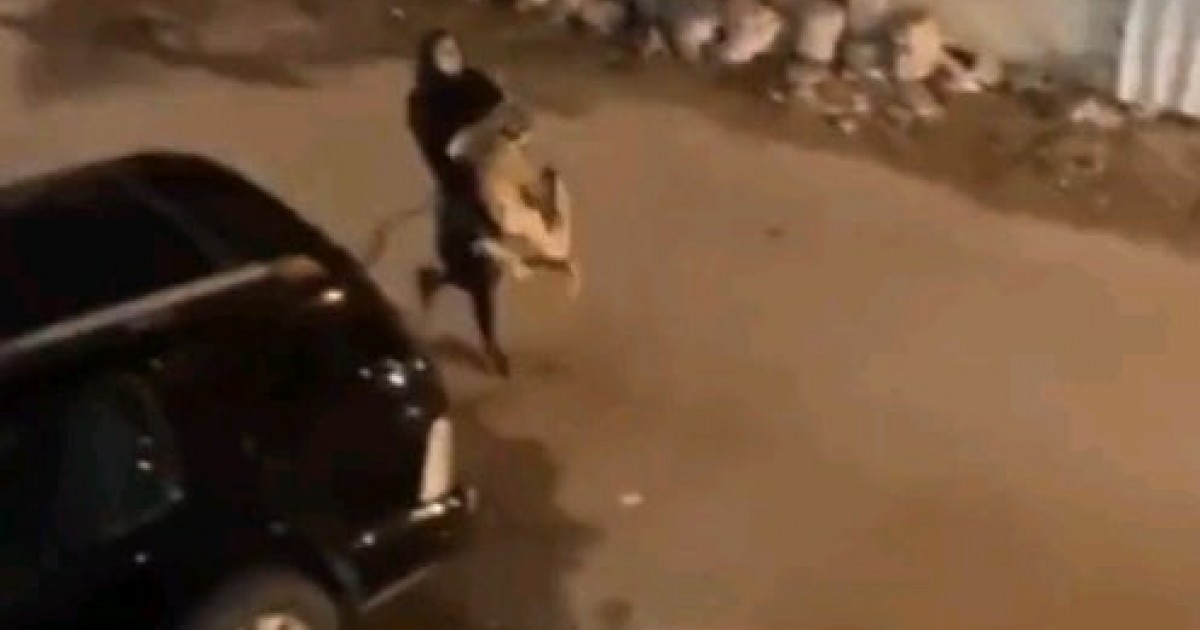 Internet was left in a stump after shocking wild footage of a girl literally carrying and dragging a lion was captured from a home in a Middle Eastern country.

The footage shows a Kuwaiti girl capturing the lion after it managed to escape.

As per local reports, the lion was a pet of a local resident and escaped onto the street in the Sabahiya area of Kuwait City. 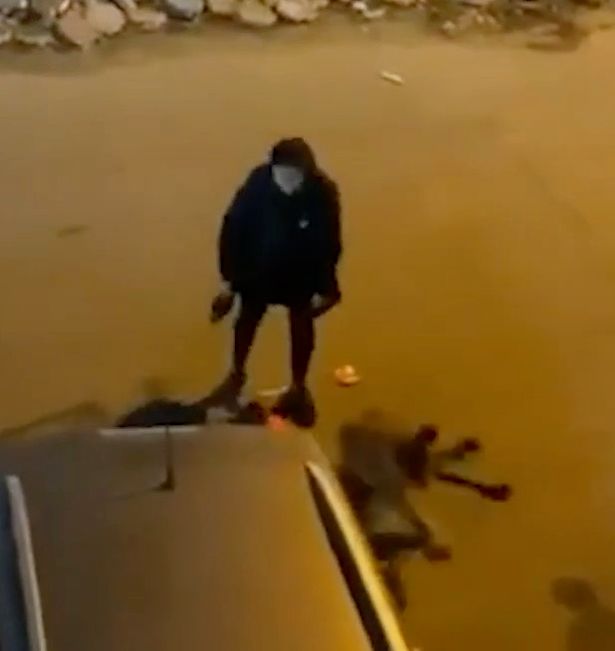 The lion caused panic among citizens as it was seen roaming the roads in the area.

Eveutnatlu the girl captured the lion and was seen carrying the big cat as it threw tantrum in her hands. 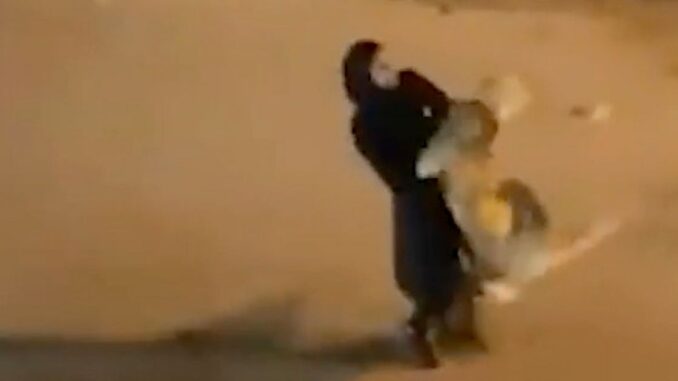 Reportedly according to Arab Times, a report was made to Kuwait’s Ministry of Interior about the lion's escape.

The environmental police immediately reached the area to search for the wild animal. But before they reached, the girl had already successfully captured it.

Few local reports also suggest the girl and her father are the owners of the lion and they were able to recapture it.

Apparently, this is not the first time a lion has been set loose in Kuwait City, in fact, a similar incident happened back in 2013.

That time, instead of a young girl capturing the wild cat, the animal was lured into the back of the police car after it was spotted by a passer-by, according to Reuters.

The local media then took photos in the back seat of the police car. 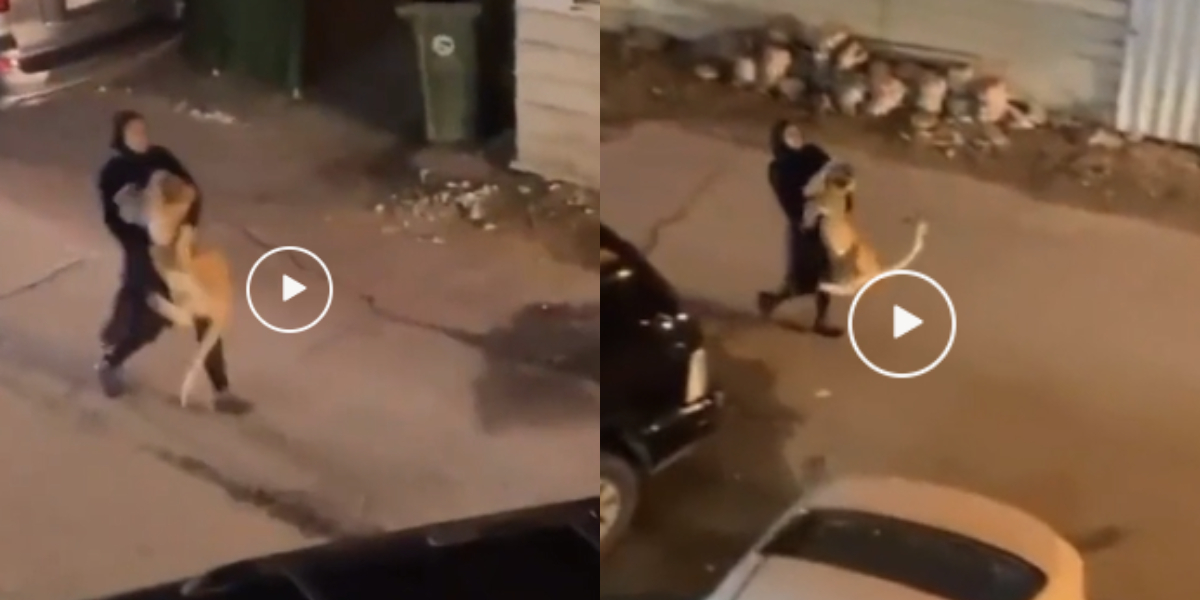 Reportedly, many Gulf states have made it illegal for exotic animals to be bought as pets, however, Al Arabiya states that exotic animals continue to remain popular as pets. 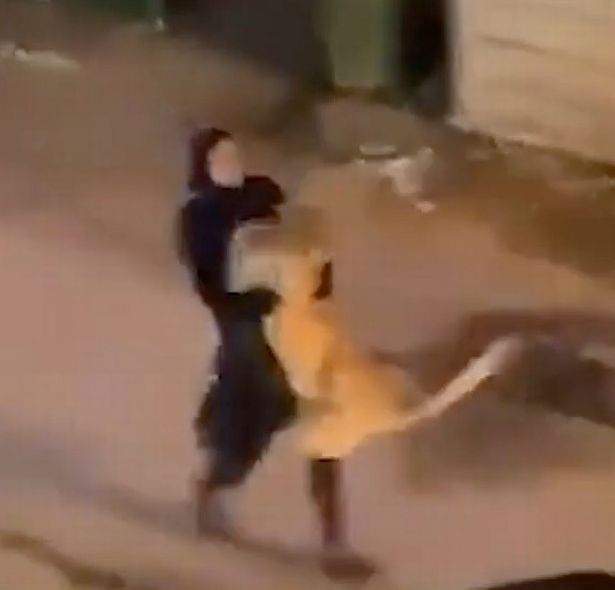 Back in 2017, the United Arab Emirates (UAE) criminalized the keeping of wild animals, like lions or tigers, as pets.

In fact, Dubai law-keepers even announced that they are doing a crackdown on dangerous animal ownership in June 2020 after reports over a big cat being seen wandering around a city, though it was later confirmed it was a housecat. 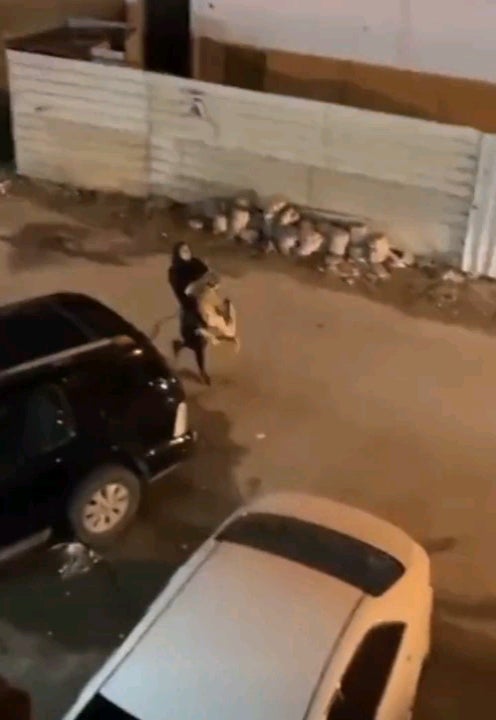