Posted by Sama in Cool On 11th September 2021
ADVERTISEMENT

This Youtube page claims to have caught Bigfoot on footage in Idaho and the internet is confused. Many mythical creatures fanatics are excited and the video has been shared on various social media platforms with many believing the footage to be true. As one person reportedly wrote: "This simply can not be a man in a suit only because there is so much detail in the body and it looks MASSIVE in size." However, few people are skeptical about the authenticity of the footage. 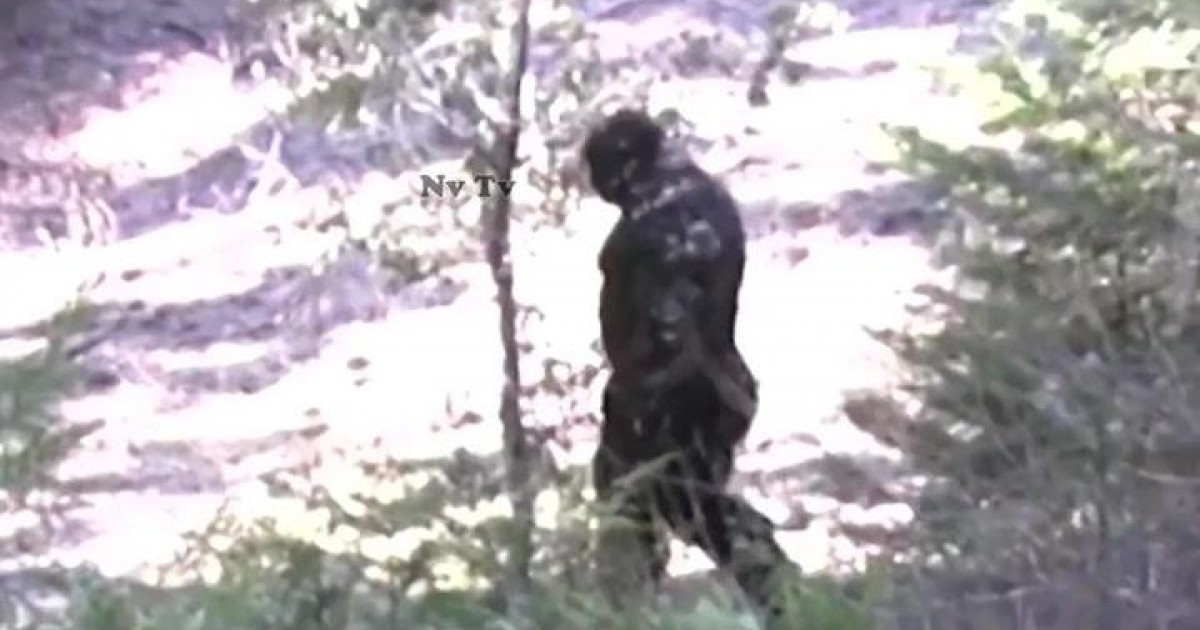 Fanatics of mythical creaturs are baffled after this Youtube channel shared footage allegedly claiming to have sighted Bigfoot in Idaho.

Nv Tv, a channel on YouTube with 104,000 subscribers, posted a video on August 26, the video showed an ape-like creature. The video claimed the creature to be a mythical North American folklore 'Bigfoot.' 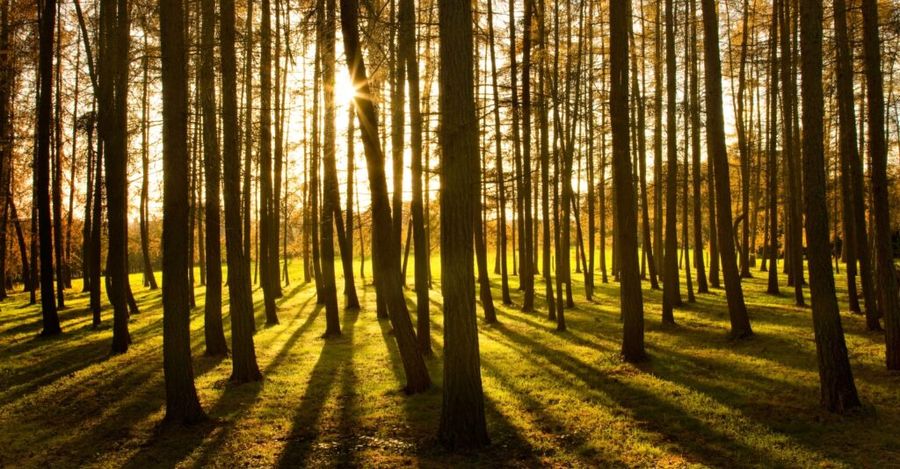 To add some context, Bigfoot, also known as Sasquatch, is a legendary mythical creature that supposedly inhabits various American forests.

The video shared the following tet with the shared footage of the supposed creature: "The Bigfoot in this video looks very real and you can even make out the heavy build and all the muscles which is hard to replicate using a fake suit... Plus who in their right mind would rent or buy a suit just to pull off a hoax?" 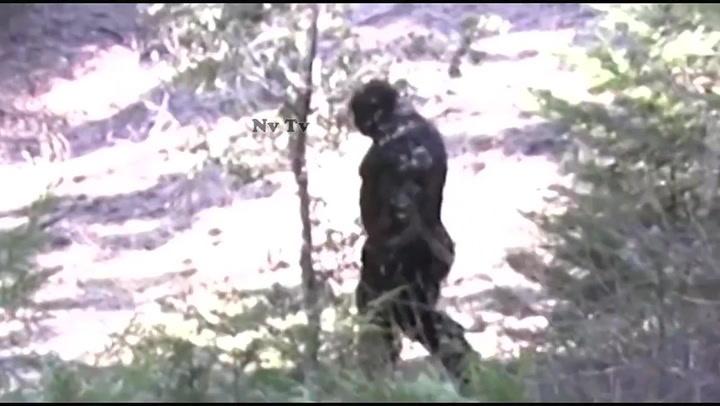 It continues: "This simply can not be a man in a suit only because there is so much detail in the body and it looks MASSIVE in size."

The video has gone viral with people responding to the claims of the Bigfoot sighting.

Paul Seaburn of MysteriousUniverse.org said: "Whatever this is, it’s BIG. Big head, big butt, big body, thick legs, large arms. That would have to be a pretty large human to be a person inside of a costume."

He continued: "Along those lines, if it was a human in a costume, its wardrobe assistant managed to find one with a pretty snug fit.

"You don’t see Bigfoot impersonators in costumes that realistic... if this is what Bigfoot really looks like. The gait is a normal walking gait - nothing bearish or ape-like about it.” 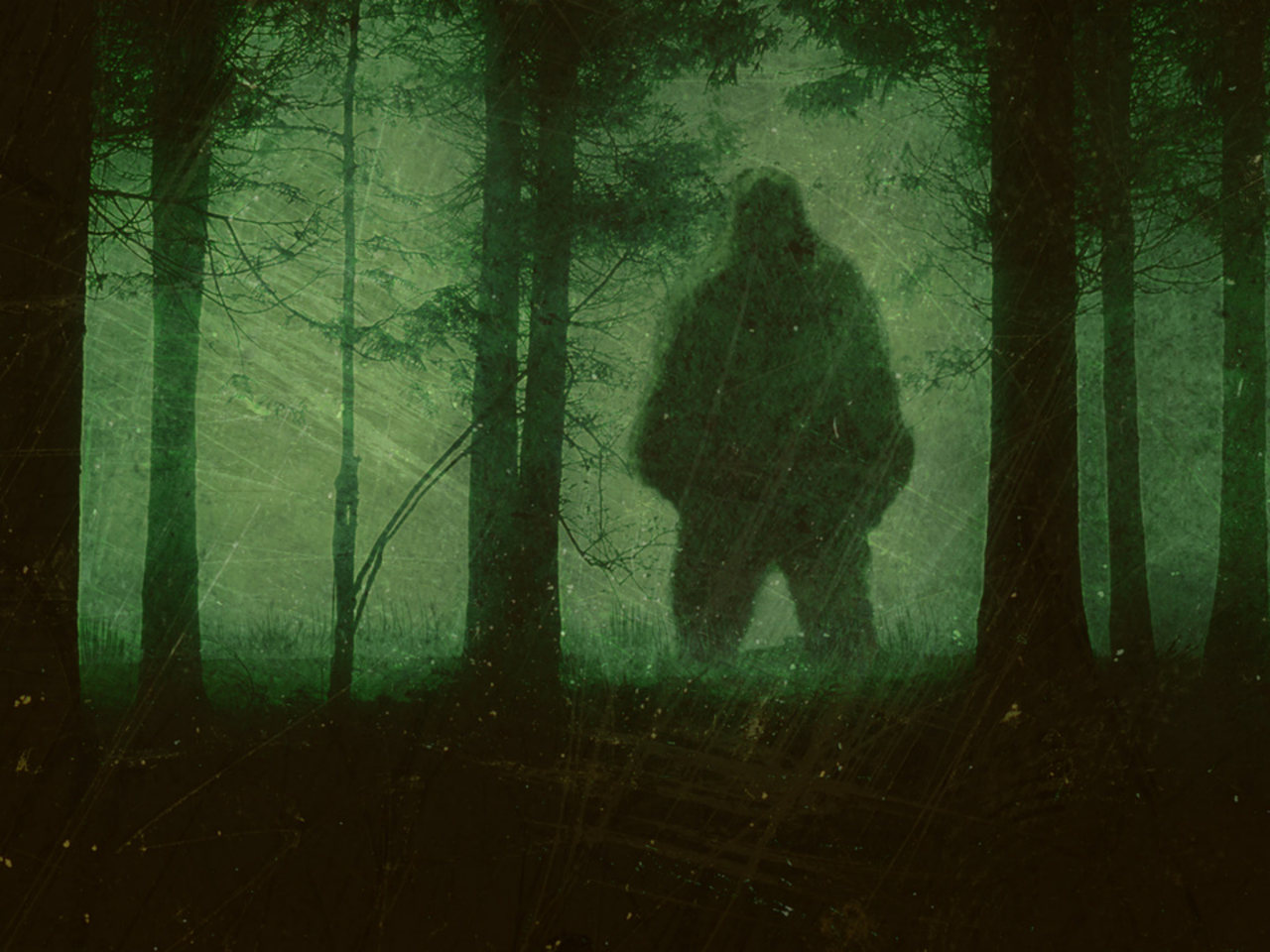 On UnexplainedMysteries.com, one skeptical commenter weighed in, saying: "Very little is actually known about the video or where it came from and there doesn’t seem to be an explanation for why the person who recorded it stopped filming after such a short period of time. 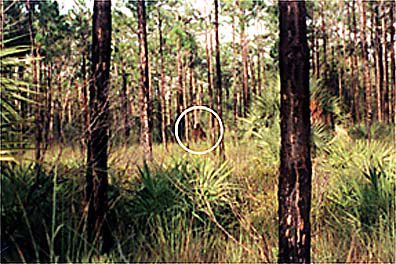 "The video caption notes that the level of detail present in the 'suit' makes it unlikely to be a hoax, however, without additional background information it’s impossible to say what’s going on." 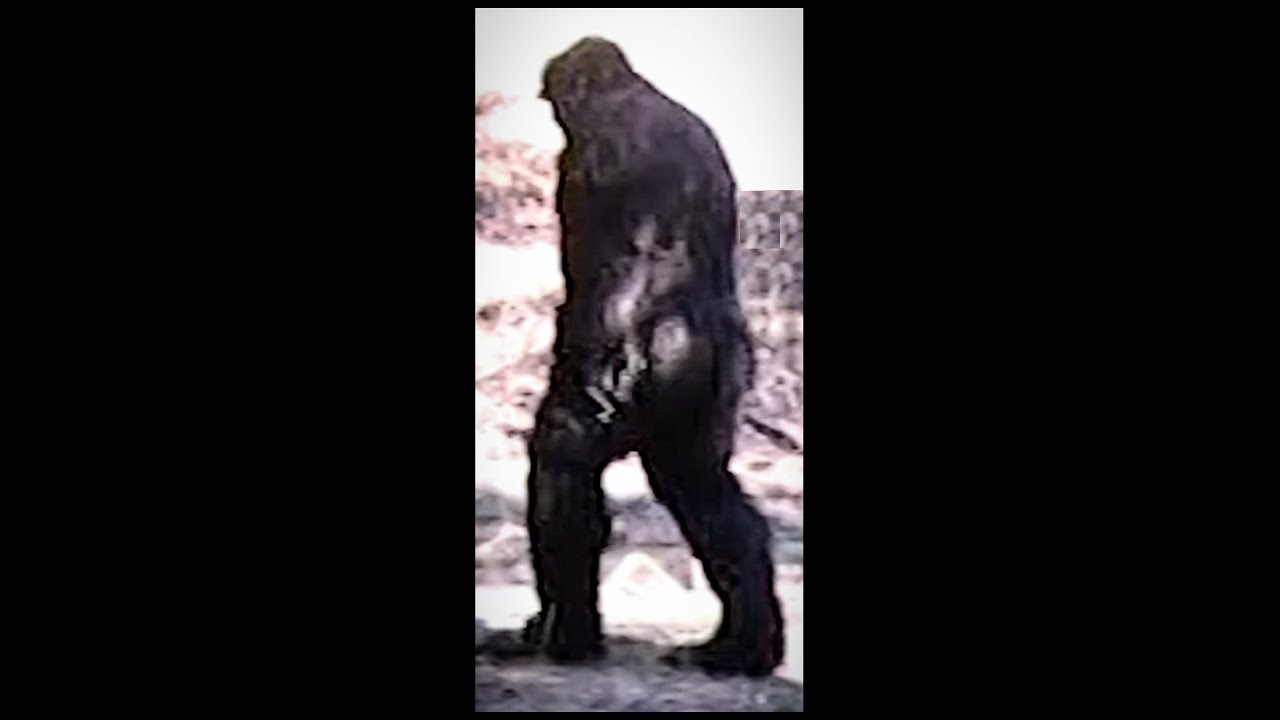