Furdge, 23, and his friend were moving into a new home that belongs to their high school football coach's late mother. The coach gave the boys permission to live in the house. On the move-in day, the police received a call from the neighbor who reported a suspicious man sitting on the porch. The police reached the house and entered it after knocking. The police then held Furdge at gunpoint and he was handcuffed. The cops released Furdge after they called the coach and confirmed their stay. 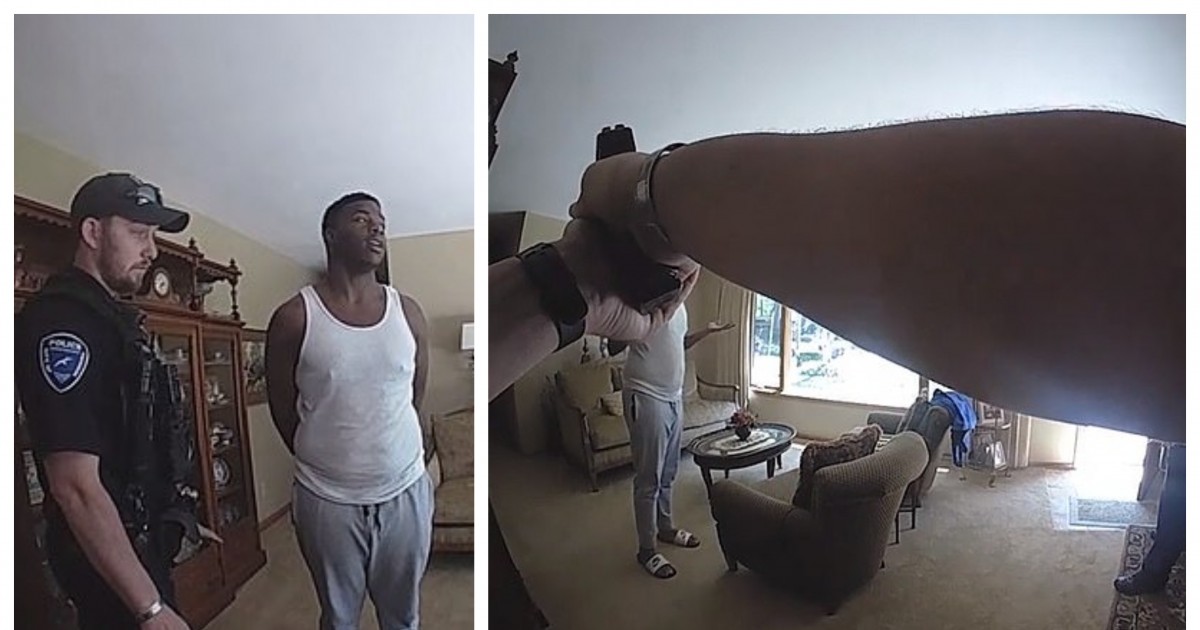