Posted by Sama in News On 29th December 2021
advertisement

Baby mystic Vanga has been infamous for her more than accurate predictions for the world. She predicted the 9/11 attack, Barack Obama becoming president and the world suffering pandemic. Now with 2022 approaching us, read some of the new predictions of the Bulgarian mystic for the coming year. 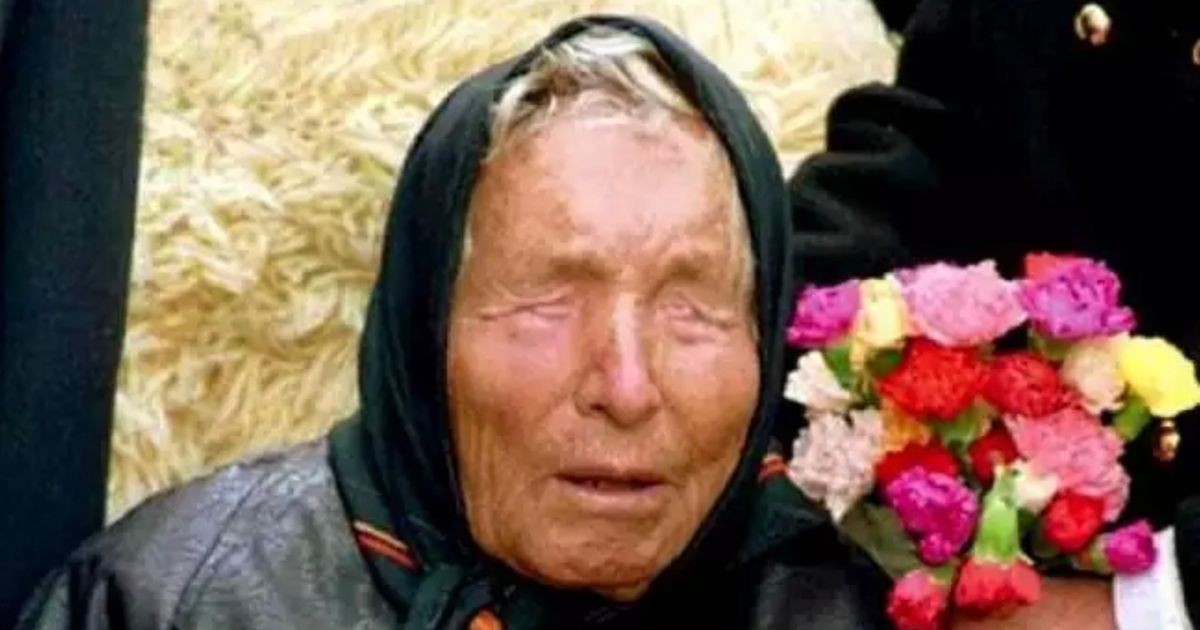 Blind mystic Baba Vanga may have passed away in 1996, however, her horrifying predictions for the world continue to come true every year.

The Bulgarian mystic baba claimed she was blessed with mystic powers after she tragically lost her eyesight during a storm.

Her most famous and dramatic visions have come true including the 9/11 terrorist attacks and Barack Obama's election as US President.

However, we are hoping that these grim predictions will become less scary with passing time.

What is scarier is her forecasts for the year 2022 that includes yet another pandemic, an alien invasion, and a Biblical locust storm in India. 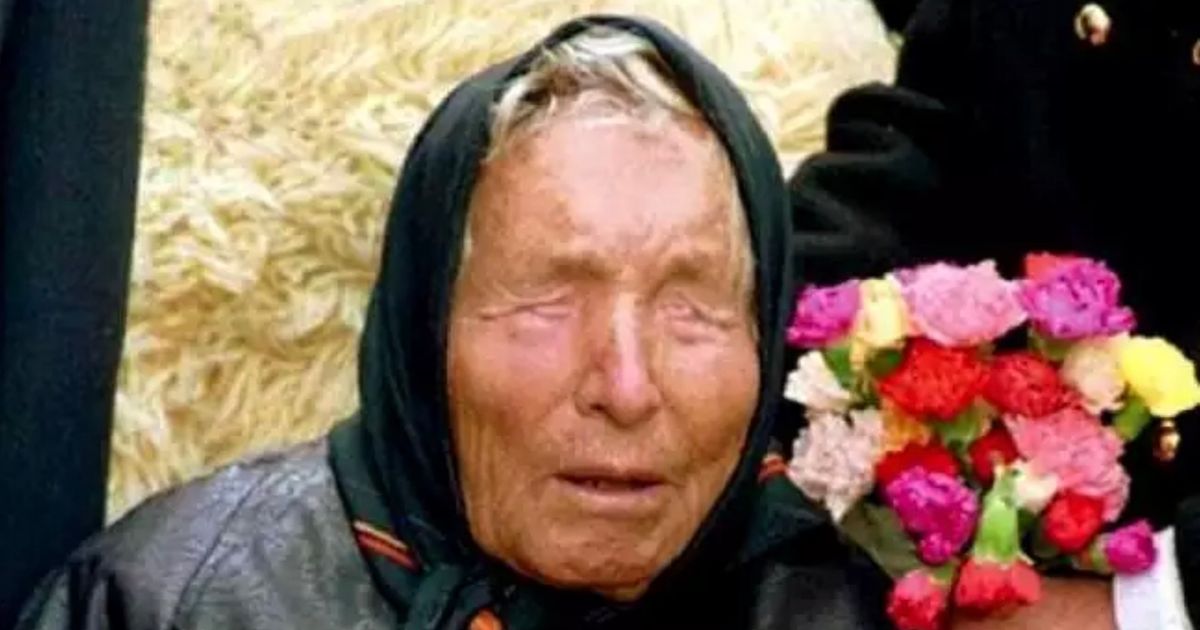 Some of her predictions are:

The world has suffered a huge blow from the Covid-19 pandemic and Omicron has already sowed a seed of new fear. However, according to the mystic baba, another pandemic is on its way in 2022.

She already predicted that the effects of climate change and a warming environment would melt a lethal substance in Siberia where it has been frozen for years.

Once released from the ice whatever hosts the virus will go on to infect the entire globe in a doomsday prophecy. 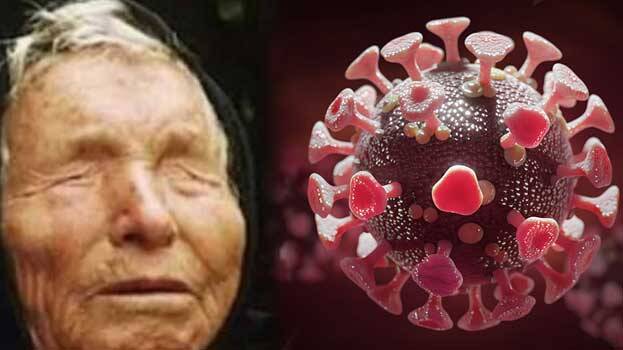 According to Baba Vanga, the year 2022 also marks the visit of Aliens to Earth.

She hastened to add however that our alien arrivals may not be the friendliest of beings.

The Bulgarian mystic predicted that an asteroid ‘Oumuamua’ will be fired on Earth by Aliens to discover what kind of life exists on Earth. 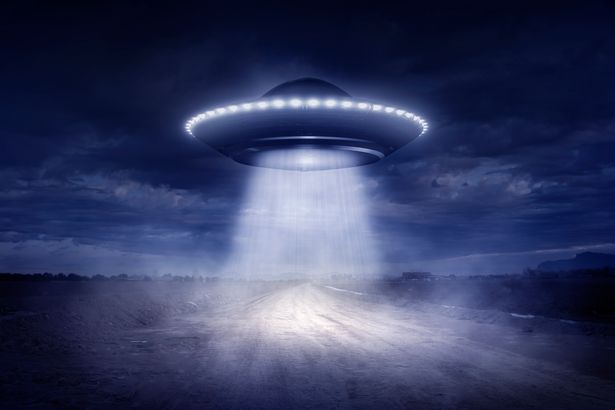 Apart from warning of deadly tsunamis and floodings, the world will suffer from water shortage.

She warned cities over the next 12 months are set to face a dangerously low supply of drinking water.

This would lead to dire political consequences as different countries will struggle to find an alternative source of water. 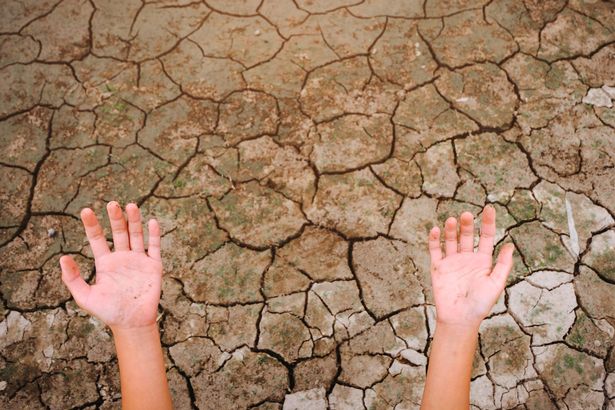 According to the 'Nostradamus of the Balkans,' the world can expect more scary earthquakes and tsunamis in the coming year.

Specifically in countries across Asia and Australia which Baba said 2022 will see “intense bouts of floods”. 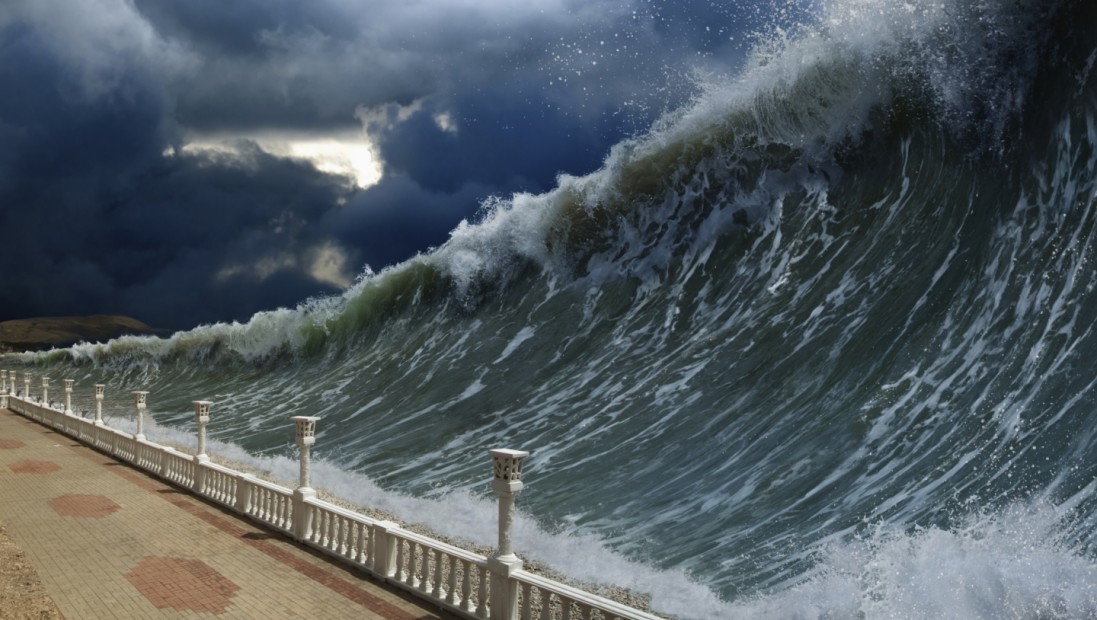 As if all these natural disasters won't be enough, Baba also predicted that India is in for a particular onslaught.

She said as temperatures in India hit an unbearable 50C, a swarm of locusts will set upon farmland and wreak havoc on crops the nation depends on.

Because of the devastating impact on its agriculture, India will suffer from immense famine. 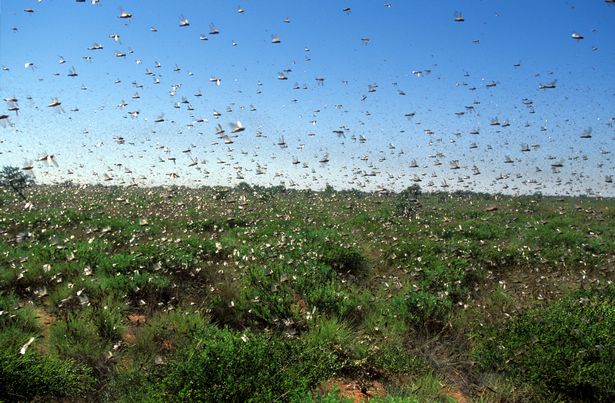 Apart from these natural calamities, the year 2022 will also be marked with people glued to screens.

As virtual reality technology advances at the same soaring rate as social media and massive streaming shows Baba Vanga looks to have been on the money with this one. 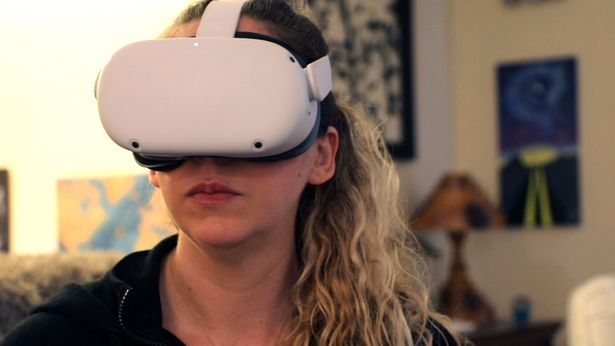