Posted by Sama in Feel Good On 22nd May 2018
ADVERTISEMENT

No matter how good of a parent you are, we all can admit that we are guilty of thinking that we are not doing it right and stressing ourselves with worry if we are handling this whole idea of parenting well. Clint Edwards is a blogger who shares parenting stories on his blog. Edwards at a number of times has admitted that he has no idea what he is doing as a parent. 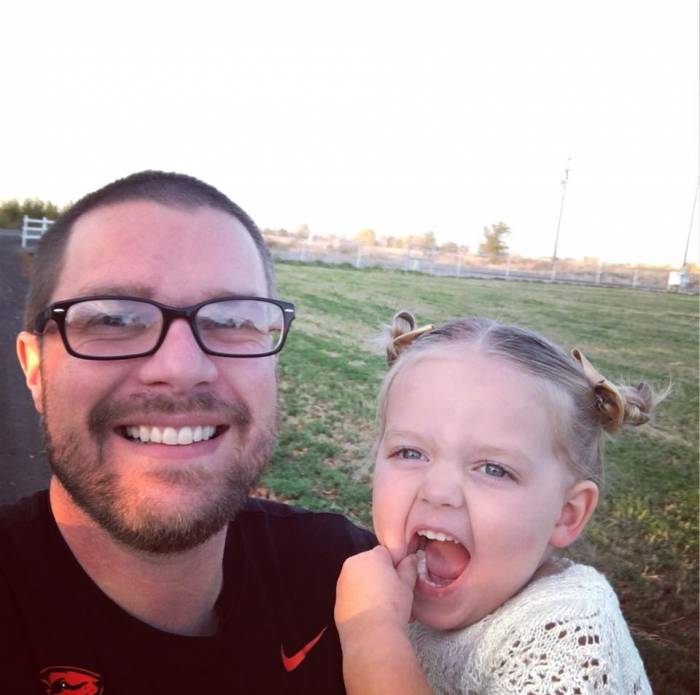 Edwards recently posted a story on his blog where he gave an example of his parenting ways while dealing with a toddler who has a meltdown at a public place. The post goes as, "I’m stuck in the van with my toddler. We went out to dinner as a family, and she had a meltdown because Mom wouldn’t let her throw chicken strips. So, she screamed, and screamed, and kicked and kicked, and since I was the only one finished with my meal, I had the pleasure of dragging her out of Red Robin." 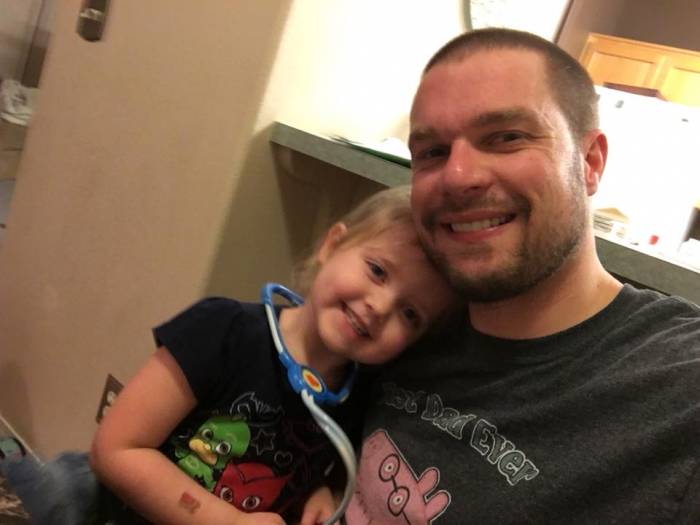 According to Edwards he picked the crying toddler in his hands and started moving out of the place but one odd thing he noticed was the way public was looking at him with judgemental eyes. "I carried her past the bar and everyone stared at me, most of them childless, I assumed. No one with children would give me that straight-faced, lip-twisted, look that seems to say, ‘If you can’t control your kid, then don’t go out.’ Well… no. I can’t control her. Not all the time. Not yet. She’s 2, and it’s going to take years to teach her how to act appropriately in public, and the only way I am ever going to teach that is to take her out and show her what’s right and wrong. By saying ‘no’ a million times, letting her throw a fit, and telling her ‘no’ again."' 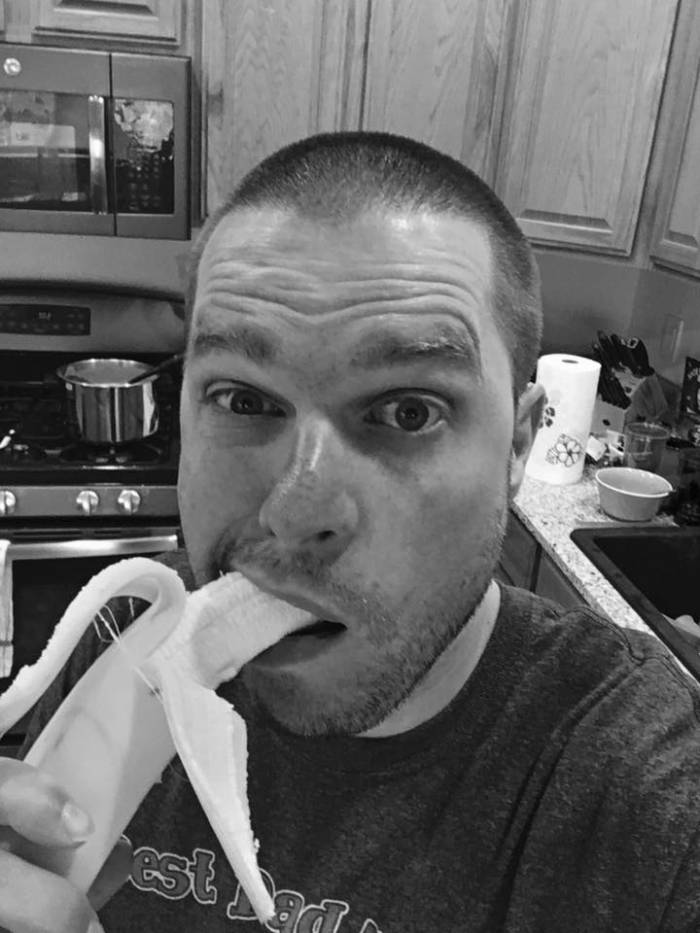 #4 Edwards Gives His Piece Of Mind To Such People

Giving a piece of his mind, Edwards pointed out clearly in his blog that teaching your child difference between good and bad is not something that you teach them at their birth, these are things that a child picks up with time, and being a parent one thing one can do is to patiently teach them these lessons knowing when to say yes and when to say no not worrying about their tantrums, "These lessons take patience, hard work, and real-world experiences, and I’m sorry to those at the bar who got irritated by my child’s fit, but you are part of this practice. Your parents did the same with you, and that’s how you now know how to recognize when a child does something irritating in a restaurant. It’s how you learned to look at a situation and say, ‘That parent needs to control their kids.’ It’s how you learned to be a respectable person." 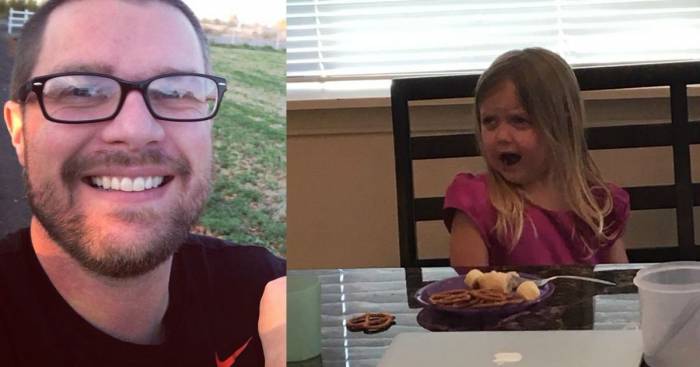 #5 Please Understand, What They Are Doing Is Not Bad Parenting!

According to Edwards if you see a child throwing a tantrum in a public place and seeing the parent doing nothing, so before passing them any judgmental remarks of not doing it right, note that what they are doing is not bad parenting, instead they are working hard to make the kid understand the difference between right and wrong and their tears won't be getting in the way for this, the post added, "I get it. Kids are irritating when they are loud in a restaurant. I know. I’m living it. But before you get angry and judgmental, realize that what you are witnessing is not bad parenting, but rather, parents working hard to fix the situation. You are looking at what it takes to turn a child into a person." 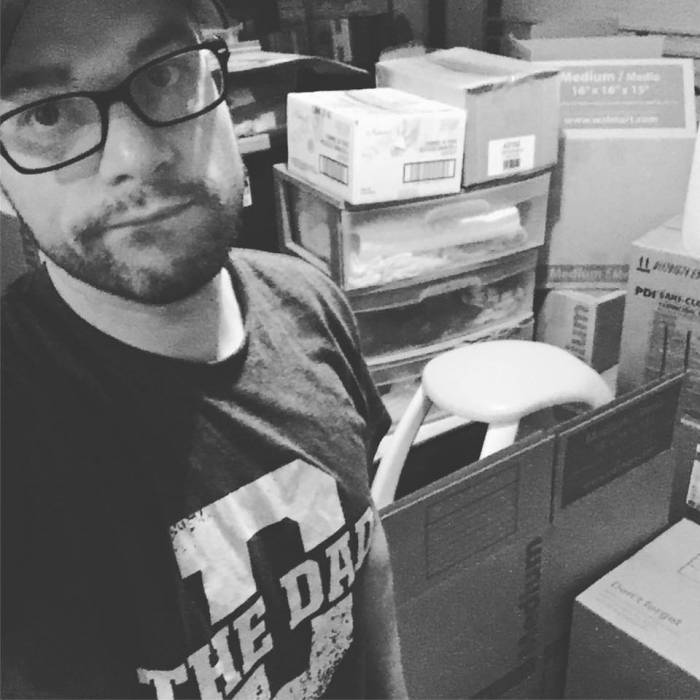 The do's and don't of parenting has always remained a part of a fierce debate in the past. It's true that no one wants to hear a child crying or putting up a fit in the public place, some restaurants have even banned kids for the very own purpose. But before passing your verdict on the matter, just for a moment think that instead of being a rude jerk in the situation you can be a little empathetic towards the parents too. They are trying so hard to raise their kid in the right way, so who are you to judge their actions and make things deliberately difficult. If the situation is that bothersome then switch your position, this is the least you can do and one thing to be noted most importantly, you do not need to embarrass them! 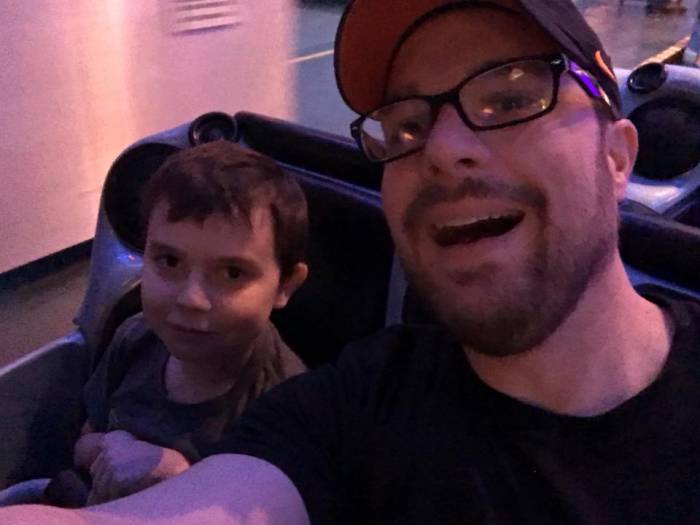 #7 We Are Glad Edwards Addressed The Issue Publicly

Being a blogger, Edwards found this the right platform to raise his voice over the matter and we are glad someone finally said it. Because let's face it, no matter how civilized and cultured this society has become once they see a child crying in the public, everyone's judgmental side comes out who thinks it's their right to tell off the parent and embarrass them publicly. 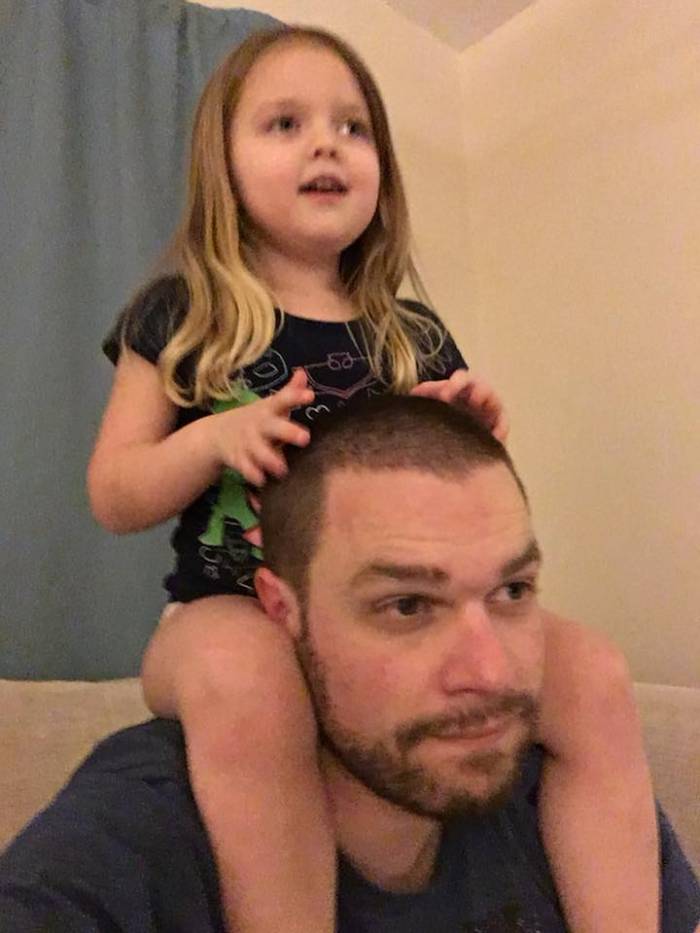