Instagram model Photoshopped her images to fit the ideals of the trolls who body shame her and the result is horrifying. 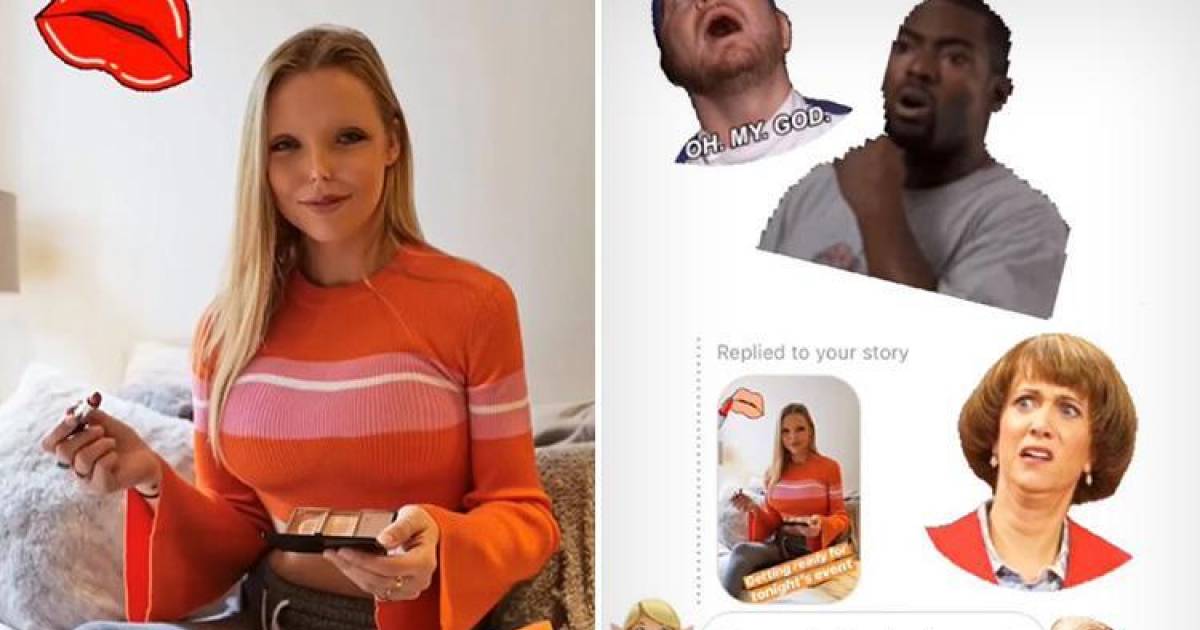 Fitness blogger Chessie King who has 332,000 followers on Instagram received negative comments from her haters regularly, some of which are incredibly harmful and toxic. She did something rather unusual with the comments abusive comments. 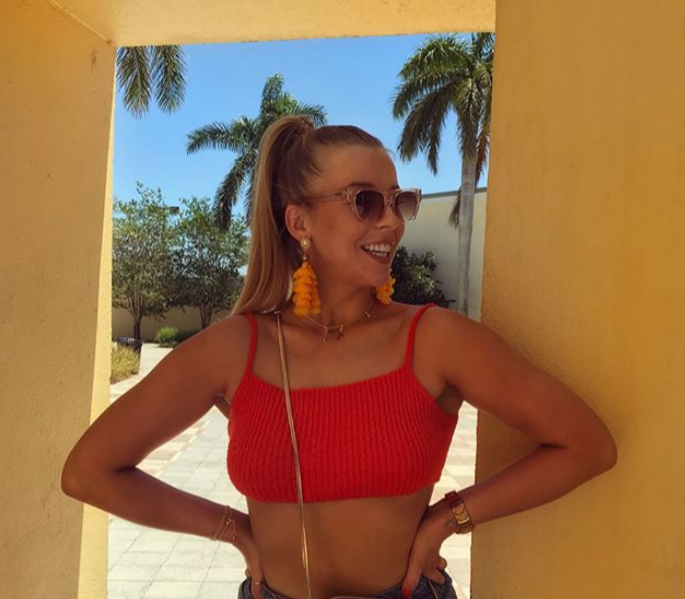 She edited herself to suit body shamers ideals

Chessie King photoshopped the images to look like what the trolls told her and added them to her Instagram, and the end result is scariest nightmares. 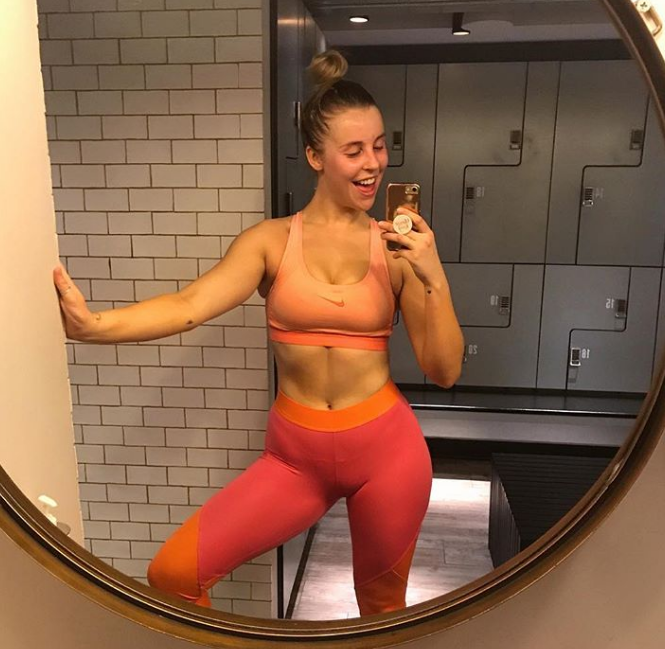 She edited her pictures every time someone left a nasty comment. 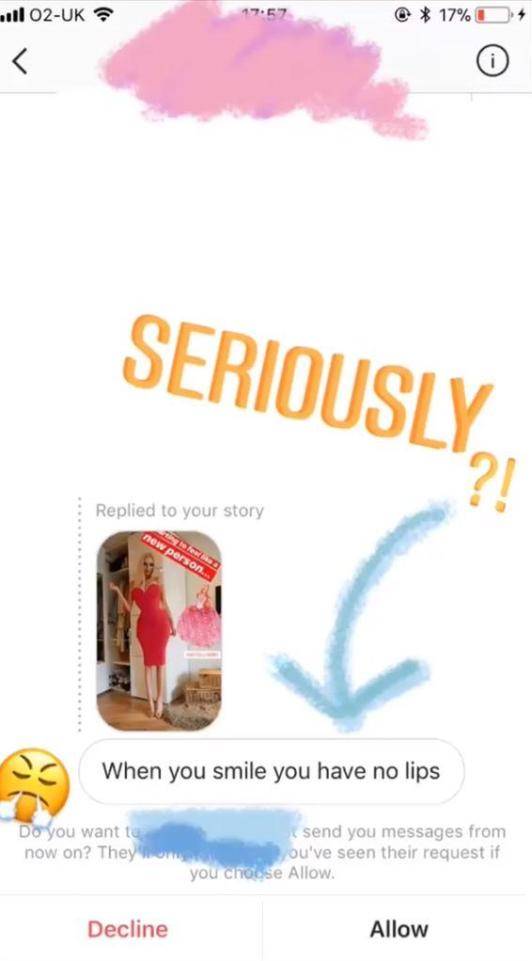 Shamer called her fatty, claiming her arms and legs were too big. 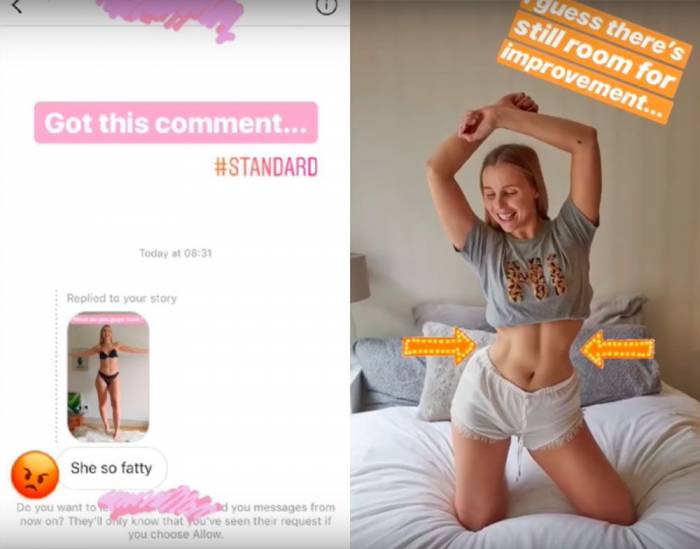 "You don't even fill out that sports bra," said another. 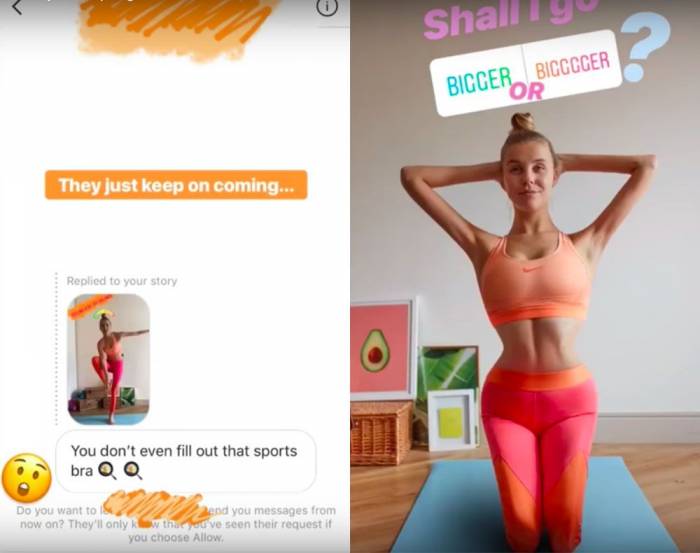