Blue Ivy Carter Has Become The Second-Youngest Person Ever To Win A Grammy.

At 9-years-old, she's one of the youngest Grammy winners to date. 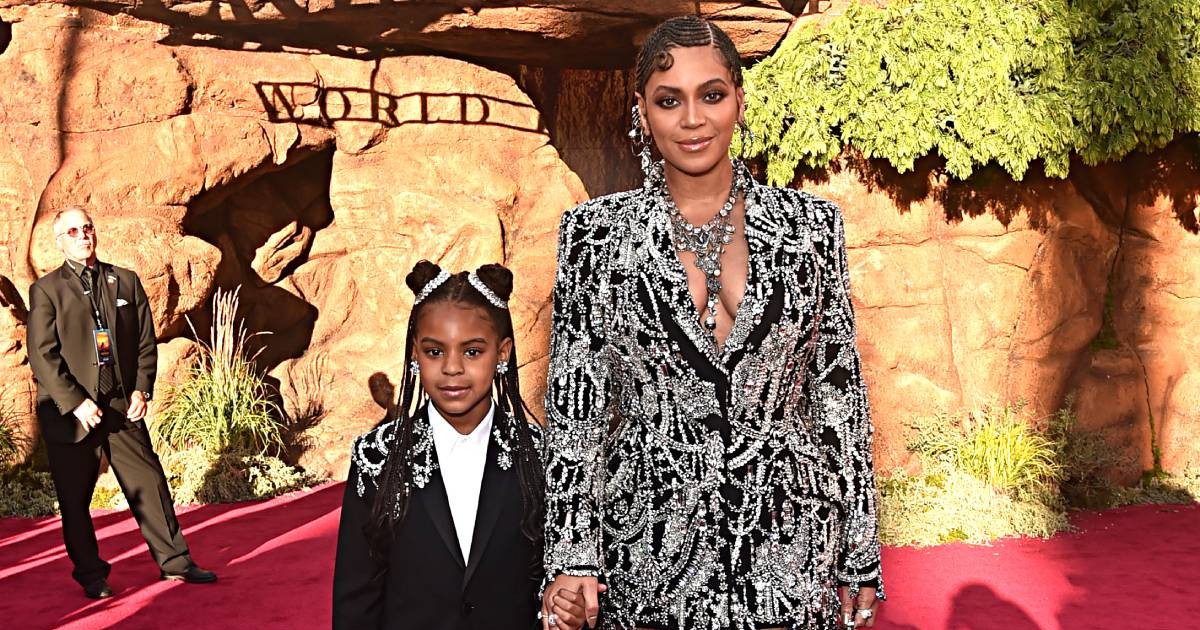 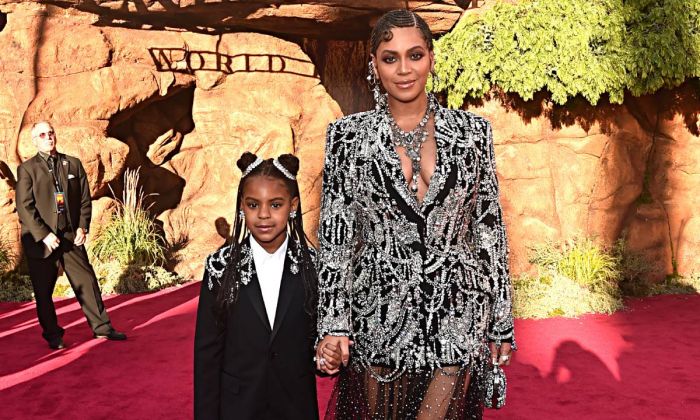 The 9-year-old was featured in Beyoncé's “Brown Skin Girl,” which was named best music video at the 2021 Grammy Awards. A rich blend of R&B and Afrobeat, “Brown Skin Girl” also features verses by American-Guyanese MC Saint Jhn and Nigerian singer Wizkid. The song was originally released in the original motion picture soundtrack for the 2019 film “The Lion King: The Gift,” then adapted into an excerpt from Beyoncé's 2020 film, “Black Is King.

While her mum is no stranger to the prestigious honour, it's incredible that her nine-year-old daughter has claimed her first (but probably not last) gong. People thought it was incredible that Blue already has an internationally recognised award before she's even close to starting high school. 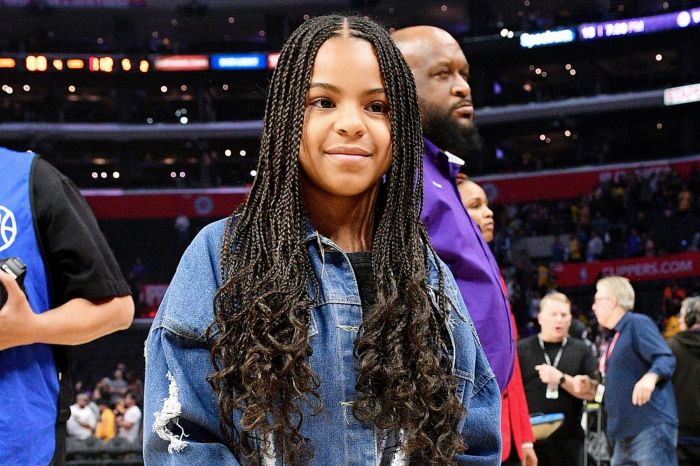 "It was so important to me in 'Brown Skin Girl' that we represented all different shades of brown... We wanted every character to be shot in a regal light - Jenn Nkiru came up with the black debutantes. 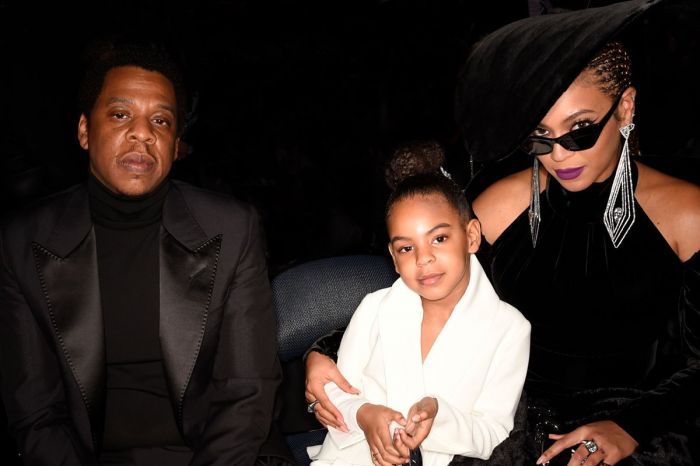 "It was important that we are all in this together and we're all celebrating each other."

Director Jenn Nkiru added to Essence that she wanted to highlight all the strong women in the community; from A-list celebrities to lesser known women executing change at the grassroots level.

"We have an incredible star-studded cast of beautiful, iconic, incredible women. And then you also have women who are lesser known, but are on the ground really doing work," Nkiru said.

"So when I was casting this, it wasn't just based on beauty and grace and all those things, I was really looking at who are the activists in their field, who are the women really doing work." 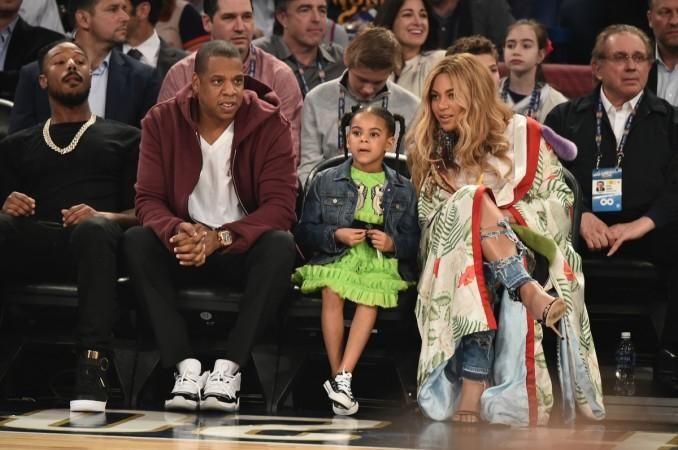 Beyonce is leading the way in the Grammy nominations with a total of nine nods.   Dua Lipa, Doja Cat, Jhene Aiko and Megan The Stallion also landed multiple nominations at the 63rd annual ceremony.