Posted by Sama in News On 14th July 2021
ADVERTISEMENT

Smart thinking and swift action of this neighbor helped save the life of this young girl who was kidnapped after being picked from outside her house. The bodycam footage shows the girl being saved from the kidnapper's car and crying and asking for her father. The kidnapper has been charged with kidnapping a minor and has pleaded not guilty. His bond is set at $1 million. 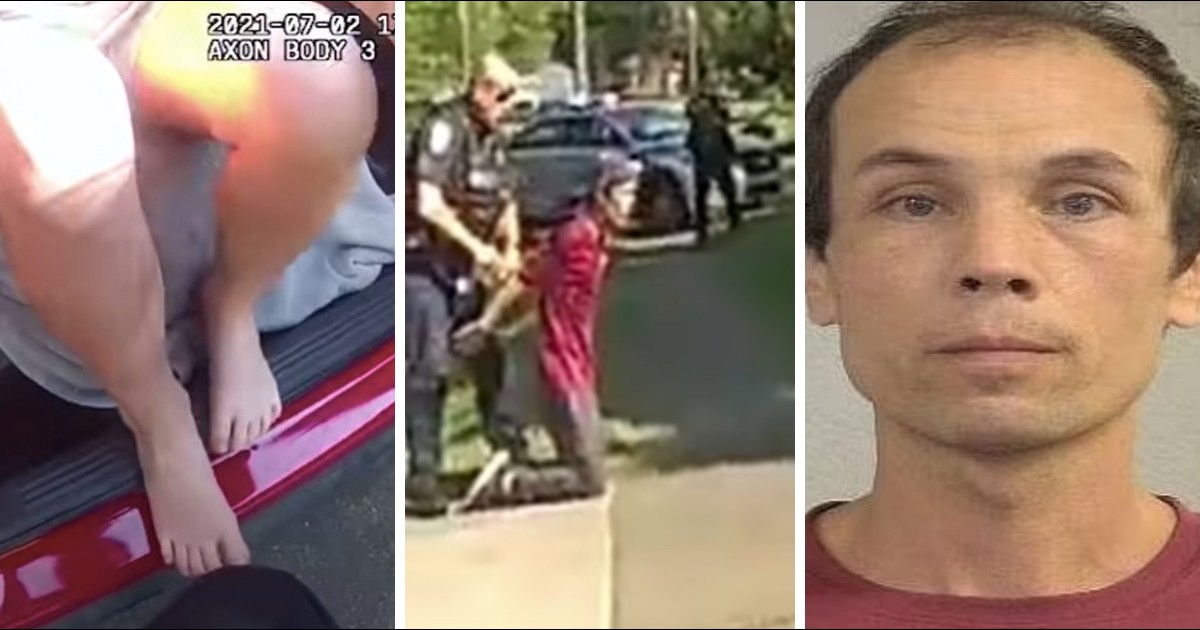 In a dramatic turn of events, a six-year-old girl was rescued in Louisville, Kentucky after she was snatched off her bike by a kidnapper. However, some quick-thinking witnesses were quick enough to note details about the car and jotted down a partial license plate.

This evidence helped police immediately launch an investigation to rescue the little girl. Officer Jason Burba caught the dramatic moments with his body cam, and the footage was posted on the YouTube channel for the Louisville Metro Police Department, according to the Courier-Journal. 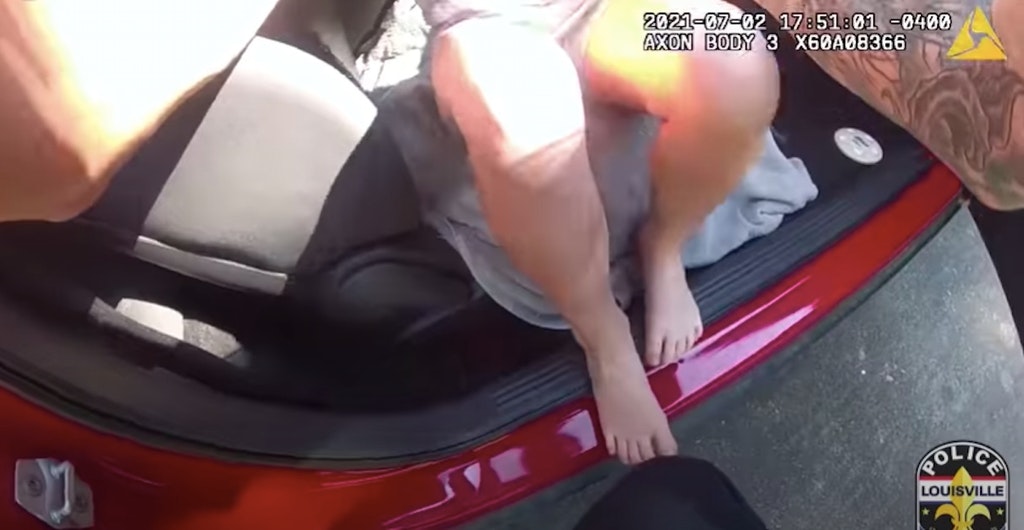 Reportedly, police details reveal that the girl was riding a bike in front of her house in the suburban neighborhood when 40-year-old Robby Wildt pulled up in a red Dodge Charger, grabbed her, and quickly drove off.

Thankfully, the incident was witnessed by the girl's neighbor Prentiss Weatherford. Weatherford told reporters that the man snatched her “by the collar, threw the bike, put her in the passenger seat, and then took off.” 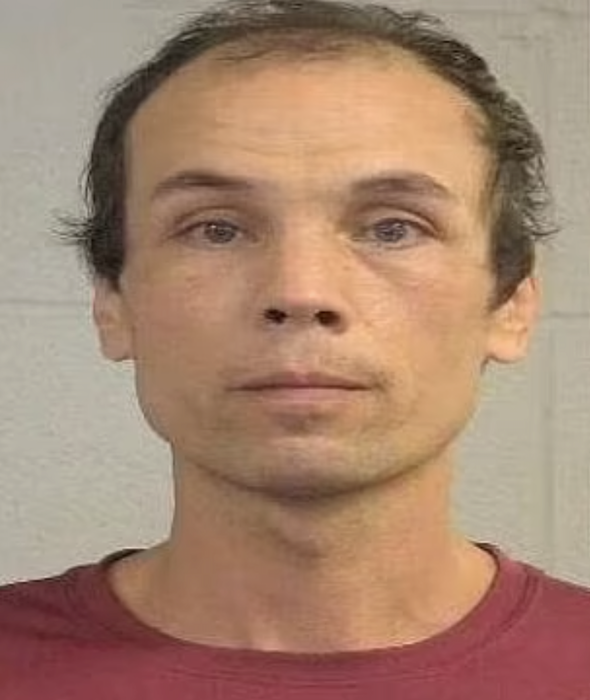 With quick thinking, Weatherford and his dad jumped in their own car to chase them, taking down the license plate number. While driving they met up with officer Burba, who had been informed of the scene by a 911 call. 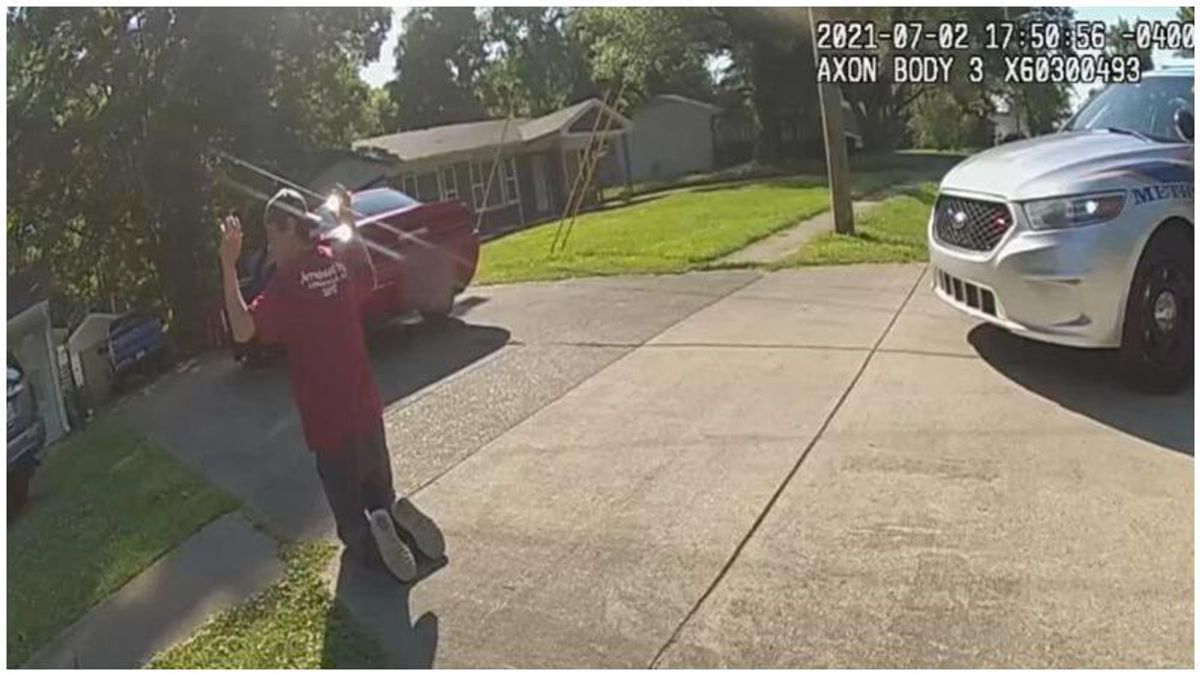 “You just can’t get there fast enough,” said Officer Burba. “Seconds feel like hours. Your only thought is getting there as fast as you can.”

The bodycam footage shows the officer approaching the discovered Dodger with his gun drawn, ordering Wildt to open the passenger door. 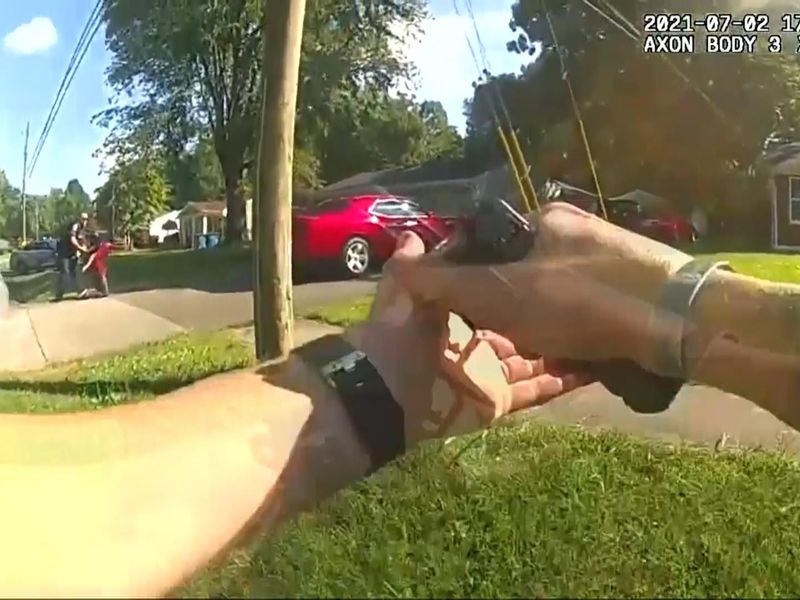 “I want my daddy,” the little girl says after being rescued. The whole incident only took less than 30 minutes due to the smart action of people at the scene.

“Although we do not want the community to be alarmed, this is certainly an educational opportunity for parents to remind their children that ‘stranger danger’ is real. It is important to talk to your kids about any adult who tries to use a ruse to lure them to their vehicles or away from public view,” said police spokesperson Beth Ruoff said.

Wildt was charged with kidnapping a minor and has pleaded not guilty. His bond is set at $1 million. 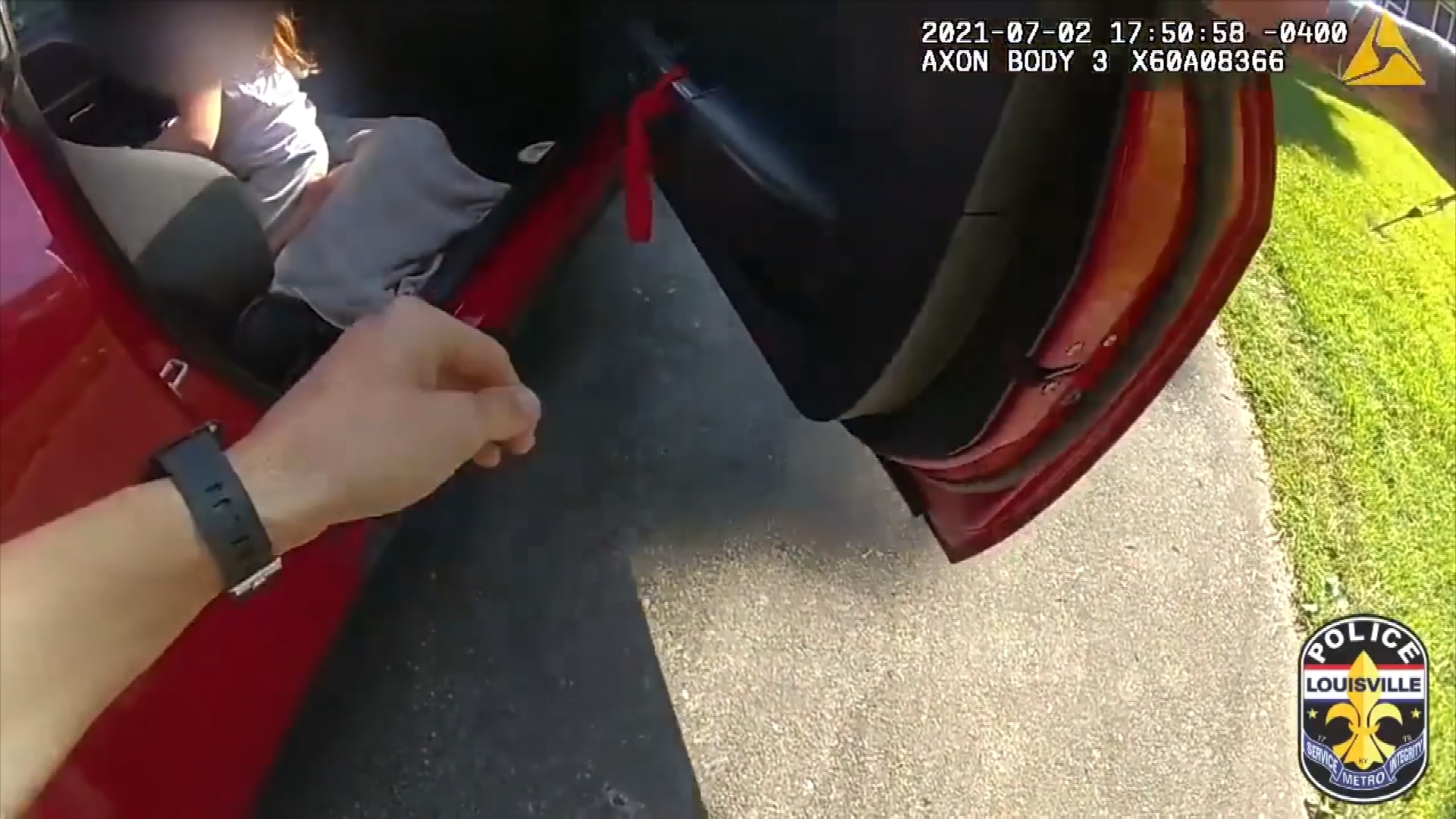