You probably have heard of all kinds of stories about dates that went seriously wrong. You might have even had some memorable dates of your own, and not for good reasons. Maybe you found out he was married. Maybe your date was broke and left you with the dinner bill. Maybe you got ghosted after your date. We all probably have a story to tell, but this one really takes the cake. This Memphis Man stole his date's car in order to take another woman out on a date. 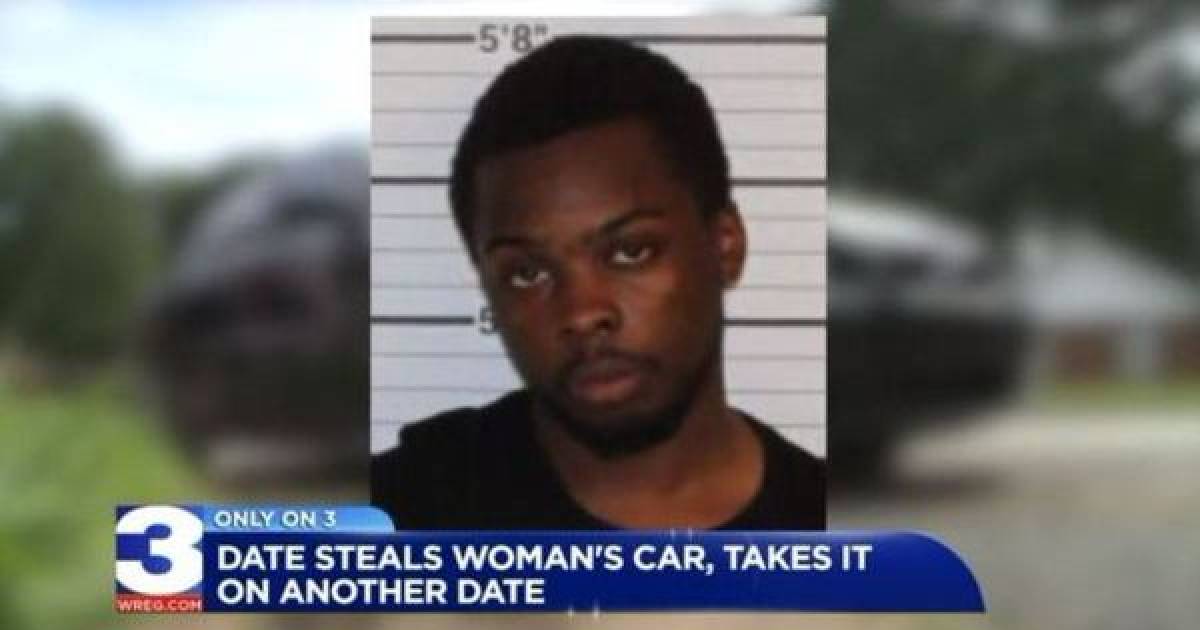 Faith is from Memphis and says that she feels completely betrayed because her date stole her car so that he could go on a date with another woman. What makes things even worse is that this man's other date was Faith's own Godsister. The date was already bad right from the start as the guy did not even come in his own car. He had someone drop him off at her house, leaving Faith in charge of transporting them on their date. 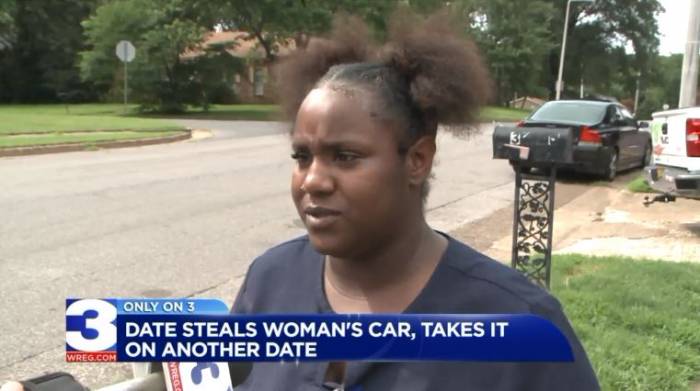 Kelton Griffin texted Faith out of the blue one day and asked her out on a date. She had known him back in high school but had really not talked to him much since. The pair hopped in Faith's Volvo but she says that Griffin could not make up his mind as to where they would go on their date. Their date was off to a very bad start. 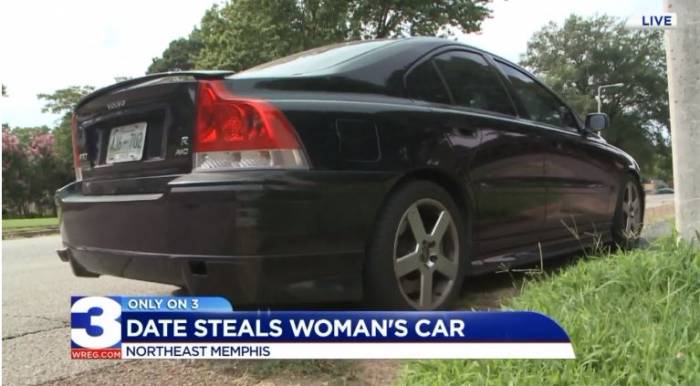 The pair ended up making a pit stop at a Marathon gas station near the airport. Griffin asked Faith to run inside to grab him a cigar. It was then that Griffin hopped into the driver's seat of her car and drove off with it. Faith had to have her mother come to pick her up. Not long after, Faith's Godsister texted to say that Griffin had asked her out. 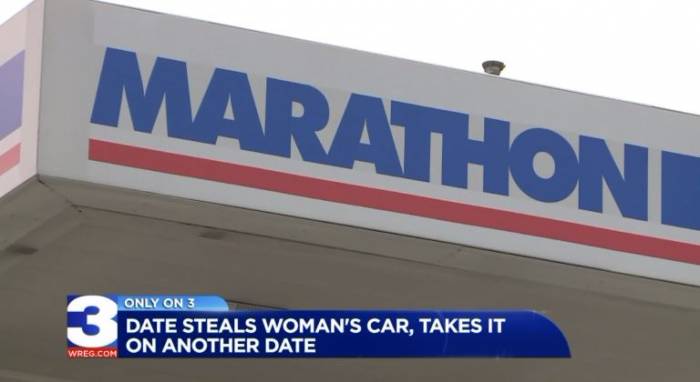 Faith along with her mother and Godsister set Griffin up to be caught. They used the Godsister's phone's GPS to track the pair. They raced through the streets hunting them down so Faith could get her car back. 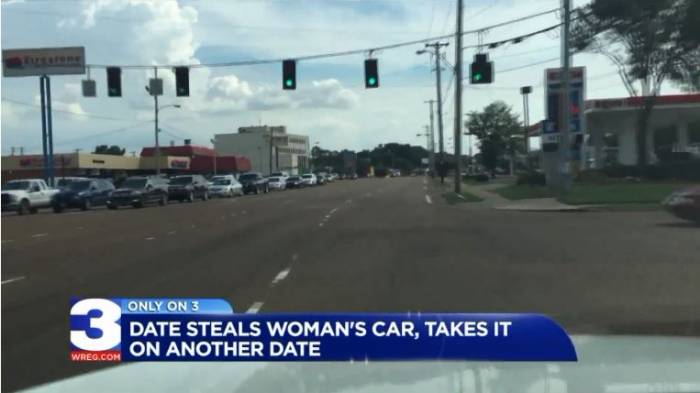 In the meantime, the Godsister, who ended up being the one driving the car at the moment, brought Griffin to a local drive-in movie theater. She even had to pay for them to get in because Griffin had no money. He seems like a real gem, right? Faith and her mother were able to recover Faith's Volvo and called the police on Griffin. 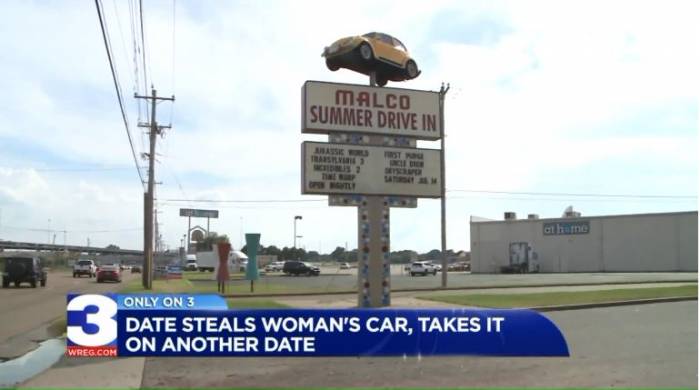