Born In The 80s? Check Out Which Major Event Happened The Year That You Were Born.

Everyone is a product of their times and the environments that we grew up in. Interestingly enough, most of us have no idea what was going on during the year that we were actually born. For you 80s babies, we have compiled a list of the biggest things that were going on for the year you were born. Check it out! You just might be surprised what you learn about your birth year. 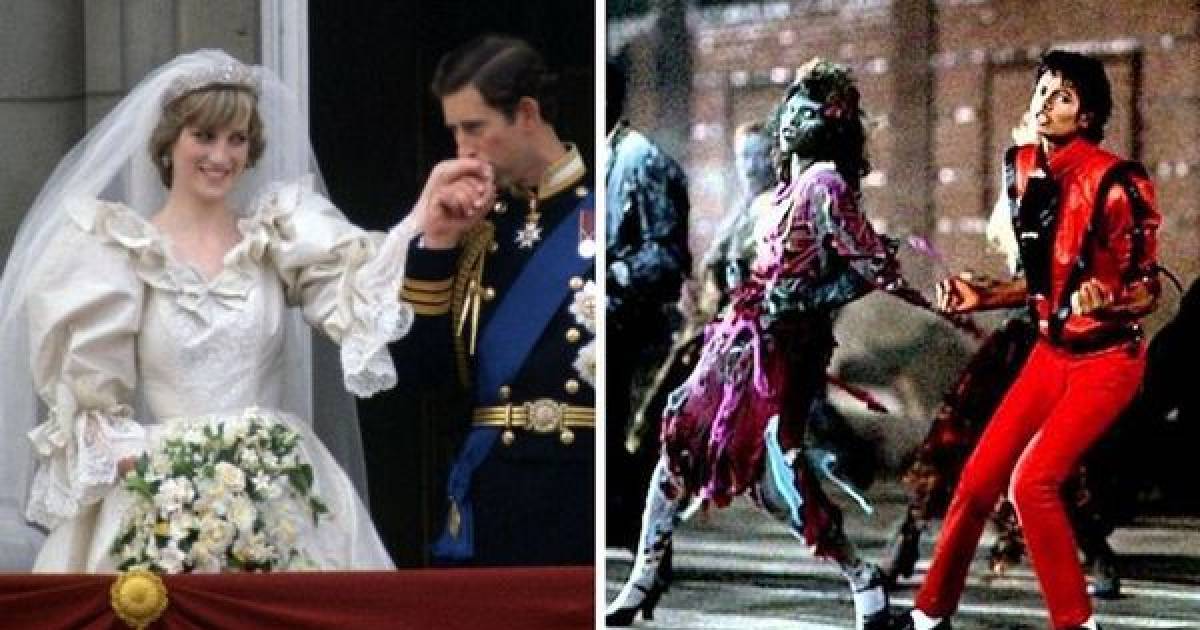 While disco is definitely a 70s genre, this was the first year that someone could win a Grammy for Best Disco Recording. We think that was an excellent decision. 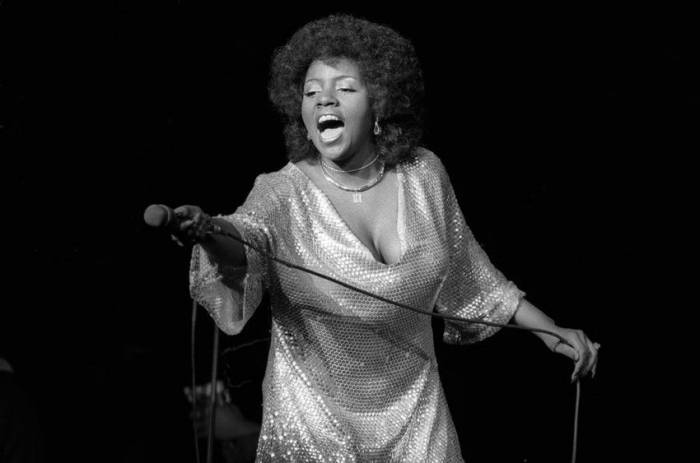 1981 was a huge year for British royalty. Prince Charles and Lady Diana announced their engagement, they got married, and in the same year announced her pregnancy with Prince Wiliam. 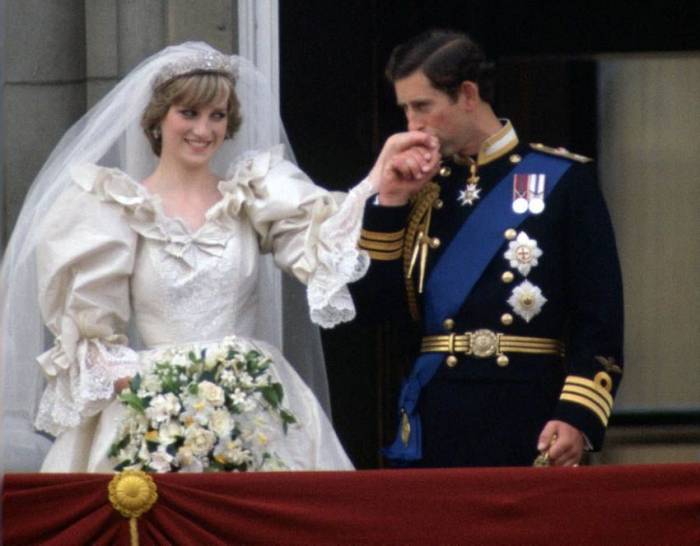 People all over the world went crazy when this hit album was released in 1982. Not only did the world have a new, epic pop album, but they also learned some new dance moves. 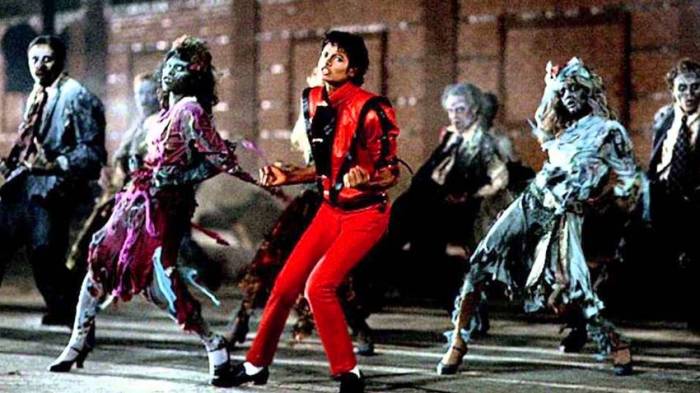 I don't know about the rest of you, but I loved this show as a kid. It was the only thing I was allowed to watch on HBO. The United States and Canada produced this TV Show with Jim Henson in a move to promote world peace. 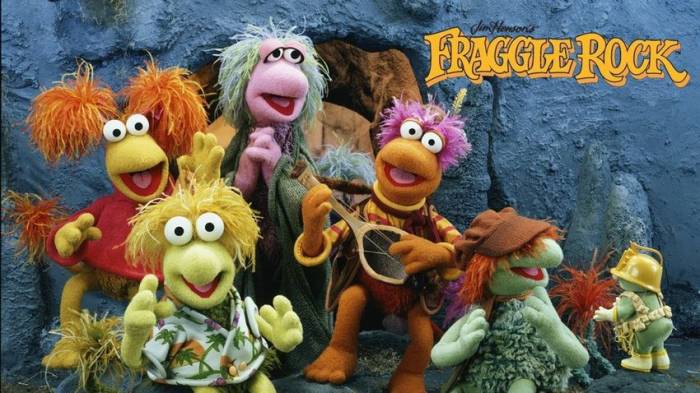 This was the year that Apple launched their first computer. We never really figured this commercial out, but the launch of this computer totally changed the world.

This iconic concert was designed to gather donations for the most poverty-stricken places around the world. The movement started a decades-long effort that continues to make change even now.

When this nuclear power plant failed, it brought the world to a standstill. It also brought on major discussions about how we are powering our nations. 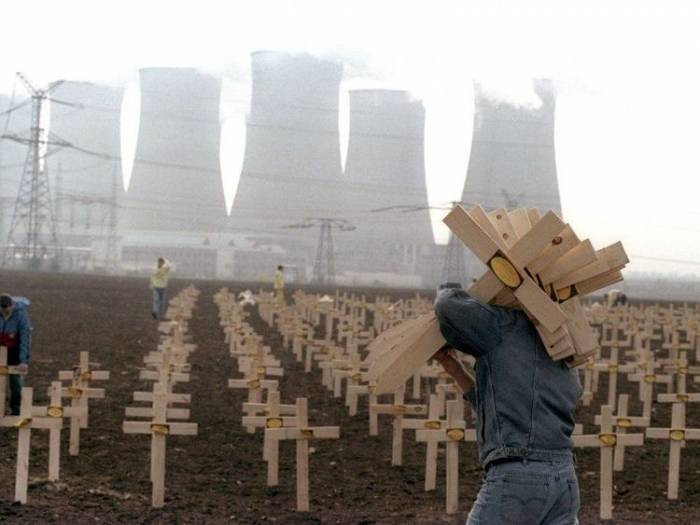 This series of comedy shorts quickly became one of America's favorite TV shows. It has documented major changes and events in our cultural memory. 29 seasons later, and the show is still running. 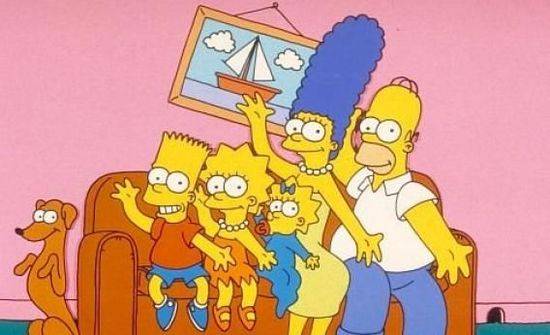 1988 was a crazy year for politics, but an even more amazing year for movies and television shows. Not only did we get Beetlejuice this year, we also got Roseanne, Rain Man, and Die Hard.

The fall of the Berlin wall was, internationally, the best thing to happen in the world. This marked the passage into a new era of humanity, where we started to put old differences behind us, and work towards a future that best serves the world. 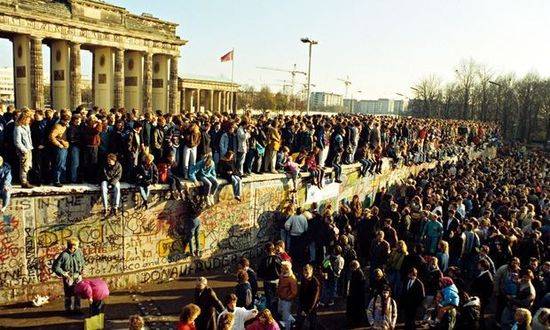