Despite criticism that the stunt is sexist, a job agency boss is hiring lorry drivers by using two glamorous girls standing on a roundabout. The job agency boss has been slammed for the stunt. 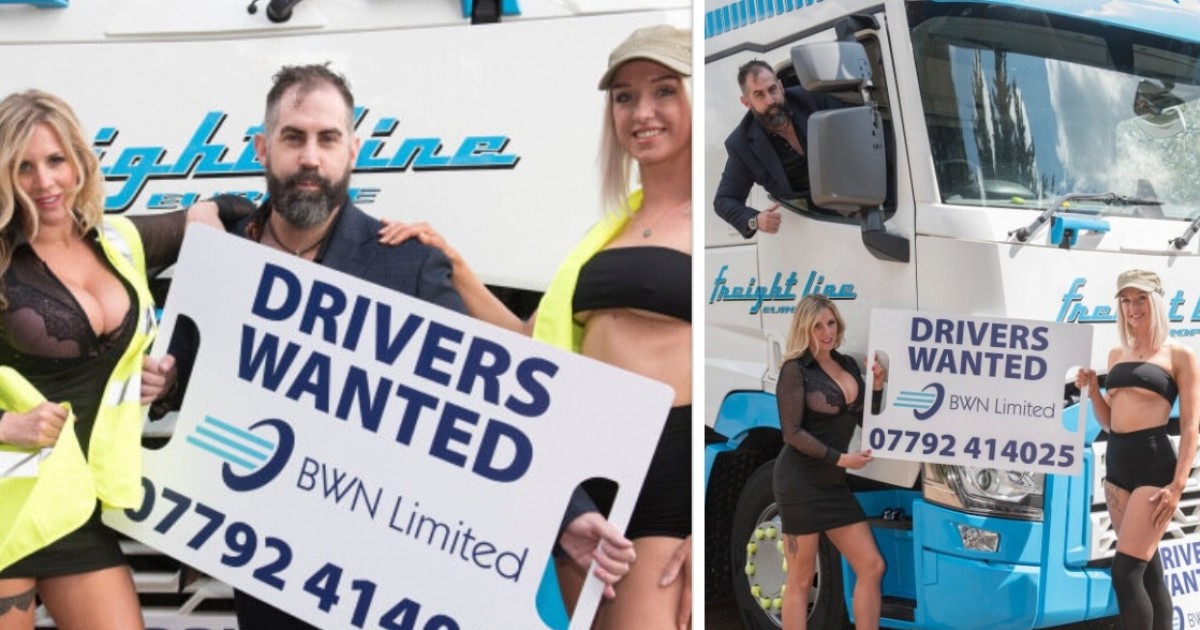 Adam Giles, 41, stood with the pair as they wore skimpy outfits and kept signs that read "Drivers Wanted."

The Road Haulage Association, on the other hand, called the stunt "dreadful" and "inappropriate." 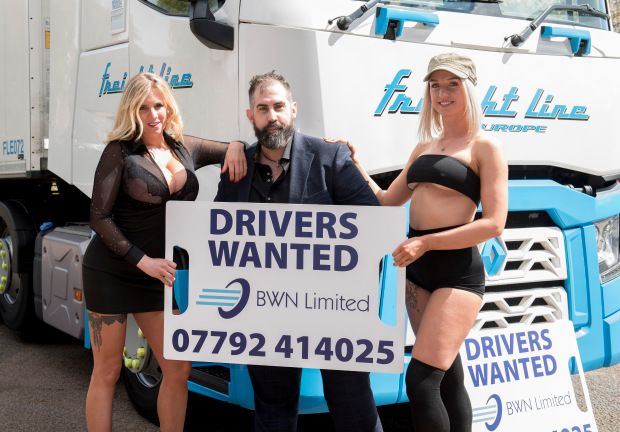 Adam, of BWN Driver Management Group, in Felixstowe, Suffolk, said: "The angry reaction from the woke brigade has been blown out of all proportion.”

“Industry leaders having a go at me are making no progress and are failing miserably - so I have decided to take a stand.” 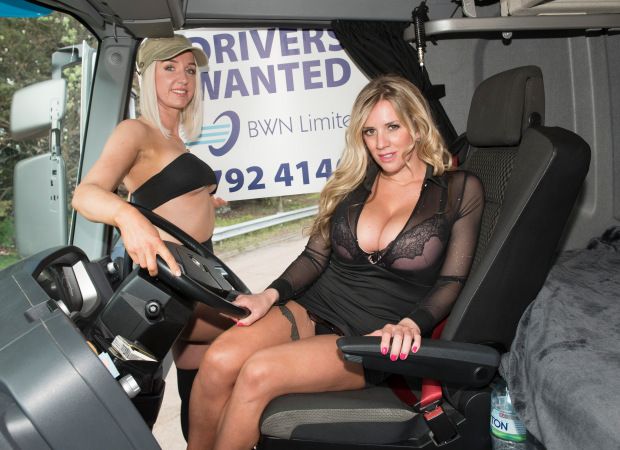 "I'm trying to find lorry driver's jobs during the biggest crisis this country has faced since the Second World War - where are people's priorities?”

"It's about standing out from the crowd.”

"There's a massive shortage of lorry drivers in this country and we need to do something about this."

Another 76,000 HGV drivers are required in the UK, according to statistics. 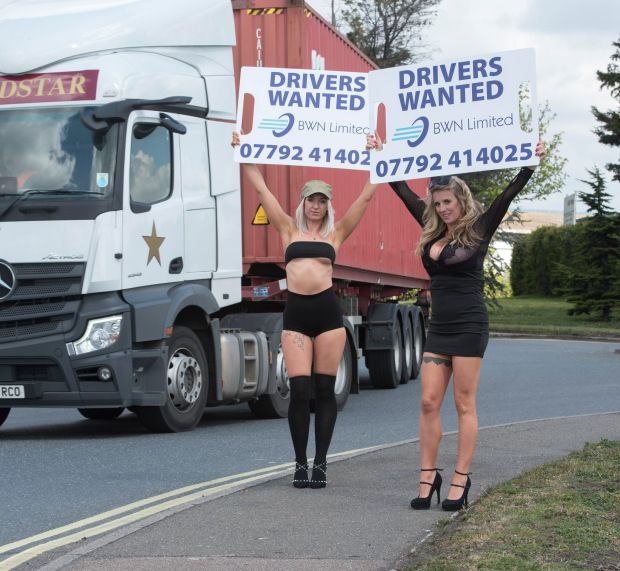