After getting hired, this woman got out into the car park and started dancing happily without having any idea that she is being watched on the CCTV. When the boss saw her heartwarming reaction, she shared the clip online which quickly went viral and has been viewed around 20 million times already. 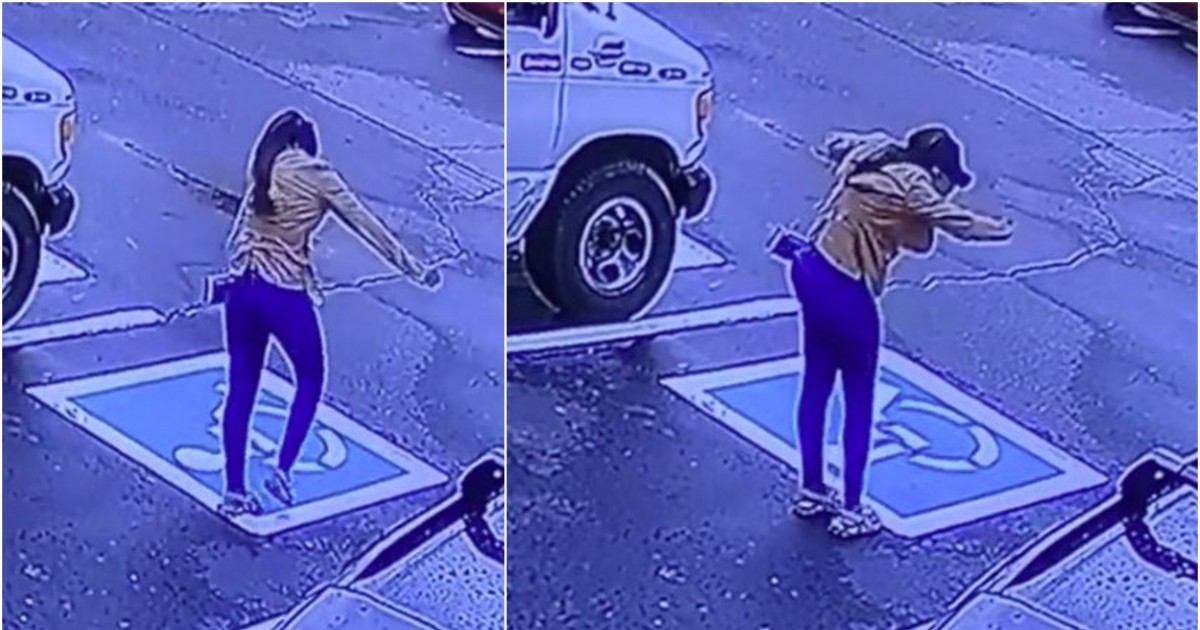 One manager shared a CCTV footage of a woman excitedly dancing in the car park after getting a new job. Her reaction has melted the hearts of the millions of viewers who absolutely love her now. 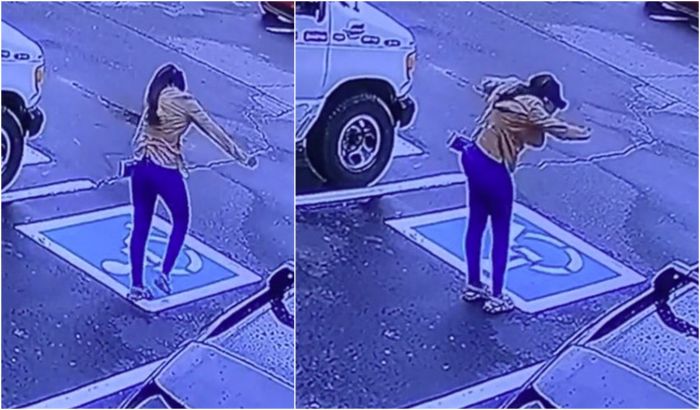 The clip shows a woman going out of 'The Spot Sports Bar and Grill' in Georgia, US, and then stopping slightly in the empty car park.

After checking on her left and right to make sure she is alone, the woman breaks out into a brilliant celebratory dance before gathering herself and calmly walking off.

The hilariously cute video was shared on the social media platform, Instagram, by Dakara Spence.

"So I just hired this young girl and this was her response."

The video has gained up to a million views and is going viral on TikTok. 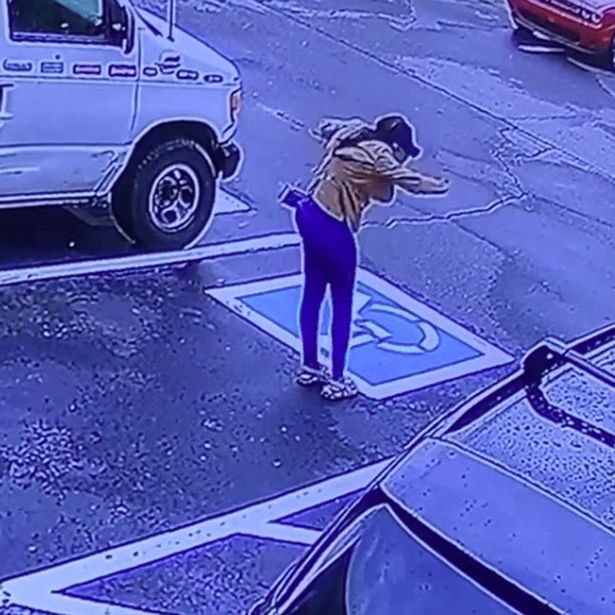 The best part is the woman herself saw the clip

The video also caught the attention of the excited newly hired woman.

@Kalaxxyy wrote in reply: "Lmaoo! I Had To Do It! I Thought Nobody Saw! I Was Wrong. Thank You, Tho!" 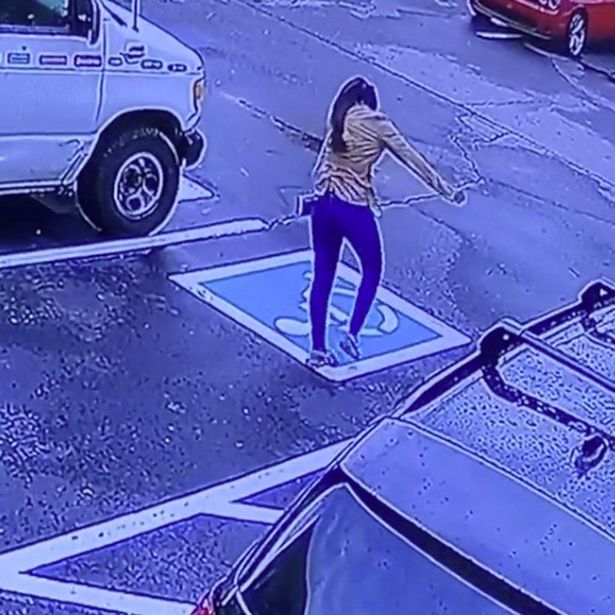 She made a video in which she called the manager a blessing.

"I am everywhere. I didn't even know they did that."

"I just be doing these stupid little dances like everywhere, every day. I didn't know I was getting caught or recorded or anything."

"I am so happy and thankful for that opportunity she gave me."

"She called me this morning like 'I caught your dance yesterday' and she was like 'oh my gosh you're going viral, you went on TikTok and you were 20 million views'. I was like 'what? Nah, you're lying'."

Thousands of people commented on the video

People are telling the manager her new recruit would become her "best employee".

"You won't regret hiring her. She loves the job, she will work passionately... You'll see."

"It’s the professional walk-off for me lol."