Posted by Sama in Entertainment On 22nd August 2021
advertisement

Allie Rae faced bullying at her workplace after her coworkers found that she has a side hustle at OnlyFans and snitched her to the boss. The boss gave Rae an ultimatum to either chose her workplace or delete her account. Given the huge amount she makes from OnlyFans, she decided to quit her job and move to Florida to focus on expanding her OnlyFans career. 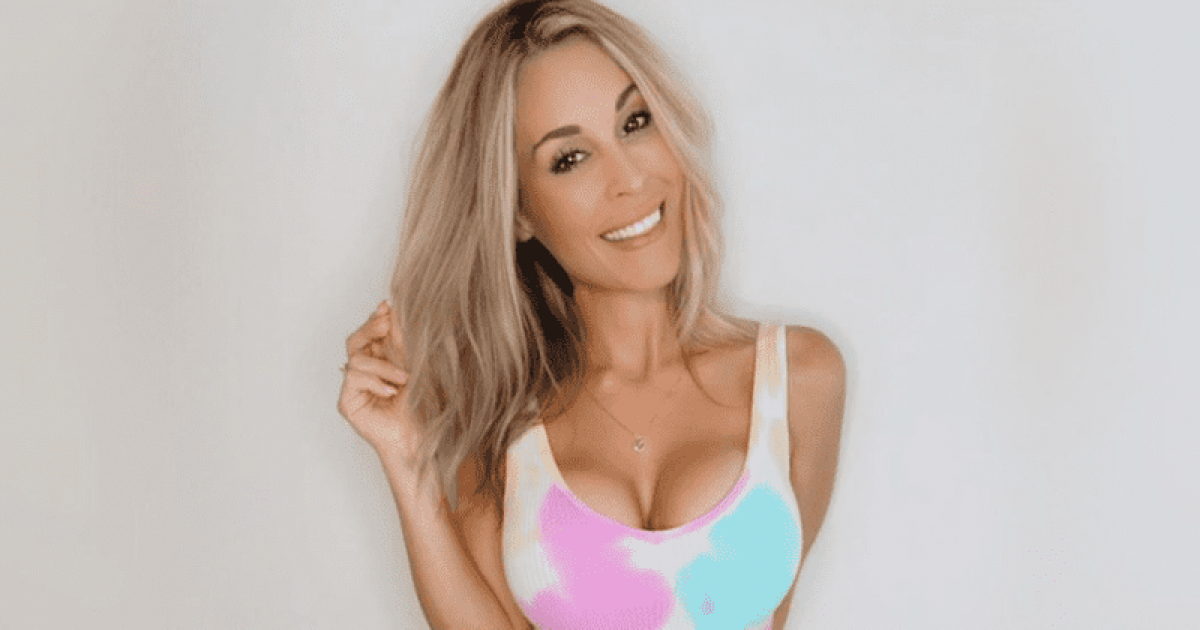 Allie Rae, a former ICU nurse says that she ditched her job after getting Means Grils treatment from her colleagues after they found about her OnlyFans account.

Allie Rae, a pseudonym for her OnlyFans work, was employed as the nurse at one of the top Massachusetts hospitals and at the same time was earning a handsome $75,000 a month from her side hustle. 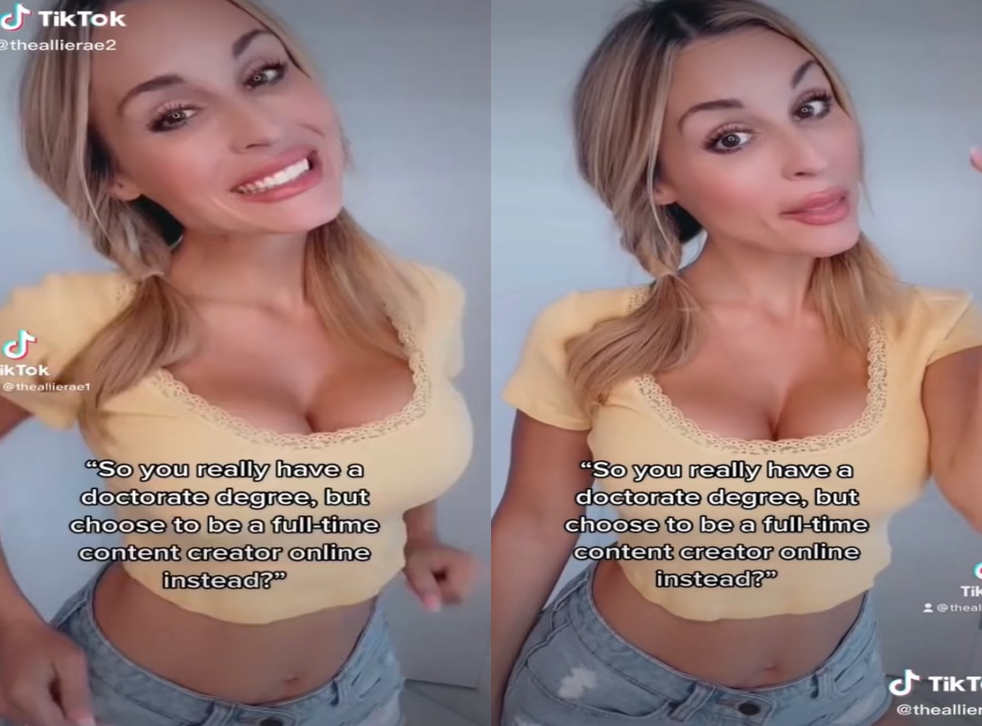 But her happiness for keeping both jobs was short-lived as her colleagues found her Instagram account and snitched to the boss about some of her pictures.

Initially, she received a warning as she was not using her real name on the adult content site. 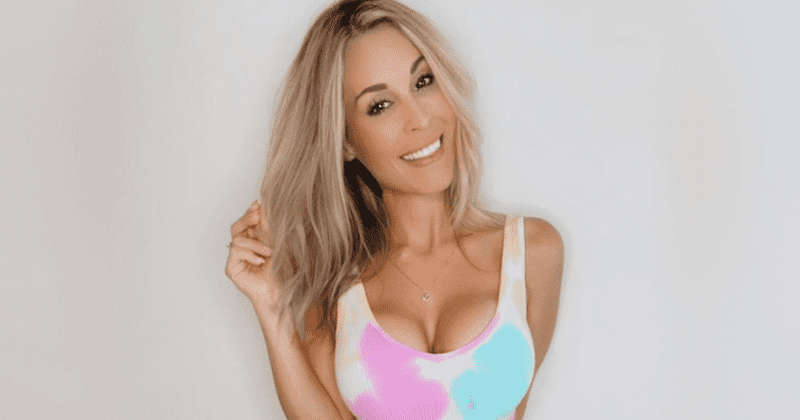 However, her mean colleagues were not satisfied with the mild punishment and so they found her OnlyFans accounts and subscribed it only with the intention of screenshotting her nudes just so they could send them to their boss.

Rae told the Daily Beast: "It was like Mean Girls for adults." 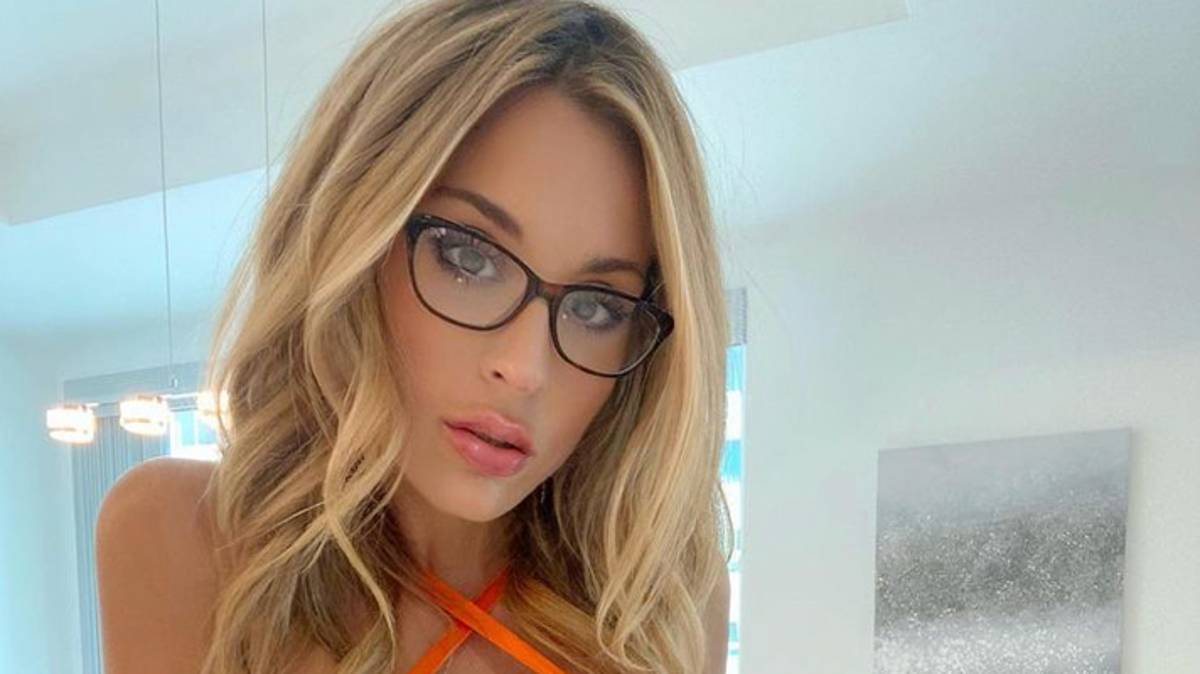 After seeing her nudes, the boss gave Rae her one last ultimatum - either delete her $75,000-a-month OnlyFans or hand in her resignation.

And so she made the hard choice and gave in her resignation.

Rae said: "I didn't even need the money - I was making more money on OnlyFans than I was as a nurse and was only doing it because I loved it." 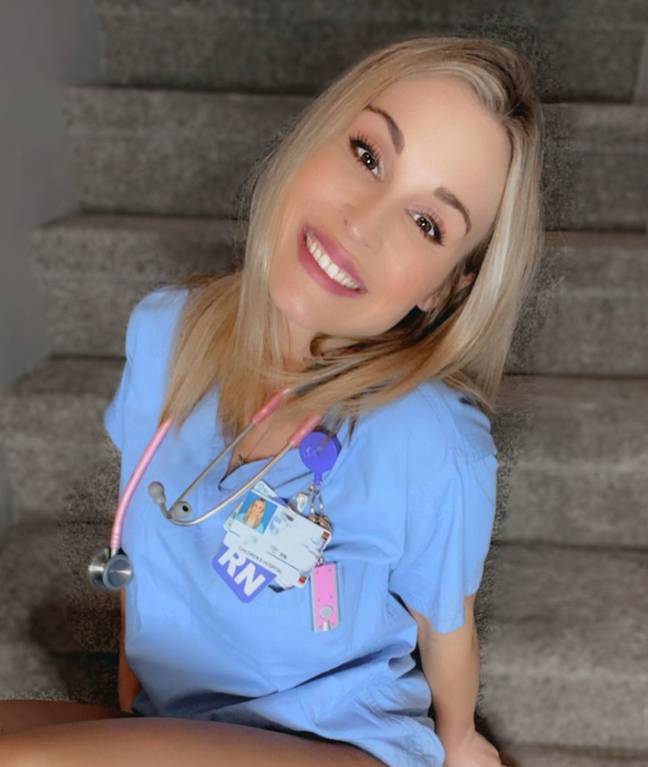 After giving in her resignation, Rae then moved to Florida with her husband to expand her OnlyFans career.

Well, there is no hiding the fact that OnlyFans subscribers are earning handsome amounts as compared to their full-time jobs and are living luxurious lives thanks to the subscription fees. 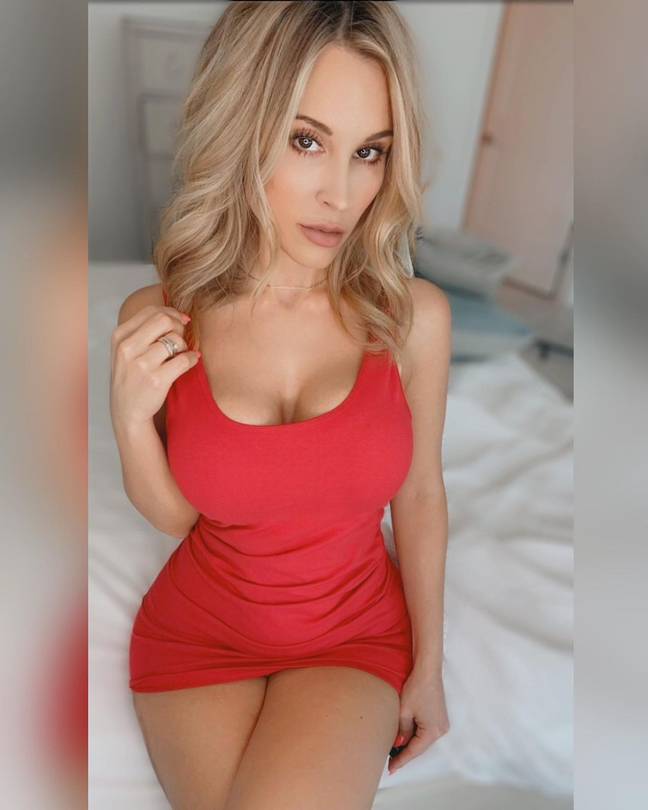 Gaming software site MrQ did a little digging, and came up with a list of top earners who were learning the highest with their highest number of followers by multiplying it with their subscription fee.

Rounding the numbers and deducting OnlyFans' fee, the research estimated that she makes a whopping $29.43 million a year. This is actually 270 times more than a doctor would typically expect to earn at the peak of their career. 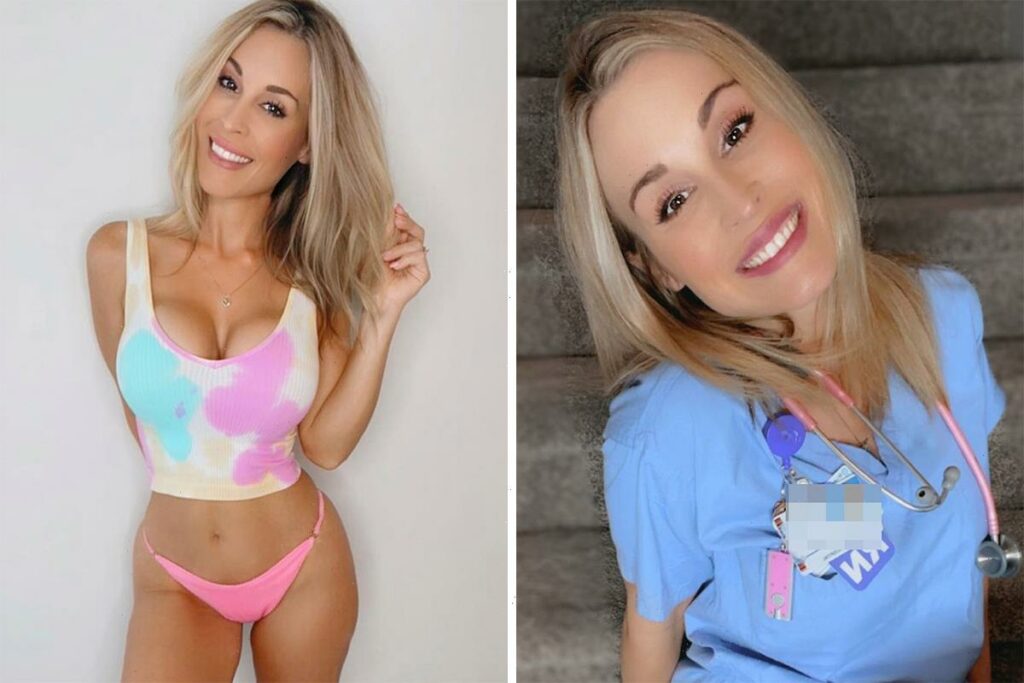