Posted by Sama in Heartbreaking On 28th February 2018
ADVERTISEMENT

A rather unbelievable story from China has made it to the headlines these days. Reportedly, a 10-year-old kid unknowingly spent almost all the savings of his mother on a famous Chinese video game. The distressing part of the story is, the mother has been saving up the money for her son's treatment. As the story hit the social media, the gaming company is heavily criticised by the netizens for scamming poor citizens. 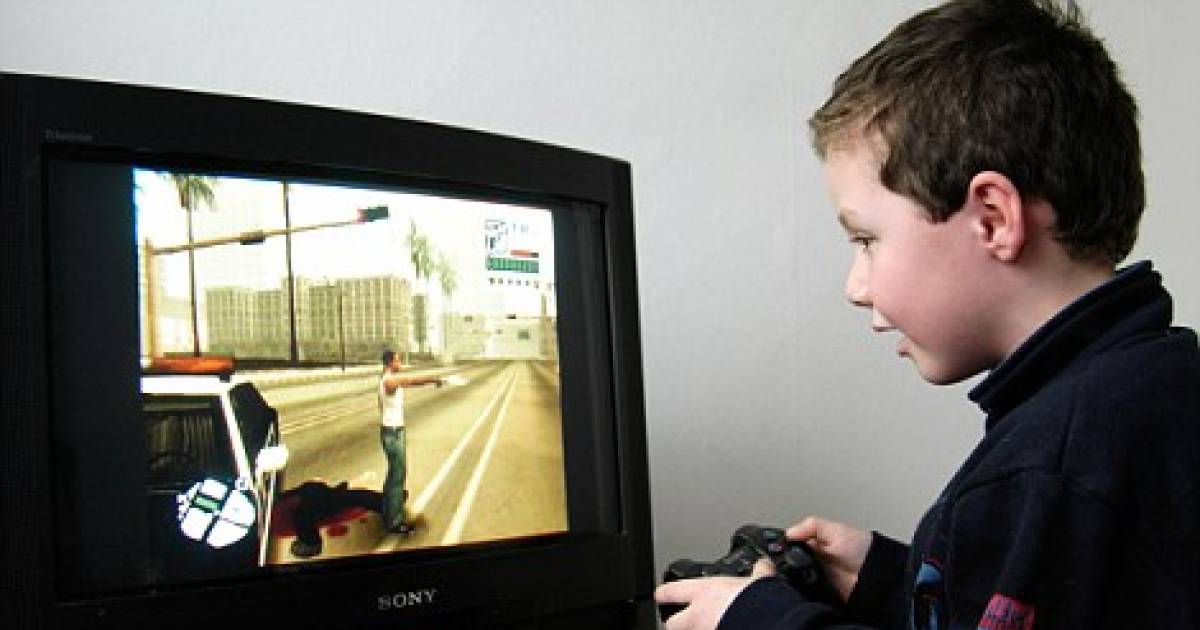