Posted by Zainab Pervez in News On 12th February 2021
ADVERTISEMENT

Rhiley Morrison, 12, swallowed 54 magnetic balls to see if he could become magnetic and what they looked like when he went to the toilet.

Rhiley Morrison, 12, swallowed 54 magnetic balls to see if he could get metal to stick to his stomach and what they looked like when he went to the toilet.

He swallowed for the first time on January 1 and the second on January 4. Four days later when they failed to pass through his system, Rhiley woke up his mum Paige Ward, 30, at 2 am and told her that he had swallowed "magnetic balls" by accident 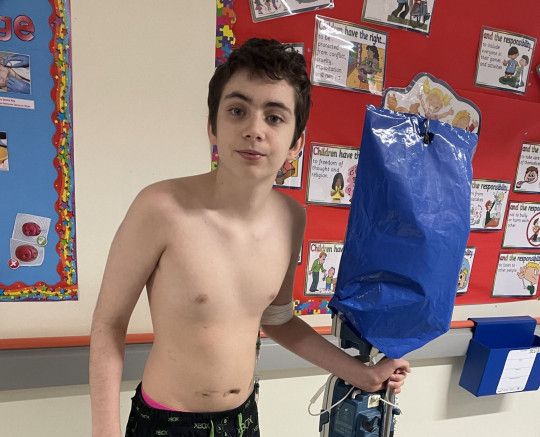 After discovering through an x-ray that there were many more than that and, fearing that they could burn through his organs and kill him. Doctors sent him to Royal Manchester Children's Hospital via ambulance. 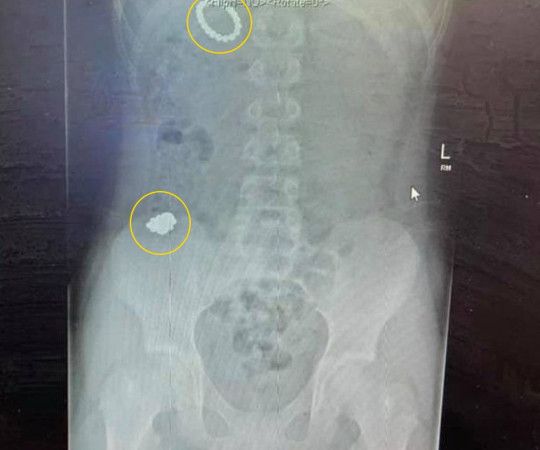 He was rushed to surgery for a six-hour operation.

Paige now wants to share her story so no other parents go through the same thing.

Paige said: ‘Rhiley is massively into science, he loves experiments, he eventually admitted “I tried to stick magnets to me, I wanted to see if this copper would stick to my belly while the magnets were in”.
"I think what made it harder is that I just didn't understand how or why he would swallow that many. 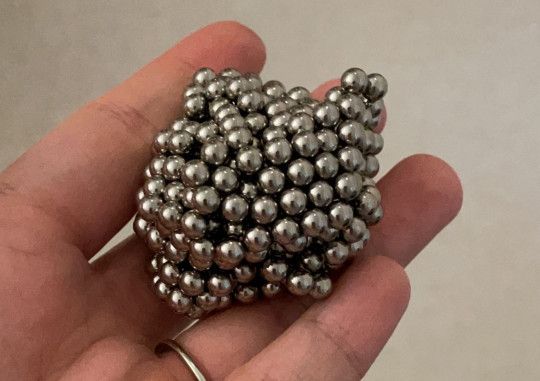 It's just so silly, but he's a child and that's what kids do. He also thought it would be fun seeing them come out the other end."
Rhiley had asked for the magnetic toys for Christmas and then bought the magnetic balls himself with money he had saved up
Credit: Metro
ADVERTISEMENT
ADVERTISEMENT
She said: "I don't want other kids or parents going through that. When he did it I thought it was just him, he's just been silly and done it, but the surgeon said they see this all the time." 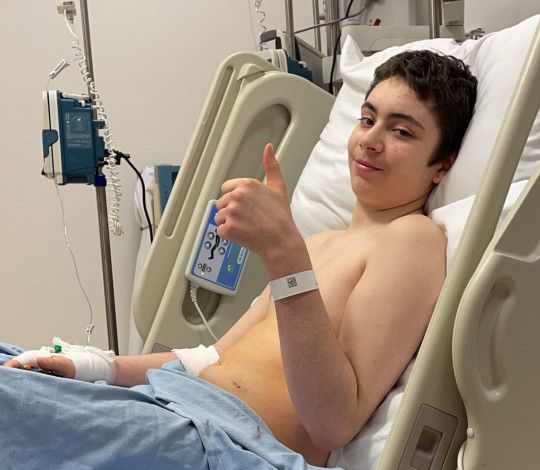 "The surgeon said that if Rhiley didn't tell me that day he'd swallowed the magnets he could have died. They could have clashed and ripped his bowel and he could have ended up with sepsis."
Credit: Metro
ADVERTISEMENT
"Rhiley was lucky but some kids aren't and won't be. He's taken all of his magnets out of his room now, he won't entertain them. It was a really traumatic lesson for both of us." 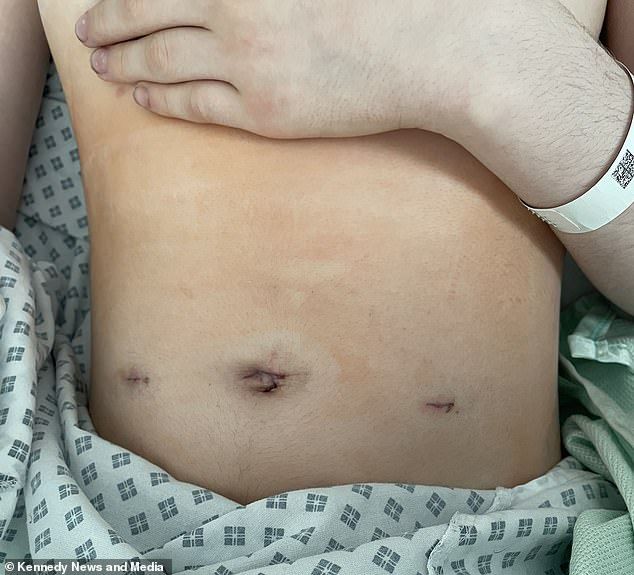 ‘Another doctor said he’d seen a child who’d swallowed two who ended up with part of their bowel removed so Rhiley was very lucky with 54.’
Katrina Phillips, chief executive of the Child Accident Prevention Trust, said: ‘We’ve heard of increasing numbers of children swallowing magnets and we know doctors are worried. Many parents assume that, if they can buy something, it must be safe. Paige is doing a great service for other families by raising her voice about these hidden dangers.’
Credit: Dailymail
ADVERTISEMENT

In footage from his hospital bed Rhiley said: 'My advice is never ever eat magnets, bin them, whisk them away and make sure they do not exist.'

Paige, who is also mother to Caitlynn Ward, 11, Madison Ward, 10, and four-year-old Phoebe Ward, said: 'I got rid of all the magnet toys after this. He is autistic but he's quite high functioning. He knows what he's doing, he knows right from wrong. He's just made a mistake and unfortunately it was one that could have cost him a lot.' 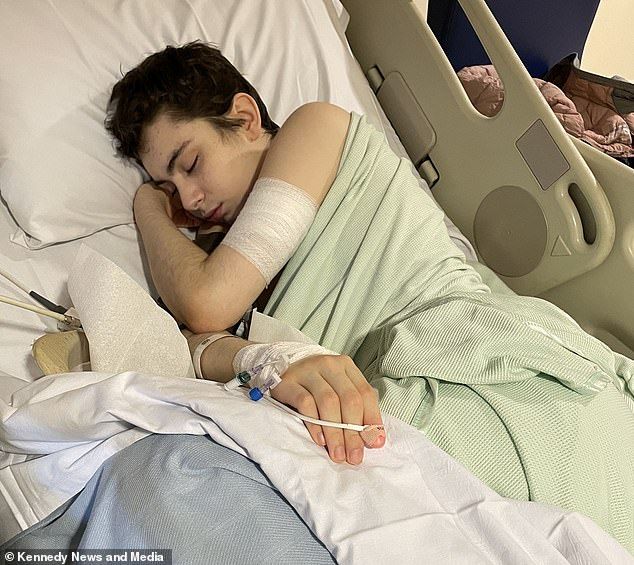 Rhiley was placed on the list for emergency surgery and had a keyhole procedure to remove the magnets. Due to complications related to ingesting the powerful magnets, Rhiley spent 10 days unable to move without vomiting green liquid caused by his bowel leaking. He was also unable to eat or go to the toilet and needed to be tube-fed and have a catheter inserted.

Mother-of-four Paige said: "It was heartbreaking watching him go through all that, just horrible. I think it's especially difficult because of Covid because he couldn't have any visitors. It was horrible to see him not able to sit up and being so sick every time he moved because this fluid was sloshing around inside him. I'd managed to hold it together all the time but it wasn't nice seeing him in that much pain."

'When they tried to put the catheter in he had pins and needles through his body and told me 'I feel like my insides are going to explode . I remember thinking, I can't believe all this is happening because of magnets. When I went into hospital I thought 'god they're going to think how has she let him do that? A trauma nurse came in and told me she deals with kids like Rhiley who've eaten magnets all the time."

On January 21, Rhiley was discharged and given a week-long course of antibiotics to stave off infection. Rhiley, who has ADHD and autism, is now recovering at home.