Guy pranked his girlfriend and added a fabric dye to her bubble bath. At the end of the bath, she was dyed blue from head to toe and was turned into the ‘world’s angriest smurf.’ 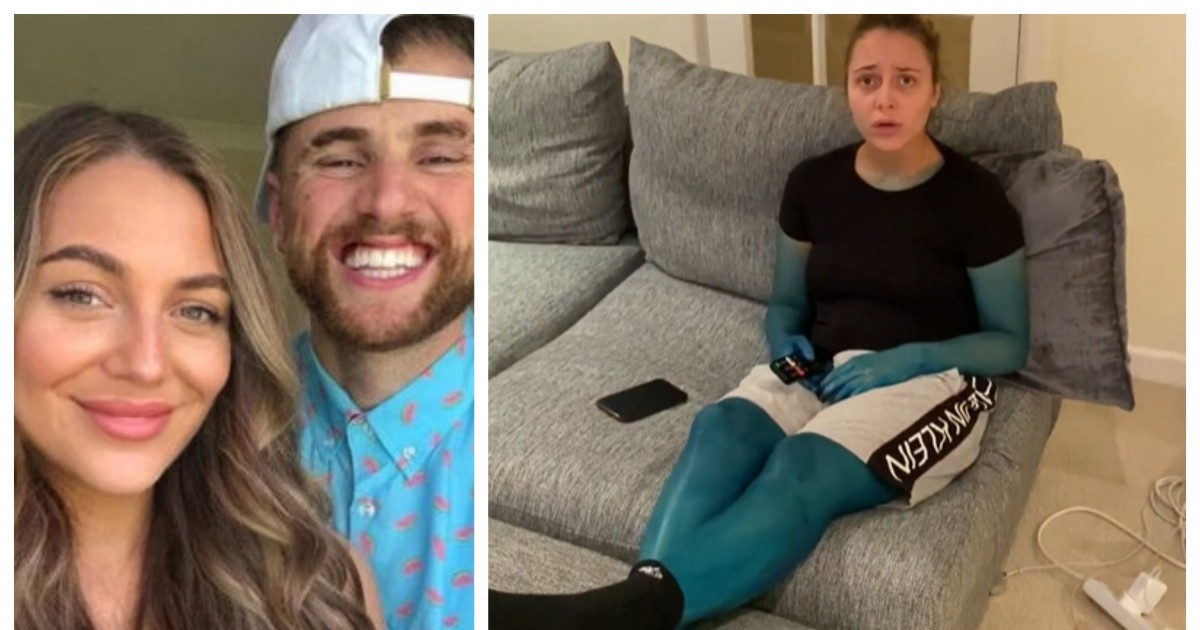 Poor Jasmine Woodward was all set to dive into her bubble bath after a tiring day but didn't know her boyfriend was in a mood for a prank. Jasmine and Kristen Hanby (a prolific YouTuber) often play pranks and post each other's hilarious reactions.

This time, Jasmine didn't know Kristen would do something that would literally turn her into an angry smurf. 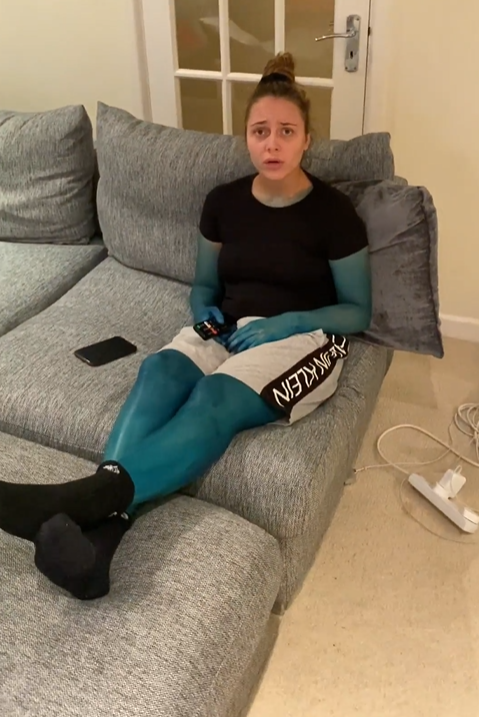 Kristen mixed her favorite Radox Muscle Soak bubble bath and a full Dylon fabric dye in the bathtub which resulted in Jasmine tuning into ‘world’s angriest smurf’, as Kristen dubbed her. 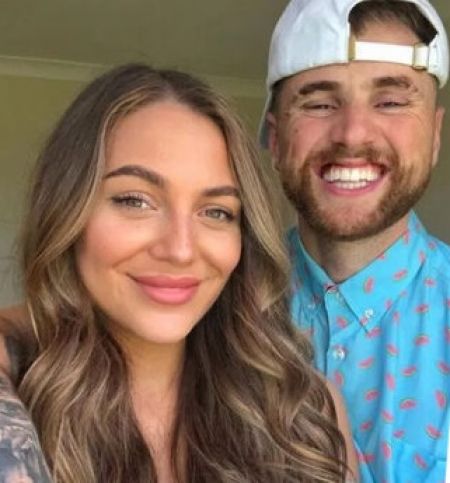 Jasmine didn't find it funny; ‘It’s not funny. Look at the color of me!’

Kristen couldn't control his laughter after seeing his girlfriend's confused and shocked face; ‘You f*cking Avatar,’ he says, cackling.

#3 Jasmine took another bath but the dye didn't come off

The video which was posted on the couple's Facebook page showed Jasmine taking another bath and panicking as the dye wasn't coming off. 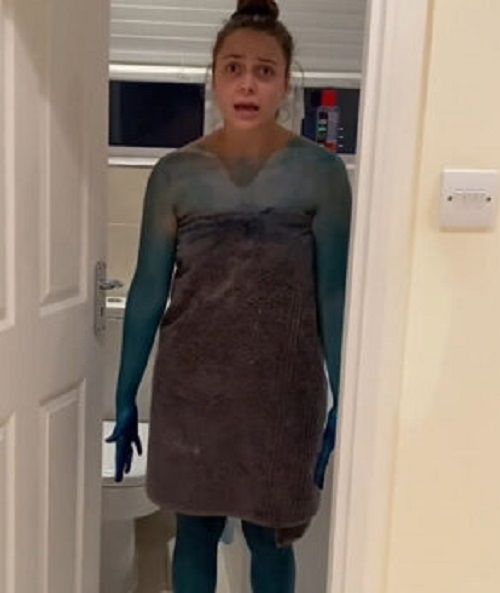 The video has gone viral and racked up around 165,000 reactions and tens of thousands of comments.

#4 At the end of the clip, the poor girl is seen laughing but we can see the pain in her eyes

Many people found it funny but some of them were not so happy with this prank.

‘I would break up. This is too far for me,’ one user wrote, while another added: ‘It’s harmful to the skin… you should care more about her health instead of having fun.’ 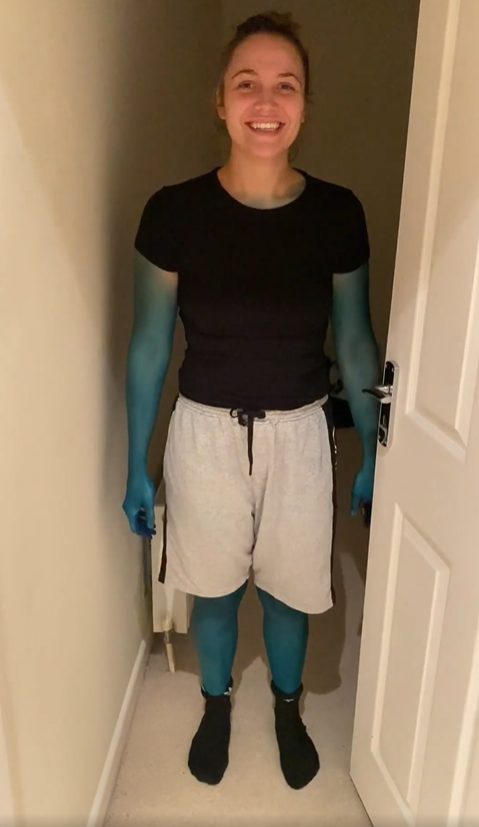 Another user wrote; ‘Absolutely classic, definitely one of the funniest I’ve seen so far. I’m in stitches. I give you 1000!!!’