Posted by Abdul Rafay in News On 3rd June 2021
ADVERTISEMENT

A man surprised his girlfriend, a survivor of the 2017 Manchester Arena bombing, by proposing to her on a date she dreads, generating a wonderful experience for her to recall whenever May 22nd comes around. Morgan Evans, 21, was at the Ariana Grande concert four years ago when Manchester Arena was attacked. The bombing claimed the lives of twenty-two persons. 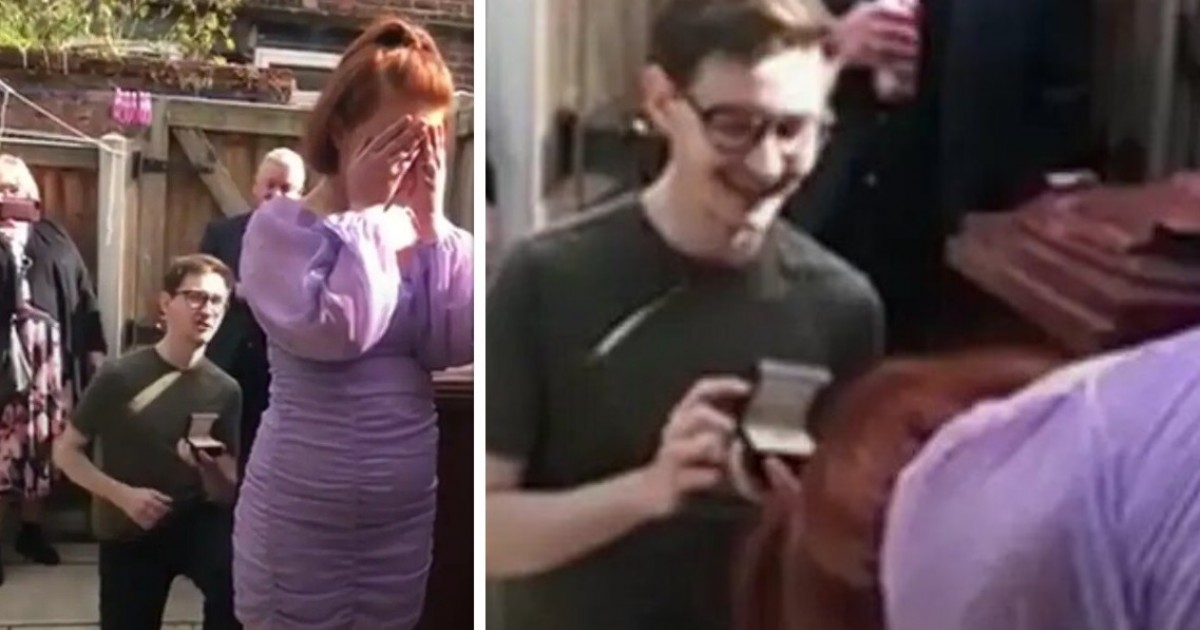 She's been understandably 'on edge' and 'upset' every time the 22nd of May rolls around, something her partner, James Feetham, wants to change.

James, 29, chose May 22, 2021, as the date for his proposal, believing that the surprise would make the date 'less of a negative day for Morgan.

Not only did Morgan end up saying yes, but the happy moment was also captured on camera - later being posted to TikTok, where James wrote: "My girlfriend survived the Manchester Bombing. She hated May 22nd. So I did something to make it a bit better for her in the future." 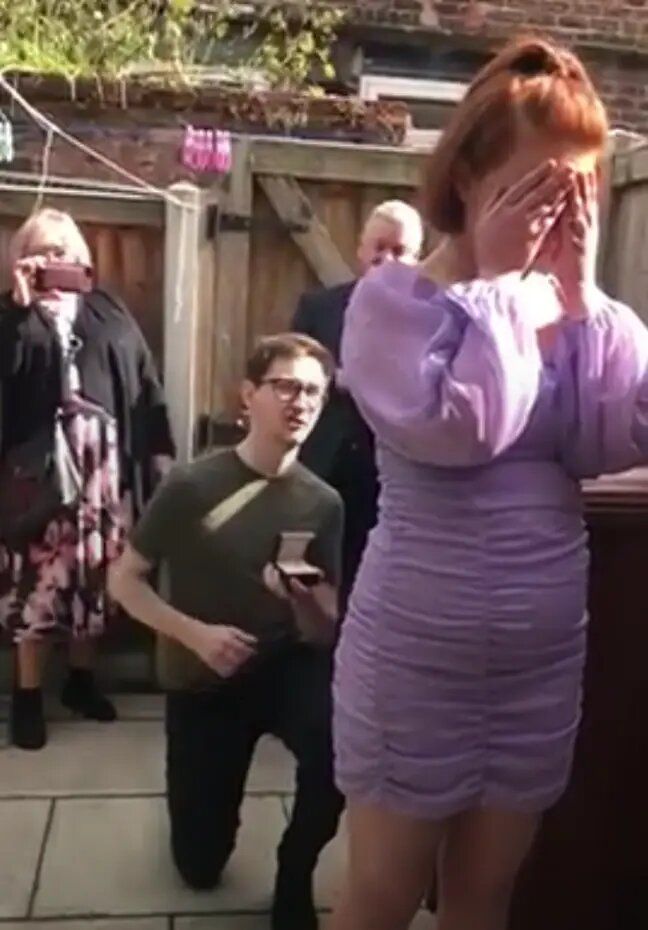 Since then, the touching video has received more than 1.7 million views and 318,000 likes.

Speaking to the Manchester Evening News, James said: "Morgan was there when the arena bomb went off and though she wasn't injured, she was there and remembers it.”

"I can't imagine what it must have felt like for her.” 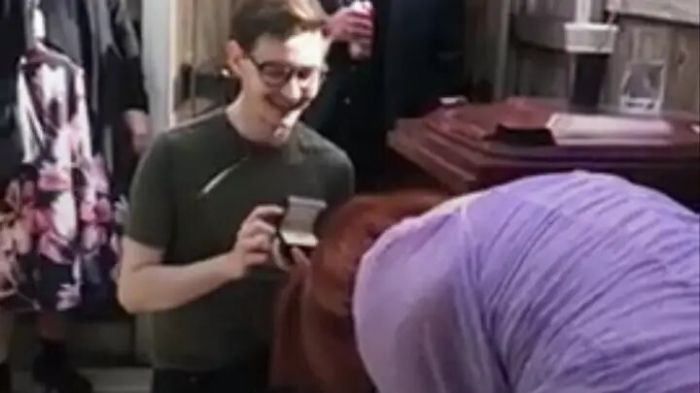 "Normally in the run-up to the anniversary, she feels quite an on the edge and upset.”

"I was trying to think of a way that I could make it less of a negative day for her.”

"I'd bought the engagement ring in November because I knew I wanted to marry her.” 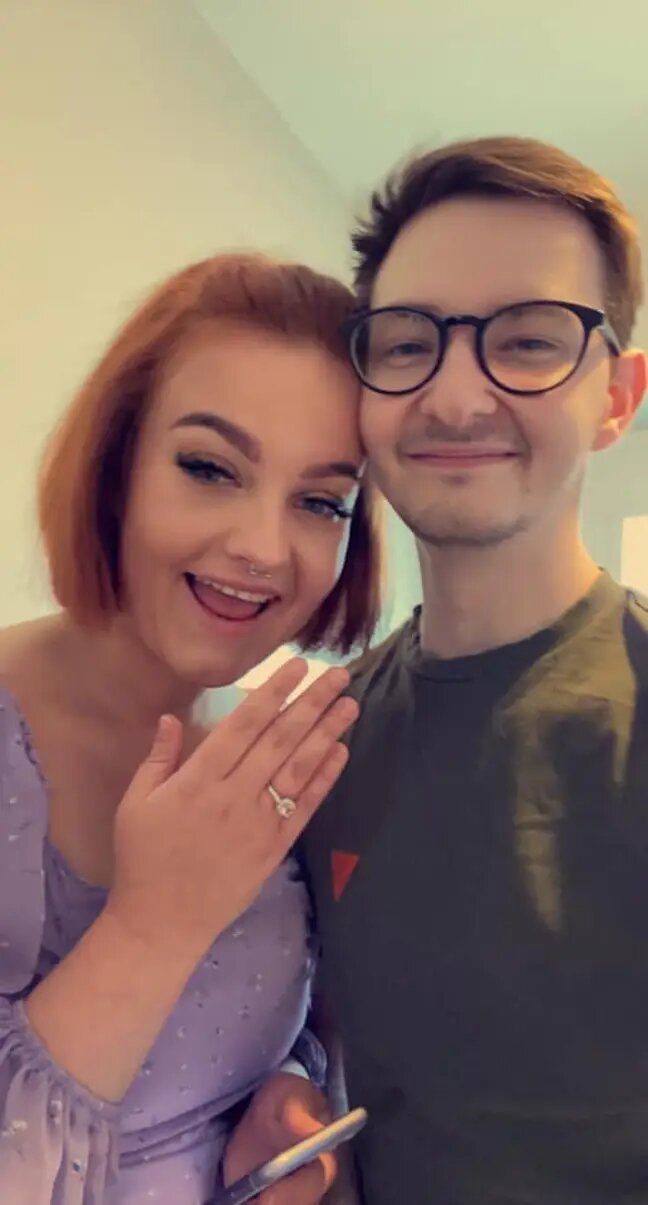 "So I decided to do it on that day and just hoped she'd say yes."

The couple had been pals for six years before getting together a year ago after their friendship blossomed into a relationship during the first lockdown.

James, who had recently moved to Levenshulme, Manchester, had a housewarming party in their garden for friends and family, unaware that the event would soon commemorate their engagement.

Morgan, who is in the second year of her nursing degree at the University of Salford, said: "I was completely shocked when I turned around and he was down on one knee.”

"I think the day will always be bittersweet for me and I'll always remember what happened.”

"But what James has done has made me so happy and hopefully I can look forward to that day too, instead of dreading it."

She worked at Manchester's Nightingale Hospital and on intensive care units in the autumn after being on the front lines during the pandemic.