Brave Mom Will Let Her Newborn Baby Die To Save Others

Preparing to have a baby is one of the most exciting time in any woman's life. Unfortunately, not all pregnancies go exactly as planned. Sadly, one-in-three pregnancies will end in miscarriage during the first trimester, but most pregnancies that progress past this point goes smoothly. Antenatal scans give expectant mothers a chance to see their babies during pregnancy. They are also used by doctors to keep an eye on the baby's progress and look out for any abnormalities at the same time. 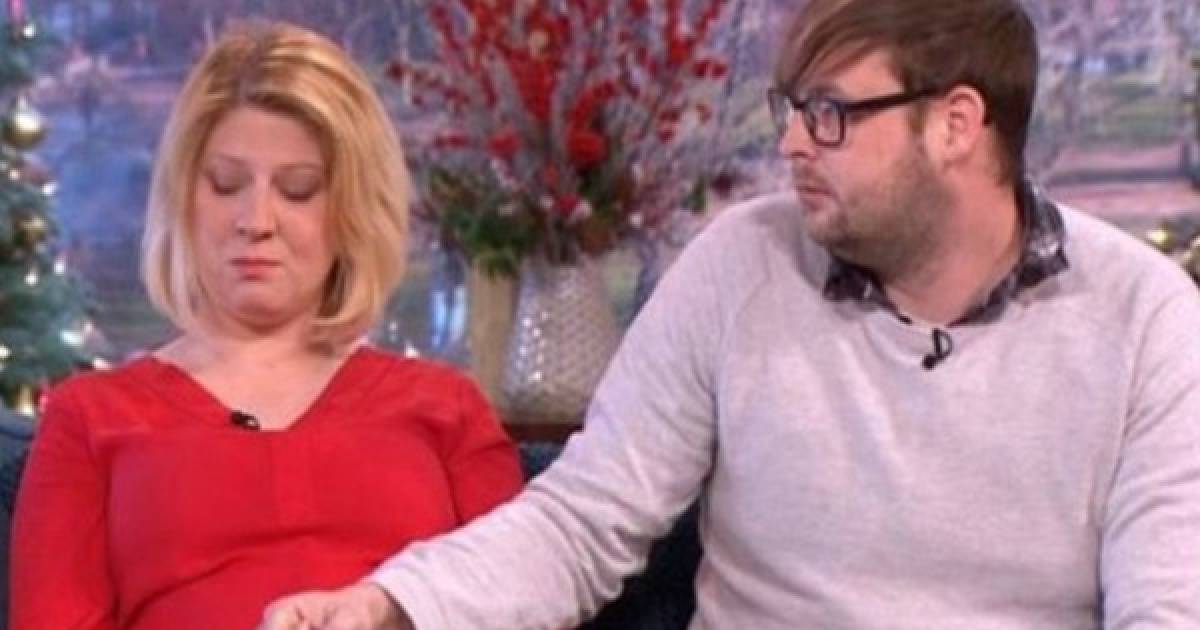 Sadly, Hayley Martin is one of those women who have to be told that there is something wrong with their unborn child. She and her husband already have three children, but they were very excited to find out that they would be expecting their fourth. However, Hayley thought something might be wrong when she was 19 weeks pregnant and did not have a baby bump. During her 20-week ultrasound, she found out that her baby has a rare genetic disorder called bilateral renal agenesis. 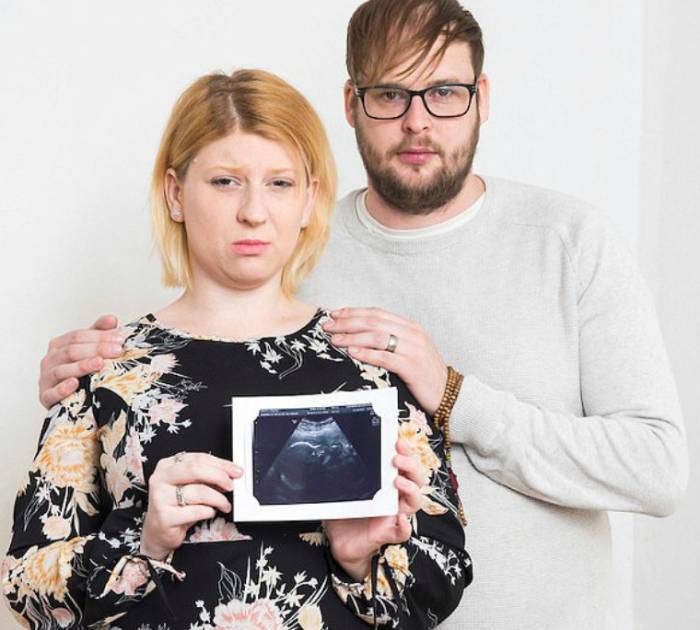 Doctors had to break the heartbreaking news that their baby would end up dying during labor or a few minutes thereafter. Hoping to spare Hayley the trauma, doctors suggested that she should terminate her pregnancy so that she would not have to face burying her baby. 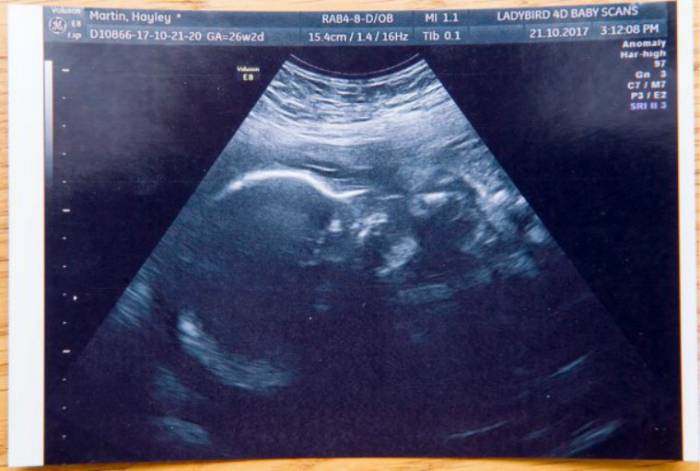 During an interview on a British talk show, Hayley said that she would not even consider terminating her pregnancy. She and her husband, Scott, explained how their baby would live on. They decided that they would carry the baby to terms so that they could donate her organs shortly after birth. Unfortunately, because of the bilateral renal agenesis, there is a chance that the baby's organs would not be viable for donation. The only tissue that they knew for sure would be able to be donated is the baby's heart valves. 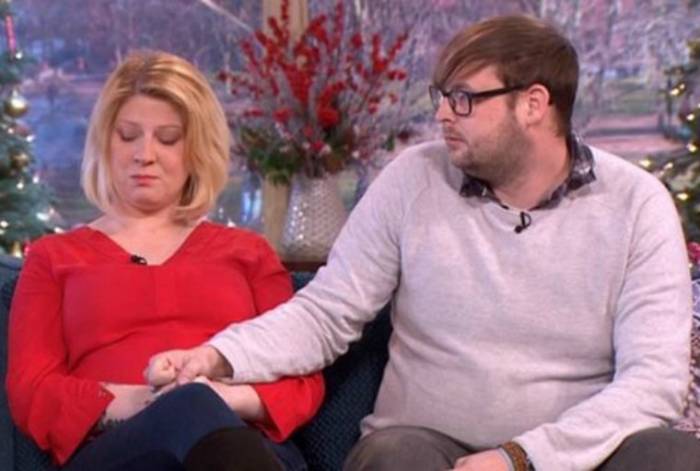 The heart valves can be stored up to ten years, and Hayley says that it is better than nothing. She says that she knows that she may not be able to donate the organs, but tissue is just as valuable. 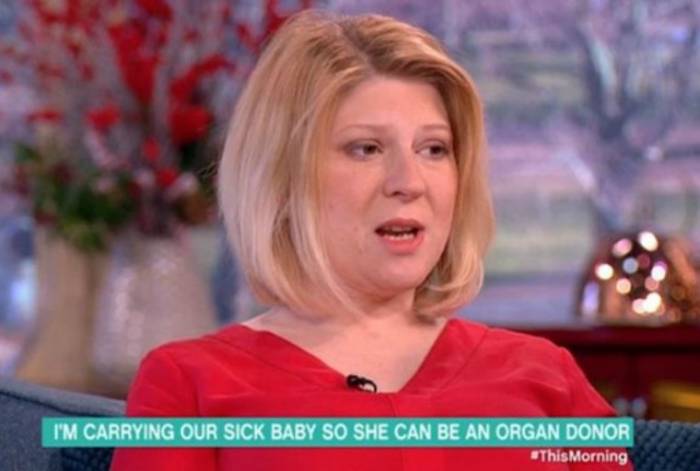