Posted by Sama in Bizarre On 3rd December 2020
ADVERTISEMENT

When it comes to committing crimes, human minds can be the most creative. An example of this Brazialn lady here, who was carrying a huge amount of cocaine illegally in a fake belly covered with watermelon shell. Had the police not been tipped earlier, the woman surely would have succeeded in her mission. 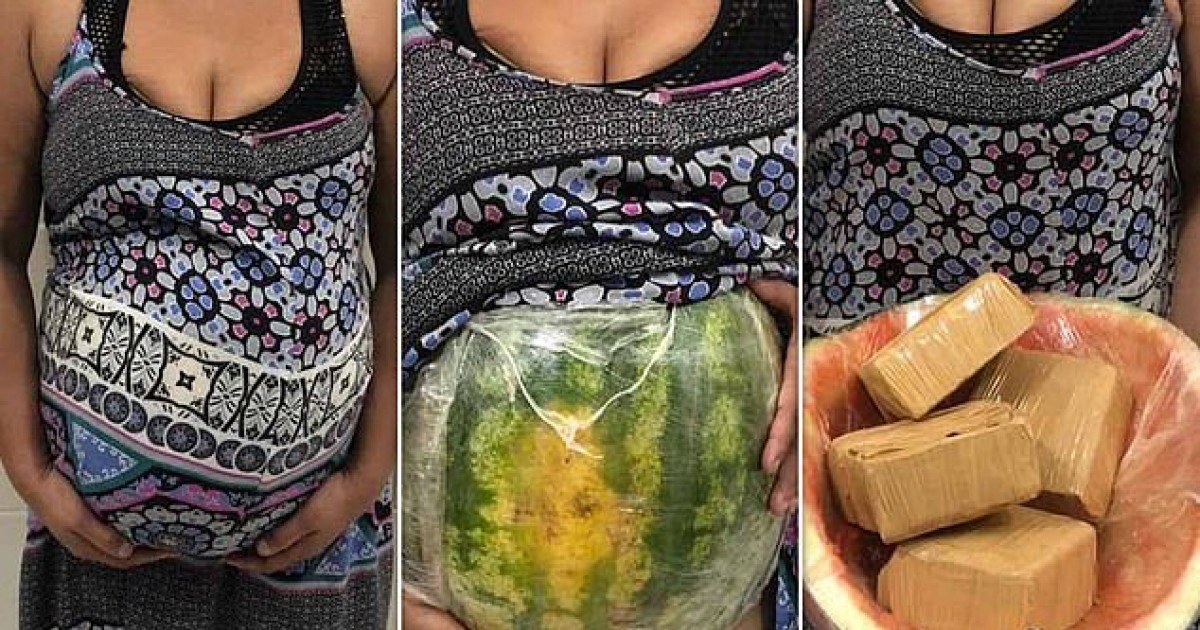 In today's bizarre news we present you a  Brazilian woman who is arrested after she faked a pregnancy bump.

Pretending to be pregnant, the woman boarded a bus bound for Rio de Janeiro but she was searched after police were tipped off about a drug case.

However, even military police were left in shock with the woman's creative idea of using a watermelon shell to fake the bump. 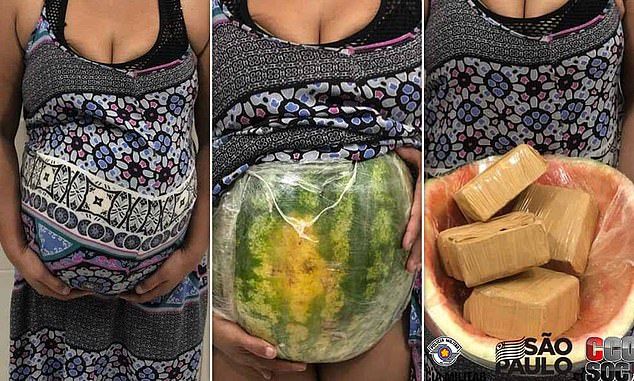 Apparently, the lady was carrying four brick-sized portions of cocaine in her fake pregnancy bump.

Described as a cocaine 'paste', the drugs weighed more than four pounds and were seized by Sao Paulo authorities on Monday. 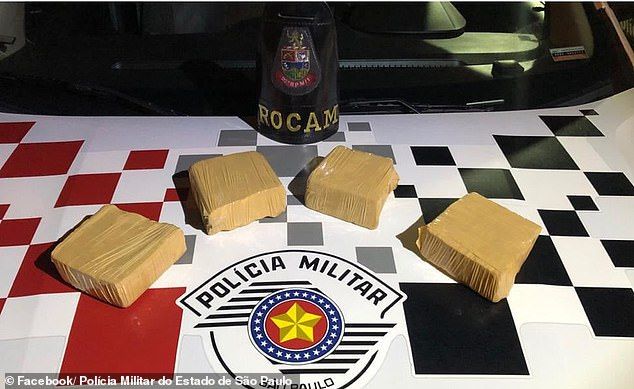 Allegedly the lady confessed to the police that she received the drugs in Paraguay and was supposed to take them to Rio.

Arrested in Guara, she was taken to a police station after the police motorcycle squad brought her in on Monday. 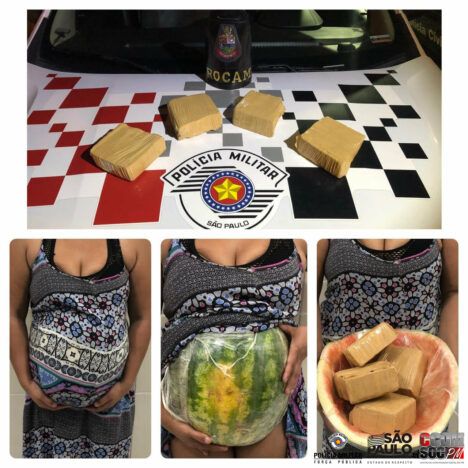 She was paid 500 Brazilian reals, about $100, for transporting the drugs to the Brazilian megacity.

They posted pictures of the disguise on social media and the idea is definitely nothing short of creativity.

As compared to other European countries, Brazil is also famous for its supply of drugs.

Brazilian syndicates are thought to have infiltrated ports and sent the narcotics on container ships bound for Europe, where the market is worth more than $10billion.

Gangs have also been known to use Paraguay as a way station to transport cocaine into Brazil from elsewhere in South America.