There are so many of us who love cats. We keep them as pets, and they make our lives a little better because of them. However, there are many wild cats that we cannot keep as pets. Ya know, they could maul your face off. But, they are beautiful creatures that we should also love and appreciate their very existence. Here are some beauties that we collected just for you. 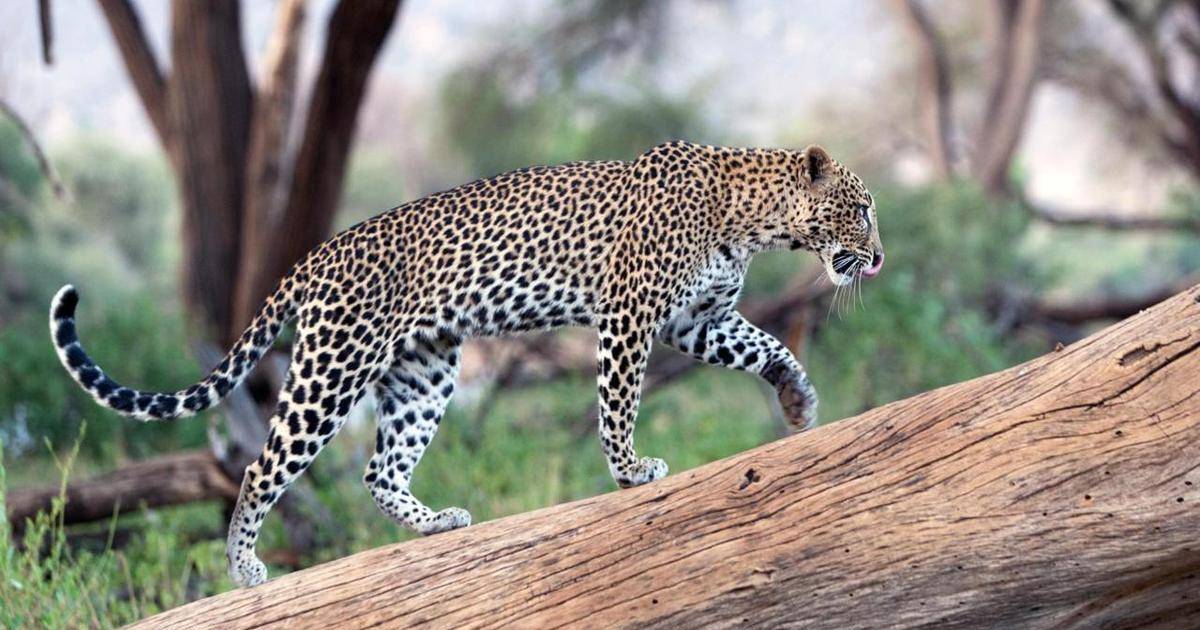 This stunning leopard species can be found in Africa and parts of Asia. It is listed as a vulnerable species because their population is threatened by habit loss. When compared to other big cats, the leopard has much shorter legs, longer body, and a large skull. Often times, leopards get confused with cheetahs because they have similar markings. The difference is that cheetahs have small round spots where leopards have larger rosettes. 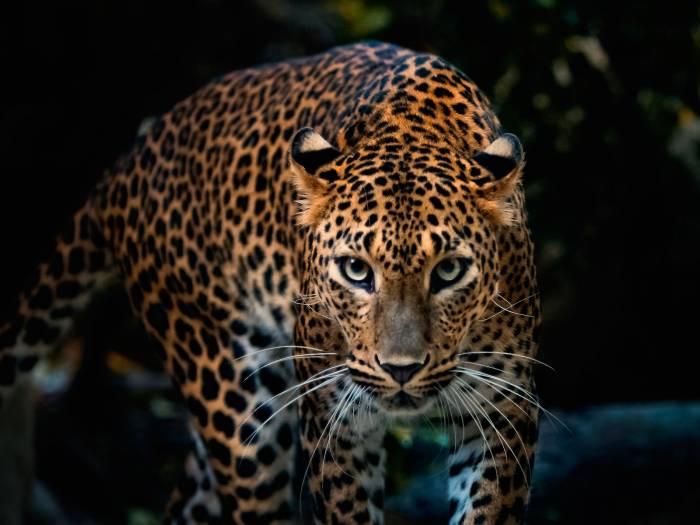 The beautiful Jaguar can be found anywhere in the Southwestern United States and Mexico and across of the majority of Central America. This is the largest cat species in the United States and third largest after the lion and tiger, according to Wikipedia. They kind of look like leopards, but they are much larger in size. Because of its hunting habits, the jaguar plays an important role in stabilizing ecosystems while regulating prey populations. 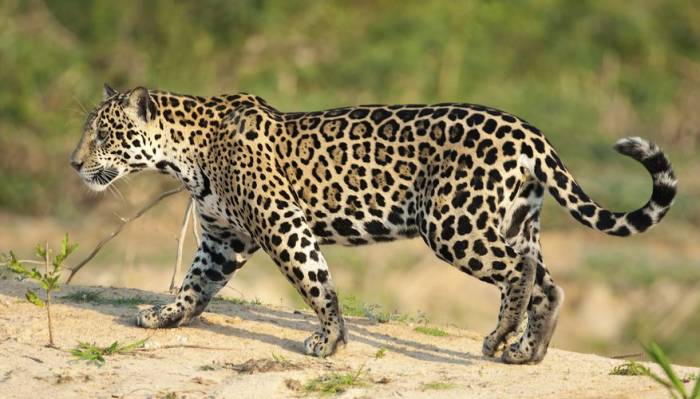 These amazing cats can be found in the mountain ranges of Central and South Asia. This is another species that is in danger because the global population is less than 10,000, and the numbers steadily decline each year. These kitties are climbers and will live at elevations between 3,000 and 4,500 meters. These beauties have white or gray hair with spots on their head and neck. Their bellies are mostly white. They have thick fur that can be almost five inches long. They need that to keep them warm while they scale the snow-covered mountains. This is definitely a species we would not want to lose. 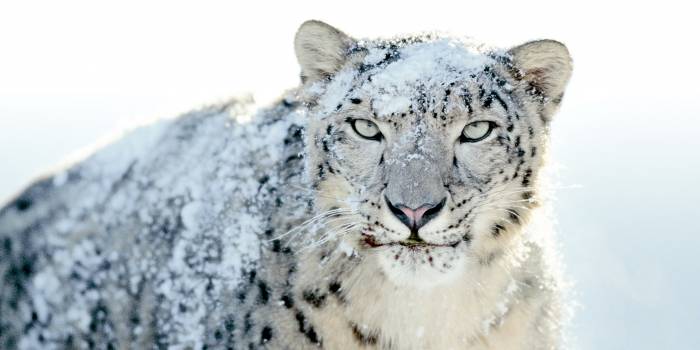 The cheetah can be found in Northern, Southern, and Eastern Africa as well as a few areas of Iran. Some areas of Africa have taken steps to save this species as there are only around 7,000 left in the wild. You might already know a little about this amazing creature since it is the fastest land animal around. They can reach speeds of 70 miles per hour. When they hunt, they chase their prey, trip it, then bite into its throat causing it to suffocate on its own blood before dying. Knowing that makes me quite happy that these are not native to where I live. They are truly magnificent creatures, as well as deadly. 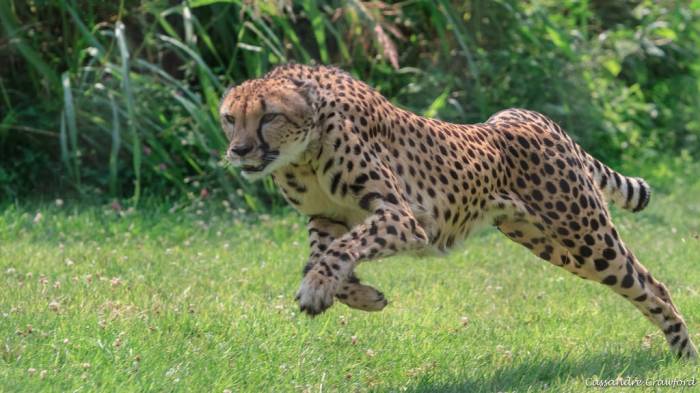 Black Panthers are not really a species of their own. They are just a melanistic color variant of other big cat species. In Asia and Africa, these are variations of the panther. In America, they are Jaguars. We thought that was a pretty cool thing to know. 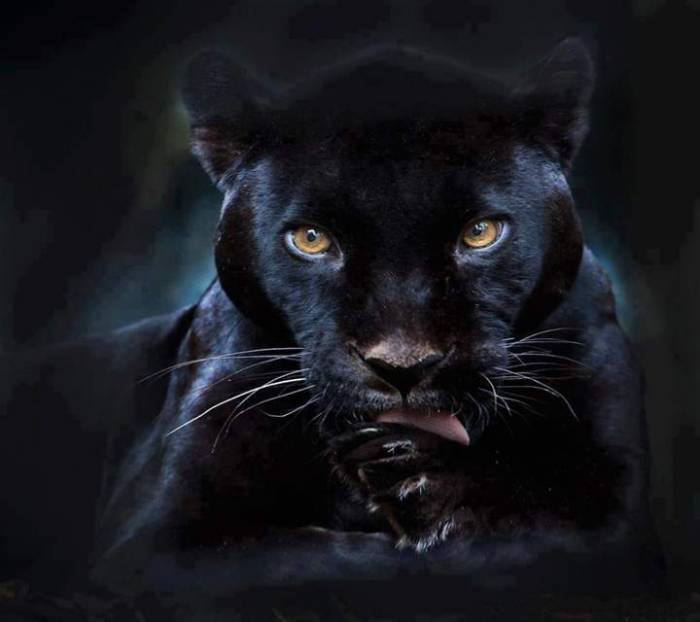 The tiger is the largest of all cat species. They are widely recognized for their patterns of stripes that run vertically along their body. Tigers are widely popular creatures. They have been predominantly featured in ancient mythology and are still depicted in more modern films and literature. They have been used as mascots and have appeared on many coats of arms and flags. It is no surprise as these animals are so majestic that they are practically royalty. 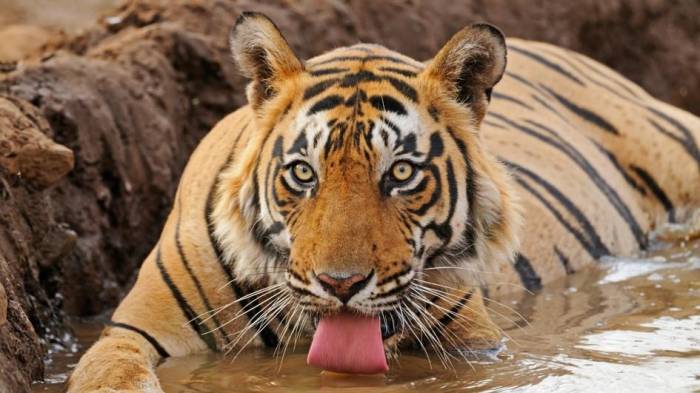 You might also know this species as the mountain lion, puma, catamount, or panther. They can be found in Canada and throughout the Americas. They are basically spread out through the entire Western hemisphere. They are the second heaviest found cat in the New World after the jaguar. They are secretive and solitary by nature. They are mostly nocturnal, so daytime sightings are far and in-between. 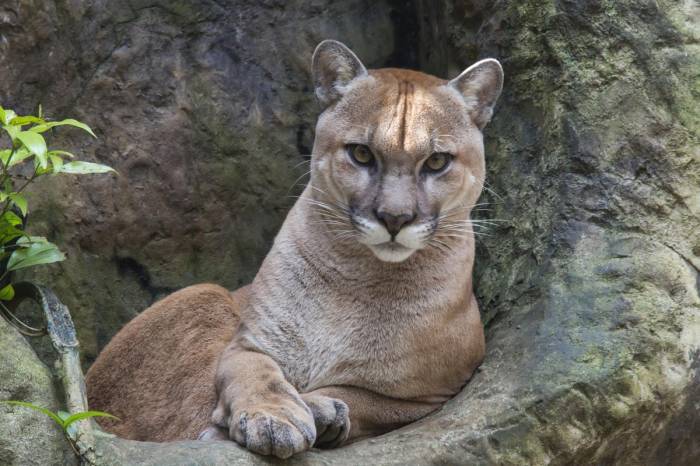 It seems a bit weird to use such an adorable photo to showcase the king of the jungle, but we could not help ourselves. They are the second largest cat species after the tiger. Males are much larger than their female counterparts and can weigh anywhere between 330 and 550 pounds. The females are not too much smaller. They can grow to be 260 to 400 pounds. You can find lions in Sub-Saharan Africa and western India. 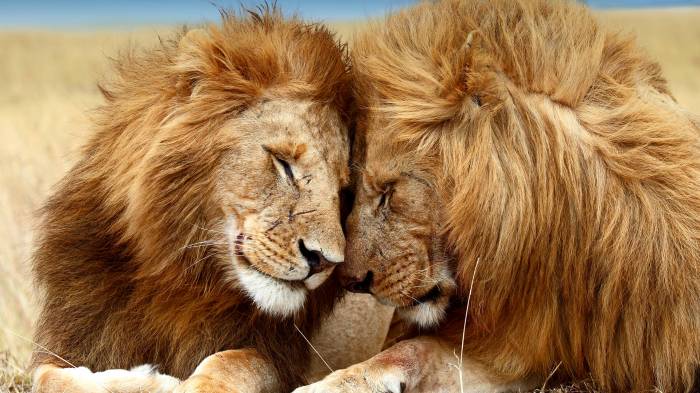