Posted by Sama in Relationships On 3rd September 2021
advertisement

Everything going in a perfect fairytale manner is a wish of every bride. For this wish to come true, many brides are willing to go to extreme lengths to ensure that their big day goes as planned and is not ruined by anything. However, one thing or another thing is bound to happen during weddings and it really depends on how well the bride and groom handle the matter. In a recent event, this bride took to Reddit to ask if she was in the wrong to boot her sister's family out from the wedding after their child cried during the vows. 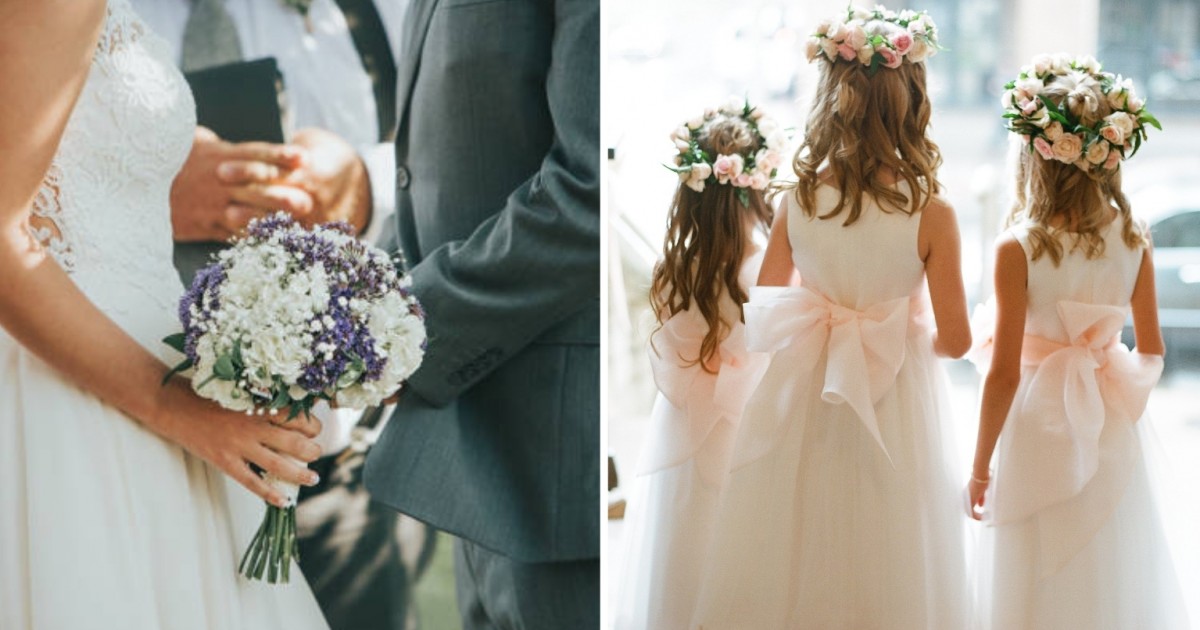 The debate was sparked by a user on Reddit going by the handle u/Adorinina, who took to the subreddit Am I The A**hole? - a forum where users post about a recent grievance or conflict they've had and the community then votes on whether or not the original poster was in the wrong. 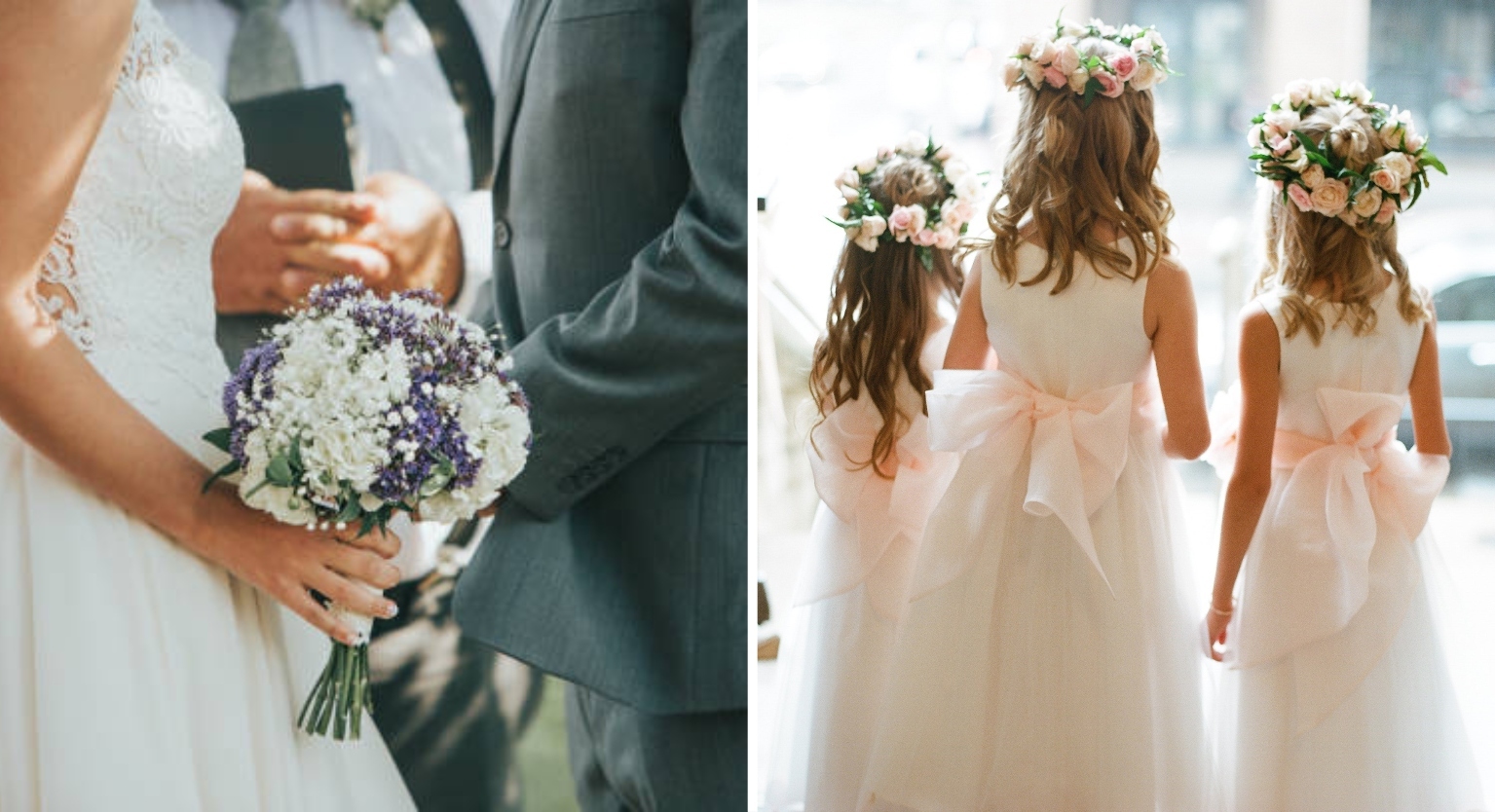 The conflicted bride took to the social media platform and asked:

"AITA for making my sister leave my wedding reception after her son acted up during my ceremony?"

She explained, her sister (also one of her bridesmaids) had been unable to find someone to care for her child to look after her 2-year old and 5-year old boys, despite being given an RSVP to the event year in advance.

The bride then agreed to allow the children only if they stay quiet during the wedding.  Unfortunately, one of the kids started acting up and the disruption led to him interrupting the vows twice before being hustled out by the bride's brother-in-law. 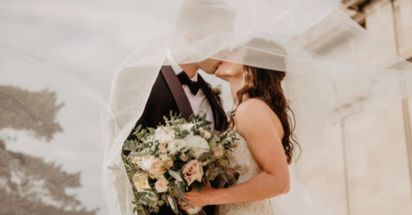 Later, the sister gave her a half-hearted apology and told her that she is blowing things out of proportion.

"I told her I didn’t like how dismissive she was of my wedding and how I broke my own rule to accommodate her family and she didn't seem to care.

"She said she was sorry again but I was blowing things out of proportion, and how it wasn’t as big a disruption as I was making it out to be. I was just boiling at this point and asked her to please go, I didn't want her there anymore." 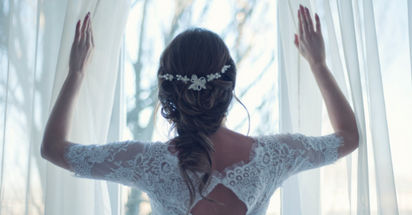 Redditors gave their opinions on the situation by declaring:

The internet remained divided on this issue and while some people called the bride NTA because the sister actually backed out on her commitment and screwed up things for her sister's big day.

Others also labeled the situation ETA as many pointed out that even if things turned out this way, the bride could have handled the situation with more grace instead of adding more drama and throwing out her own family out from the wedding.

One person wrote: "Her sister did not really apologize. She held up the wedding pictures as well.

"And she also said it was nap time for the kid during the ceremony meaning that she purposefully brought the kid there during a time when he was guaranteed to cry."

Another person chimed in: "I don't love traditional weddings, I don't understand not inviting kids, but it's YOUR DAY!

"You gave people a year of advanced notice and you actively tried not to be a bridezilla by accommodating your sister's kids. she should never have put you in that position."

Another person wrote: "You knew that by agreeing there was a possibility of the kids getting fussy at some point. Your sister shouldn't have been so dismissive because you wanted things to go well and that is understandable.

"However, kicking her out of the reception after it already happed is a pretty c***** thing to do and I'm sure other people noticed. There was no point in adding more drama."

Meanwhile, another user added: "The sitter canceled, it's unfortunate. OP's husband got up quick and moved the kid, he could still be heard and that's unfortunate. It's not like they just didn't try and [pruposefully] ruined the wedding.

"At the end of the day OP made an exception and should take some responsibility for that."