Posted by Sama in Cringey On 28th August 2021
advertisement

Events like weddings are considered happy occasions, one that is celebrated with most love by close friends and family members. However, imagine the soon-to-be-bride, telling one old family member to not attend the wedding as her presence would cause a nuisance to others and would destroy the fun atmosphere of the wedding. Feeling furious? Exactly this is how the people on the internet feel after reading this post and give a befitting response to the bride-to-be for her selfish and mean demand. 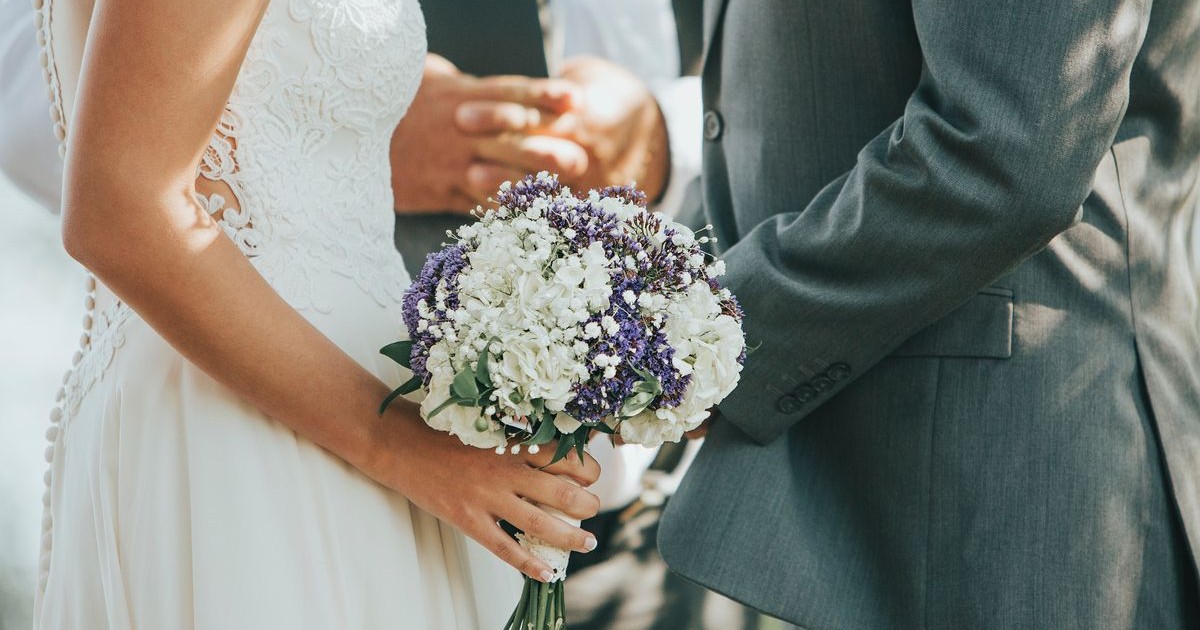 Internet is furious at this bride-to-be after she insisted and shared her reasons for banning her fiance's grandmother from attending their wedding.

The 28-year old woman shared that her demand of stopping grandmother from attending the wedding has caused a rift between her and her fiance, however, she stressed: “I think I am within my right to make this request, I am the bride after all.” 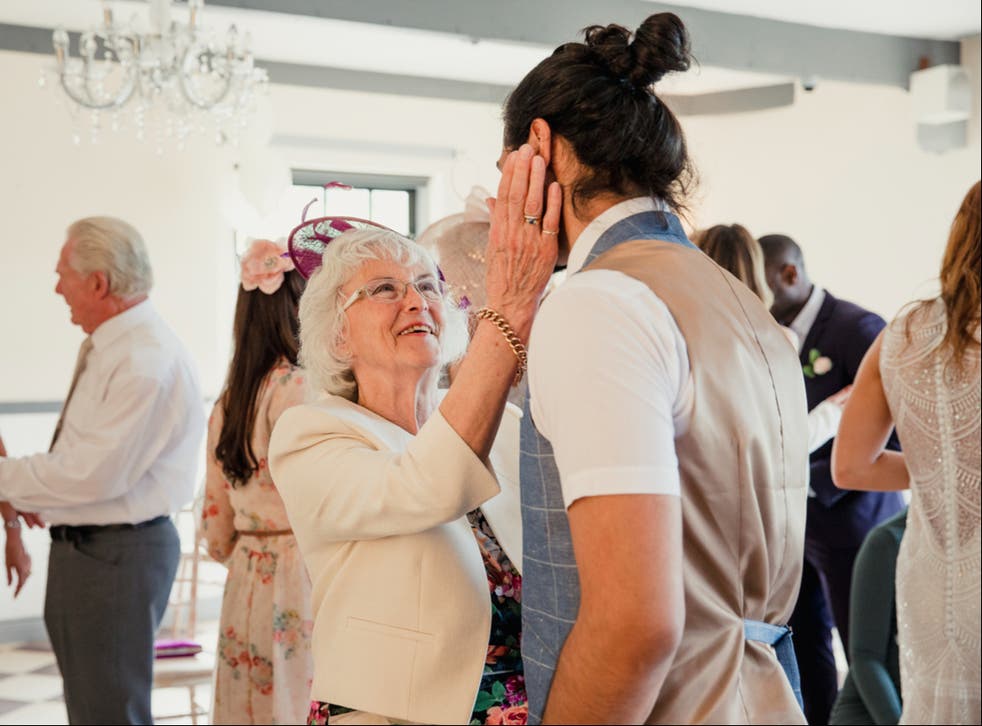 She took her case to Reddit where she explains that her partner agreed with her on not having kids at their wedding because they wanted the wedding reception to be a “huge party for [our] adult friends and family with dancing, loud music and an open bar”.

“For precisely the same reasons that we don’t want kids there, I don’t want his elderly grandmother at our wedding either,” she continued, adding that she was willing to let the 98-year-old attend the ceremony, just not the reception. 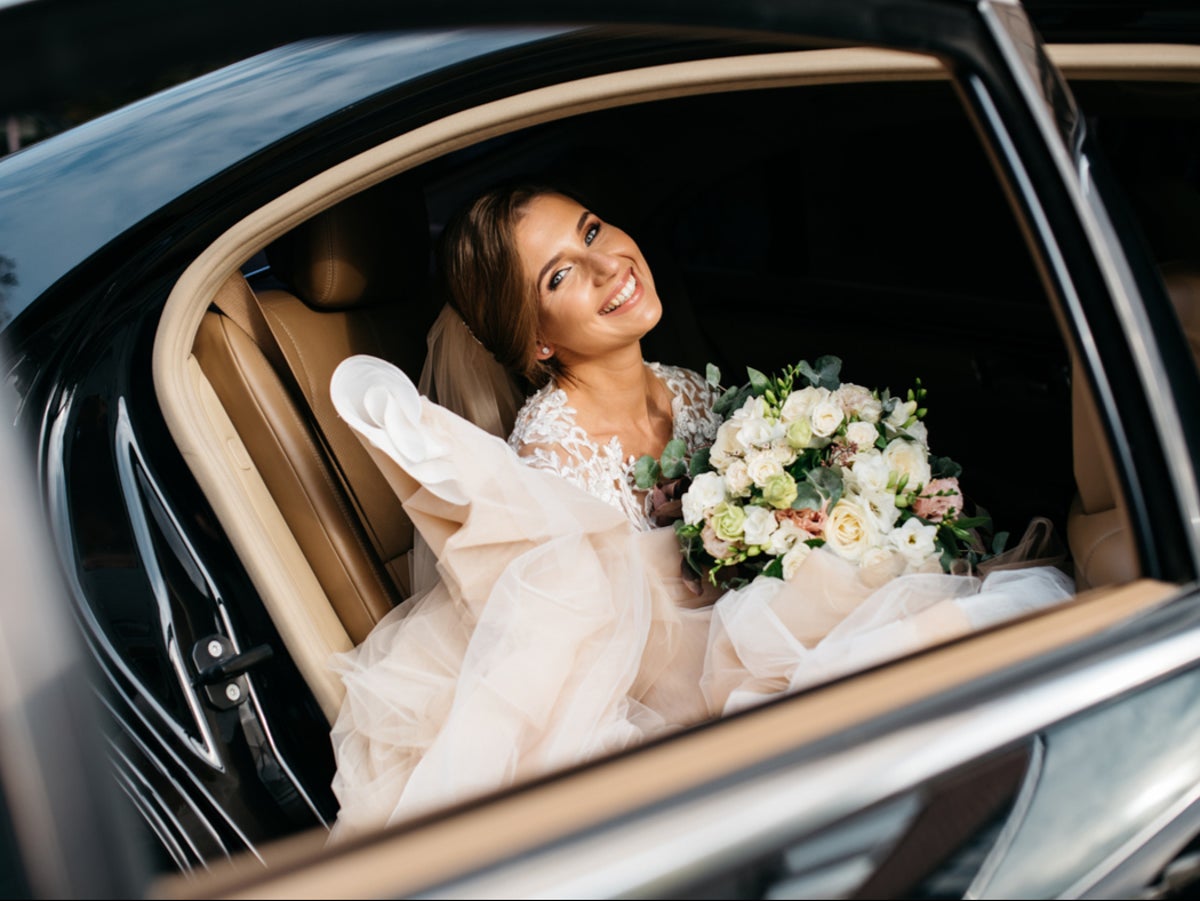 The bride-to-be even acknowledged that the grandmother was disappointed after hearing that she won't be invited to the event, also admitting that “He is her oldest grandchild and she probably won’t make it to the next family wedding.” 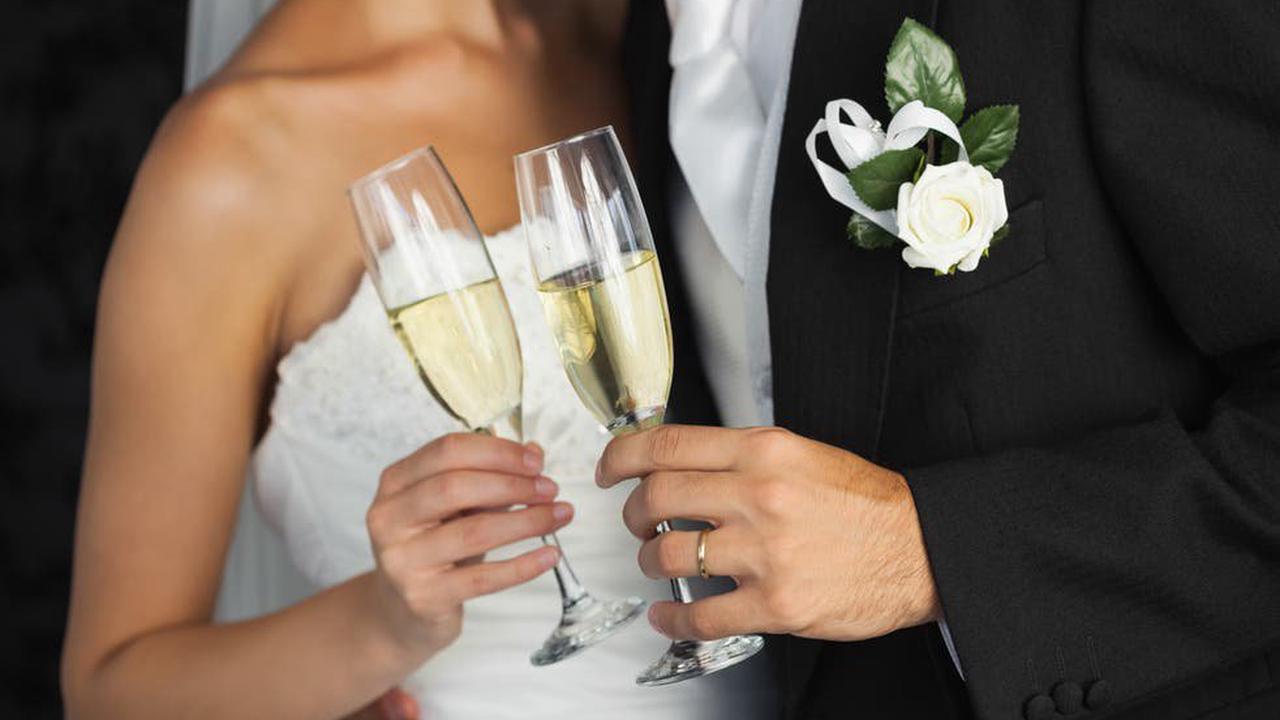 She shares that both the grandma and her fiance insists that she would be fine at the wedding, however, she argues that “I just know it will inevitably lead to us dealing with her and taking care of her, and I just want to get drunk and let loose with my friends.”

In the end, the 28-year-old said the elderly relative was so upset she now “won’t talk to me”, and her fiance is obviously angry with her too. But she is determined in the matter that it is her big day and it is her who makes the decision. 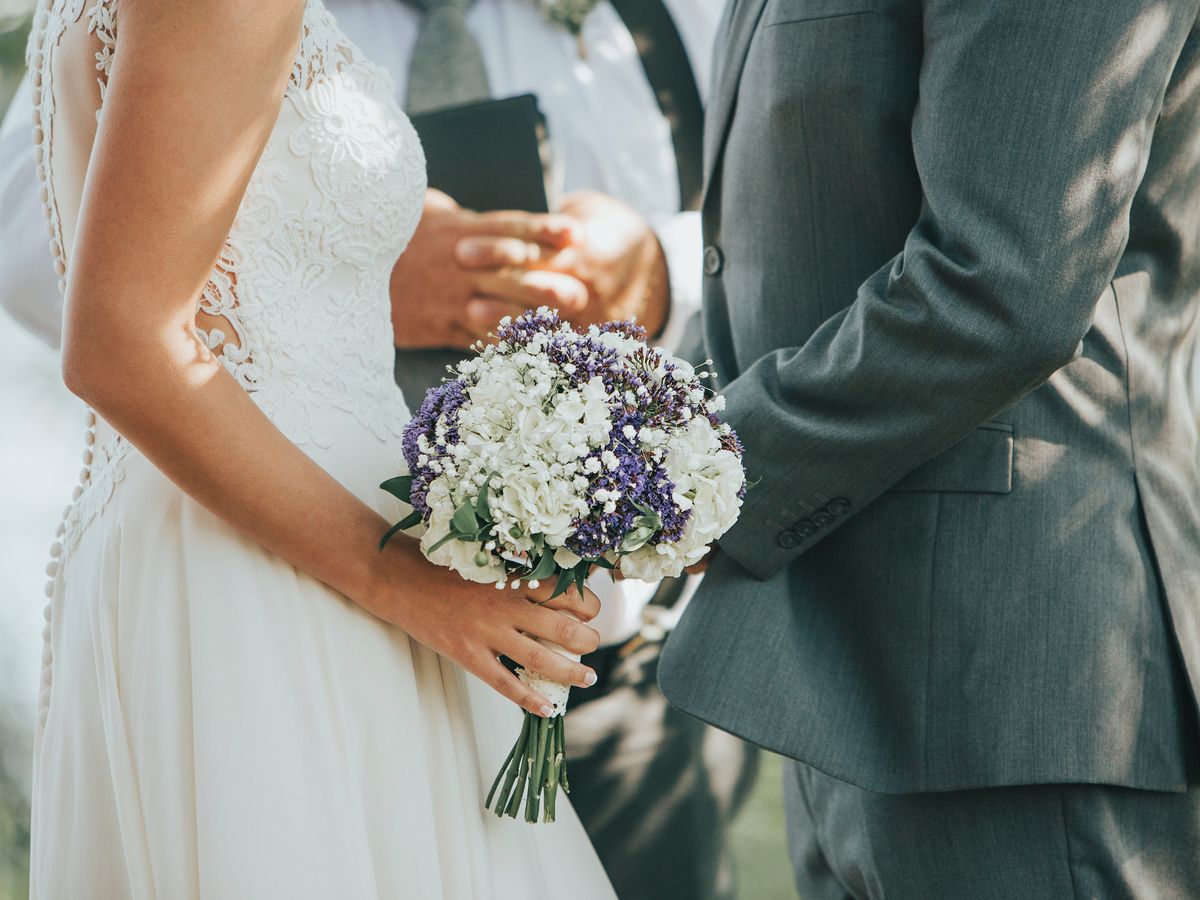 Strangers on the internet were asked to declare one of the following and everyone pointed out that bride-to-be is YTA:

A second pointed out: “If the grandmother wants to leave she can. No one is forcing her to be there, so if she doesn’t want to be there she can leave. Maybe with some assistance, but she is worth it. Your spouse wants it so badly and it’s only one person.”

And a third agreed, adding: “You’re treating an elderly person like a child - like a burden. That’s so demeaning.”

Many pointed out that had they been in the situation they would have taken this demeaning behavior as a red flag and reconsider their decision of marrying a person like her.

“I’d honestly reconsider marrying someone so selfish and disrespectful to my family,” one remarked. “I get not wanting kids there, booze, etc., but God help if someone hurt my grandma’s feelings. What a brat!”

“You are not really acting like someone who cares about the person they are marrying and their family,” another said. “It is totally, utterly normal for a grandmother to be at all the wedding celebrations of her eldest child. You want a party that is all about you. You may as well do that without the wedding.”

And another launched into a furious pun-laden tirade, saying: “You’re making everyone so angry that even your cake will be in ‘tiers’ by the end. You’re not just being whiny, you’re getting matri-’moany’ about something really important to your fiancé and his grandma!

“I hope you have a really nice digital antenna, because at this point that’s the only ‘reception’ you’re going to see.”