Posted by Sama in Confessions On 9th June 2021
ADVERTISEMENT

Wedding is one of the most stressful and difficult time period for the bride and groom where the couple has to take care of all the wedding arrangements and in addition has to worry about accommodating the guests too. This bride took to the Reddit platform to share a scenario in her house where her non-binary sibling is being indecisive on their dress choice and the Internet gives a mixed response with the majority supporting the bride. Go through the post and let us know which side you will support in a situation like this? 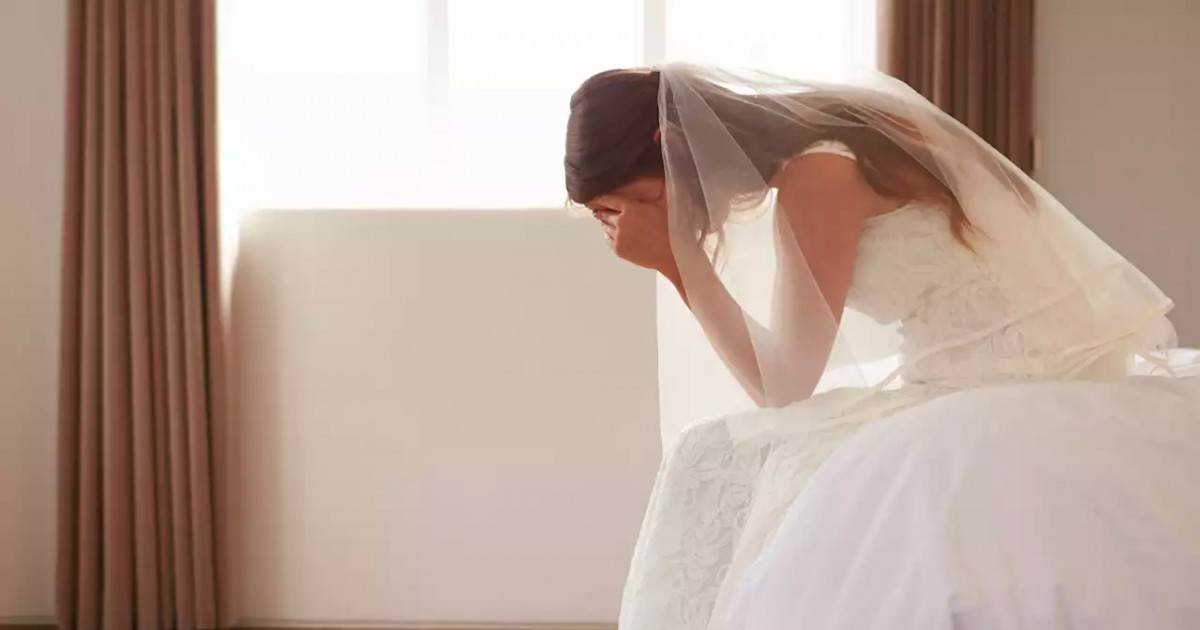 A bride-to-be has sparked online debate after asking their non-binary sibling to choose if they will be wearing a dress or suit to her wedding.

OP took to the Reddit platform 'Am I the Asshole?' where she told the public that they had been planning the wedding for over a year.

So when the OP asked their sibling to be her bridesmaid they had not yet come out as non-binary and now that they have, they are now a bridesperson and the bride told them that they can either wear a dress or suit. The only thing they have to follow is to match the theme of the wedding party. 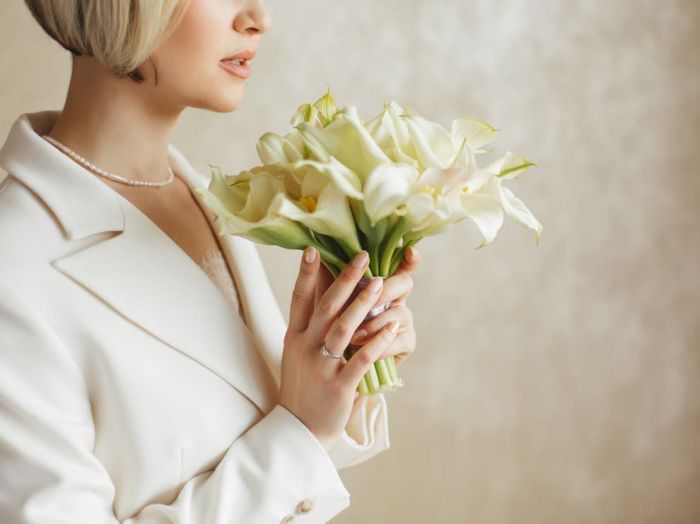 “Sometimes they dress feminine, sometimes masculine and others in-between the two.

“I asked if they still wanted to be a bridesmaid and they said they’d rather be a bridesperson which obviously is not a problem. 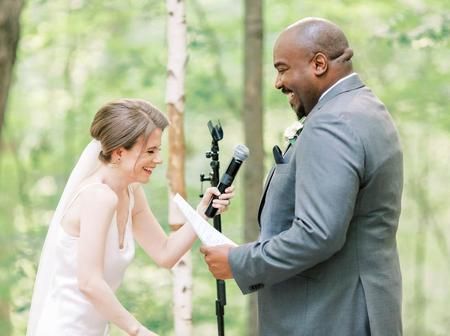 “I asked them if they would be wearing a dress, suit or something else smart but the same colour as my friends’ dresses. They said they weren’t sure and they would get back to me.”

The OP then added that she started to feel frustrated at their siblings' indecisiveness and they probably wouldn't be able to decide until the day of the wedding.

She wrote: “I only asked three bridesmaids as the wedding is on a budget but I still wanted to pay for their dresses.

“Now it’s two months until the wedding and they still haven’t decided what they want to wear. 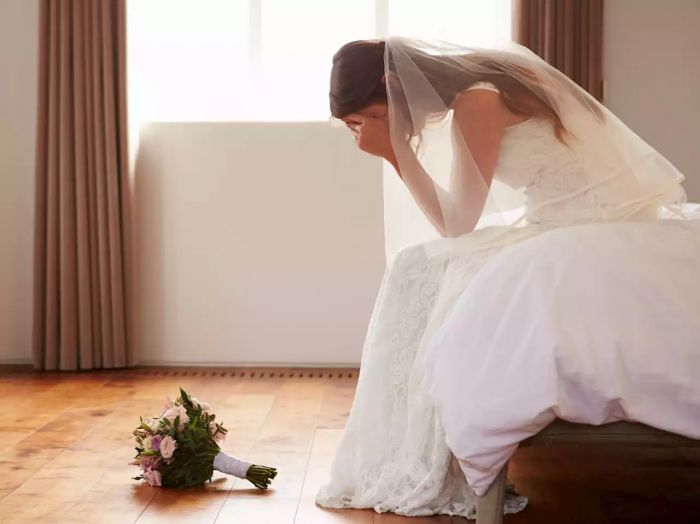 “I asked today if they had decided because I really have to order the bridesmaid dresses ASAP even though they are premade in the shop as they still need adjustments.

“I said I’m still buying the dress, suit or whatever else they want to wear but I need to know what it will be.

“My sibling is insisting they won’t know until the day whether they want to dress more feminine; a dress, or more masculine; a suit, so I should buy both and I can return whatever one they don’t wear.” 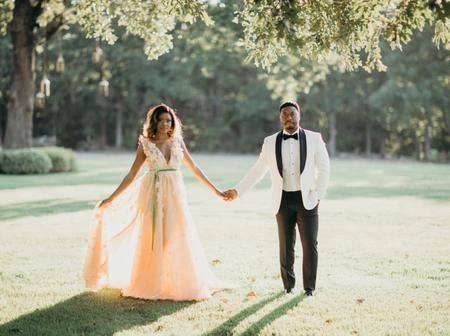 On her behalf, OP explained that the shop won't allow them returns on items that have been altered and this would mean that she would be unable to return their outfit.

She explained that she was beginning to feel guilty, especially after her sibling called her a “bridezilla” because she won’t buy both outfits. 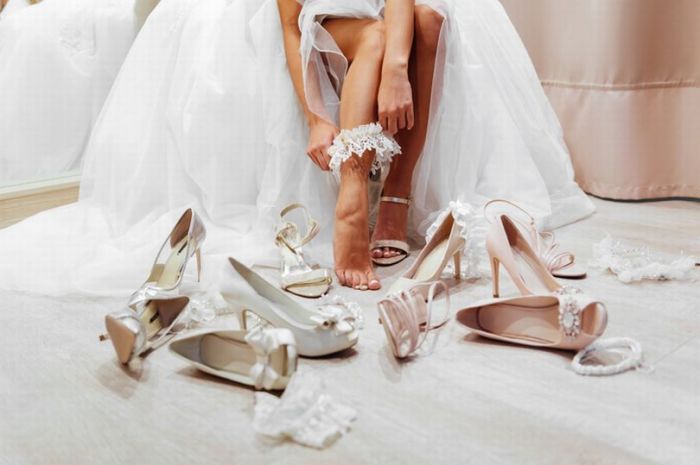 In response, many people took the bride's side and few sympathized with the sibling who is basically newly out as a non-binary person

One Redditor said: “NTA [Not the asshole]. Your sibling is being unreasonable. Why should you have to buy them 2 different outfits?

“A compromise I could see happening is you agree to buy one thing (dress or suit) and they buy the other. That way they can accommodate their indecisiveness without it burdening you too much.”

Others sympathised with the sibling. One person said: “I don’t blame them for feeling uncertain. If they only recently came out, they may still be having an especially hard time figuring out how they feel most comfortable.”

Another person wrote: “It is unrealistic to expect you to buy them two separate outfits, so they can decide the DAY OF YOUR WEDDING, what they want to wear.

“Especially since you likely can’t return the unworn item. You’re not being a ‘bridezilla’, they are being a ‘bridespersonzilla’.”