Posted by Sama in News On 11th January 2021
ADVERTISEMENT

Toni Standen collected money from her friends and community over fake news of cancer not only to support her dream wedding but also to fund her honeymoon trip to Turkey. On announcing her punishment, District Judge Nicholas Sanders told Toni Standen, that he is glad that the court does not have to give a verdict on such shameless cases. 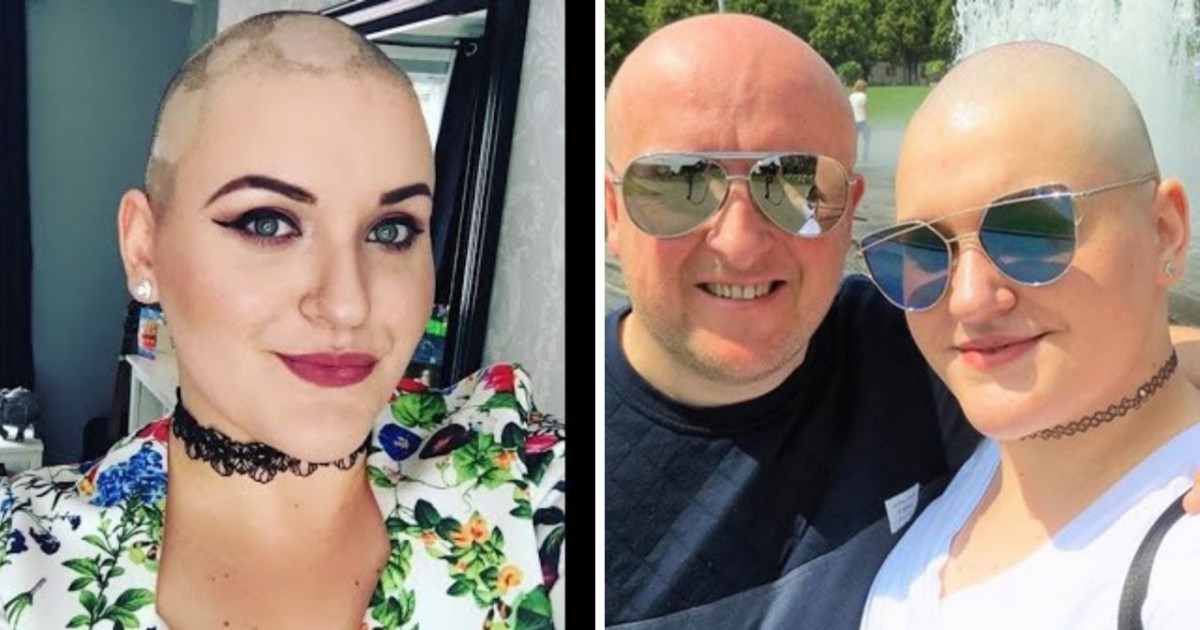 It is unbelievably outrageous to think of things people do for money. This British bride raised $11,000 for her dream wedding. And how she raised the money? She faked terminal cancer.

Getting the taste of her own medicine, the woman is now serving 5 months of prison time.

“Every right-thinking member of society would be appalled by your behavior,” District Judge Nicholas Sanders told Toni Standen, 29, as he sentenced her Tuesday in Chester Magistrates’ Court, according to the Sun. 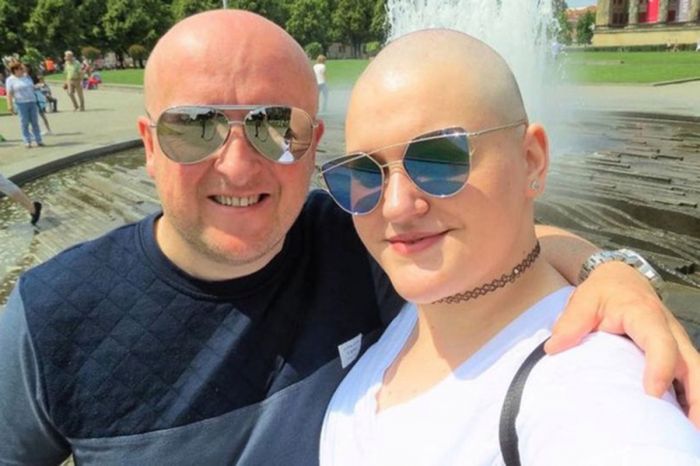 The judge before announcing the punishment made it a point to tell the lady that they usually do not come across such shameless cases in court and they are grateful for that.

“Thankfully it’s not often this court has to sentence someone who has shown such a degree of shamelessness, such greed, or such a betrayal of friendship as you did to your friends and the wider community,” the judge told her. 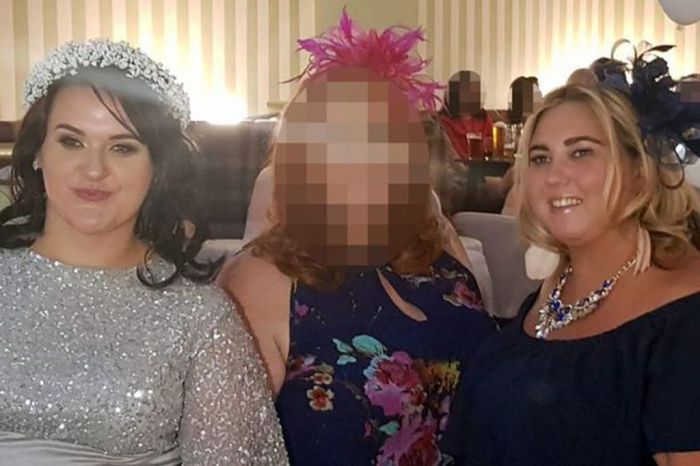 She also got a handful for being greedy enough to keep on taking money over the course of several months.

“Such was your lack of shame that you kept taking money from them over many, many months,” he told Standen, who was also ordered to pay back a local businessman almost $2,700 that he had donated. 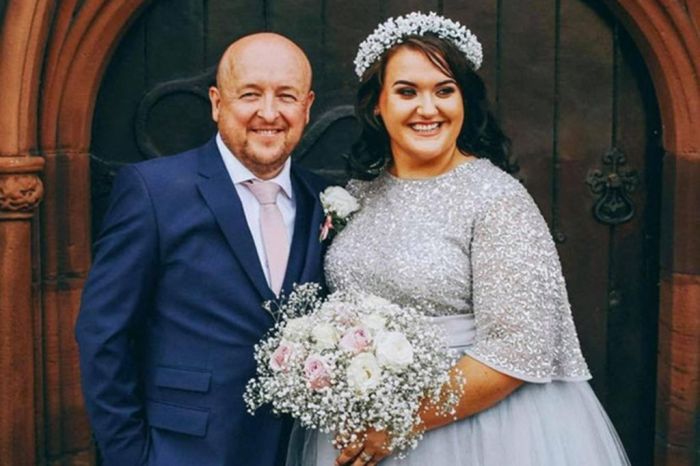 It all started back in 2017 when Standen posted on social media about her suffering from a terminal disease.

The woman even went to the extent of shaving her head and gave such fine details to friends and community members that everyone believed her fake sob story. She even gave interviews to two newspapers, Liverpool Echo, one of the papers she tricked. 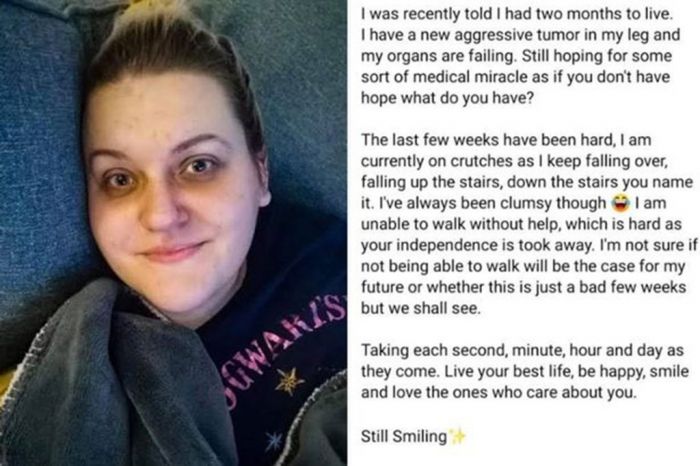 Standen's friends started a GoFundme page to help the couple fulfill their dream wedding goal. Through this platform, Standen collected $11,000 and collected money not for the wedding only for her honeymoon trip to Turkey too.

Standen's “unassuming” 52-year-old husband, James, was in fact one of the people who was duped too.

Things got suspicious for her friends when Standen went around Europe during the pandemic defying the SOPs of COVID and her vulnerable situation and then claimed she is positive for the virus. 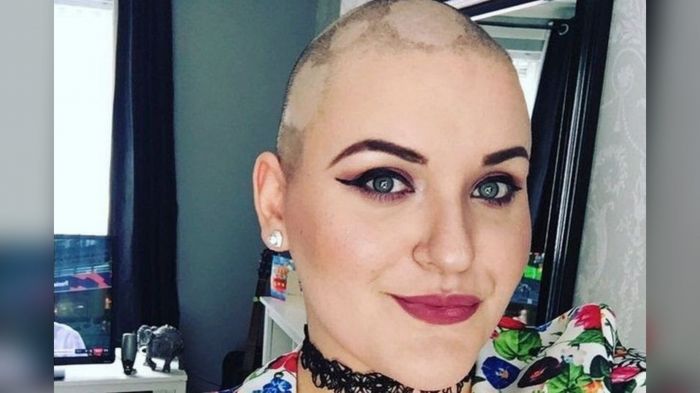 The reports say that Standen was then confronted by two of her friends in a three-way call in which she admitted to all the lies.

“I am embarrassed and heartbroken and right now I am struggling,” she texted the friends, according to the Echo.

“At the minute I don’t know if Jim and I will be getting a divorce, I don’t blame him if he does and I don’t blame you both if this is the end,” she said.

Her message confirmed that her husband was also duped by her cruel made-up stories. Though according to the Mirror her husband supported her when she appeared to the court and admitted her lies. 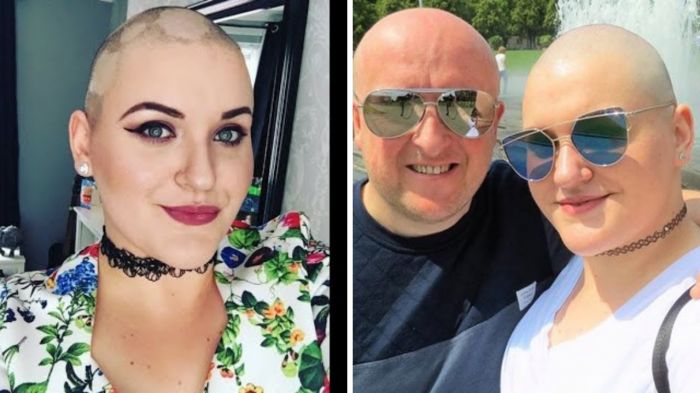