Brittany and Jeremy Peck’s wedding ceremony had quite an unexpected twist. The two lovebirds were about the give each other their vows and their first kiss as husband as wife, but the wedding ceremony didn’t exactly go as planned. 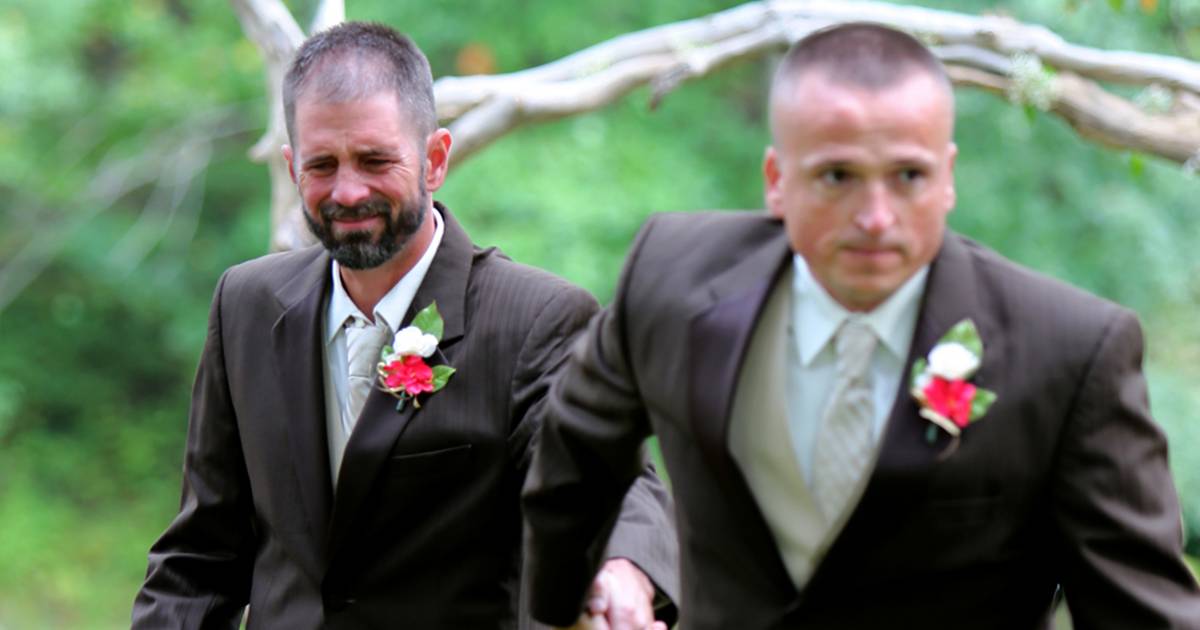 Planning for wedding day joy often comes with pain, when you're the step-father of the bride.

"Every time we tried on tuxes or did some planning, it crossed my mind that I'd be sitting in the crowd, not walking her down the aisle," Todd Cendrosky, the stepfather of Brittany Peck, told WKYC-TV 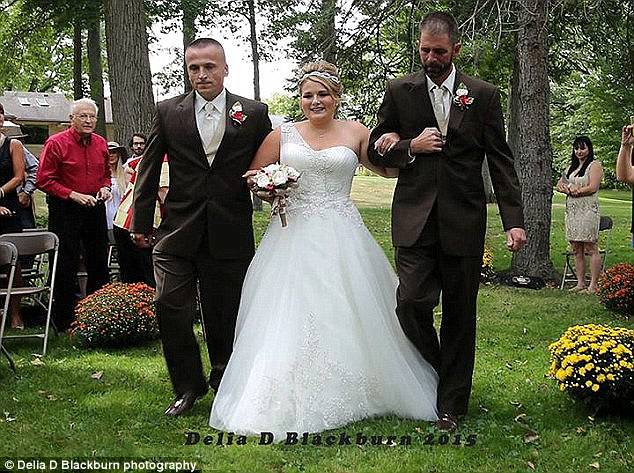 Two weeks before the wedding: "She called me and said Dad, something’s bothering me," Bachman told the Chronicle-Telegram in Lorain County, Ohio.

"I told her I already had something planned. She was so torn, and the last thing I wanted was for her to be torn." 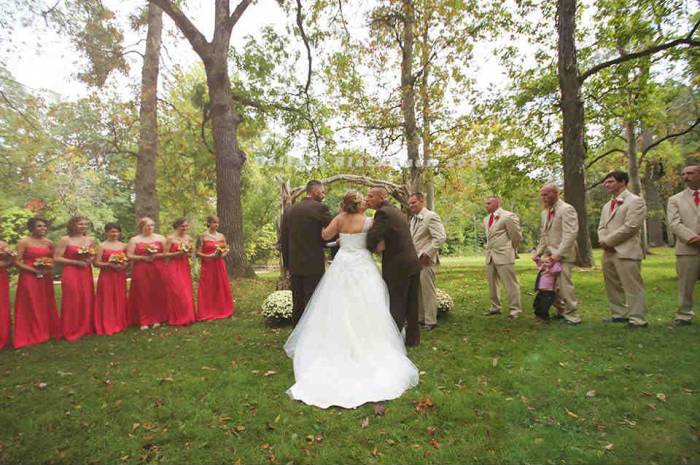 About halfway through the bridal procession, Brittany’s father Todd Bachman suddenly stopped and went over to grab Brittany’s stepfather.

"People were confused [when he stopped the procession]," Delia, the photographer, wrote on Facebook. "He walked up to his daughter's stepfather. [Mr. Bachman] reached out his hand and grabbed [Mr. Cendrosky] and pulled him down the aisle to walk their daughter down the aisle together." 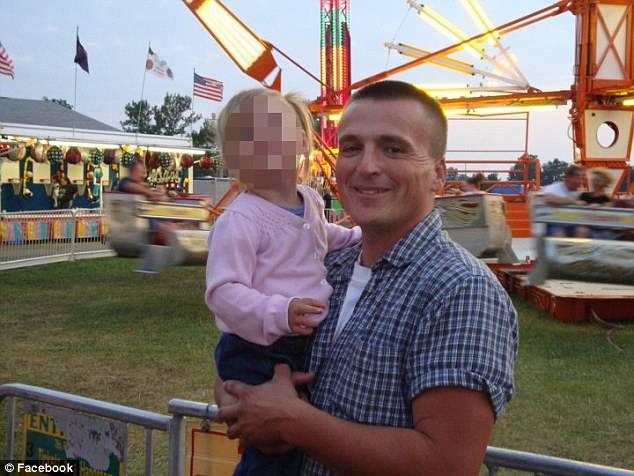 Blackburn posted the pictures on Facebook and they quickly went viral.

Within the first 30 hours, more than 12-million people viewed the photos. 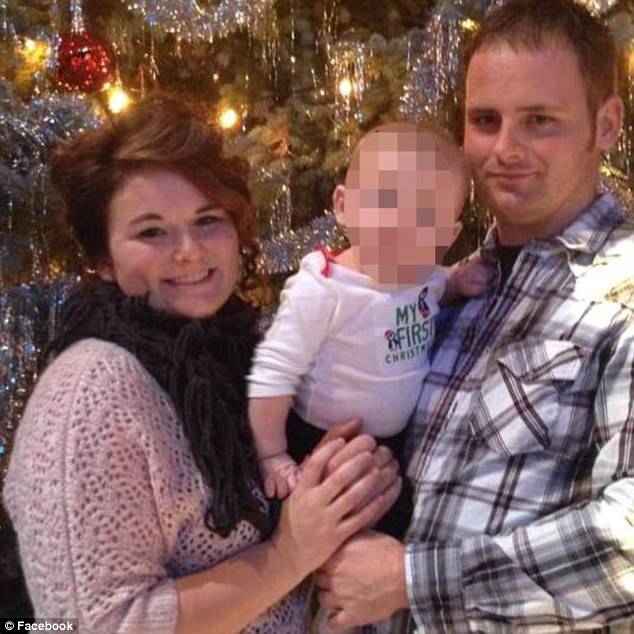 Bachman said he would never have imagined the story would go viral.

"A lot of families can relate to our situation," Bachman said. 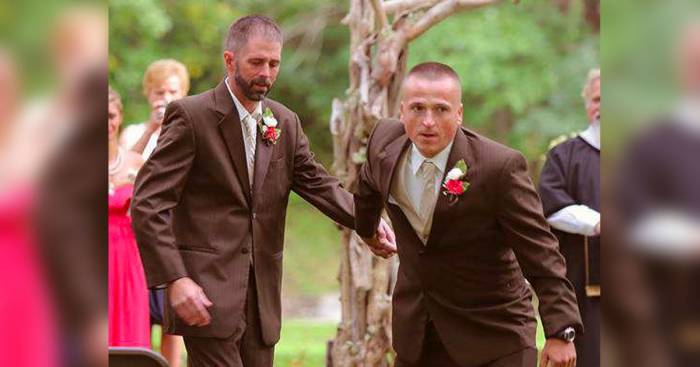 Mr. Cendrosky, too, was thrilled to be included, as he sees Brittany as just as much his daughter as if she were related to him by blood. 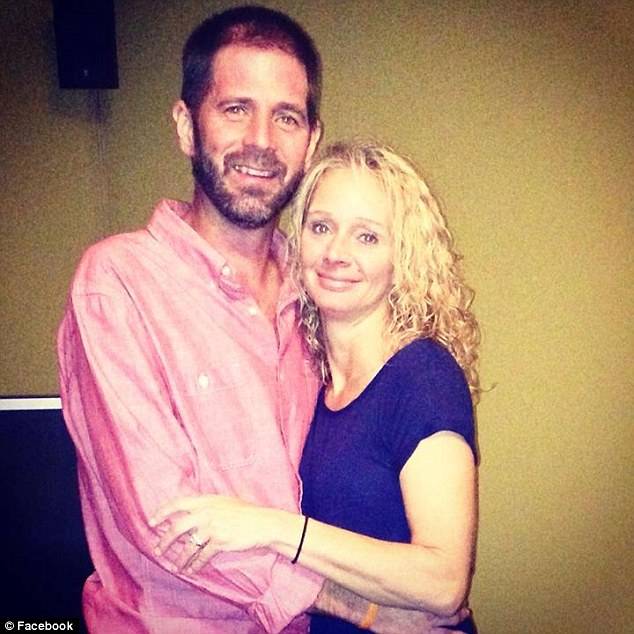 "I always wanted to [walk a daughter] down the aisle, and when I married my beautiful wife, Candy, she gave me three daughters, I don't have 'stepdaughters,' I have daughters. We have become family, and the children’s needs need to come first.: 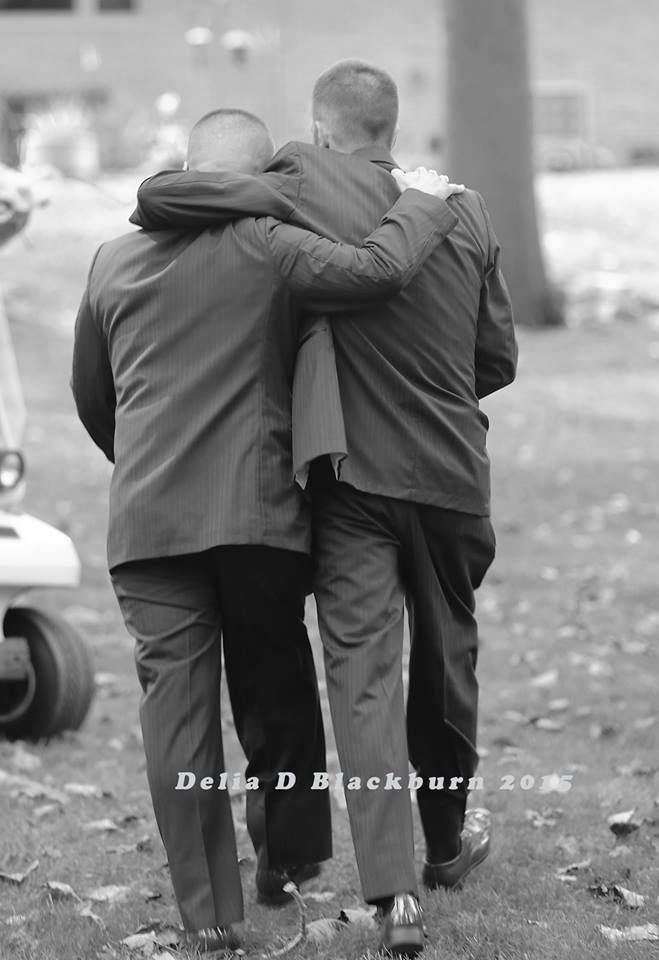 What a fantastic, humble and respectful gesture by Brittany’s father.

Both men were seen hugging each other after the ceremony. There is truly nothing that can overcome love. 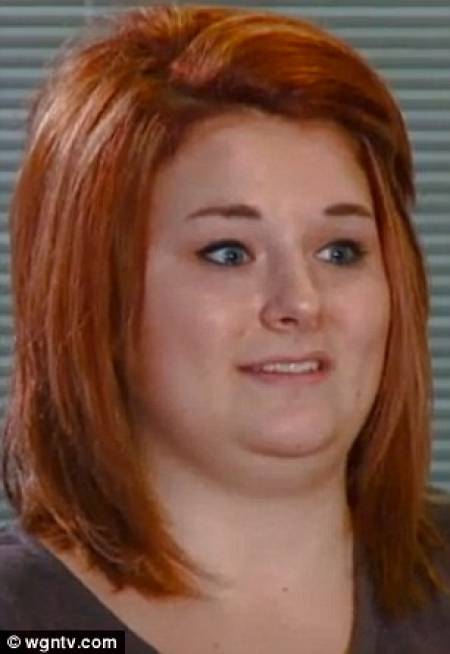