Posted by Sama in Entertainment On 25th June 2021
ADVERTISEMENT

British Instagram influencer is facing the wrath of BTS ARMY and Korean people after the influencer announced that they 'identify as Non-binary Korean.' People slammed London for cultural appropriation and many pointed that he can fetishize Korea as much as he wants but he can never be Korean and confusing gender preference with a country is highly disrespectful.

British Instagram influencer Oli London is facing heavy criticism and backlash after coming out as a “non-binary person who identifies as Korean.”

A few days back, the self-styled 'British TV personality and a K-pop singer, 31, made it to the internet to share that they would now be using the pronouns “they/them/Korean/Jimin,” – the latter being a reference to BTS star Park Jimin. 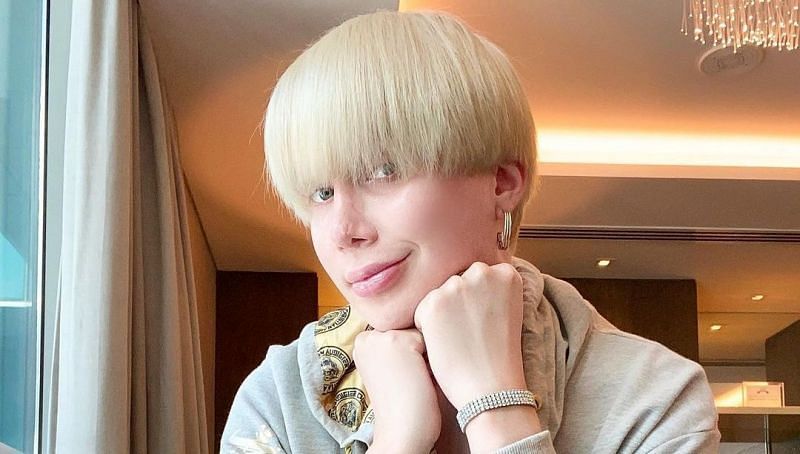 London has been working on themselves to copy the look of a 25-year old boyband idol and for this, they have spent more than £100,000 ($150,000) on plastic surgery procedures, including skin lightening and blepharoplasty, which alters eye shape.

However, BTS fans, the ARMY is having none of it and have openly spoken out against Instagram influencer. In fact, London's latest announcement has irked the ARMY more and they are now slamming the Instagram star on social media.

“I do identify as Korean,” they said in a YouTube video on Monday. “This is my choice, my decision. It’s not hurting anyone.” 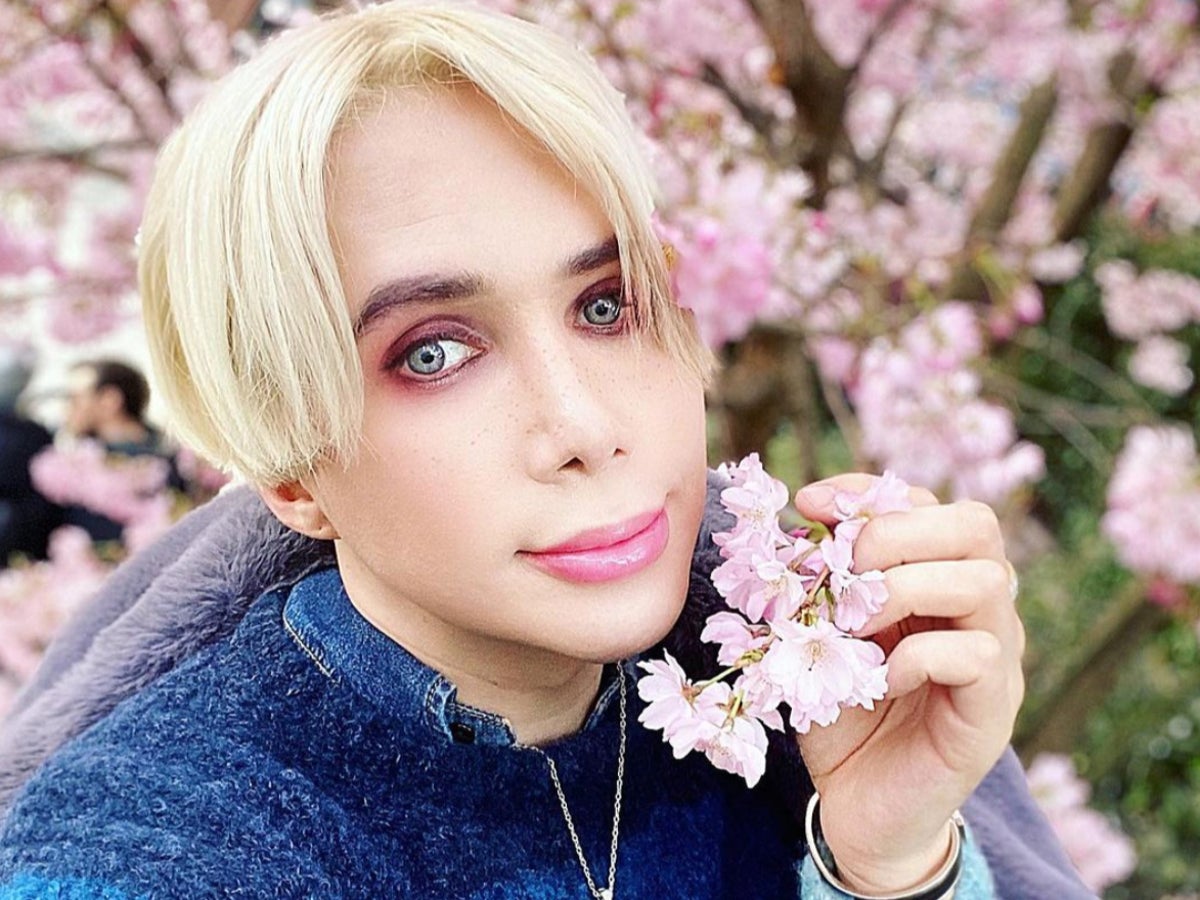 In a lengthy social media thread, London wrote: “It feels so good to finally come out as a Korean non-binary person after being trapped in the wrong body and wrong culture my whole life.”

London then shared an image of “my new official flag for being a non-binary person who identifies as Korean.”

However, the internet found the action disrespectful and accused them of cultural appropriation and disrespect towards South Korea.

My homeland. Kor/ea 🙏🏻 thank you to the non-binary community for your love and support the last few days I feel happier than ever to be a part of your amazing community. 🙏🏻🏳️‍🌈⚧🇰🇷 #olilondon #nonbinary pic.twitter.com/NFu4KM2Xgt

Internet pointed out that London is not only disrespecting South Korea but is also disregarding the rich history behind the Korean flag and people are taking none of it.

This is my new official flag for being a non-binary person who identifies as Korean. Thank you for the overwhelming support it was so hard for me to come out as Them/they/kor/ean 🏳️‍🌈⚧ #olilondon #nonbinary pic.twitter.com/5uJp2dBQU5

Responding to the criticism, London said that people were being homophobic and non-binary phobic.

They insisted that the aforementioned flag was “actually the official LGBTQI+ flag of South Korea,” adding: “Anyone that puts a negative comment is anti-LGBT and anti-equality.”

So sad how so many comments are being homophobic and non-binary phobic. This is actually the official LGBTQI+ flag of South Korea…GOOGLE IT. Anyone that puts a negative comment is anti-LGBT and anti-equality. So sad in 2021 people will judge others on how they identify! 🏳️‍🌈 https://t.co/lSyOomE5Tg

London’s manager, named only as Scott, said in a statement that it had been difficult for the 31-year-old to come out as nonbinary, but they felt it was important to share their identity with the world during Pride Month.

“Besides from identifying as gender fluid and nonbinary for the past several years, Oli has also felt strongly attached to Korea and the Korean culture and feels much more connected to this than his own culture,” Scott told Daily Dot.

“He hopes that people will accept and love him for who he is without judgment.” 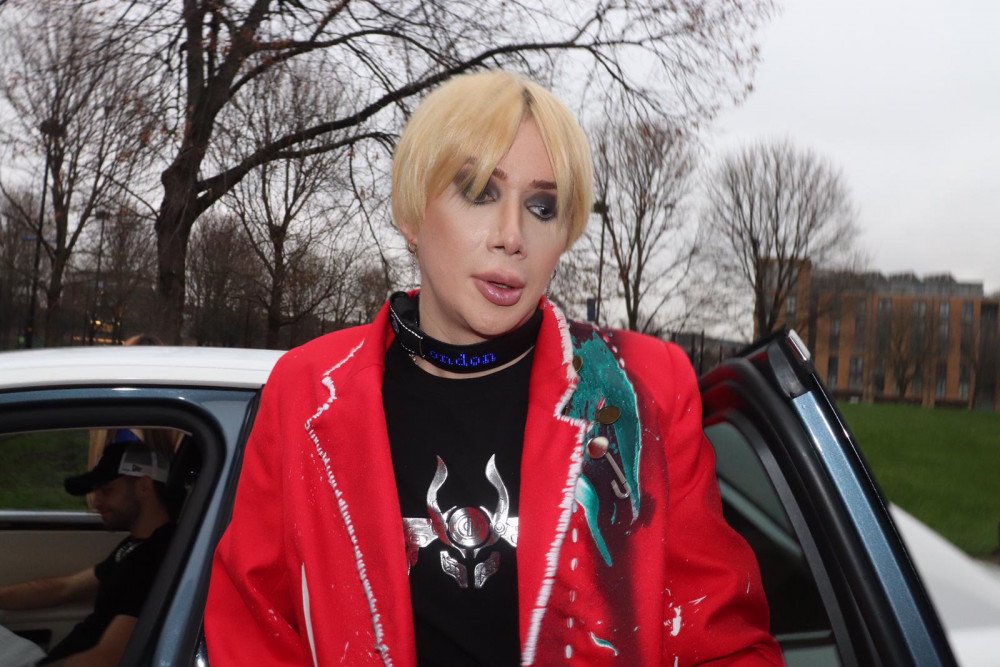 You can be non binary that's who you are but you are not and you will never be korean.

Playing with a flag from another country? Man. That is serious. Every flag has a history about it and he has the audacity to change it 🙄🙄 pic.twitter.com/k6FeSXakWO

As someone who is part of the LGBT community, I still agree with the comments I saw on the previous tweet. Its disrespectful to Korean people and to Non-binary people. You CANNOT identify as a race. Period.

you may fetishize koreans but you'll never be a korean. https://t.co/g15XDwfvgl