Posted by Sama in News On 21st November 2020
ADVERTISEMENT

Lucy Letbe was working that the Countess of Chester Hospital and after a suspicious rise in the number of deaths of children due to heart and lung problems probed an internal investigation. She was later arrested by the police and charged with eight counts of murder and 10 counts of attempted murder. 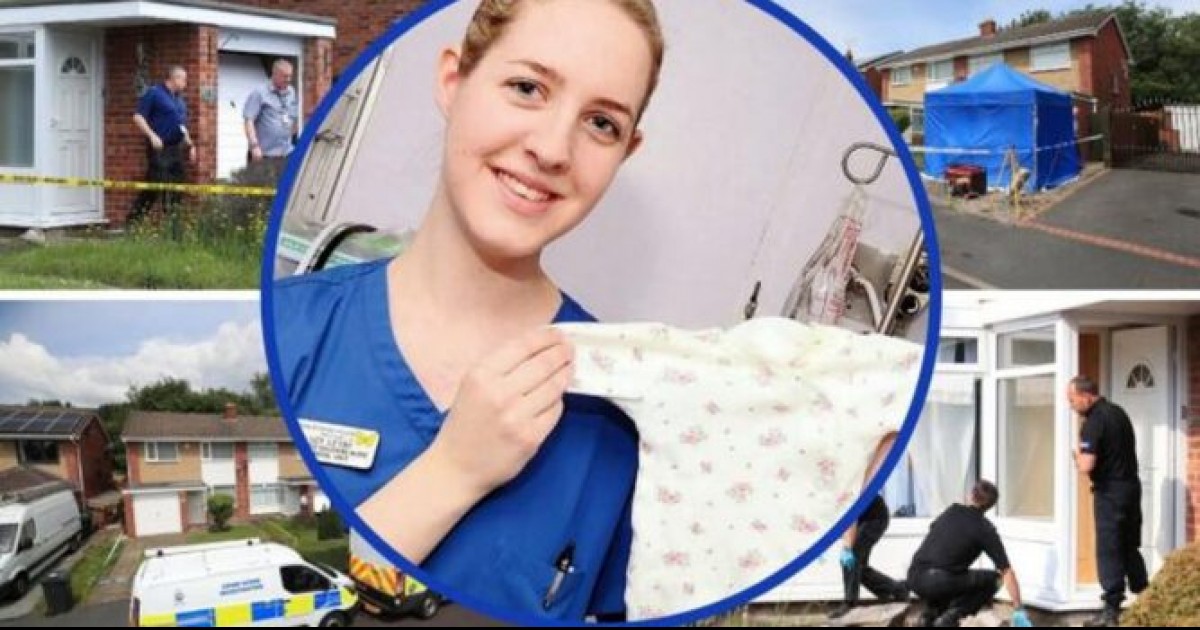 The medical profession is considered the noblest of all. We look up to doctors and nurses whenever we are sick. They are considered healers and saviors. But when happens when you hear opposite news.

Recently, a British nurse, 30-year-old Lucy Letbe was arrested. She was working at the Countess of Chester Hospital. 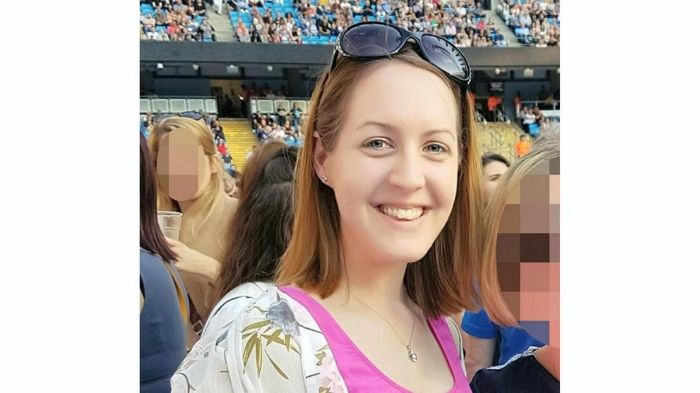 Letbe was arrested after years-long probe. It happened when the hospital noticed a rise in the number of death of children between March 2015 and July 2016.

They believed that Letbe is to blame for these deaths. Now, she is being charged with eight counts of murder and 10 counts of attempted murder. 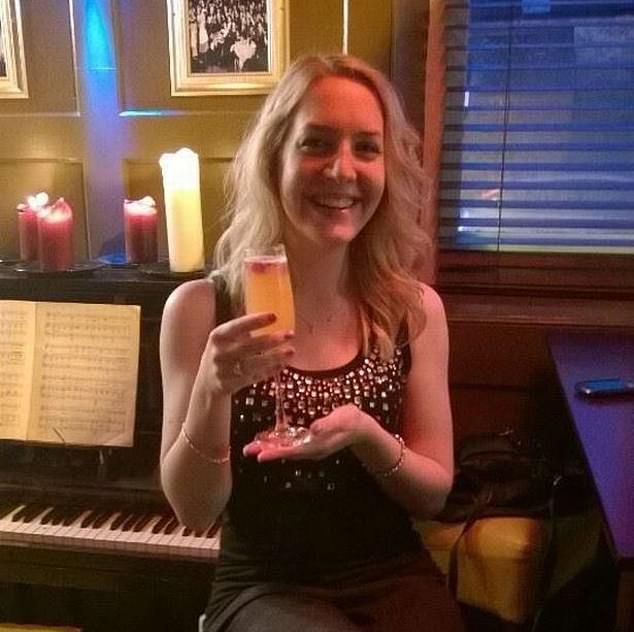 The hospital is located southeast of Liverpool in Cheshire.

When she spoke with the officials it was only to verify her name, date of birth, and her address. It was during that time that the names of the dead babies were revealed, Cemlyn Bennett, Joseph Johnson, Elsie McNall, Barney Gee, Daisy Parkin, Maddie Freed, Joseph Gelder, and Eli Gelde. 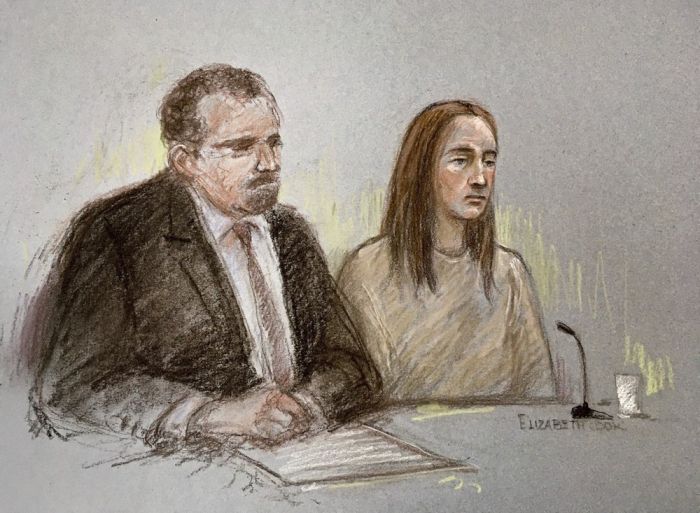 After a suspicious rise in premature deaths of children due to lung and heart problems, an internal inquiry was launched.

According to a statement, “The Crown Prosecution Service has authorized Cheshire Police to charge a healthcare professional with murder in connection with an ongoing investigation into a number of baby deaths at the Countess of Chester Hospital. Lucy Letby, of Arran Avenue, Hereford, is facing eight charges of murder and 10 charges of attempted murder.” 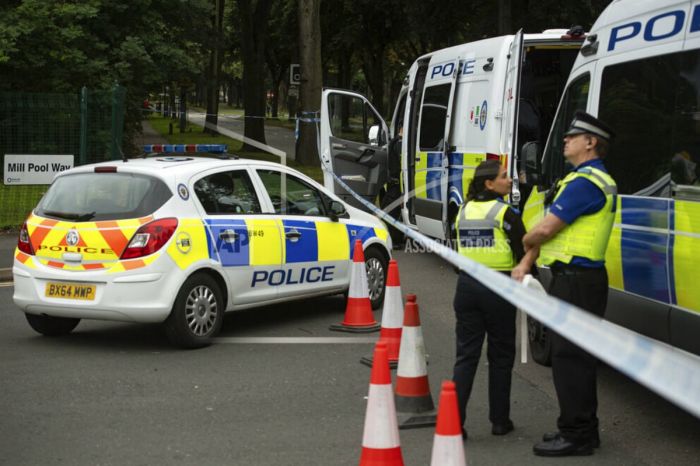 After such shocking news was confirmed she was arrested and parents of the murdered children were informed about the developments of the case. Specially trained officers also offered emotional support.

Detective Chief Inspector Paul Hughes, who was in charge of the program, said: “A dedicated team of detectives have been working extremely hard on this highly complex and very sensitive case doing everything they can as quickly as they can to identify what has led to these baby deaths and collapses.” 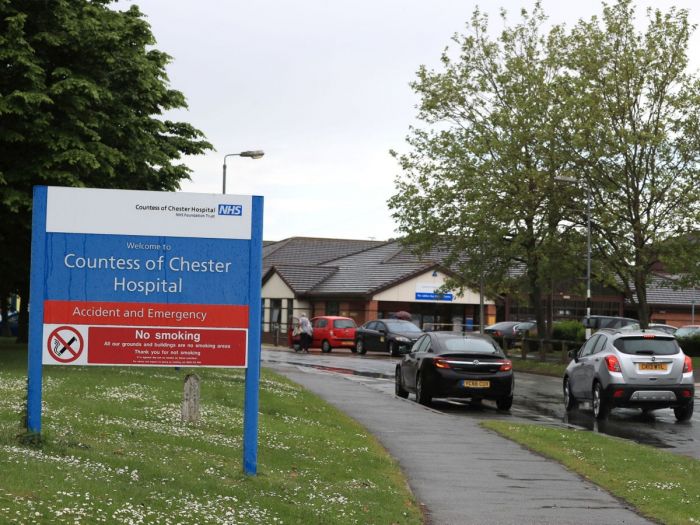 “This is an extremely difficult time for all the families and it is important to remember that, at the heart of this, there are a number of bereaved families seeking answers as to what happened to their children,” he added.

Dr. Susan Gilby, the hospital CEO added the following: “We acknowledge the new and significant development in this case, which is of serious concern to the Trust.

“We are fully supportive and respectful of the judicial processes and as such will not be making any further comments at this stage. Our thoughts continue to be with all the families involved.” 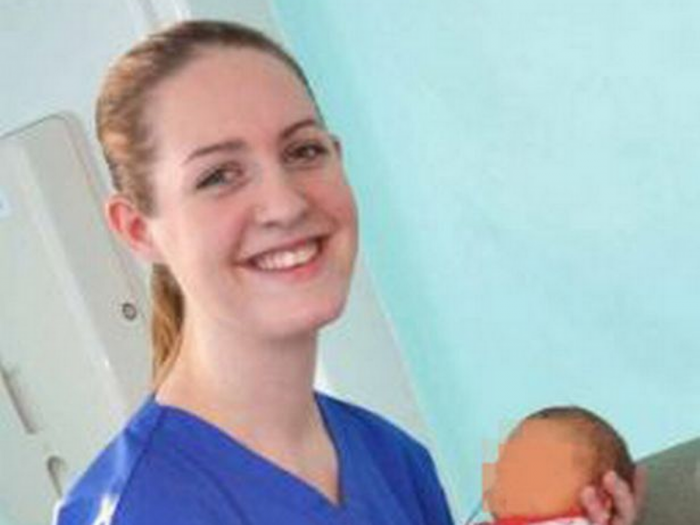 Letbe was arrested backin 2018 and was linked to the deaths of eight babies and attempted murder of another six infants. Authorities had been investigating the deaths of 17 babies and another 16 “nonfatal collapses.”

The nurse was then freed from jail in July 2018, and the authorities searched her residence. She was a student nurse at the neonatal unit during the years of training and continued to work at the hospital after graduating. 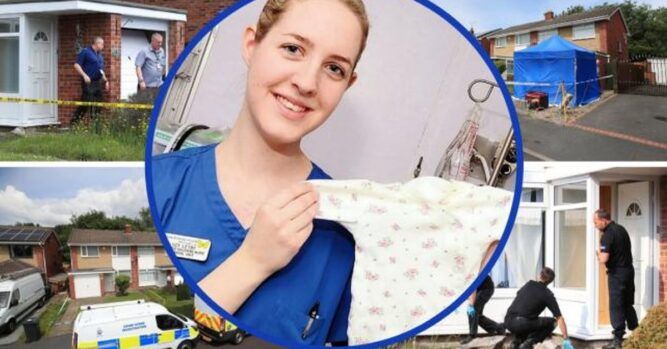 Jordan Sands was a friend of hers at the time, and he said: “she was quite awkward and geeky but seemed like a kindhearted person.” Another called Letby “an amazing person.”