Richard Huckle was a prolific pedophile who sexually abused over 200 Malaysian kids. Not only this but the pedophile was unrepentant over his crimes and used to help other pedophiles commit the same crimes without getting caught. Huckle was stabbed to death in jail by another criminal convicted on the crime of raping an elderly woman. 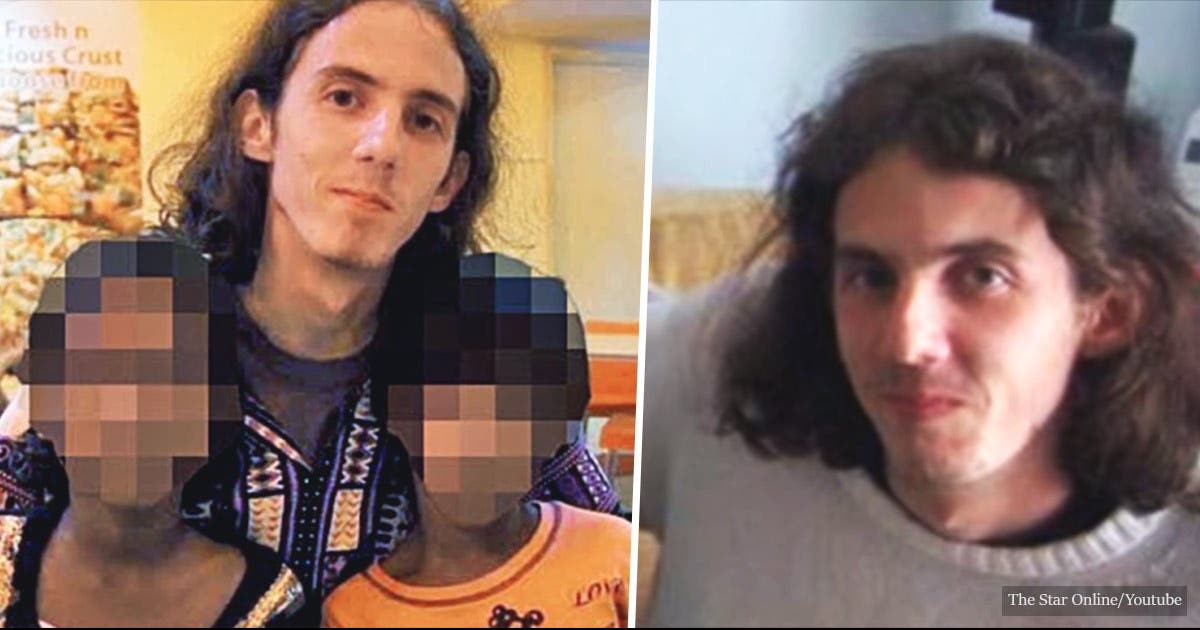 A freelance photographer by profession and a 33-year old man was convicted for the most heinous crime of sexually abusing over 200 Malaysian kids over a period of nine years. Some of his victims were as young as 6-months old.

The pedophile was murdered in prison by a fellow inmate who was serving a sentence for rape. Richard Huckle, who was often referred to as the “gap year pedophile” was stabbed to death Full Sutton prison in Yorkshire by 29-year-old Paul Fitzgerald, Sky News reports. 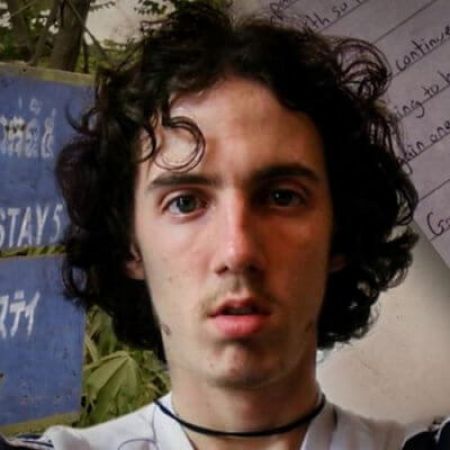 Huckle was a prolific pedophile who used to boast about his crime online. After getting arrested he was given 22 life sentences with a minimum term of 25 years in 2016 for abusing up to 200 children in Malaysia between 2006 and 2014. Posing as an ESL teacher and a Christian, he gained access to children in the country and raped hundreds, some only a few months old, and shared photos and videos of the attacks with people online.

“Impoverished kids are definitely much easier to seduce than middle-class western kids,” Huckle wrote on one forum, according to the Hull Daily Mail. He added of one of his victims, “I’d hit the jackpot, a 3yo girl as loyal to me as my dog and nobody seemed to care.”

Police report that Huckle was unrepentant of his crime and the man was even working as a guide to help other pedophiles commit the same heinous crime before he was finally arrested by the police.

Paul Fitzgerlad is charged with Huckle's murder. Also before lauding the man for killing such a monster, know that Paul is not a good man too as who bragged of his “love” of raping women and his “perverted sexual desires” according to the Wakefield Express. He’d previously been charged with molesting an elderly woman and indecent assault against a young girl when he was convicted of attacking a female dog walker.

Though Fitzgerald murdered Huckle though what motivated him to do so has not been revealed yet. 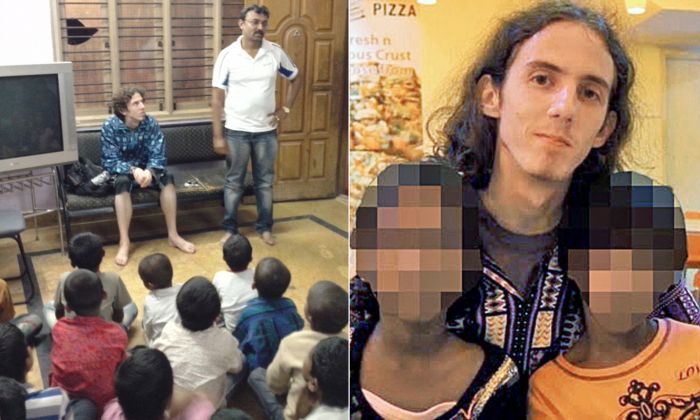