Posted by Sama in Bizarre On 2nd August 2022
advertisement

Ricky Bibey was viciously beating his girlfriend when he got a heart attack and died on spot. The Rugby player's girlfriend was so badly beaten that she was shifted to the hospital and the police had to wait for more than a week before she could recover and talk to them. Jennie's friends told officials that her boyfriend subjected her to a 'shocking and violent assault,' and that she is 'lucky' to still be alive.

Ricky Bibey, 40, a former British Rugby League player was brutally beating his girlfriend of 3 years only moments before he passed away at a four-star hotel in Italy.

Bibey and Jennie Platt, 44, had been staying at the Hotel Continentale in Florence for a spa break last month when terrifying screams were heard coming from their luxury room. 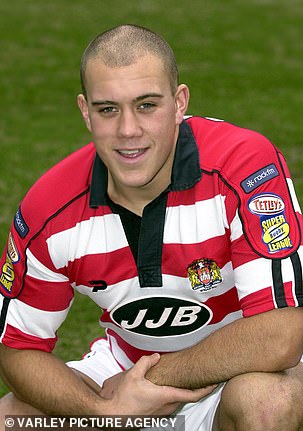 During the investigation, Italian police also found a pool of blood near the star's body and officials reported that the girlfriend was shifted to the Careggi hospital for treatment.

Friends of the mom-of-two have now said her boyfriend subjected her to a ‘shocking and violent’ assault, and that she is ‘lucky’ to still be alive.

Prosecutors investigating the attack in the early hours of July 16 had to wait more than a week to talk to Jennie due to the extent of her injuries. 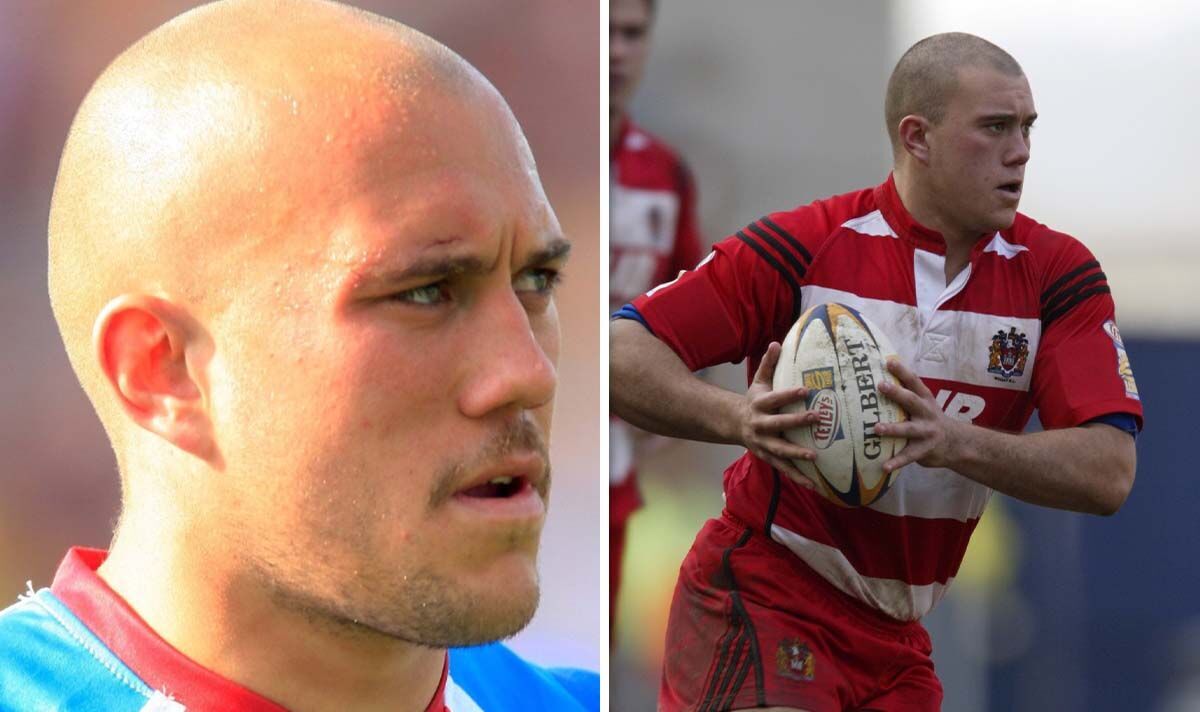 Her lawyer Stefano Goldstein told MailOnline: ‘My client Jennie was the victim of terrible assault and needed several operations during a lengthy stay in hospital.

‘She has cooperated fully with the authorities who are investigating the matter and we expect the case to be closed within the next few days but for Jennie the trauma of what happened will not end as she will need medical care in England. 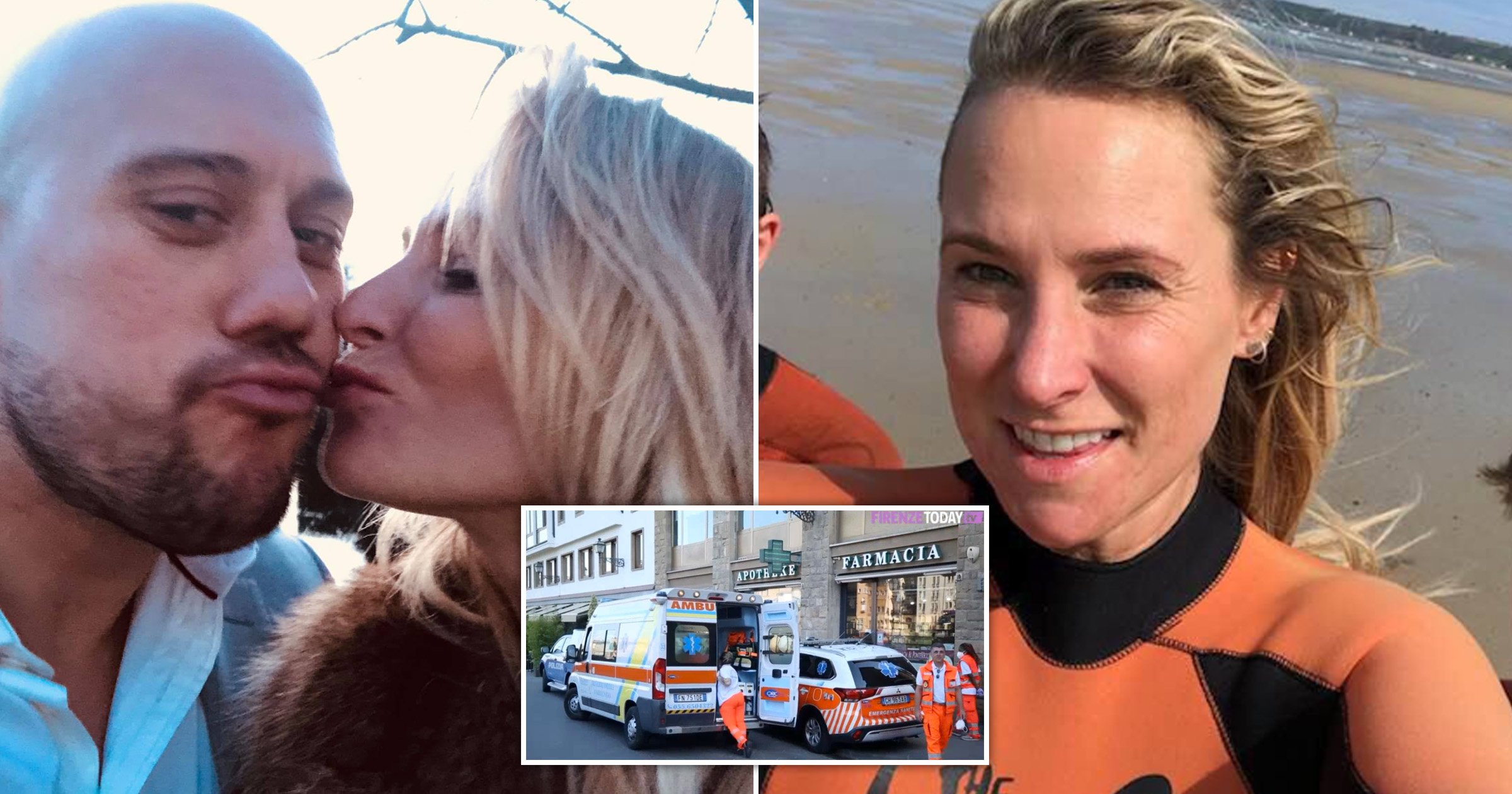 ‘Jennie has explained to the police that the night Ricky died he was completely out of control and that he had attacked her.’

He also confirmed that Jennie has been discharged from the hospital and is still in Italy while she awaits a specialist medical flight to get her back home. 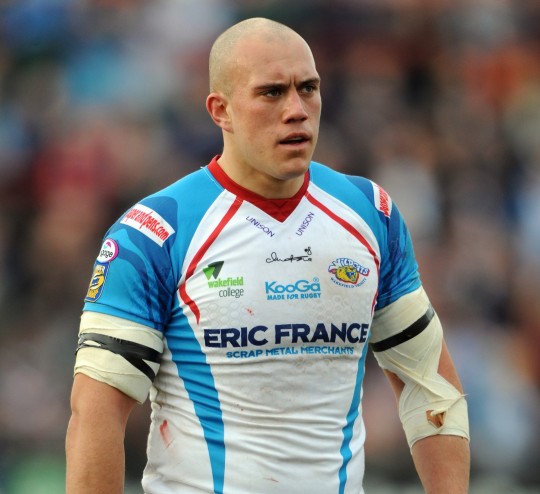 According to friends, Jennie is now ‘desperately’ trying to come to terms with her partner’s actions before his death.

They said the estate agent from Manchester suffered ‘several serious injuries’, including one to her eye socket, and is currently in a wheelchair. 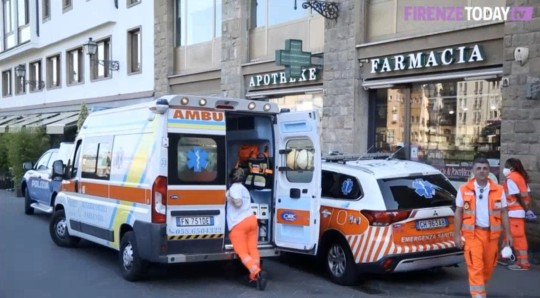 ‘Ricky had suffered mental health issues in recent times and experienced a serious downturn in the last six months,’ a family friend added.

‘He had been in and out of various centres, and this trip was to try and get him back on track – but it ended in tragedy.’

The toxicology reports of the player have not yet been released but police reveal the rugby star had taken cocaine and alcohol which triggered his death.

A post-mortem report confirms he died from a heart attack. 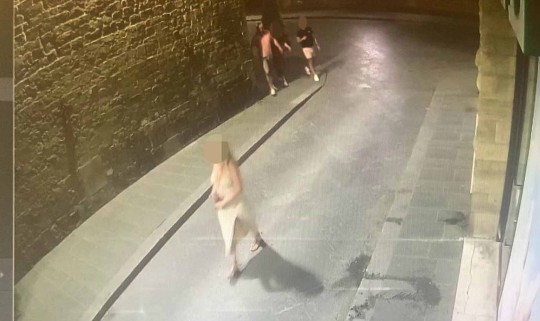